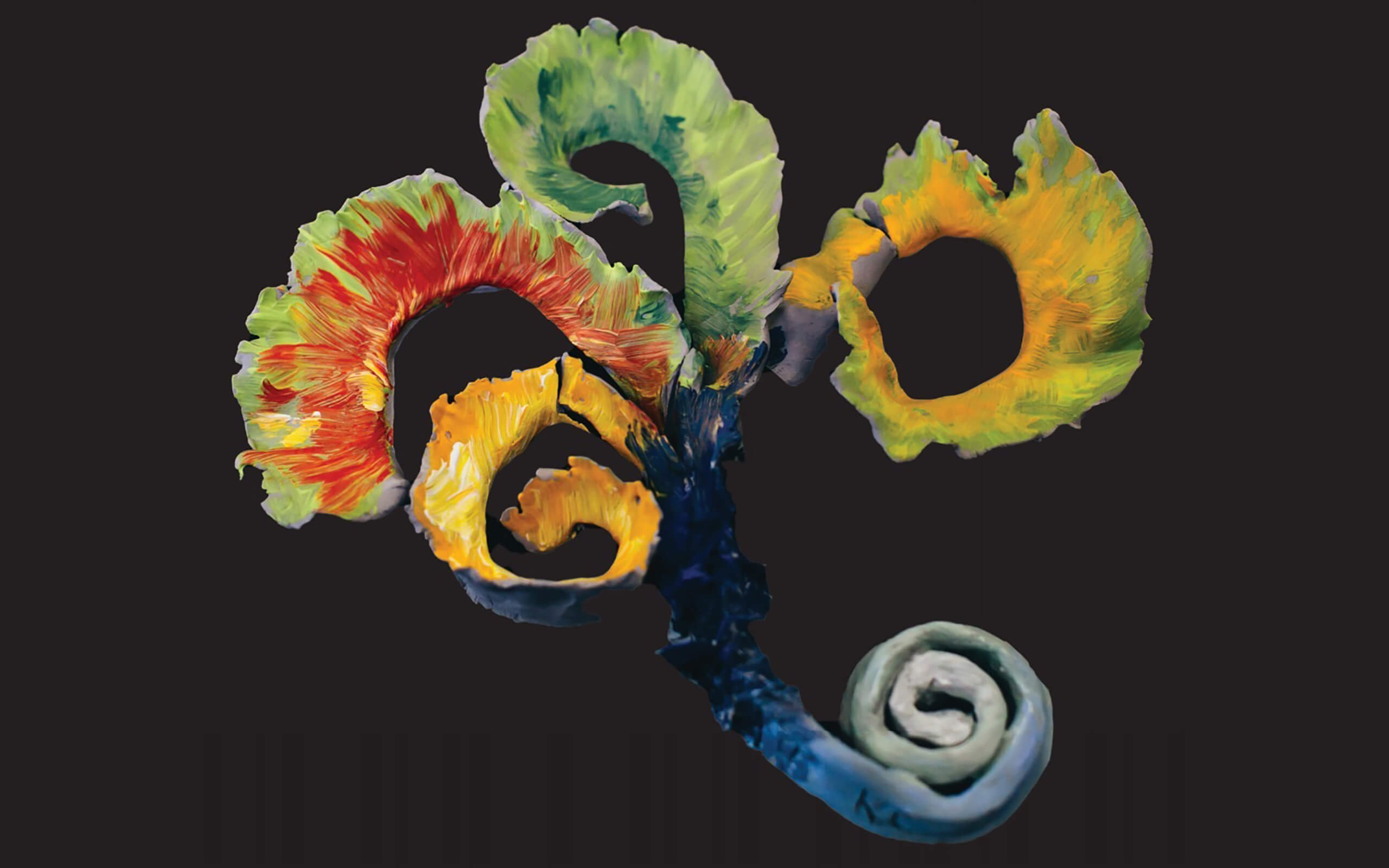 The Birth Project uses the arts to explore the impact of birth, not only on new mothers but on obstetricians, midwives, doulas and birth-partners.

Births can be traumatising for all involved. Obstetricians and midwives are subject to very different stresses to the women they serve. Yet all those witnessing the birth (and death) of babies may also be traumatised - both professionals and birth-partners.

Hospital protocols, coupled with the unpredictability of birthing itself, can override what women want and expect in terms of a birth experience, leaving some women frankly in shock, which then can have a knock-on effect on infant development. The arts were used to interrogate this complex topic.

In The Birth Project, led by Professor Susan Hogan, obstetricians, midwives, doulas, birth-partners and new mothers were given the opportunity to explore their experiences of compassion fatigue, stress, birth suffering and post-natal readjustments using the arts: phototherapy, photo-diaries and art elicitation in groups, which then joined together in ‘mutual recovery’ events in which perspectives were shared, primarily through elucidation of the art works produced.

“The research aimed to answer questions around the role of arts engagement in antenatal and postnatal care and in the transition to motherhood. We also wanted to explore the role that hospital practices have in postnatal distress.” Professor Susan Hogan

A total of 16 mothers from diverse backgrounds took part in 12 weekly workshops, which used art therapy and art elicitation methods to explore the mothers’ experiences and feelings around childbirth. They produced artworks using a range of media.

Two exhibitions of the mothers’ artworks were held – in Sheffield and Derby – which brought together participants in a ‘mutual recovery’ setting.

Another series of arts-based workshops for birth professionals also formed part of the research. Seven midwives and one hypno-birth specialist took part in a weekly workshop for 12 weeks, where they were encouraged to reflect on their practice and what it means to be a birth professional.

The Birth Project workshops were filmed in order to document the activities, help answer the research questions and to produce teaching and training resources. A full documentary film of the whole project has also been made. The films created as part of The Birth Project will be taken to new audiences as part of the Birth Shock! project extension.

In addition to the workshops, a Sheffield theatre company produced an original theatre piece, Labour Intensive, based on the research findings and on their own interviews with mothers, fathers, siblings, midwives and obstetricians. This was performed at Derby Theatre and was subsequently reworked as Partus, which ran at the Crucible Theatre, Sheffield, in 2016 and was taken on tour in 2017.

A fine artist, Dr Lisa Watts, also worked with a pre-existing support group for younger mothers and babies, to produce two large artworks and to film mothers talking about their birth stories for inclusion in an interactive piece of artwork. 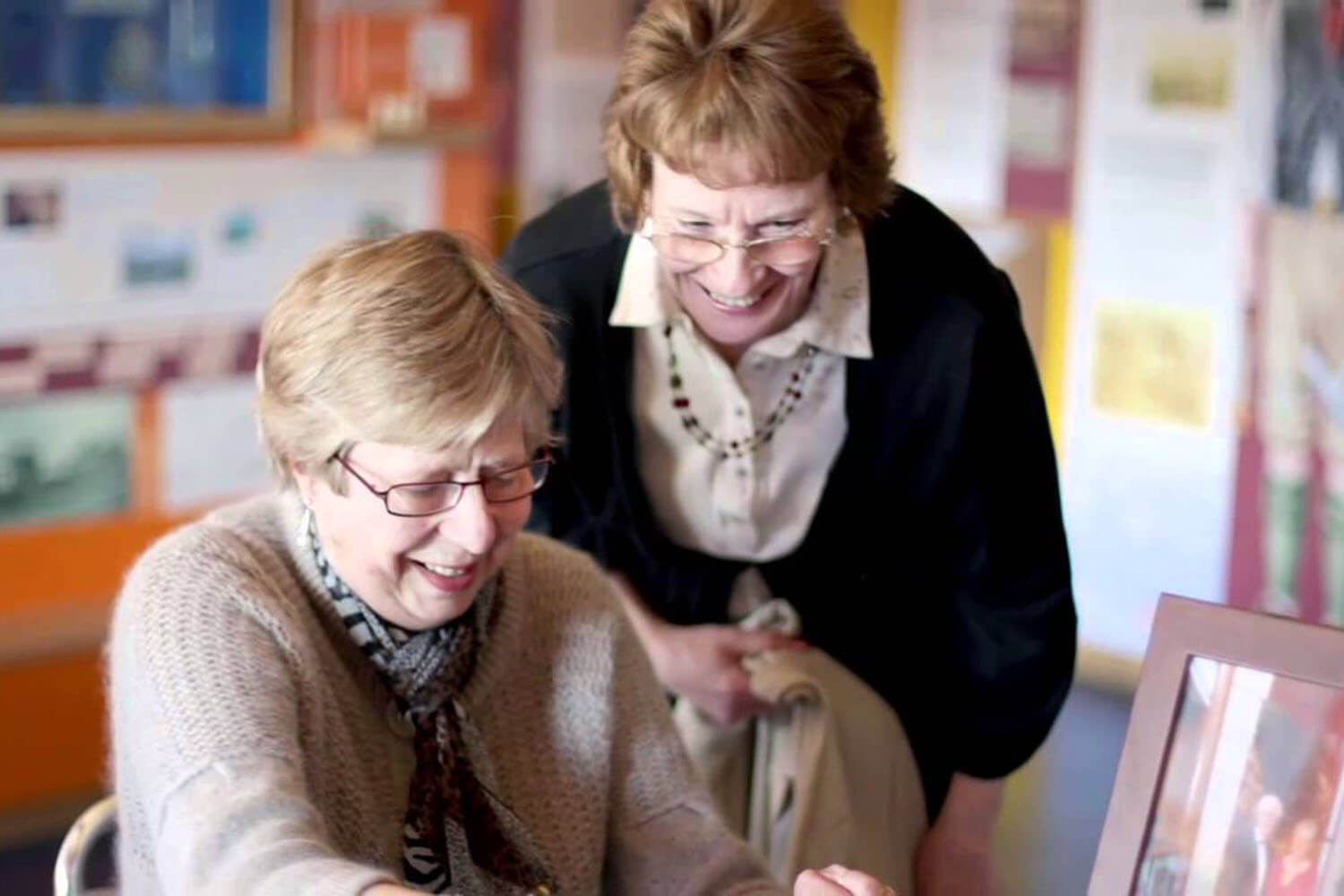 A major component of the research for The Birth Project is that it was filmed and that the films were edited in such a way to address the research questions.

The art produced in the Birth Project workshops was created in a variety of media. This poem, Better Mother by Lucie Dowling, is featured in the Mothers Make Art film and is reproduced here by popular request.

If I was a Better Mother I would bake my own bread.
There would always be homemade biscuits in the tin,
And not only that, I would bake with my children.

The house would always be clean,
And not only that, I would enjoy doing it.

OR If I was a Better Mother I wouldn’t care if the house wasn’t clean,
It would be a sign of how fun and creative I am.
We would paint all the time and build things out of plasticine.

If I was a Better Mother I would never be anxious about what was the right thing to do.
I would always be able to make decisions with conviction,
And I would never take my anger out on Daddy.

If I was a Better Mother my children would sleep all night.
I would have time put makeup on,
And I would never be too tired.

If I was a Better Mother I wouldn’t give a hoot about togging up and going out in the rain.
My children wouldn’t watch so much TV,
And they would have loads of fresh air.

If I was a Better Mother MY children wouldn’t have tantrums.
They would eat olives, and raw vegetables dipped in humus.
And I would never feed my baby formula milk.

OR If I was a Better Mother I wouldn’t care if I did or I didn’t because I would be carefree.

If I was a Better Mother I would surely have more time for myself.
I would go out on ‘girls’ nights’,
And I wouldn’t feel guilty.

If I was a Better Mother I would be ‘in the moment’.
I would be able to compartmentalise work, housework and ‘quality time’ with family.

If I was a Better Mother I wouldn’t compare myself with other mums
Or secretly compare my children with other children.

If I was a Better Mother whatever I have or have not amounted to would be of no consequence,
Because being a mother would be enough.

If I was a Better Mother I would be someone else.

“This is such a substantial improvement that we believe it will have long-term consequences for both the mothers and for their infants' development.” Professor Susan Hogan

Another key finding in the research was that it is less the actual intervention itself in childbirth, rather the quality of the engagement between health professionals and the birthing mother that is of crucial importance to a mother’s birth experience and sense of wellbeing. In addition, the birth professionals said they found the arts useful as an analytic tool for helping them to think about their practice and to reflect ‘holistically’, with comments such as:

"I will ensure I retain this empathy that I feel for these women by remembering to treat the woman and not the labour."

Birth Shock! is an engagement-focused project that extends the reach of the films created through the Birth Project. Led by Professor Susan Hogan, Birth Shock! brings these films to new audiences. It sheds light on mechanisms of both birth trauma and recovery for practitioners and the broader public.

This additional engagement phase has the support of follow-on funding from the Arts and Humanities Research Council (AHRC). It is focused on bringing the films to relevant training and professional development settings to maximise their impact on those who influence and witness birth in their everyday life.

We are engaging with academics and clinical leads to trial using these films in medical training and professional development settings for those involved in birth, including:

These collaborations are also allowing us to develop resources to wrap around the films and make them as useful as possible for training. The ultimate aim is to embed the films within future training in a sustainable and supportive way.

The AHRC grant for Birth Shock! also supports bringing the films to relevant film festivals. This will allow us to target members of the broader public who are interested in mental health, trauma and feminist issues. As well as bringing the original films to these audiences, this follow-on project has incorporated the creation of additional films to extend the reach of the project. A French version of Mothers Make Art allows for this powerful research output to be used in French-speaking settings. It has been shown already at the Conference Université du Québec en Abitibi-Témiscamingue (UQAT) in Canada.

The Birth Project is part of the Arts and Humanities Research Council Consortium, Creative Practice as Mutual Recovery: Connecting Communities for Mental Health and Wellbeing. 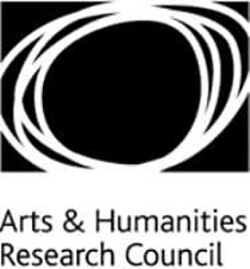