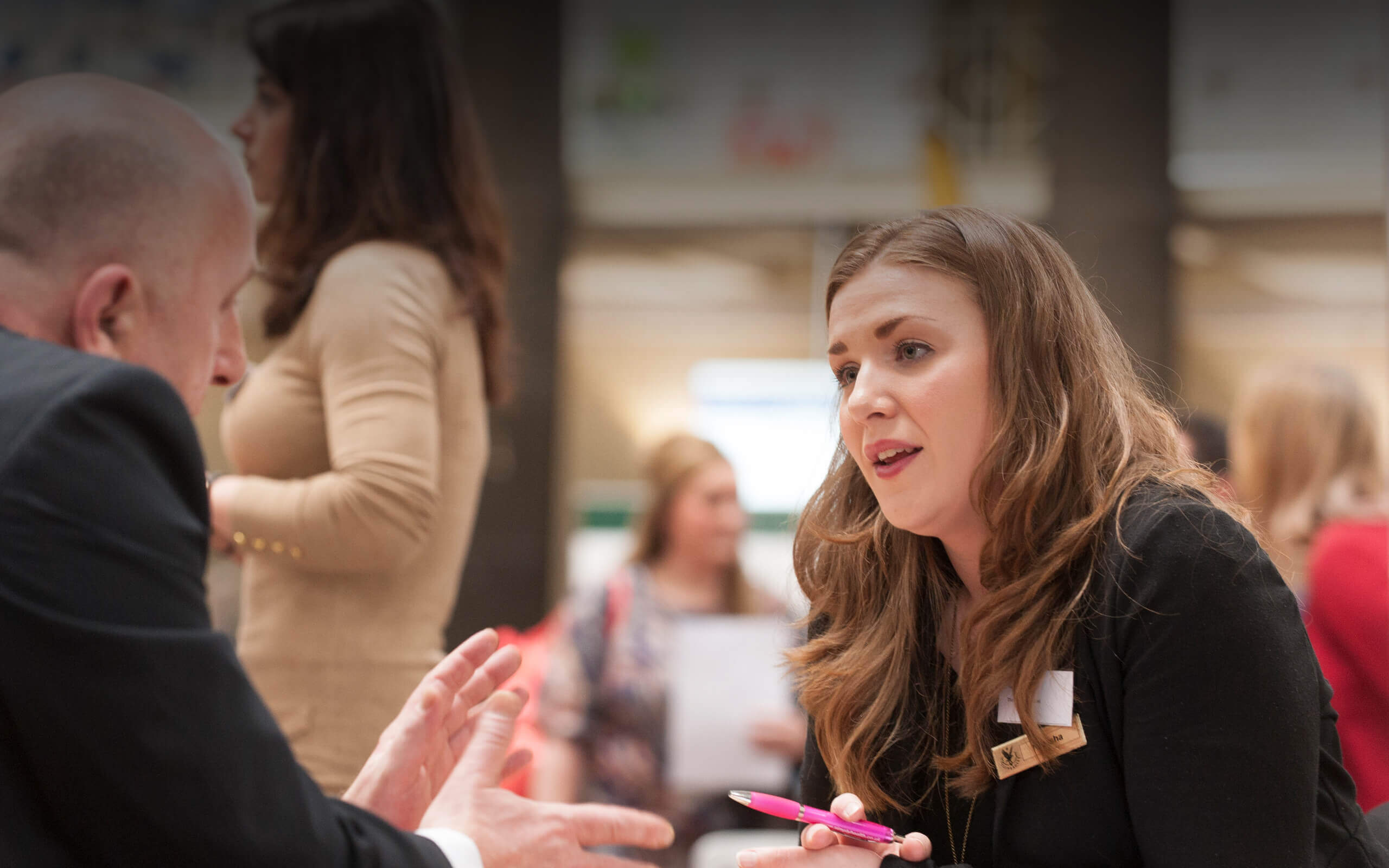 Research from the University of Derby has led to every student in mainstream secondary education in England benefitting from new standards for excellence as part of their school’s career guidance programme.

The Gatsby Benchmarks, developed by Professor Sir John Holman with colleagues from the University, are now a cornerstone of the Department for Education’s (DfE) 2017 Careers Strategy, making them a statutory requirement for all schools and colleges to implement.

The benchmarks ensure that students can benefit from a programme of advice and guidance that is stable, structured and delivered by individuals with the right skills and experience to inform their educational and professional trajectories.

Based on its longstanding reputation for credible research into best practice in the delivery and provision of career guidance, the International Centre for Guidance Studies (iCeGS) was commissioned by the Gatsby Charitable Foundation in 2014 to undertake international research to identify what world-class careers guidance looks like. The study was conducted against a backdrop of growing criticism about the quality of guidance for young people after careers provision in England was deregulated, with responsibility handed directly to schools.

The Centre’s findings informed the Foundation’s Good Career Guidance Report and provided the rationale for the eight Gatsby Benchmarks which offer a robust but user-friendly set of measurements for schools and colleges to evaluate the level and quality of their careers provision.

The Gatsby Benchmarks went on to be endorsed at the highest level of education policy and by major stakeholders including government, the professional associations, national organisations providing career guidance services, and employers’ associations. They formed a cornerstone of the DfE’s 2017 Careers Strategy which stipulated that every school and college in England should apply the benchmarks by 2020.

iCeGS has since developed a significant portfolio of research to support the Gatsby initiative, including evaluating the pilot implementation in the North East of England. Its findings on factors such as the importance of a cohesive ‘whole school’ approach have shaped the DfE’s statutory guidance and led to an innovative new model of careers leadership.

The Centre also secured funding from Teach First to undertake an evaluation of its Careers and Employability Initiative which illustrated the value of having a named senior member of staff with strategic insight and industry knowledge to steer effective careers provision. This research output influenced the DfE to formalise its expectation that all schools and colleges should have a named Careers Leader and the Careers and Enterprise Company drew extensively on iCeGS research to conceptualise the role and the training and development needs of new Careers Leaders.

Such has been the influence exerted by the Gatsby Benchmarks, that there has been significant international interest, including from Hong Kong, Sweden and Norway. The Bertelsmann Foundation in Spain has already adapted the benchmarks for use in 68 educational institutions. 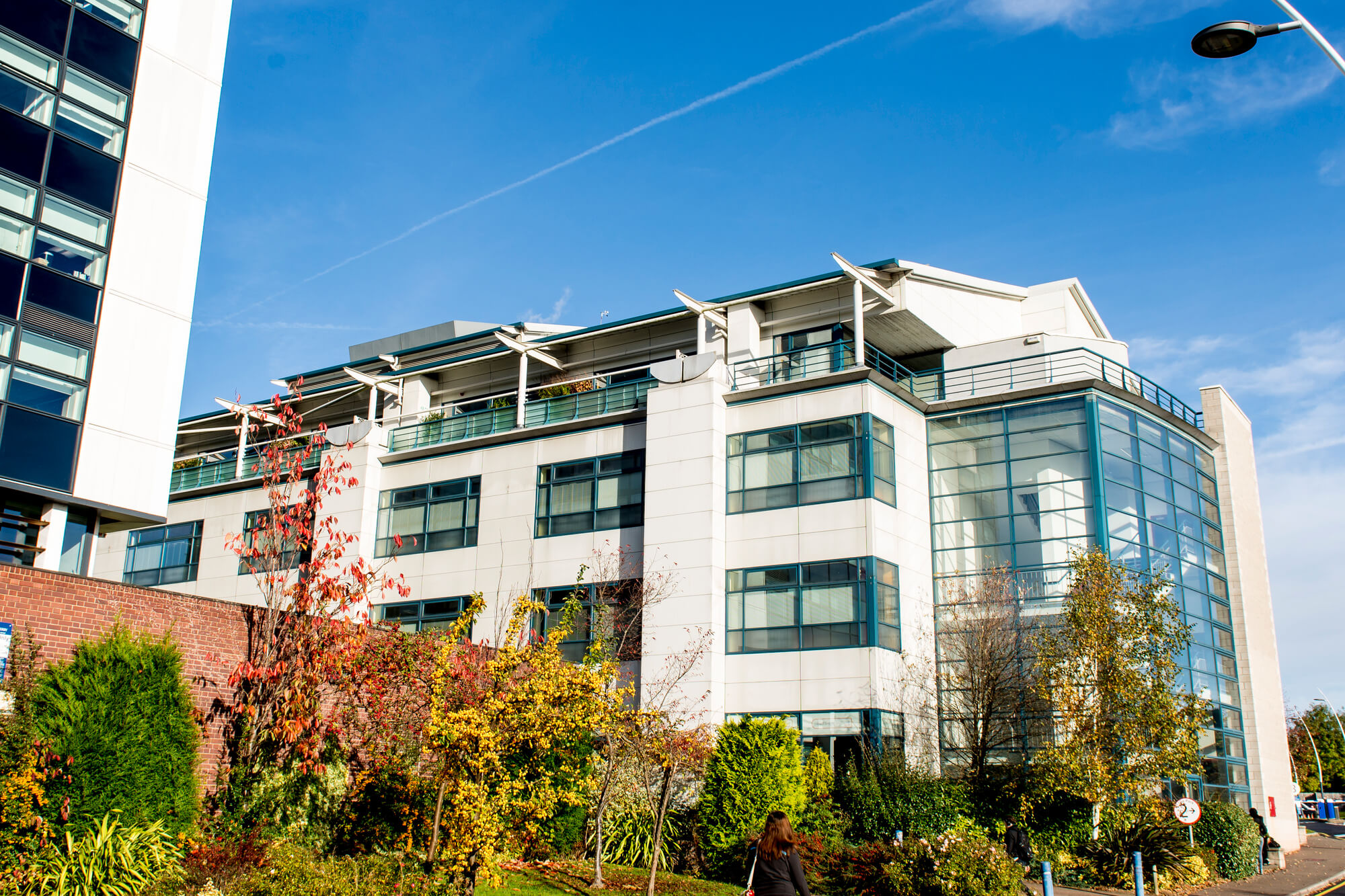 The International Centre for Guidance Studies (iCeGS) is an applied research centre specialising in career development and employability.