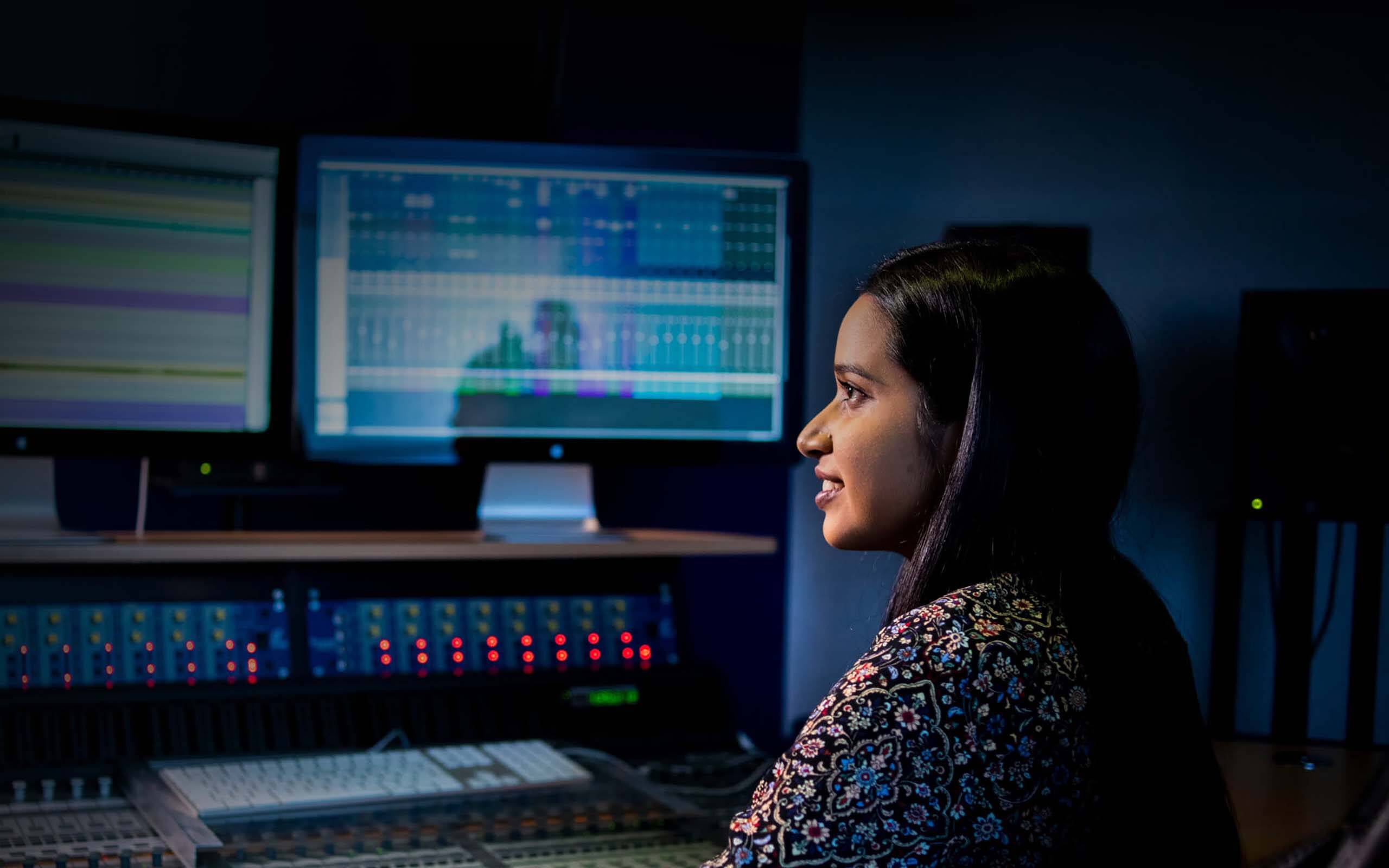 The World Health Organisation, Glastonbury Festival, YouTube and the BBC are just some of the many organisations to have tuned into the University of Derby’s expertise in immersive and live audio applications.

Listen to Professor Adam Hill as he chats about how his research has been applied globally and has been fundamental in industry guidance.

Audio engineering researchers at the University of Derby have won global attention for projects which are delivering a consistently high-quality and safe listening experience for all – whether in our living rooms or at major outdoor festivals.

The research has led to technical advances in surround sound and the optimisation of subwoofer systems and has been adopted by audio production professionals worldwide.

A leading manufacturer of professional loudspeaker systems, Funktion-One, drew on their expertise to deliver immersive and engaging sound at large-scale outdoor events. The company employed software developed at the University to bring a new dimension to performances on the Glade stage at Glastonbury Festival.

The University’s research to improve subwoofer systems has also been used by sound engineers at US festivals and on a worldwide arena tour by The Prodigy. A novel signal processing algorithm – designed to deliver high-quality listening experiences for audience members at live events – informed the development of a new auditorium in New Zealand’s National Library.

Beyond live performances, tools developed by Drs Wiggins and Hill have improved the sound quality of 360/virtual reality videos on YouTube and VLC Media Player and enhanced the sound systems on corporate aircraft.

One innovative study solved a marine biology problem by adopting special effects from the music industry. In an underwater acoustics project featured on the BBC’s Blue Planet II, virtual bass algorithms were used to detect and monitor sounds from creatures living in and around coral reefs to help assess reef health.

On the safety front, the University’s investigations into sound exposure and noise pollution have pinpointed ways to avoid unsafe sound pressure levels at large-scale outdoor music events and to minimise noise annoyance for surrounding communities. Dr. Hill has been invited to contribute his expertise to the World Health Organisation’s Make Listening Safe initiative, an international regulatory framework for loud sounds. 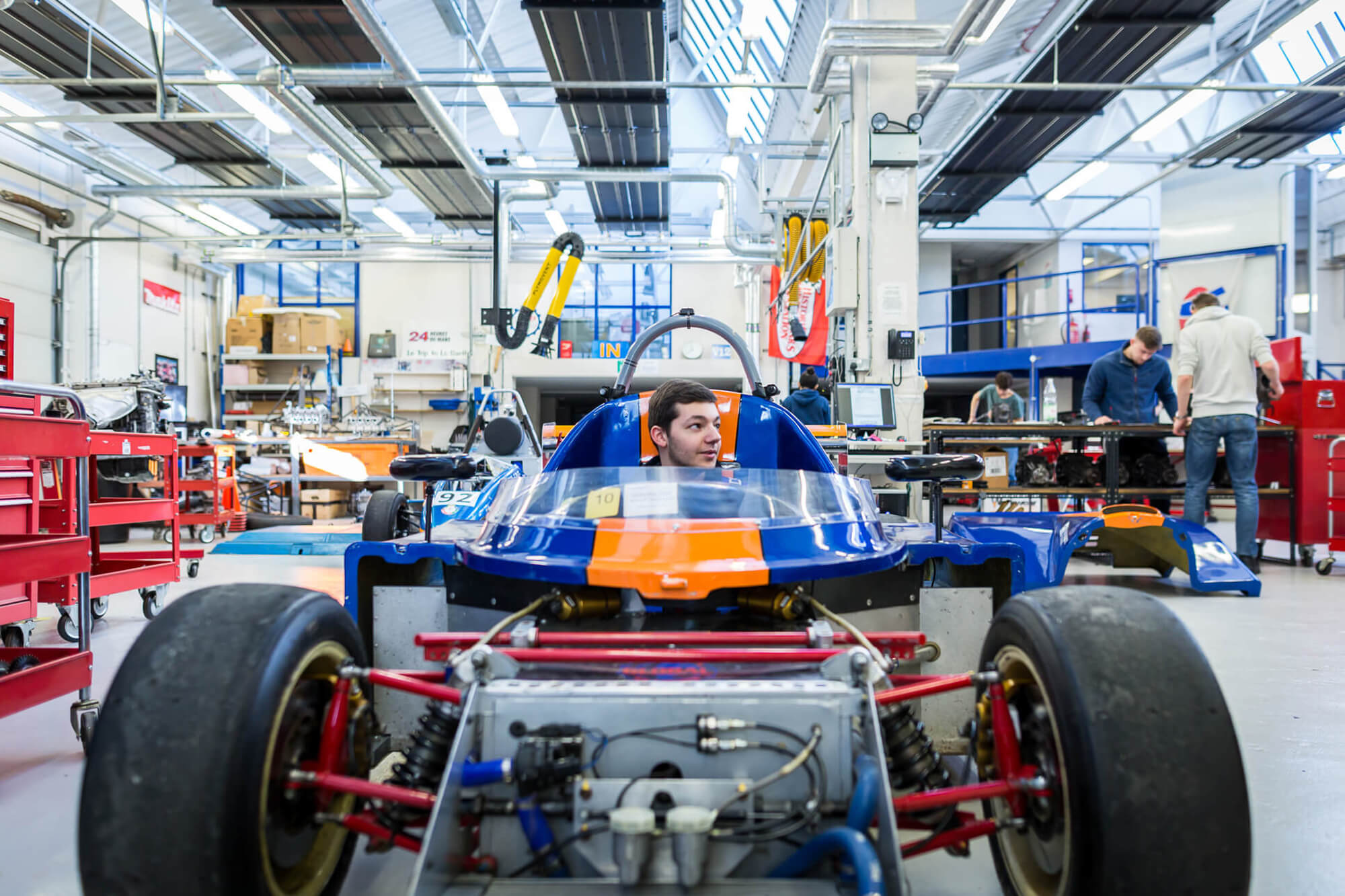 Engineering and Technology at Derby

This is your opportunity to join a vibrant academic community that will prepare you for a rewarding and exciting career. We look forward to working with you very soon.