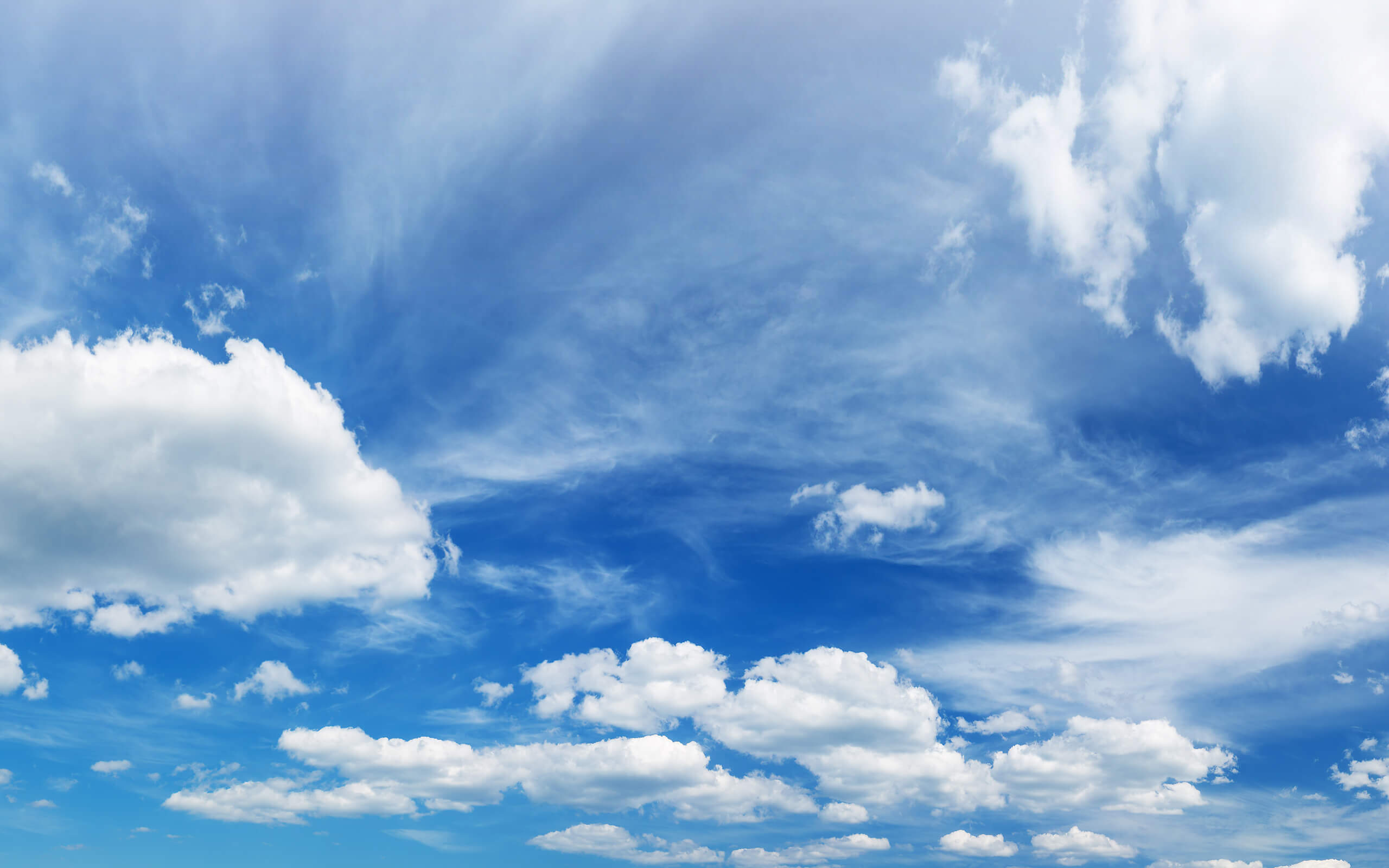 University of Derby research has shaped international and national policies that address discrimination, promote equality and challenge extremism related to religion or belief.

For over two decades, policy-makers across Europe and the UK have drawn on the University of Derby’s research expertise to work towards achieving greater equality of opportunity and inclusion for people with a diverse range of faiths and beliefs.

In a substantial body of work, the researchers have shed new light on the nature and extent of unfair treatment on the basis of religion, investigated ways of tackling anti-Semitism through education, and undertaken important studies into the radicalisation of young people. The research features three key strands where major advances have been made:

As a leading authority in the field, Professor Paul Weller has helped shape the UK Equality and Human Rights Commission’s guidelines for employers on religion and belief in the workplace. In addition, he contributed to the Commission’s Review of Equality and Human Rights Law Relating to Religion or Belief as well as its broader policy developments.

Research from the University also provided a strong foundation for Advance HE’s guidance on how to create a higher-education environment where all students and staff feel safe to be themselves and can respectfully explore differences of thought and practice. Entitled Religion and Belief: supporting inclusion of staff and students in higher education and colleges, this guidance was underpinned by the University’s field and survey research into whether and how student and staff experiences differ because of their religion or belief.

Tackling anti-Semitism through public education is a significant focus for the University’s researchers. Their findings on the classroom challenges facing educators in teaching about subjects such as the Holocaust have fed into policy guidelines produced by UNESCO (United Nations Educational, Scientific and Cultural Organization) and the Office for Democratic Institutions and Human Rights (ODIHR). The research also informed a background paper presented at a meeting of the European Commission’s Working Group on Anti-Semitism which informed the Ministries of Education in the Organization for Security and Co-operation in Europe (OSCE).

The non-profit organisation CEJI: A Jewish Contribution to an Inclusive Europe has used recommendations put forward by the University to prepare teaching resources and aids which address anti-Semitism. The University is also advising the Imperial War Museum’s Second World War and Holocaust Partnership Programme. Supported by the National Lottery Heritage Fund, this scheme catalyses diverse local history projects across the UK which explore British responses to Nazi anti-Semitism, racism and the 1939-1945 conflict.

To deepen understanding of the Home Office’s Prevent duty, which aims to challenge extremist ideology and tackle the radicalisation of vulnerable people, the Multi-Faith Centre at the University has delivered research-informed workshops to 1,164 statutory and voluntary sector staff. The training was based on extensive studies by sociologist Dr Phil Henry on the radicalisation of adolescents and young adults, including the influences that can lead them to embrace activist voices.

Overall, the University’s research in this field has played a major role in informing the debate about some of the most pressing issues of our time and shaping policies designed to create a fairer and more just society for all. 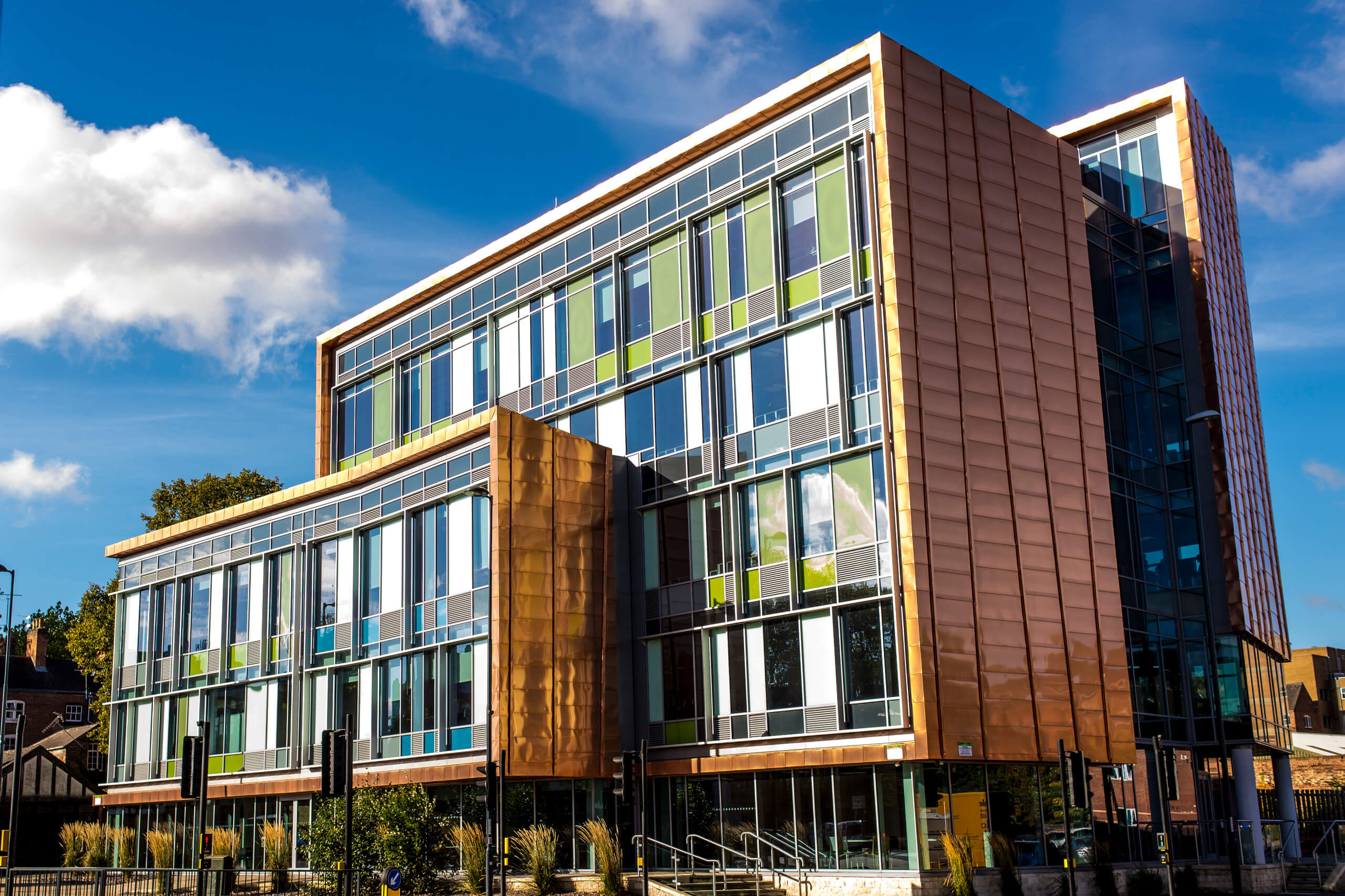 We specialise in promoting applied social research focused on making a progressive difference to society, policy and practice.