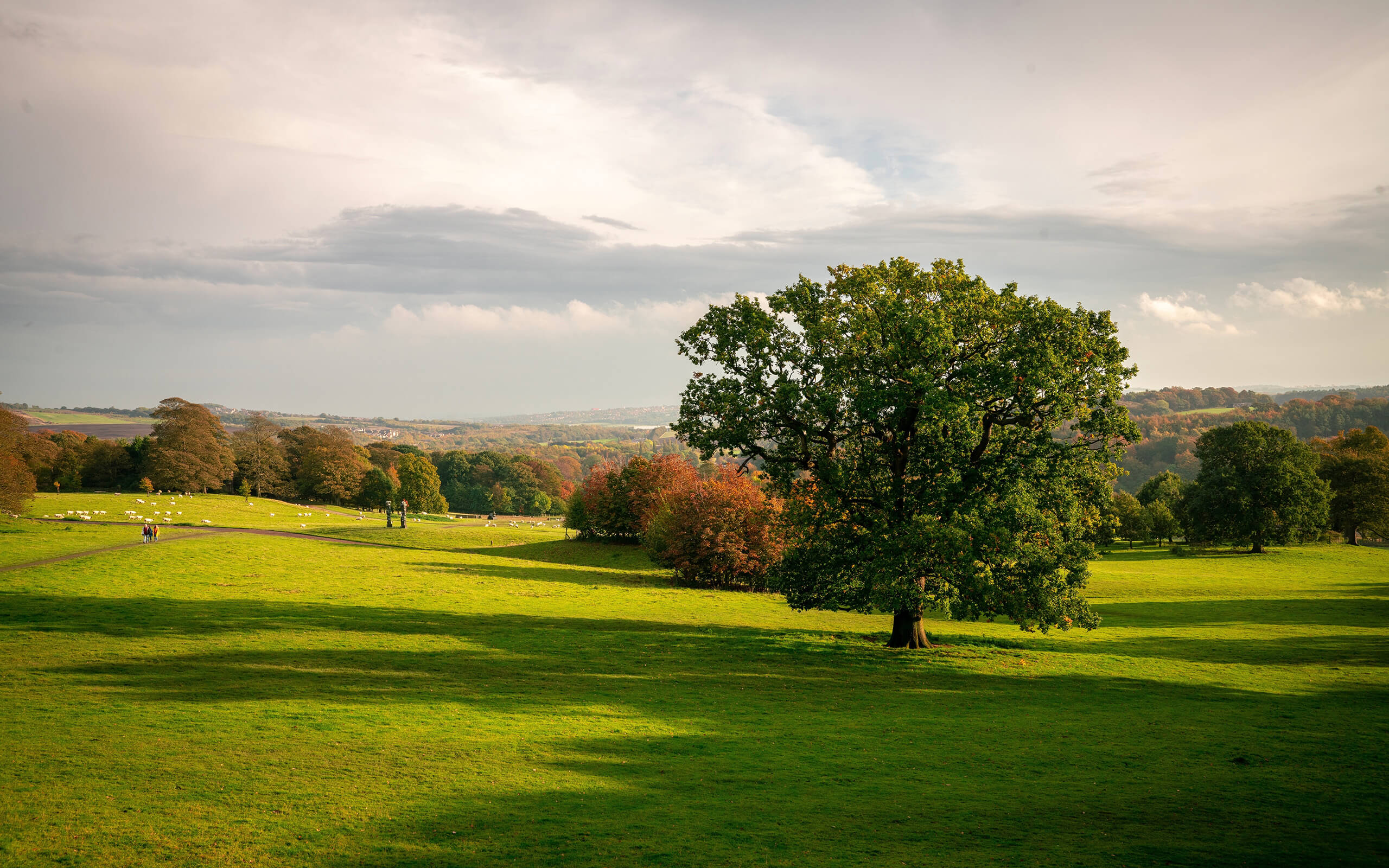 Vital debates about climate change are being taken into new communities – thanks to thought-provoking artistic research by the University of Derby.

Researchers from the University of Derby have devised original approaches that inspire the public to engage with environmental issues through site-specific art installations, performances and events.

Caroline Locke and Paula McCloskey of the Digital and Material Artistic Research Centre translate their research into powerful public engagement projects that deepen people’s appreciation of the environment and urge them to change their behaviour in the face of climate emergency.

Their work draws on important global issues – from melting ice caps to anti-fracking campaigns – but the emphasis throughout is on encouraging diverse communities to contribute their own local understanding in the drive to tackle climate change.

Interdisciplinary artist Caroline Locke works at the intersection of art, science and technology. In a suite of projects titled Significant Trees, she has borrowed techniques from engineers, arboriculturists, computer and climate scientists to gather and reinvent data for socially engaged art practice. This included a residency at Yorkshire Sculpture Park, where her interactive sculpture, The Frequency of Trees, became part of the open-air collection attracting over 700,000 visitors per year. Having recorded the way that branches and leaves move, she interpreted her measurements as sounds which visitors could experience via tuning forks.

To explore the connection between trees and sound further still, Caroline has instigated the forging of a ceremonial Tree Charter Bell. This is now being rung at tree planting events as part of the Woodland Trust’s campaign to build a mass movement of people dedicated to safeguarding trees. Caroline played a key role in discussions which led Nottingham City Council to sign the Trust’s Tree Charter and, via a live webinar with the Arboricultural Association, she shared her research with viewers in 29 countries.

Other collaborations with the Scott Polar Institute, the Norwegian Polar Institute and the Mixed Reality Laboratory have seen her capturing climate data – such as the rate of Arctic sea ice melting – to control various sound and light devices within her interactive sculptures.

Myths for a Wetlands Imaginary

Paula McCloskey is equally committed to making environmental issues accessible to wider audiences. Myths for a Wetlands Imaginary, a project commissioned by Arts Catalyst during her residency at Walthamstow Wetlands Centre, brought together scientists, artists and residents to raise greater awareness of the value of wetland spaces and their vulnerable ecosystems. Culminating in a site-specific participatory performance, a digital mapping workshop, a story-telling workshop, a film and a multi-media installation, it was hailed by Thames Water as an original and effective way of strengthening public messages about sustainability.

Paula has also worked closely with contemporary arts organisation Arts Catalyst to research resource extraction and activism, developing her findings into a performance walk titled Geopower. Including a focus on the ‘Battle of Orgreave’ which took place during the miners’ strike in 1984, the initiative was inspired by the experiences of community activists in campaigning against pit closures, fracking and injustice. Arts Catalyst praised Geopower for its impact in sparking informed conversations about complex, nuanced issues and its success was debated in an online event run by the Orgreave Truth and Justice Campaign, which attracted over 3,200 views.

Through unique public engagement methods like these, the University is playing a pivotal role in encouraging diverse communities to envision positive futures in response to climate change. 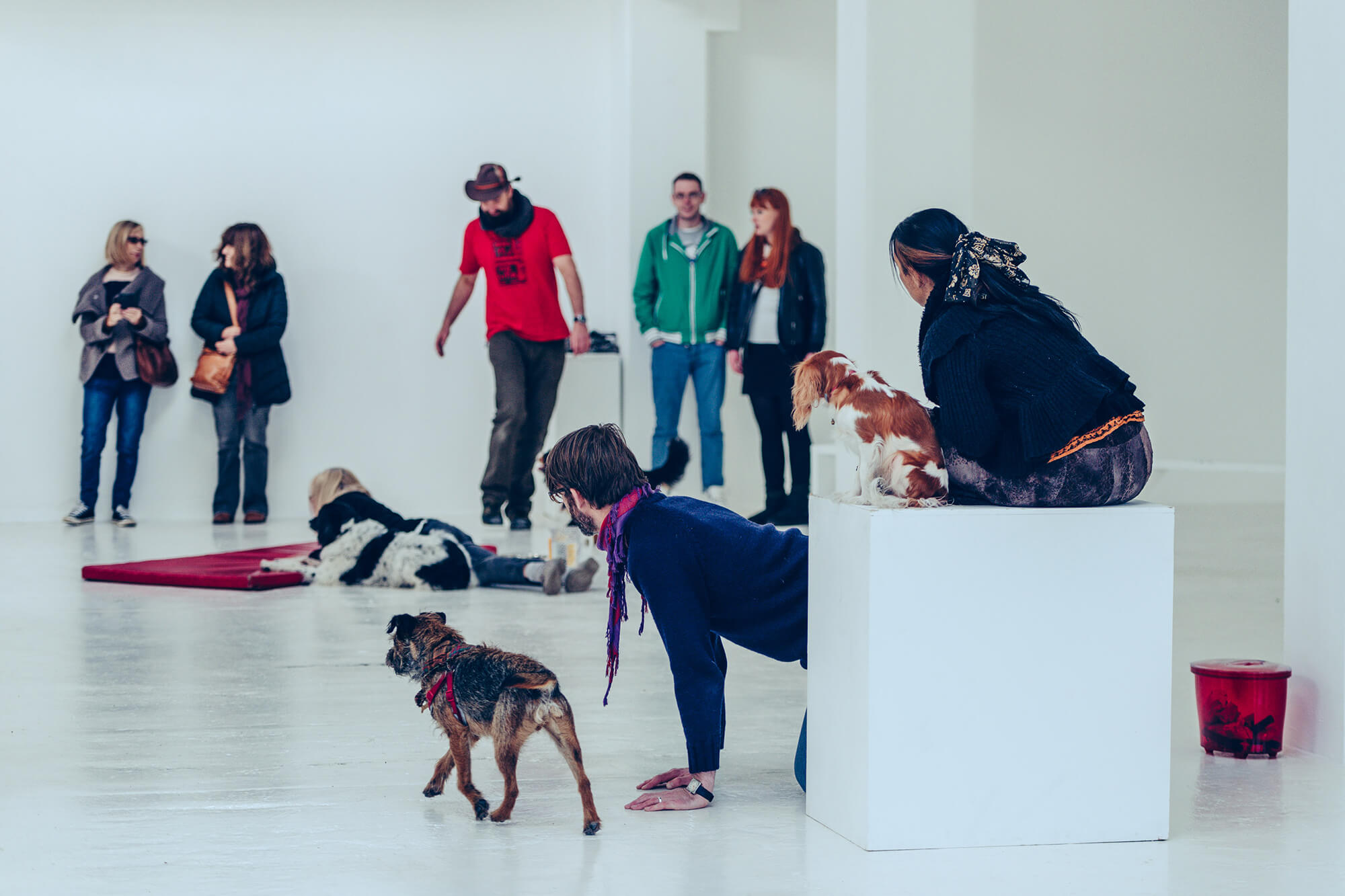 The Digital and Material Artistic Research Centre (DMARC) is the home to artistic research from the disciplines of Performing Arts, Music, Media, Art and Design within the School of Arts.