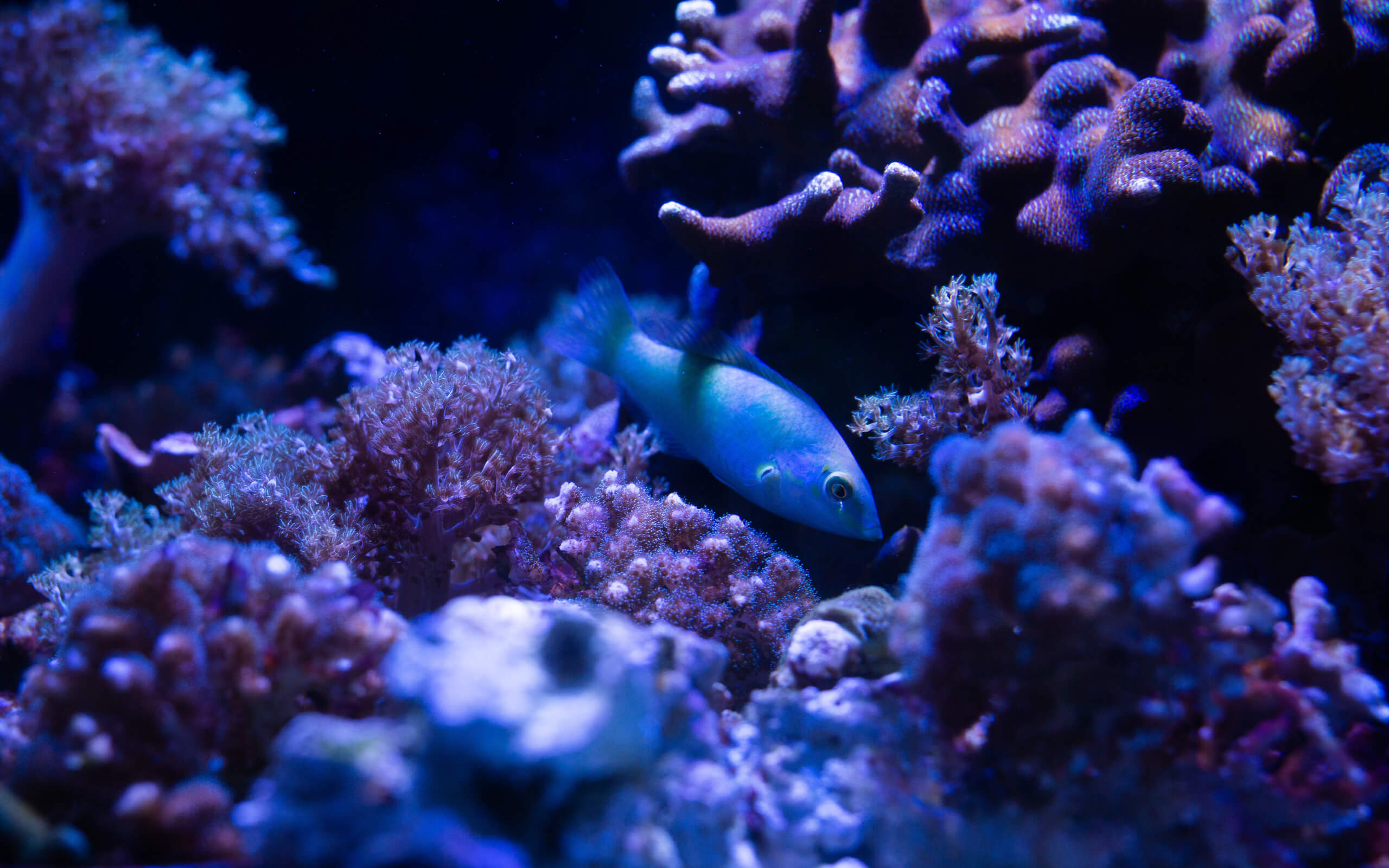 Conserving coral reefs in the face of climate change

Researchers at the University of Derby have developed an innovative technique for inducing the spawning of corals in captivity for the first time – paving the way for large-scale international conservation efforts to restore endangered coral reefs.

As coral reefs continue to degrade at an alarming rate, a research team at the University of Derby and colleagues at the Horniman Museum and Gardens are helping to turn the tide with a ground-breaking approach to rearing young corals which could be transplanted onto damaged reefs.

Since 2014, the University’s Aquatic Research Facility, which sits within the Environmental Sustainability Research Centre (ESRC), has developed a world-leading framework to tackle the pressures climate change has placed on coral reef health and reproduction. Although based thousands of miles away from the environments it strives to protect, the research team has influenced conservation projects in locations as far afield as the Maldives, Palau, Guam, Florida, Bermuda, Saudi Arabia and Australia.

The value of coral reefs, both ecologically and economically, cannot be overstated. Containing some of the planet’s most diverse ecosystems (they are home to approximately 25% of all marine life), they also sustain thousands of jobs and provide income for local, regional and national economies through the fishing and tourism industries. According to UNESCO, however, the majority of the world’s reefs are in grave danger of dying out completely by the year 2100, ravaged by pollution, over-fishing, land run-off and rising sea temperatures.

Led by Dr Michael Sweet, the ESRC team’s most substantial achievement was to ‘break the code’ for successful coral spawning in laboratory settings, allowing an entire reproductive cycle to be completed in captivity for the very first time. Through a long-term collaboration with the Horniman Museum and Gardens in London, researchers have created aquarium systems replicating the natural conditions of the Great Barrier Reef and the coral reefs of Singapore. Overcoming significant challenges in logistics and husbandry, they have been able to induce spawning in 24 different coral species to date.

Another important breakthrough was the co-culturing of lab-spawned corals with juvenile sea urchins which graze on the algae that can otherwise overwhelm reefs. This provided the first evidence that the presence of baby urchins can boost survival rates in young coral in captivity by up to eight times. Such findings will ensure that higher numbers of surviving offspring are available for future reef restoration projects.

The University’s work represents a major leap forward for coral conservation, opening up the possibility of year-round reproductive events in laboratories and the chance for other research teams worldwide to rear large numbers of coral larvae and juveniles for restoring damaged reefs. The techniques have since been adopted by leading institutions such as Florida Aquarium’s Centre for Conservation, the Australian Institute of Marine Science and, more recently, the King Abdulla University of Science and Technology. At least three further coral species, some with endangered status such as the Caribbean pillar coral and the knobby cactus coral, have now been spawned in other institutes using the technology designed in the UK.

Underpinning international policies, Dr Sweet also led a United Nations report making far-reaching recommendations for how to reduce the impact of plastics on shallow water coral reefs. This report, launched during the UN Environment Programme (UNEP) Assembly, was presented to delegates from governments worldwide and is now informing future action by an expert UNEP group investigating marine litter and microplastics.

Where our research has been featured

One of the team’s key priorities is to ensure and raise greater public awareness of the environmental threats facing coral reefs. The coral spawning research has featured on the Blue Planet TV series and was shared through Facebook videos which attracted some 60,000 views worldwide. A bespoke exhibition at the Horniman Museum has reached on average 143,000 visitors per year. Dr Sweet also visits learning institutes teaching students and reef practitioners, including at the Centre for Environment, Fisheries and Aquaculture Science (Cefas) UK and the Interuniversity Institute for Marine Sciences in Eilat, Israel. 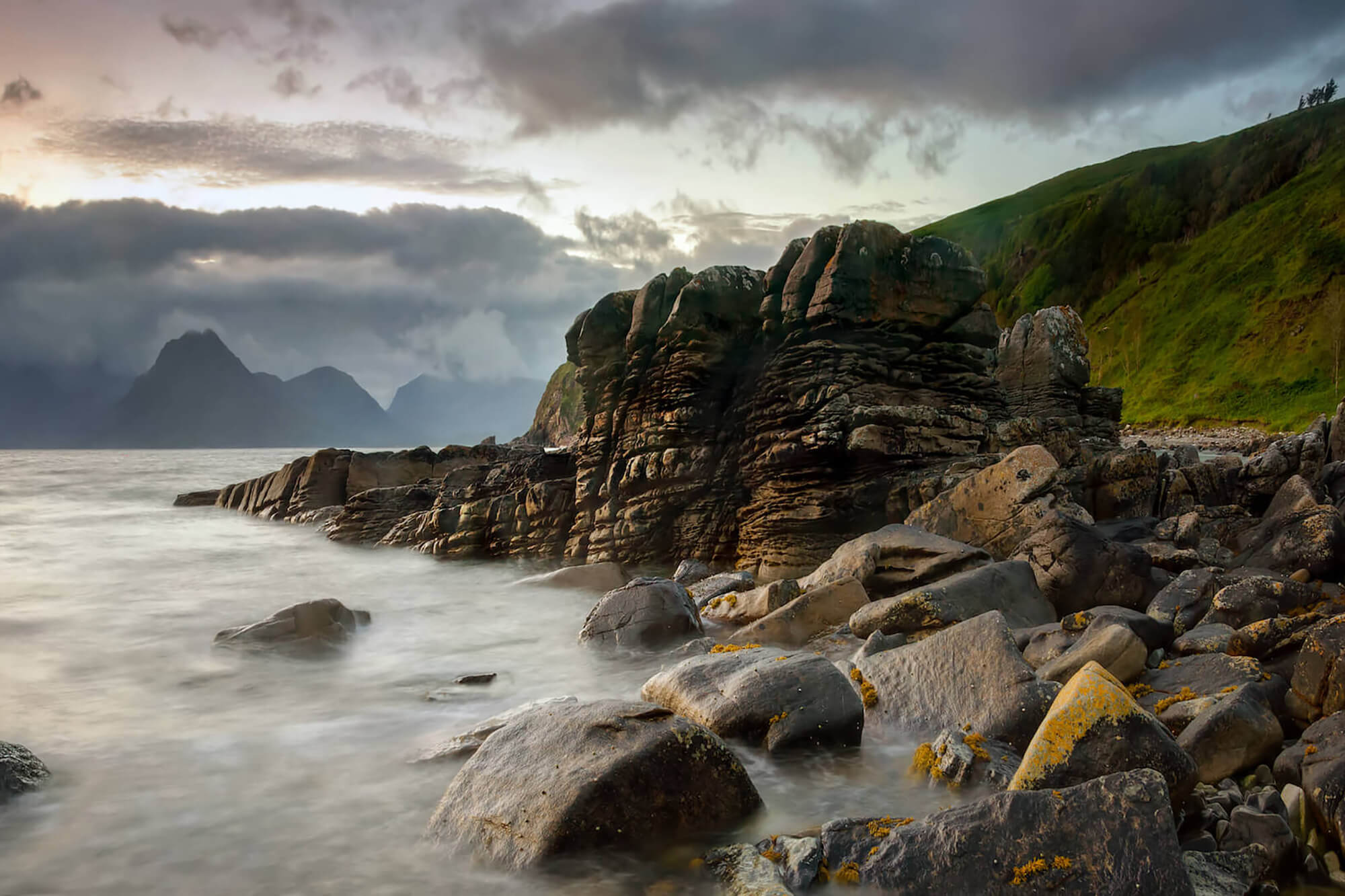