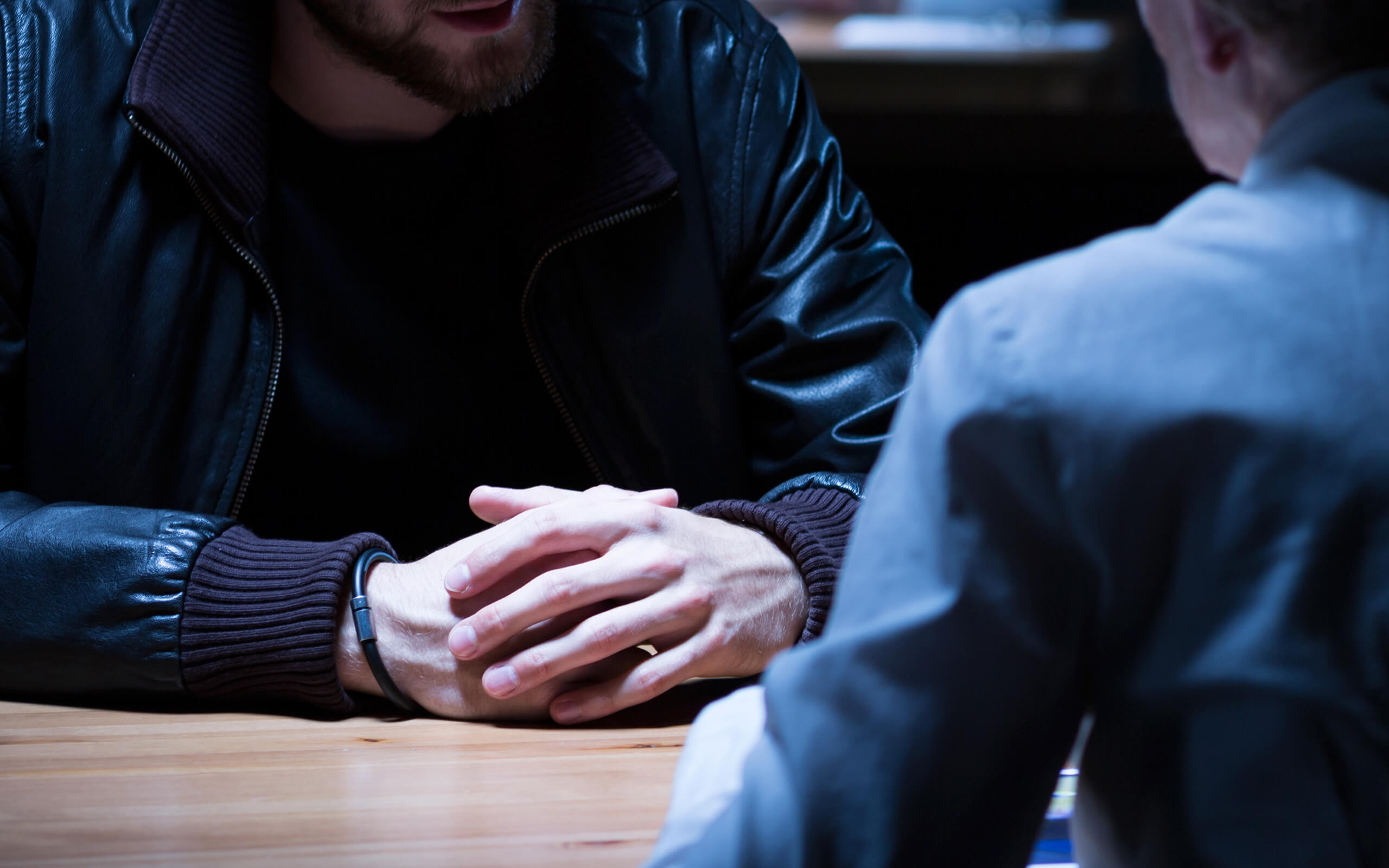 The University of Derby’s landmark research to increase the rate and integrity of criminal convictions is being used to shape a protocol being drafted for the United Nations.

Advice by Professor Ray Bull, Professor of Criminal Investigation at the University of Derby, underpinned the design of the PEACE method of investigative interviewing which has brought radical improvements to the way police conduct their interviews with suspects.

With its emphasis on objectivity, impartiality and fairness, PEACE has replaced ‘interrogation’ techniques that were often coercive and manipulative, sometimes resulting in false confessions. The approach – which stands for Planning, Engage, Account, Closure and Evaluation – was adopted by police in England and Wales in 1992 and its principles have since been taken up by investigators worldwide.

In the last two years Professor Bull has been involved in drafting for adoption by the United Nations of the ‘Universal Protocol on Non-coercive Interviewing and Associated Safeguards’. This will set international standards on interviewing that protect human rights while improving the integrity and security of convictions.

Professor Bull was invited to help draft the Protocol after the UN’s then Special Rapporteur on Torture, Juan Mendez, drew heavily on his research in a 2016 report that recommended worldwide adoption of investigative interviewing procedures such as the PEACE method. It pointed out that, while this method was initially developed for criminal investigations, it could be applied in other contexts such as intelligence and military operations.

The UN invitation is the culmination of a long-standing research programme in which Professor Bull has continued to evaluate, update and disseminate the PEACE method internationally. His studies have proved the effectiveness of techniques such as the use of rapport, open-type questions, and the gradual disclosure of information/evidence throughout an interview.

He has also researched police interview strategies from the perspective of suspects – including the first USA survey to assess the views of jail inmates – which highlighted how they are more responsive to rapport-building, non-adversarial interview strategies when they decide whether to confess.

Training programmes introduced as a result of Professor Bull’s research have not only influenced the working practices of all police officers in England and Wales but also had a far-reaching impact in multiple countries. The Royal Canadian Mounted Police attribute their focus on a more tactical use of evidence and a phased interview model to his work, while in the USA he has been credited with helping to stop the spread of coercive interrogation.

Professor Bull has presented his research to police forces, academies and universities in countries such as China, Malaysia, Japan, Brazil, Peru, Taiwan, Thailand, Jamaica and South Africa, providing direct input to policy and practice. He has contributed to the training of professionals ranging from terrorism investigators in Pakistan to border guards in Poland and child abuse investigators in Russia. Leading companies offering investigation training worldwide have also adapted their services in line with his thinking. 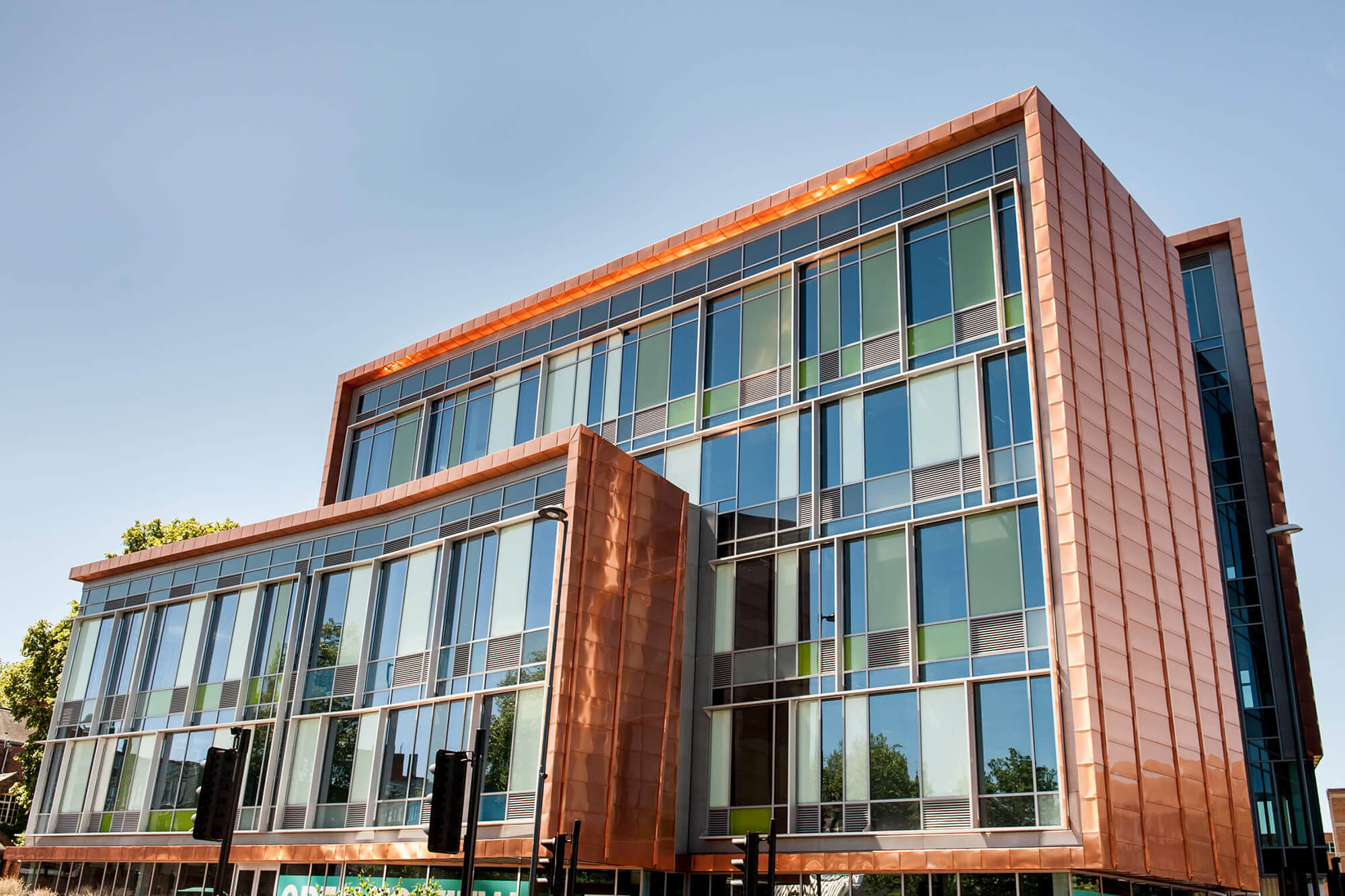 Our Social, Cultural and Legal Research Centre specialises in building and shaping a better society by promoting applied social research focused on making a progressive difference to society, policy and practice.