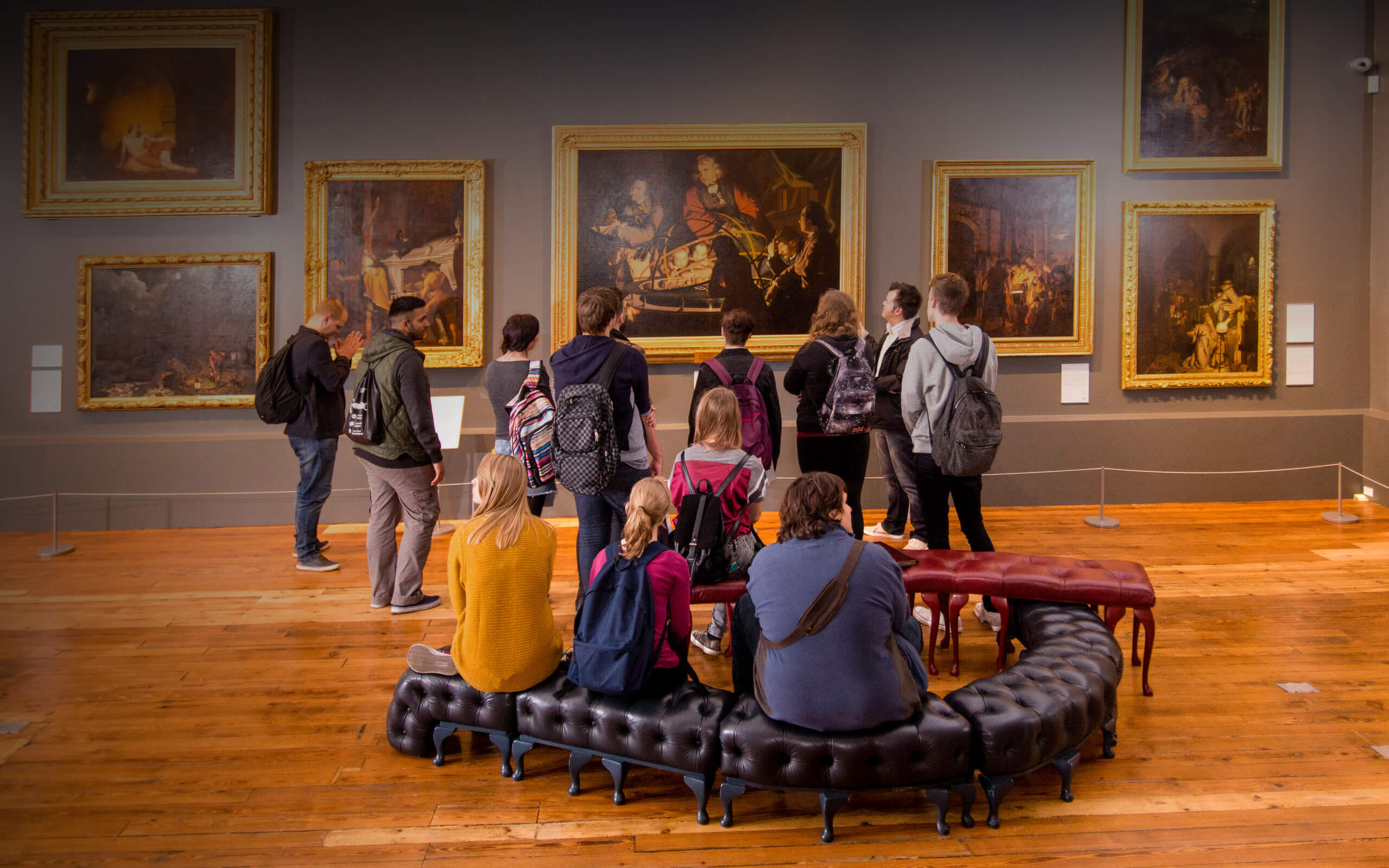 Researchers at the University of Derby are using historical collections in creative ways to engage the public and shed new light on the city’s influence in the global Enlightenment of the 17th and 18th centuries.

Imaginative public engagement projects undertaken by the University have helped put the collections of local museums, archives and other places of historical importance firmly on the cultural map.

Through close collaboration with organisations such as the Derby Local Studies and Family History Library, Derby Museum and Art Gallery, and Erasmus Darwin House in Lichfield, the researchers have raised greater awareness of the part played by Derbyshire and the Midlands in promoting Enlightenment ideas spanning philosophy, politics, literature, science and medicine.

Specialising in the history, culture and legacies of the "long 18th century" (1688-1832), the research team has turned the spotlight in particular on the Derby Philosophers – a group of intellectuals that included Erasmus Darwin and industrialists such as the Wedgwoods and Strutts – and their profound impact on social, political, scientific and urban development.

In just one example, a full programme of events was staged under the banner of ‘The Moon-Struck Philosophers’, a title inspired by one of the Library’s artefacts – a spoof playbill which appeared in a newspaper as a satirical response to a failed hot-air balloon launch of 1783.

The University’s work is also aligned with the Being Human Festival, the UK’s national celebration of the humanities which aims to make research accessible to non-specialist audiences and demonstrate its relevance to everyday lives.

A grant from the festival helped fund a Love Exploring app supporting guided walks to places significant to the Derby Philosophers. Including an audio script with re-enactments based on archival material and the team’s research, the app won positive feedback, with 100% of participants rating the walks as good or excellent. The University was subsequently chosen as one of the Being Human Festival’s four hubs for 2020.

Overall, the research has proved pivotal not only in introducing Derby’s lesser-known histories and collections to more diverse audiences in original ways but also in revitalising the curation practices of local museums and libraries. They report that the University’s support has influenced their own approach to promoting historic materials, improved the knowledge base of their staff and helped attracted further volunteers. 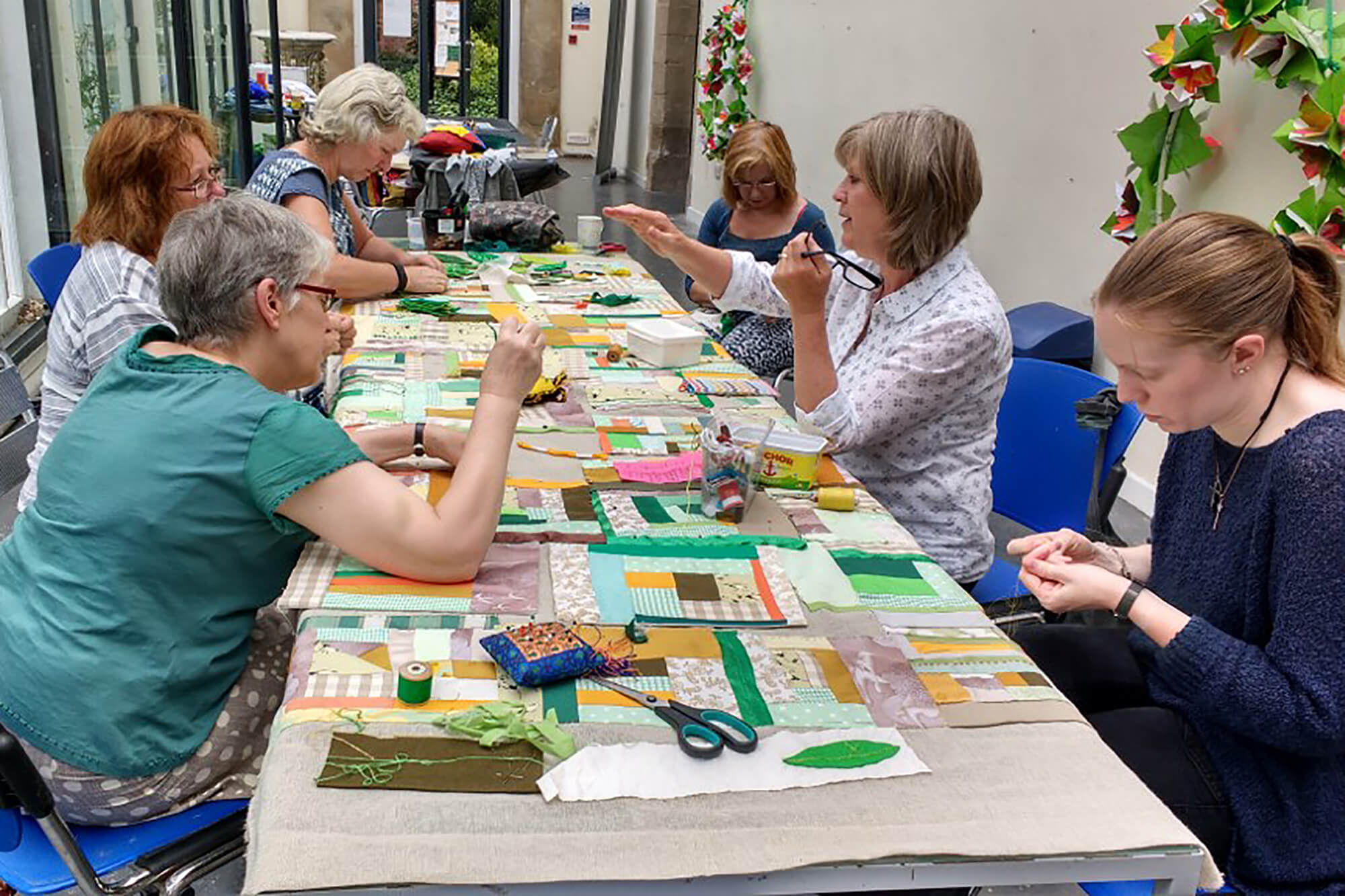 We are a centre of excellence in exploring and communicating the impacts of Derbyshire's heritage, from the local to the global.