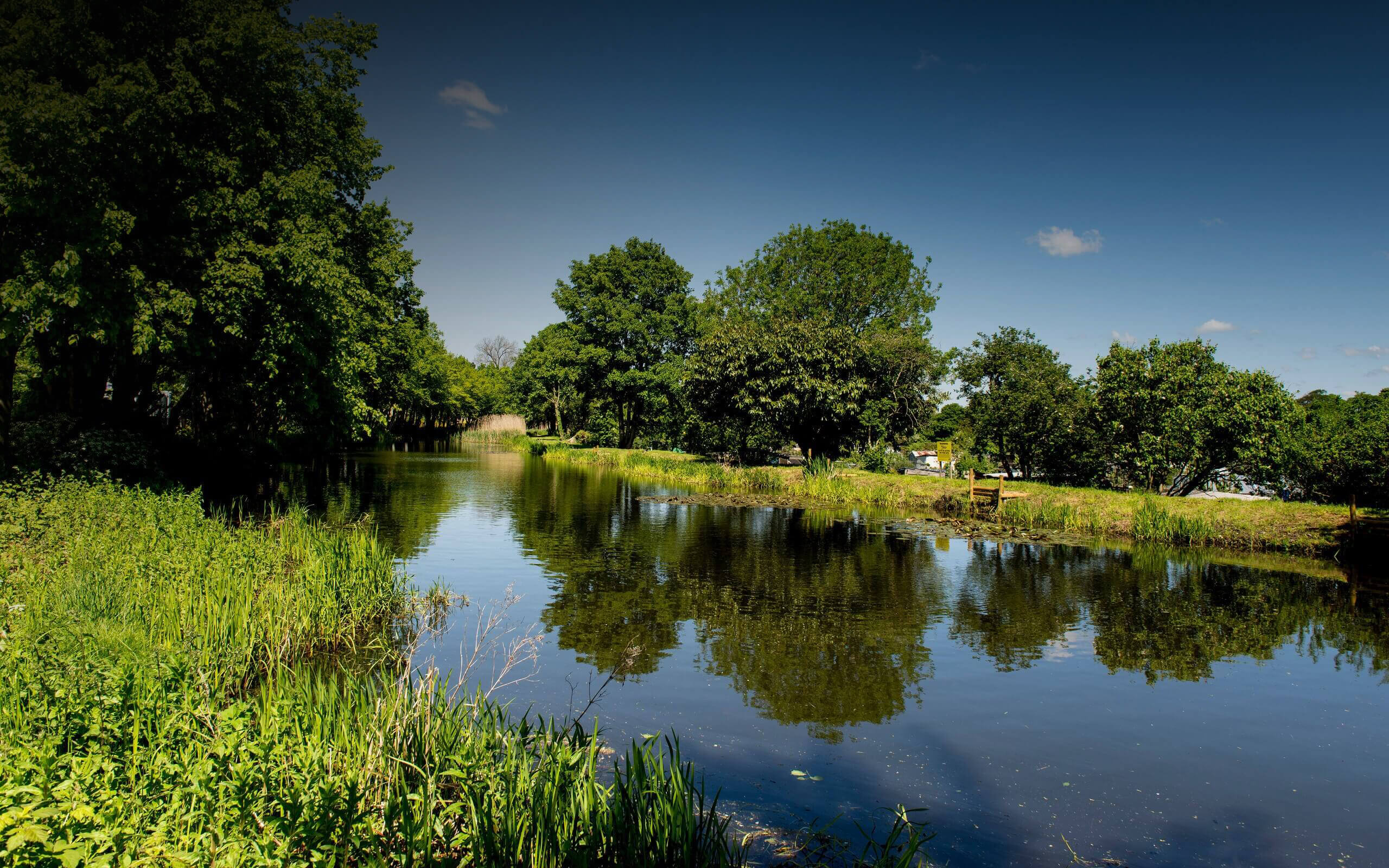 Behavioural research at the University of Derby is shaping national and international programmes which draw on the power of nature connectedness to improve mental wellbeing and encourage pro-environmental action.

Established in 2013, the NCRG was the first research team in the country to focus on the psychology behind people’s sense of their connection with the natural world. Its work has been recognised by Universities UK as one of the country’s 100 best breakthroughs because of its significant positive impact on people’s everyday lives.

Research from NCRG led to the development of Pathways to Nature Connectedness, an approach enabling people to foster a new form of relationship with nature which is closer, healthier and more sustainable. Their work has provided a unique framework for organisations to design visitor programmes that build on this deeper connection with nature to encourage pro-environmental behaviour.

The National Trust reported that visitors developed a much stronger appreciation of nature after embedding the NCRG Pathways into its outdoor experience programme. The Pathways subsequently also informed the Trust’s 50 Things To do Before You’re 11¾ campaign which saw a 400% increase in online traffic to their campaign website.

Similarly, the University’s work underpinned the national 30 Days Wild campaign run by The Wildlife Trusts to encourage people to engage with nature every day each June. Over 1,000,000 people engaged with these activities and reported sustained improvements to their happiness, health, pro-nature conservation behaviour and nature connectedness.

Internationally, the Pathways have been used by:

They are also influencing international policy and practice on nature, environment and wellbeing, with the pathways model informing the development of the UN’s post-2020 Biodiversity Framework.

To underpin its ongoing work in this field, the NCRG has played a key role in the development of the Nature Connection Index (NCI), a new measure for national statistical research, in a project supported by organisations such as Natural England, the RSPB, the National Trust, Historic England and The Wildlife Trusts. This has led to key insights that inform policy, such as revealing the level of nature connectedness across people’s lifespan and identifying a sharp dip in teenage years.

The team has also created a first-of-its-kind psychometric scale to measure pro-nature conservation behaviours. Together with the Nature Connection Index, this scale is now being used in the UK’s new People and Nature Survey which will help evaluate the effectiveness of the 25-year Environment Plan drawn up by the Department for Environment, Food and Rural Affairs.

Other national policies shaped by NCRG research include the University Mental Health Charter, which highlights the team’s work on a smartphone app that encourages people to engage with urban nature to deliver mental wellbeing. Their studies show that an app prompting users to record the ‘good things’ in nature every day can bring clinically significant improvements in mental health.

Our nature connections research aims to understand people’s sense of their relationship with the natural world and create everyday interventions in order to improve connectedness.