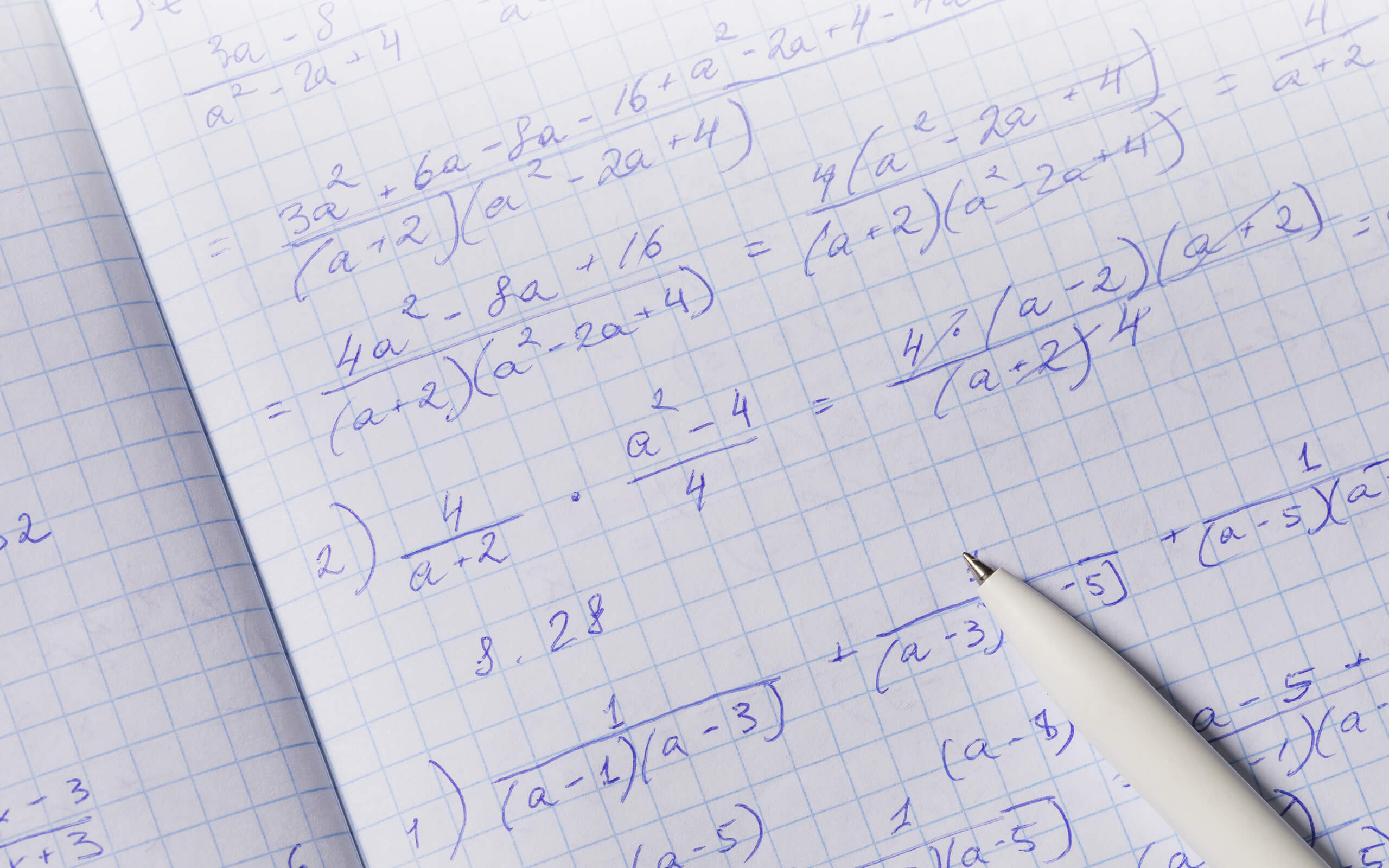 Maths anxiety: how to solve the problem

Psychology experts at the University of Derby are leading a drive to raise maths attainment in education and improve numeracy skills in the workplace – by tackling the fear of maths affecting both children and adults.

With children as young as four in England feeling worried about working with numbers, and adults with poor numeracy skills twice as likely to be unemployed in the UK, strategies to overcome maths anxiety are increasingly important.

The University of Derby is helping educators, charities, public health bodies and employers to address this challenge, ultimately raising levels of maths achievement and reducing the negative impact on the UK economy at a time when the cost of poor numeracy is estimated at £388 million per week.

How our research has helped

Led by Dr Thomas Hunt, the research team has raised greater awareness of how maths anxiety is the strongest predictor of an individual’s maths attainment. Its work has included developing and validating new scales to measure maths anxiety­, including the UK’s first such scales for children aged four to seven and for adults.

These tools are now used regularly in schools to identify the pupils most in need of confidence-building and to address the drop in attainment where maths anxiety negatively impacts a child’s maths performance.

At the same time, the University has influenced new approaches to improving adult numeracy by turning the spotlight on the emotional barriers that can affect people’s self-belief at any age when they are confronted with numbers and data.

Dr Hunt’s studies informed the National Numeracy charity’s report Building a Numerate Nation which highlighted how 49% of working age UK adults currently have the numeracy levels of a primary school child and that the average cost to individuals with poor numeracy is £460 per year. His contributions have resulted in changes to the charity’s strategic focus and underpinned its activities, such as workshops to tackle maths anxiety in NHS healthcare assistants.

Health Education England (HEE) has drawn on the University’s work to address weaknesses in the functional numeracy skills of the support workforce within the NHS. This has included staging events and webinars showcasing the findings on maths anxiety to support numeracy training on a national scale.

The researchers have supported organisations, such as the British Dyslexia Association, in improving understanding of the issue; their findings were used as part of the Pearson Education PowerofMaths campaign; and they have partnered with Vretta Inc, a global company specialising in maths education technology, to help them evaluate attitudes to maths. Following pilot work with Vretta Inc, the University of Derby became Vretta’s first academic hub in the UK to support success in mathematics.

The team’s work with younger children has attracted global attention. An extensive study revealed that children as young as four:

The research also underlined how maths-anxious children used avoidance to conceal their difficulties with the subject, which can result in poor performance.

Other projects undertaken by the team have shown how time pressure in completing maths problems can adversely affect children and adults who are apprehensive about the subject. One neurophysiological study also provided the first evidence that gamma-band brain activity denoting stress is related to maths anxiety.

Such findings have underpinned staff development workshops which the researchers have delivered to education professionals in the UK and as far afield as Turkey and Uganda. The focus is not only on boosting children’s competence and confidence with maths but also on ensuring they are not discouraged from pursuing future courses and careers that involve maths.

In Derbyshire and Staffordshire, Dr Hunt has run sessions for pupils, teachers and educational psychologists, produced tailor-made teaching resources and given talks to parents. One workshop at an Academy in Burton-upon-Trent specifically targeted pupils identified using the University’s mathematics anxiety scale – on average, it led to them improving on their earlier mock exam performance by almost half a grade. 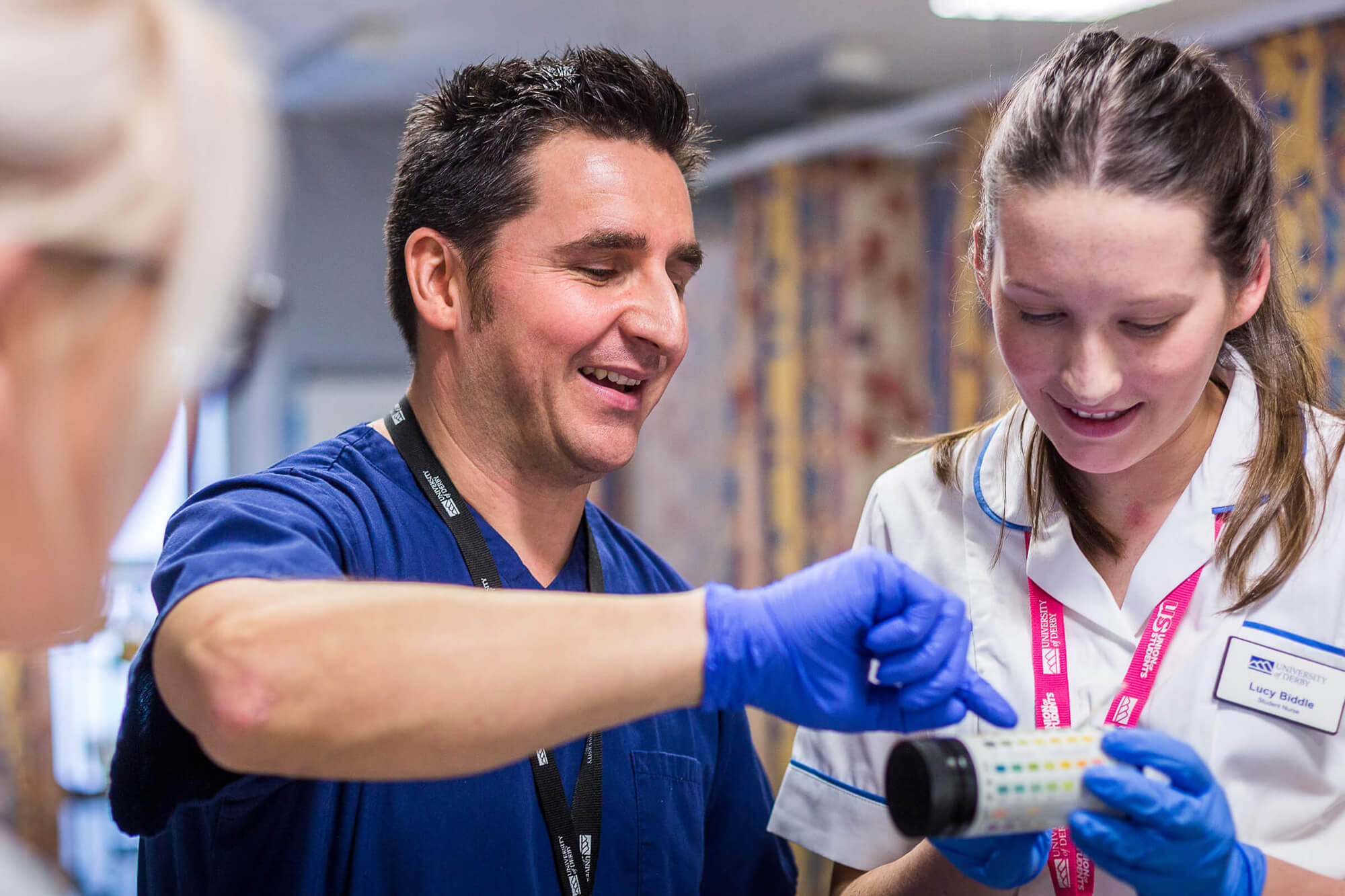