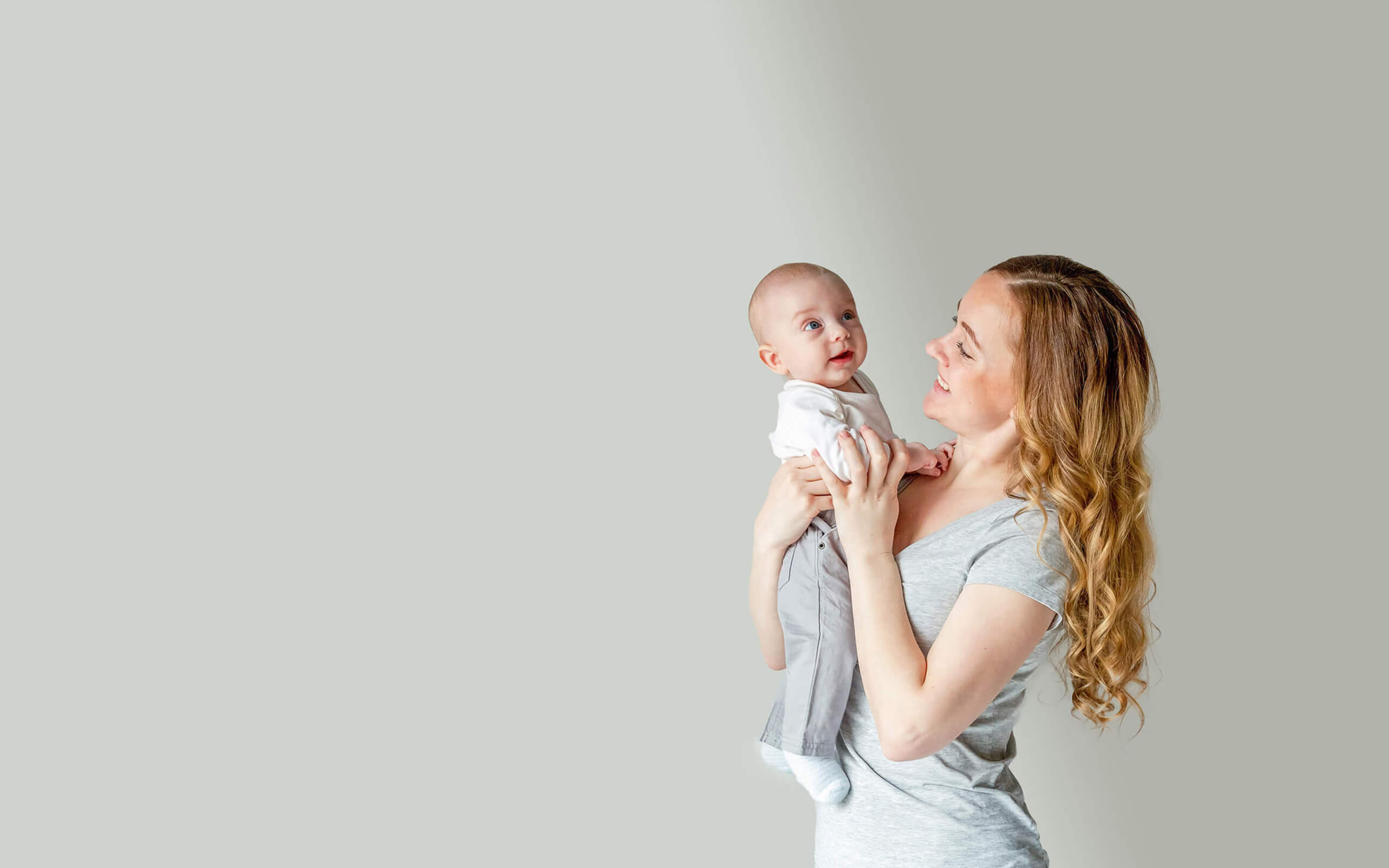 We carried out an exploration of the experiences of mothers breastfeeding beyond infancy and the support provided by healthcare professionals.

Despite its multiple health benefits, rates of breastfeeding of children aged up to two years and beyond remain low in the UK. Overall breastfeeding rates in the UK are some of the lowest in the world.

Research Nurse Jessica Jackson led this qualitative study, conducting exploratory interviews with breastfeeding mothers across Derbyshire. The research explored the unique needs of mothers who are breastfeeding beyond infancy and their experiences of support by health professionals.

The study used a qualitative approach, conducting semi-structured interviews with 24 breastfeeding mothers based in the local Derbyshire area. All of the mothers had been breastfeeding for a minimum of one year, with a mean duration of two years. Once collated, Jessica and Senior Lecturer in Psychology Jenny Hallam used thematic analysis to analyse the data.

A key finding that emerged from the study was that, although health services are effective at supporting breastfeeding in the postnatal period, the focus shifts to rapid weaning after the one-year review. 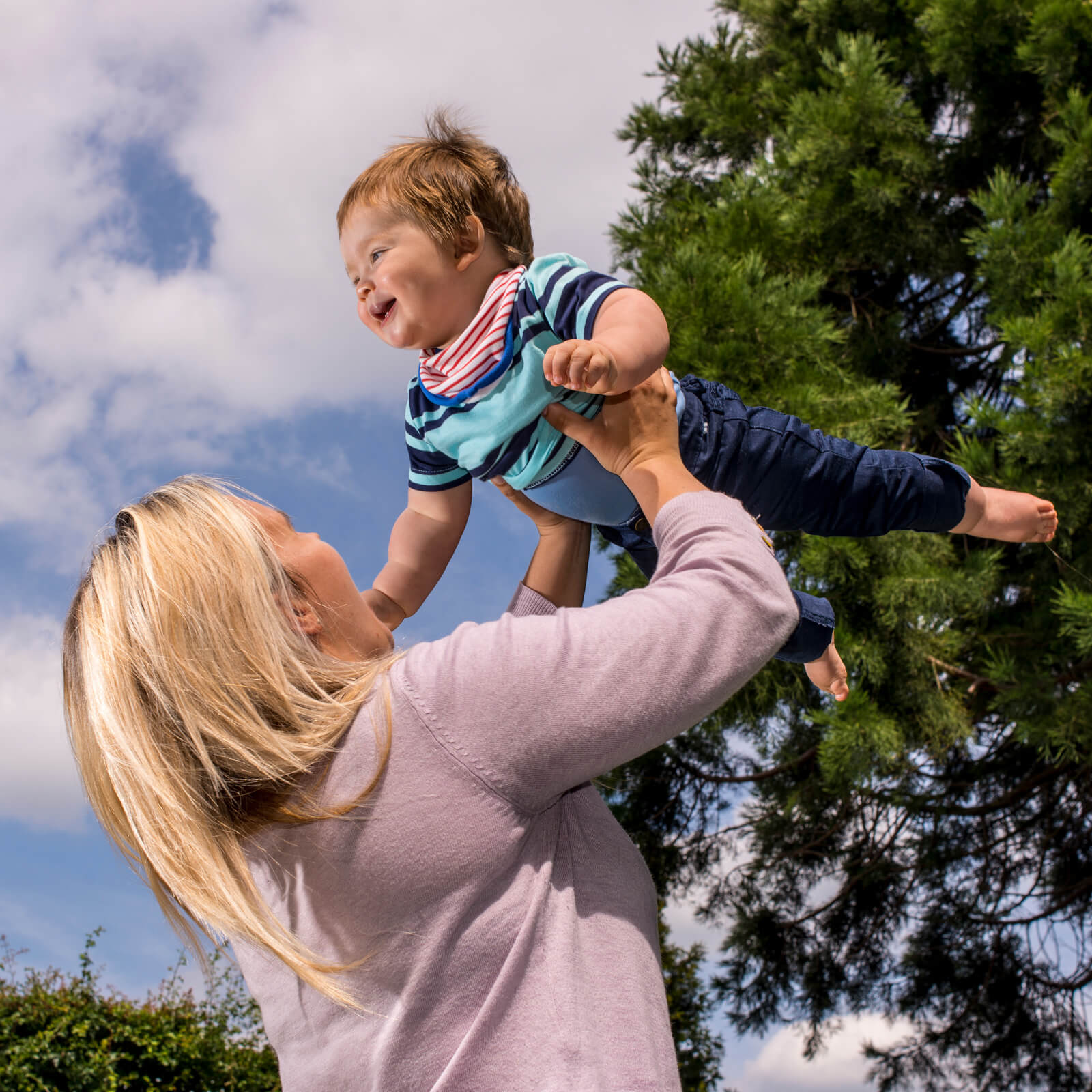 We identified four overarching themes within the research data.

Changes in relationships with health professionals

It was apparent from the data that the mothers' relationships with health professionals changed radically over the course of the breastfeeding journey. These professionals were in a fundamental position to have both positive and negative consequences for a mother's breastfeeding practices.

During pregnancy, birth and infancy, the majority of mothers reported positive experiences of health professionals and breastfeeding was encouraged throughout these stages.

However, as breastfeeding continued, the responses from health professionals changed radically, despite some of the mothers reporting a sense of achievement and determination to continue breastfeeding after overcoming initial barriers.

Many of the mothers stated that breastfeeding was not presented as an option by health visitors, with the focus shifting to weaning and many of the benefits of breastfeeding discounted.

The study participants mentioned a number of specific topics about which they felt they had been misinformed. This resulted in them looking for alternative avenues to find further information.

Many of the mothers turned to online forums for support with these issues to seek advice from other mothers going through similar experiences.

Breastfeeding as a continued transition and increased social stigma

For many of the mothers, continuing to breastfeed beyond infancy was viewed an essential part of fulfilling their role as a mother. It allowed a close bond to be maintained following maternity leave and offering enhanced levels of protection.

However, there was a strong consensus that continuing to breastfeed beyond infancy was not socially acceptable. Many of the mothers encountered a range of challenging situations, facing both implicit and explicit judgement from others, including experiencing disapproval from family members. This led the mothers to make close links to public expectations that breastfeeding was only for babies.

The women in the study were happy with their decision to continue the breastfeeding journey beyond infancy but felt that, as they continued their transition, the support for breastfeeding dwindled.

Judgement and feelings of being alone led the women to seek out advice and support from alternative sources such as voluntary services and online support groups.

Voluntary groups allowed the mothers to meet like-minded individuals face to face who were attuned to their breastfeeding practices. Consequently, the women were able to feel part of a community and receive specialised support that was not forthcoming from health visitors and healthcare practitioners. For many, the meetings helped to address the stigma around breastfeeding beyond infancy and enabled the women to feel less marginalised.

Many of the mothers in the study also spoke about the relevance of specific closed groups on social media. These allowed them to access support whenever they needed it, rather than being tied to face to face groups at set times.

The international membership of such groups was particularly important in further normalising breastfeeding beyond infancy, sharing experiences with women from across the world.

The study findings revealed that the mothers in the study, already in the minority in terms of breastfeeding, faced increased social stigma, combined with misinformed advice which led to feelings of mistrust in the capabilities of health professionals. However, many had the confidence to obtain alternative advice and seek support from like-minded mothers online.

This is what some of the mothers participating in the study told us:

"No-one can object to newborn breastfeeding because that is their only food source but I think people feel differently when they can eat or drink other things."

"If it wasn't for that group [the online forum], I would have no idea."