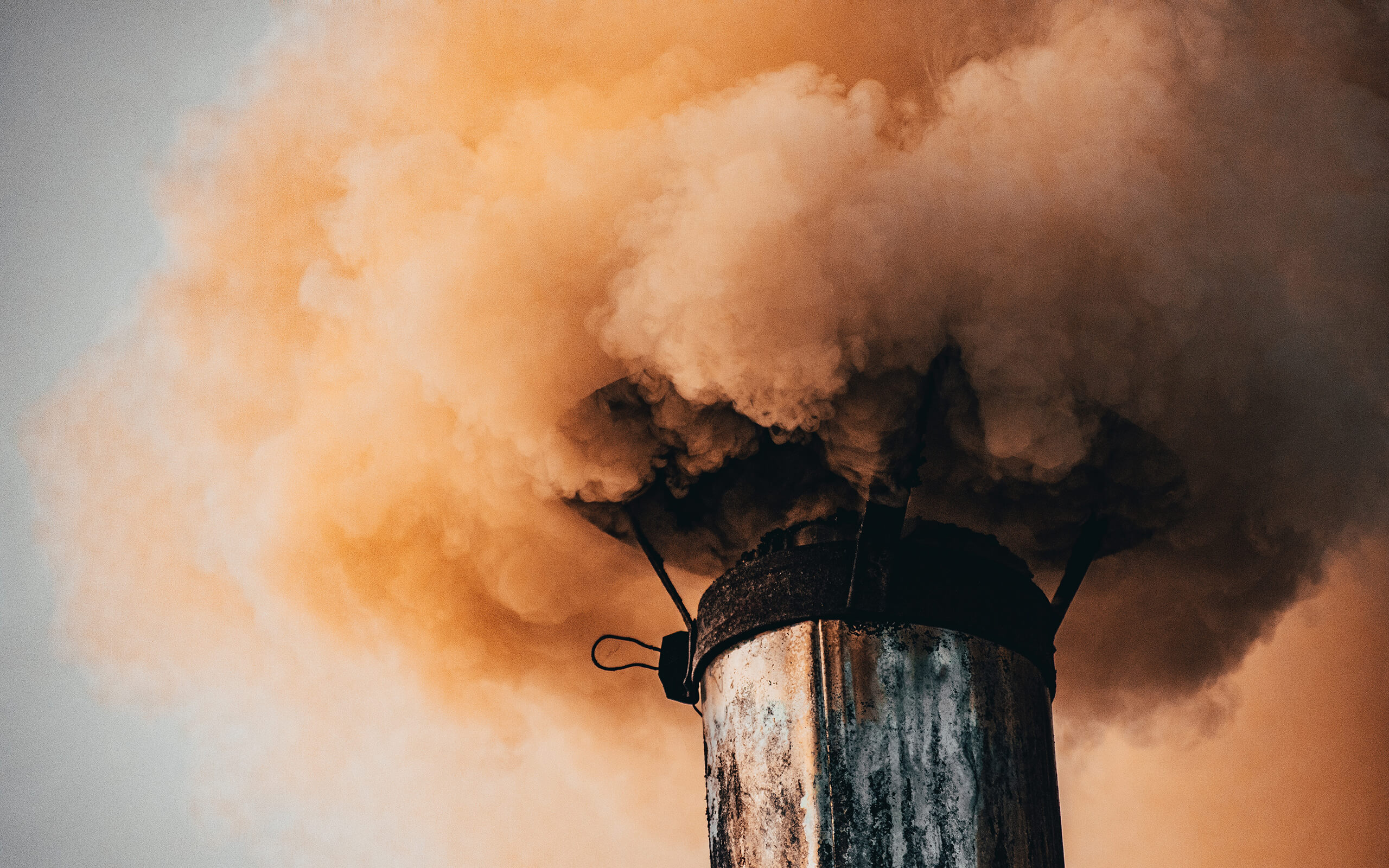 Our Biomedical scientists are studying the likely effects of environmental toxic substances, hormones or drugs on a human embryo. In their latest experiment, they are examining how air pollution could affect the growth of the placenta.

Our team are using an in vitro approach in their research (conducting experiments in a test tube, rather than on a living organism).

Central to their work is the blastocyst. This is a structure formed during the early stages of embryo development. Its outer layer is called the trophoblast. This layer contains cells that play a vital role in the interactions between the endometrium of the mother and her developing embryo. During the first trimester of pregnancy, the trophoblast proliferates and produces highly invasive cells — trophoblast stem cells (TSCs) — which eventually produce the placenta.

TSCs derived from humans are considered to be the best models for molecular and functional analysis for ‘in vitro’ studies. However, due to ethical constraints, it is extremely difficult to acquire TSCs from human pregnancies. This makes it very difficult for scientists to accurately study how the environment affects a developing placenta.

The lead for this research is Dr Shiva Sivasubramaniam, Head of Biomedical and Forensic Science within our College of Life and Natural Sciences. He explains: “We have already used these trophoblast stem-like cells for related studies and our data suggests they are suitable as in vitro models to study the effects of the environment, toxic substances, hormones or drugs on a developing placenta.

“Since environmental pollution is a growing topic of concern, we are now using these stem-like cells to study the direct effects of air pollution on first trimester trophoblast cells — their survival, proliferation and invasion.”

Dr Shiva’s research could provide further evidence of the link between air pollution and pregnancy complications. This would strengthen calls for action on this issue.

Re-creating air pollution in the lab

The research team will subject the trophoblast stem-like cells to concentrations of SO2, CO and NO2 similar to that found in various UK and international cities. They will then analyse the ability of the cells to survive, divide and invade against these environmental pollutants.

Dr Shiva hopes to identify cellular proteins that are affected by these pollutants. This would provide strong evidence of the harmful effects of air pollution on placental development. He explains: “Ultimately, we hope this will lead to health care professionals being able to advise pregnant women (or those trying to conceive) on how to prevent or minimise exposure to environmental pollutants.” 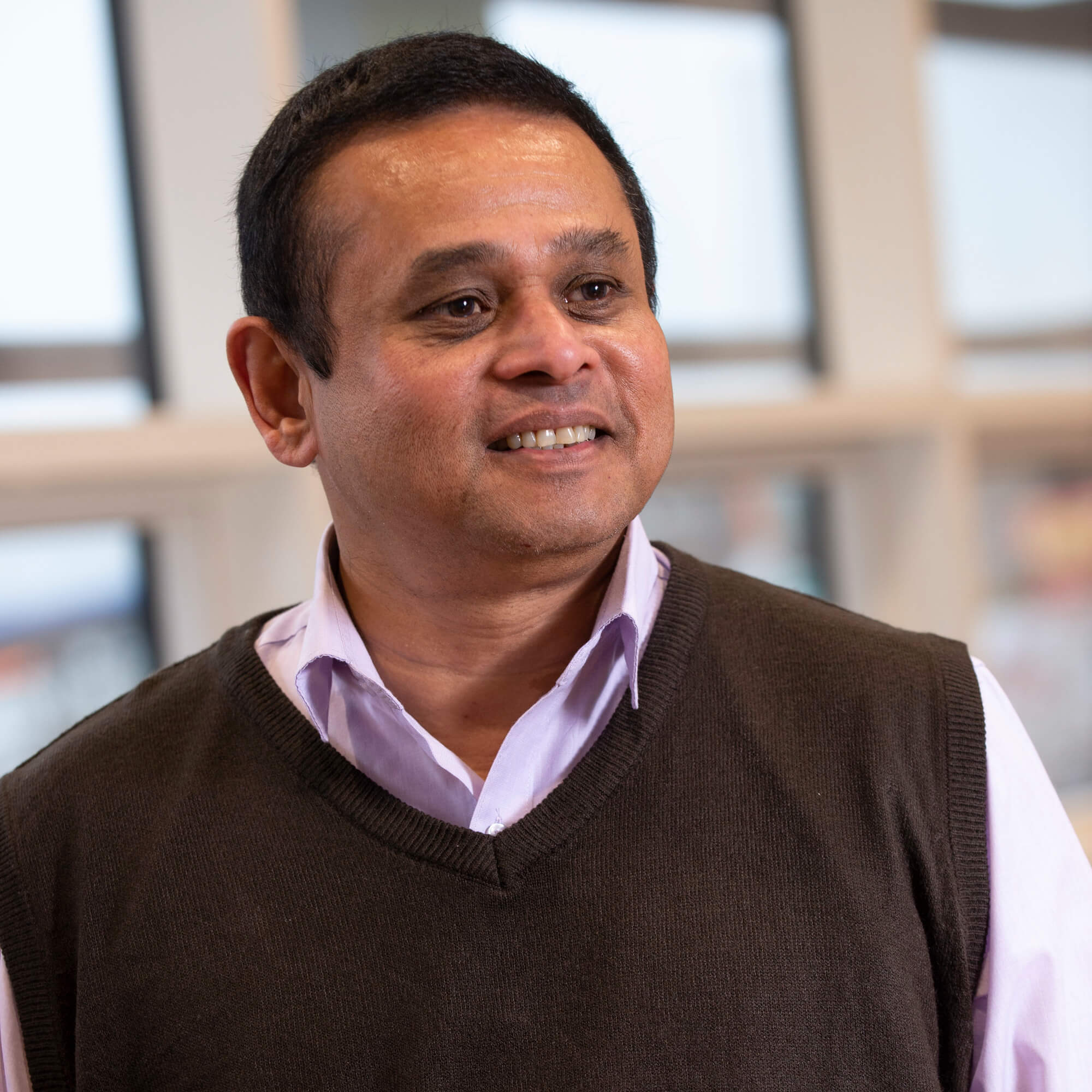 Dr Shiva D Sivasubramaniam is the Head of Biomedical and Forensic Science. His research scientific interests are trophoblast invasion and the effects of environmental pollution on developing placenta. His pedagogic research interests include medical ethics, student-centred teaching and enhancing academic integrity by developing student engagement. 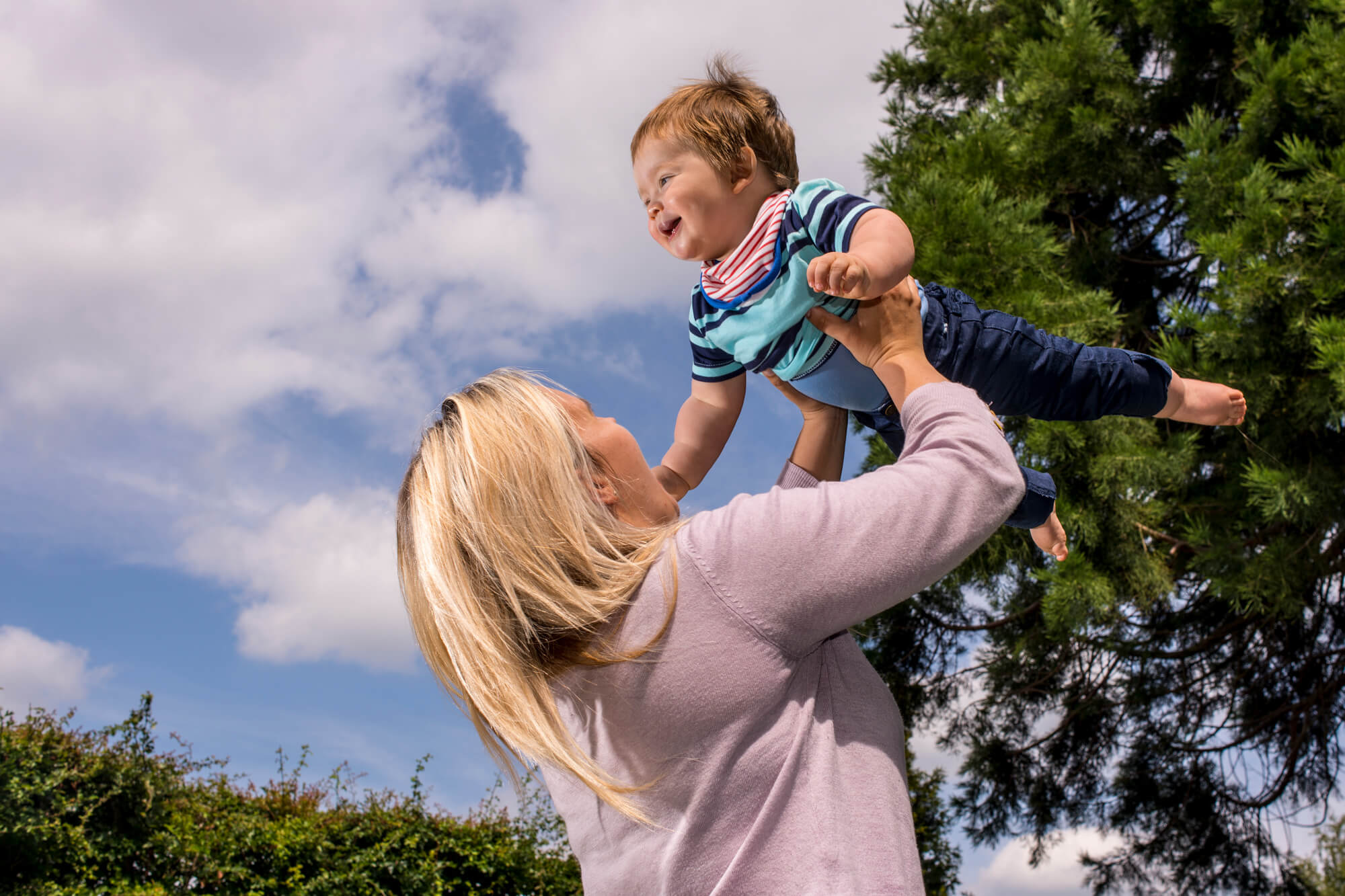 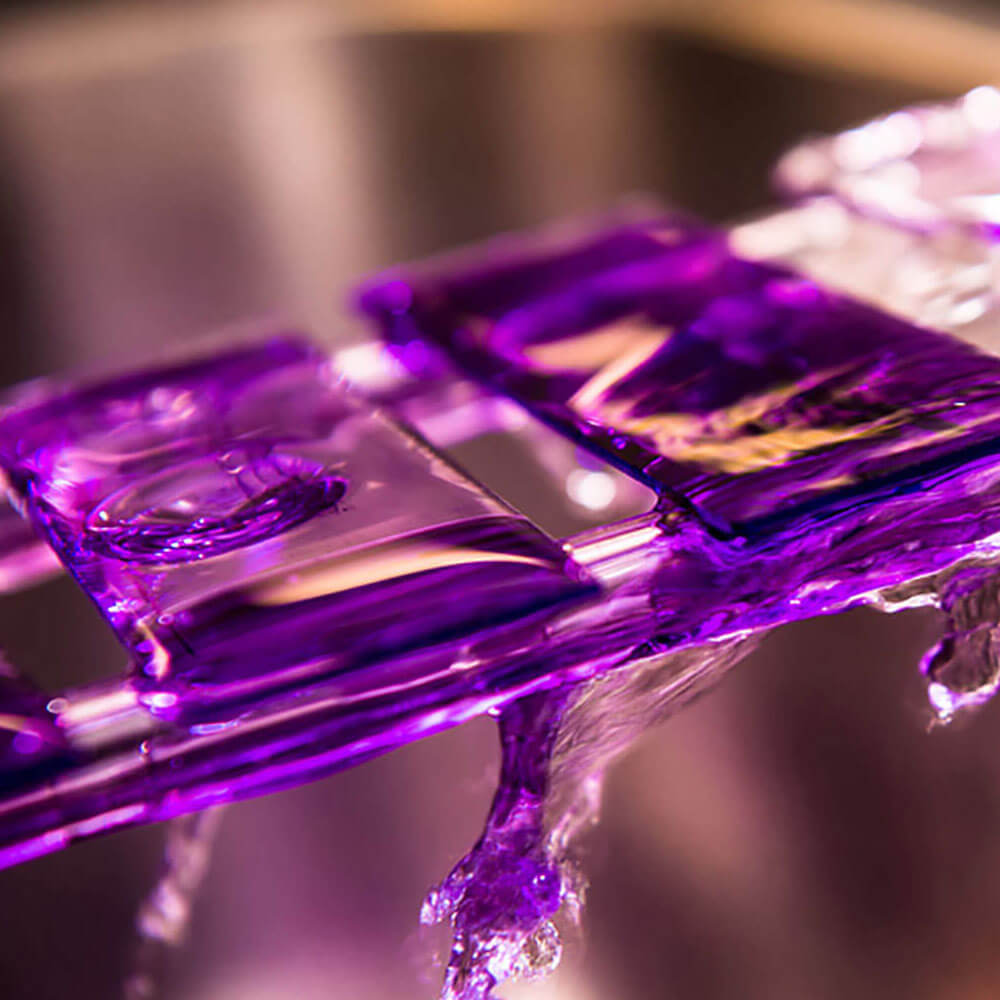 Push the boundaries of medical science with a progressive, challenging undergraduate degree in Biomedical Health or Human Biology. 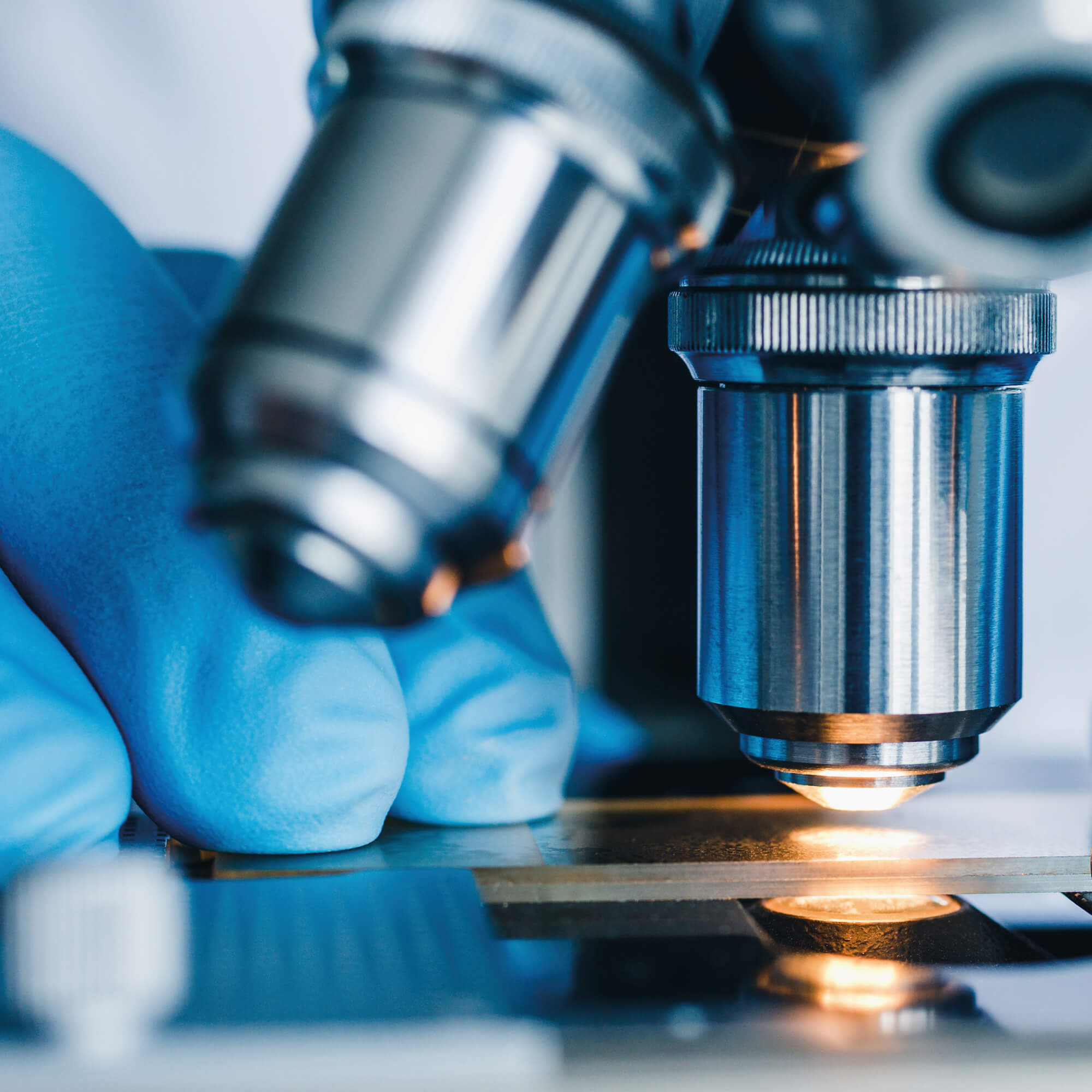 Led by an experienced teaching team actively involved with biomedical research, our taught and research degrees will help you to increase your understanding of human health. 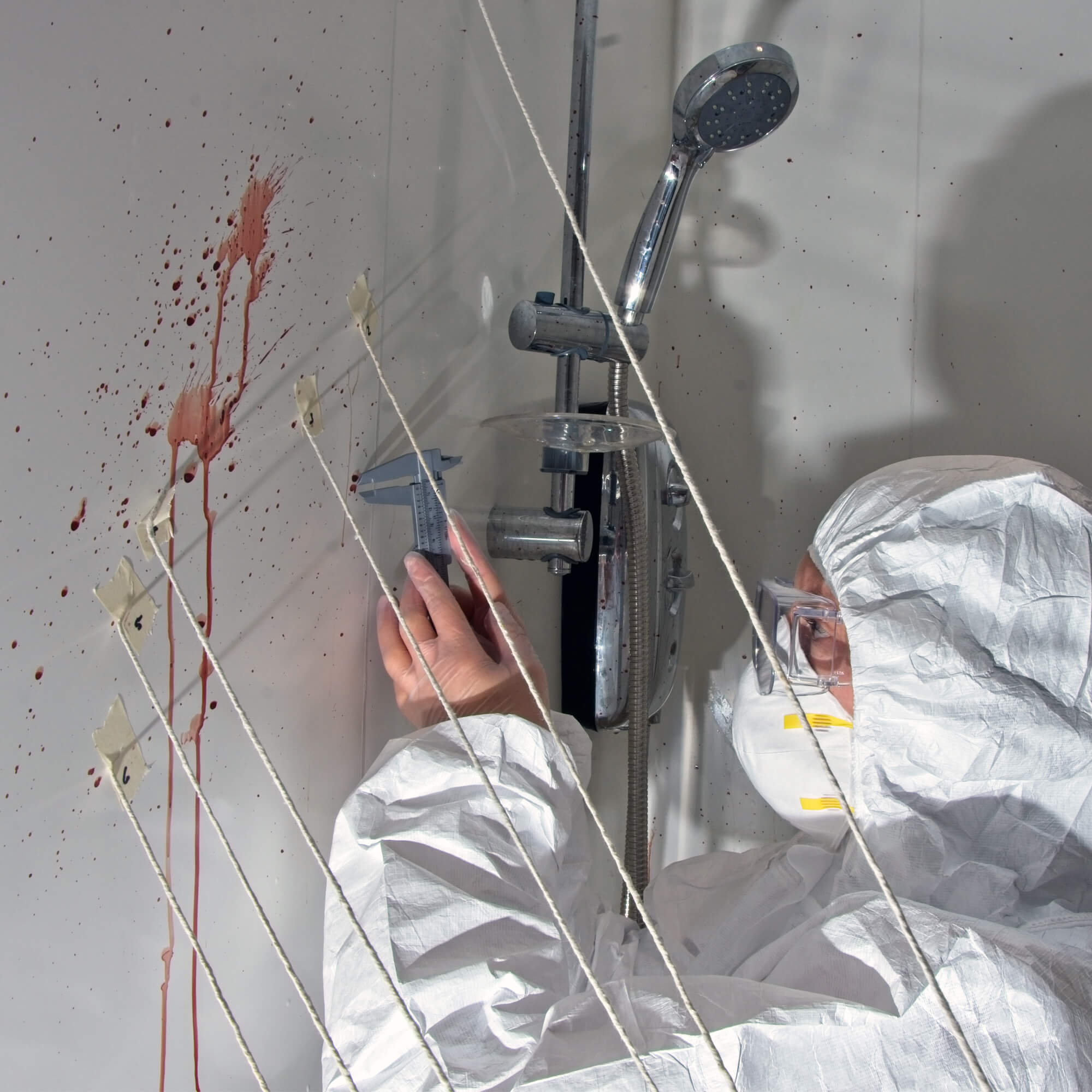 Whether you’re fascinated by crime scene investigation or want to unravel the makeup of a criminal mind, we have the right Forensic Science course for you. 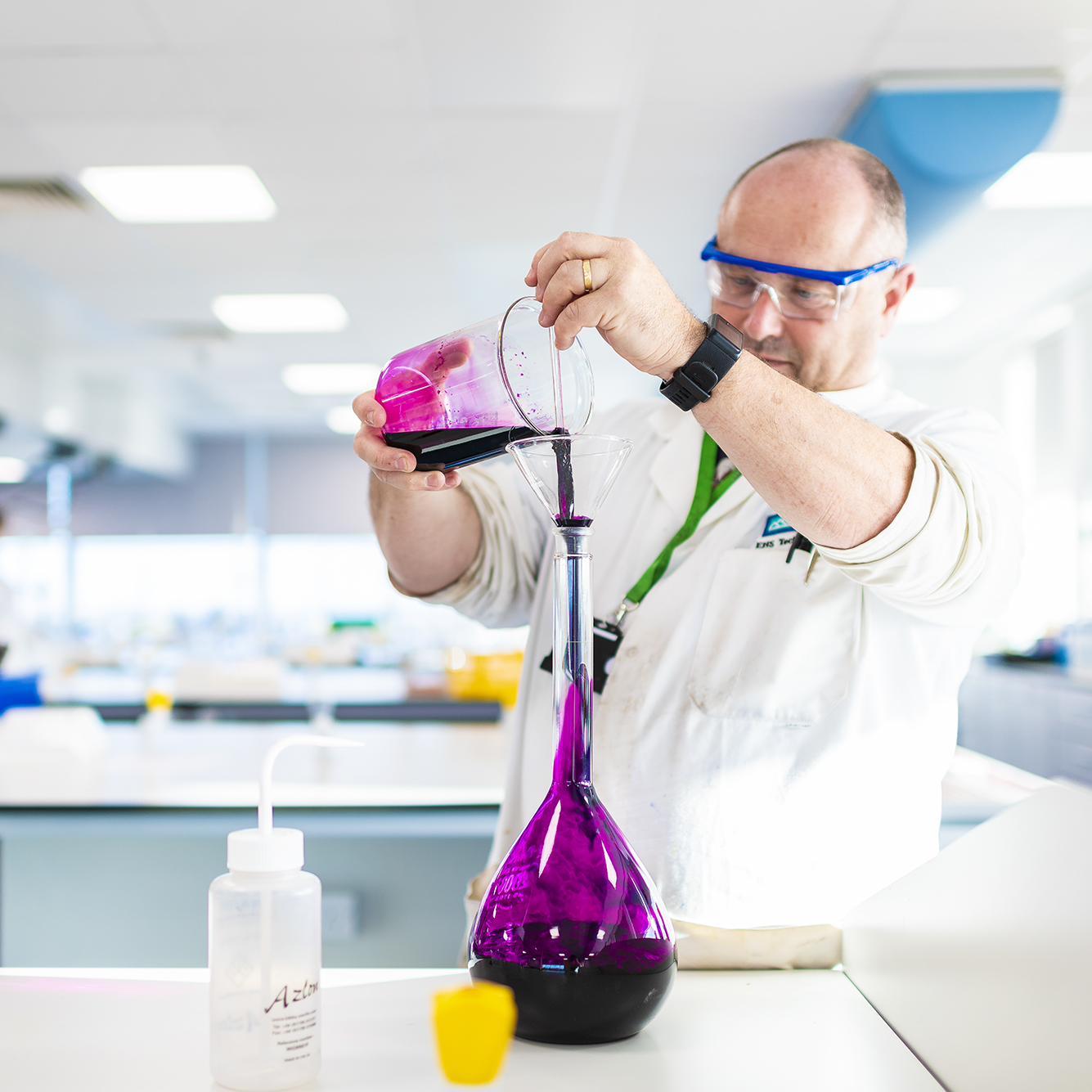 Become a competent and effective researcher and build up a range of subject-specific and research skills to enhance your confidence and employability.

The innermost lining of the uterus (womb).

Cells transformed to adopt their growth outside the human body.