There are 2547 staff included in the ethnicity pay gap analysis, noting a high disclosure rate of 99% for race and ethnicity data used. The ethnicity of students working through the Student Employment Agency is not collected and this means that there are 191 fewer people included in this analysis.

For the purposes of this report, the ethnicity pay gap is defined as the difference between the average hourly pay of Black Asian and minority ethnic staff (BAME) and non-BAME (white) staff. As this is not a mandatory reporting requirement, the same methodology used to calculate the Gender Pay Gap has been applied.

The University does not have an ethnicity pay gap. For BAME staff, there is a -2.4 percentage point change from 1.17% in 2020. The median pay gap is -4.10% and highlights a one percentage point change from 5.27% in 2020. Here, the minus (-) mean and median figures illustrate a pay gap that favours staff who identify with a BAME demographic and supports the work taking place to close the pay gaps.

The mean and median hourly rate for BAME staff is higher than for white staff. Staff who identify as Black earn the highest hourly rate, compared to staff who identify as mixed race and earn the lowest. The University uses a robust job evaluation process and applies a pay grading scheme that ensures rigour is applied to salary settings. The distribution of ethnicity by pay quartiles show that mixed race staff are evenly represented across all four quartiles, but where the numbers of mixed race staff are lowest in quartile three, the salary range is wide, as this is one of the highest pay quartiles.

The University has not made any bonus payments during this reporting period.

Staff who identify as white are disproportionately overrepresented in each pay quartile from the lowest to the highest.

The distribution within quartile one shows that 13% of staff who identify as BAME carry out work within the lowest pay quartile. Further analysis identifies that the highest-represented groups with a BAME demographic are Asian people (5%) and Black people (4%). The demographic distribution within this quartile is consistent with the previous year.

The distribution within quartile four shows that 9% of staff who identify as BAME carry out work within the highest pay quartile. Closer evaluation shows that staff who are from an Asian background (4%) occupy a higher proportion, followed by Black (2%) and mixed-race (2%) staff. Within the sector 11% of people working in the highest pay quartile identify as BAME (ONS, 2021). This benchmark demonstrates that the University is broadly representative, carrying a two-percentage-point difference, though there has been a decrease by one percentage point since 2020.

When considered against the total staff headcount included in the analysis for this report, the total percentage of Black, Asian and minority ethnic staff working in the highest pay quartile is 2%. Although the overall number of people of colour included here is low, initiatives such as the Diversifying Leadership Programme aiming to support the numbers of BAME staff into leadership and actions associated with the work of the Race equality Charter, such as increasing the numbers of BAME people into the Professoriate ensures that race equity remains a high priority for the University. 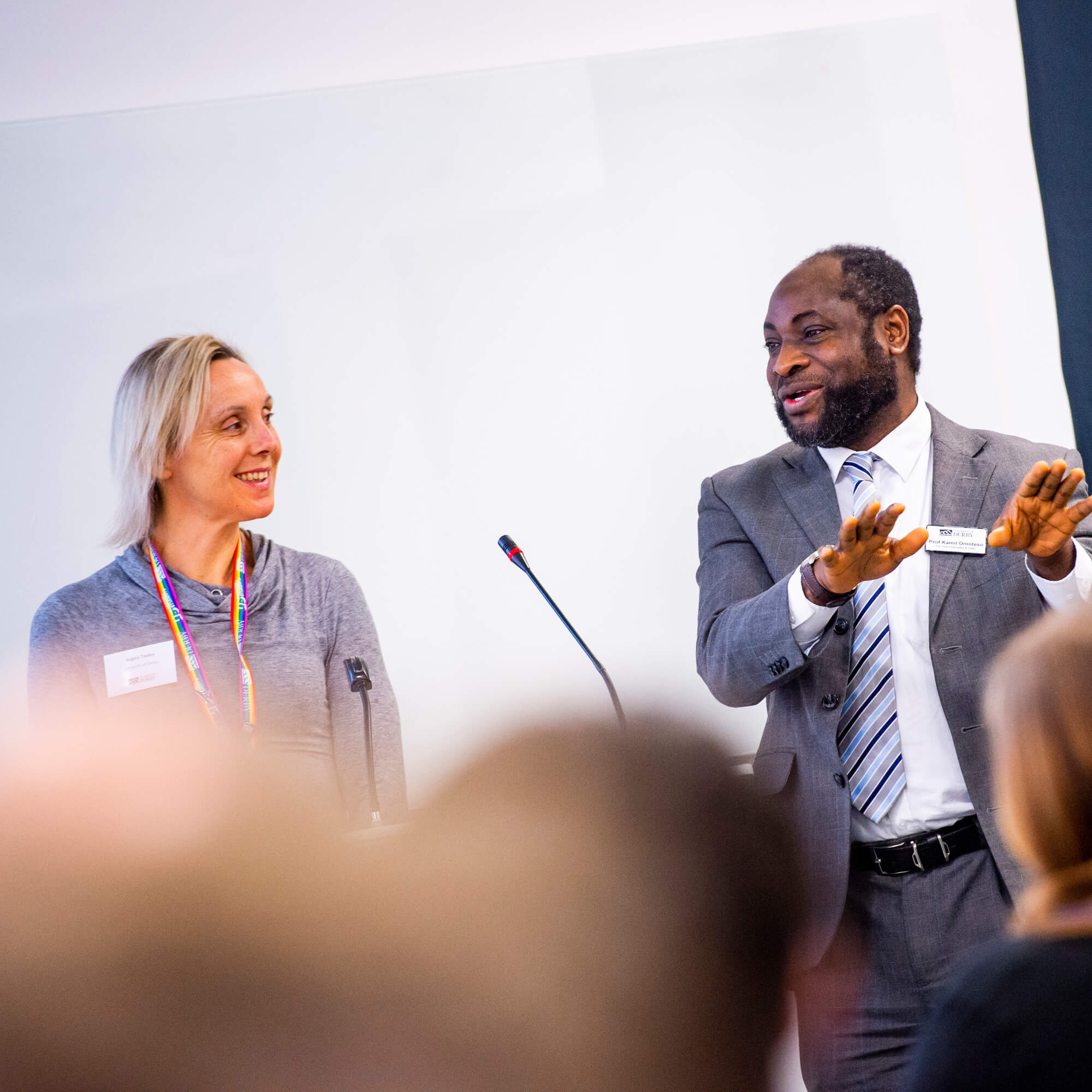 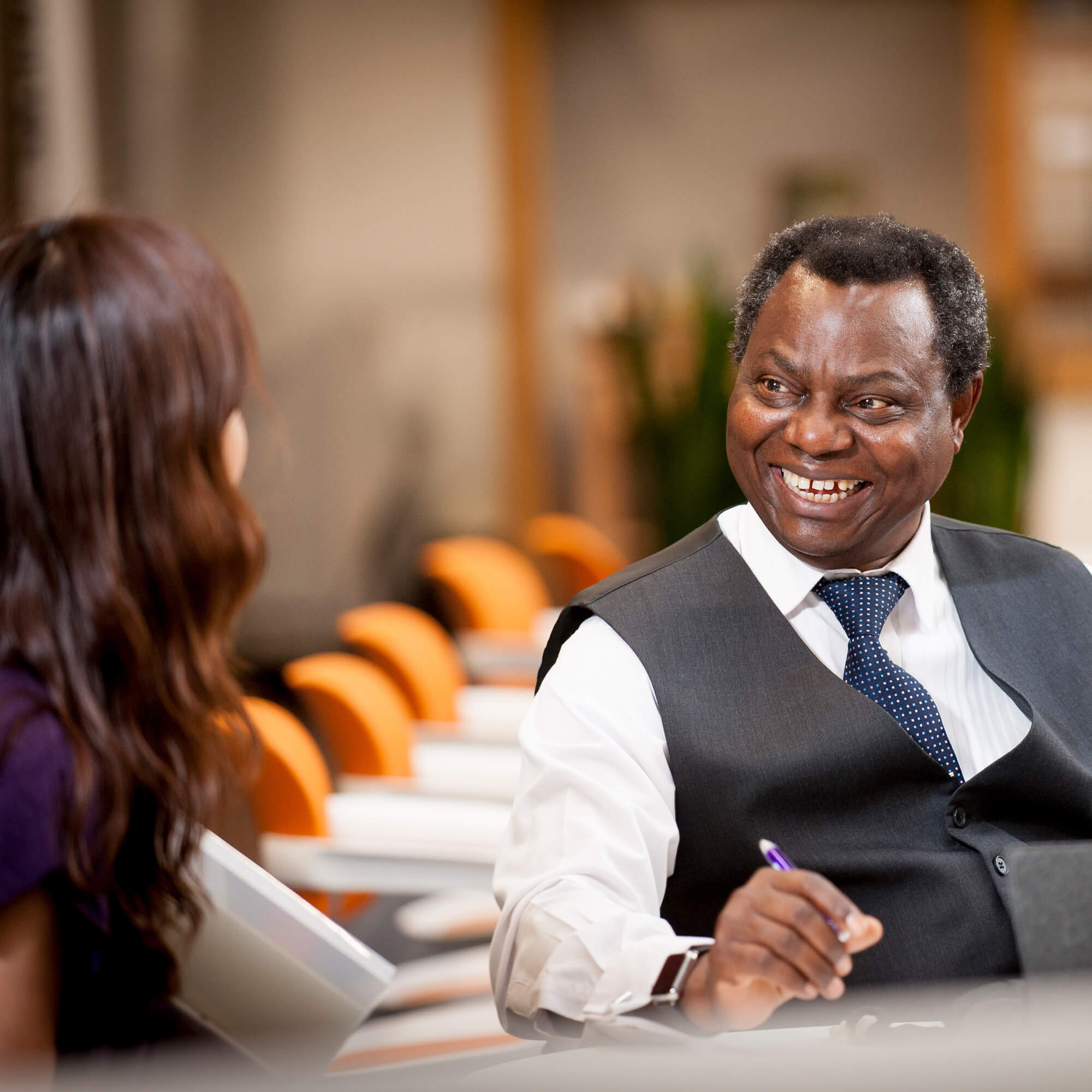