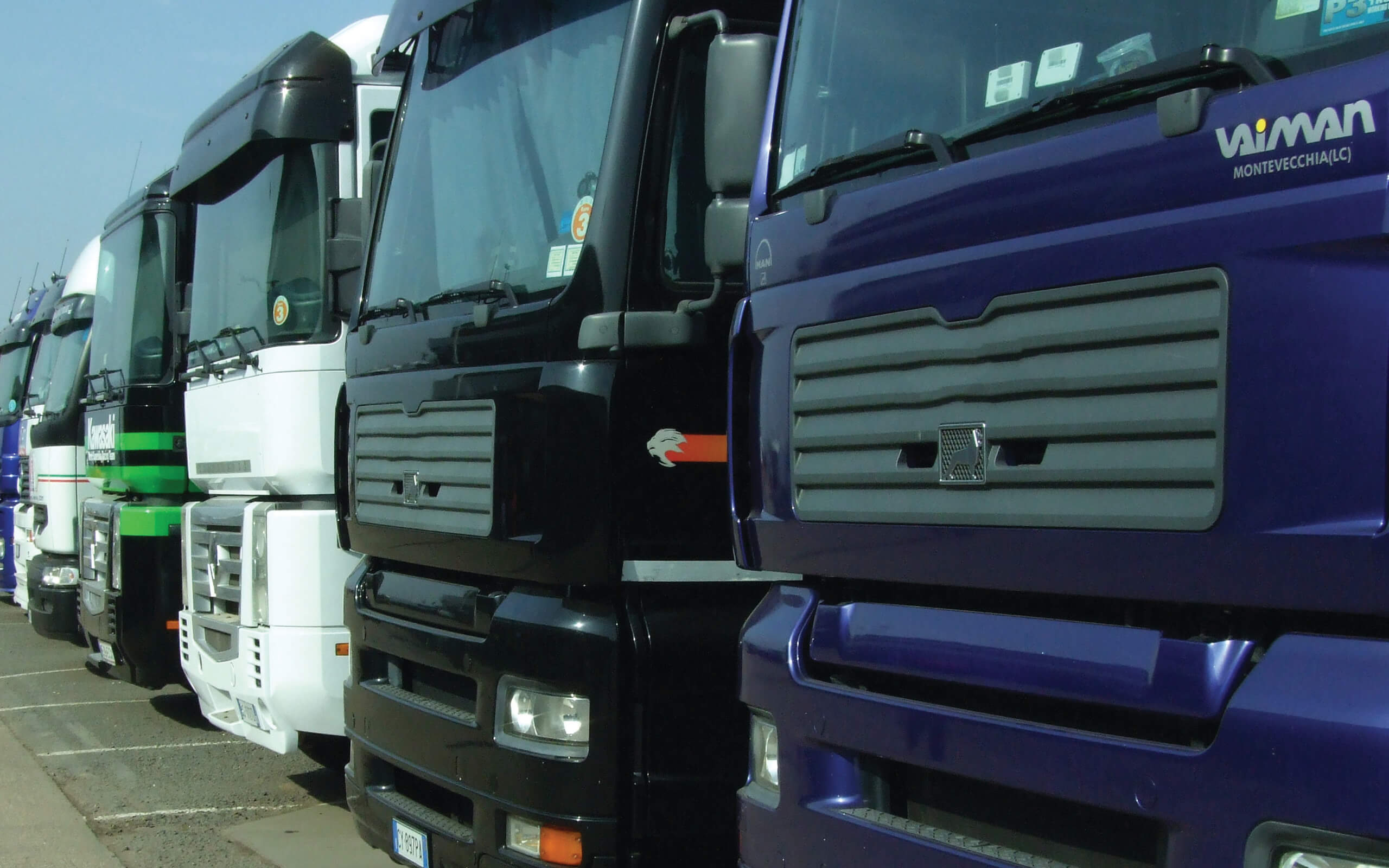 A University of Derby project to improve a Mexican brewery’s transport operations found a way to cut the company's loading and transportation costs by about 40%.

A leaner way to deliver beer

The project was carried out for a leading national brewing company that processes and distributes bottled beverages and has major operations in the north of Mexico. The company delivers products from regional distribution centres to convenience store chains, independent retailers, supermarket chains, pubs and restaurants.

The project team focused on lean thinking and waste reduction. Considering the complexity and difficulties of conducting a large-scale improvement initiative, as well as the brewery’s constraints in terms of budget, time and personnel, the project looked at the company’s regional distribution centre in the city of Monterrey as an example of its operation.

The Monterrey centre had a fleet of about 90 distribution trucks to serve about 6,000 customers. The project team aimed to cut the company’s costs by improving the efficiency of its logistics operations.

They found that routes were poorly sequenced and were not designed according to daily demand. This led to trucks travelling 19% further than necessary, with journey times of 11.5 hours, and truck capacity being under-utilised by 35%. The team also found that the time to serve customers at the point of delivery took 65% longer than necessary, that there were a number of activities that did not add value, and that some customers’ fixed delivery time windows were adding to the inefficiencies.

The project’s strategies to reduce the waste and make the operation more efficient included:

The implementation of some of these strategies and further feasibility studies that were conducted for those strategies that were partially or not implemented yielded the following results in the transport and logistics operations of the company:

Overall, the organisation estimated that the outcome of this project would reduce the loading and transportation cost of its operations by about 40%, once all the improvement initiatives proposed were approved and implemented by the company.

The strategy was implemented only partially but current cost levels have experienced a reduction of 14%, mainly due to the reduction in cost of labour overtime and consumption of diesel. In addition, the management also estimated that there would be a significant decrease in truck investment requirements in the medium term since the average number of routes necessary to satisfy daily demand will be reduced by 40%.

Jose Arturo Garza-Reyes is a Professor of Operations Management and Head of the Centre for Supply Chain Improvement at the University of Derby. He is actively involved in industrial projects, combining his knowledge, expertise and industrial experience in operations management to help organisations achieve excellence in their internal functions and supply chains.