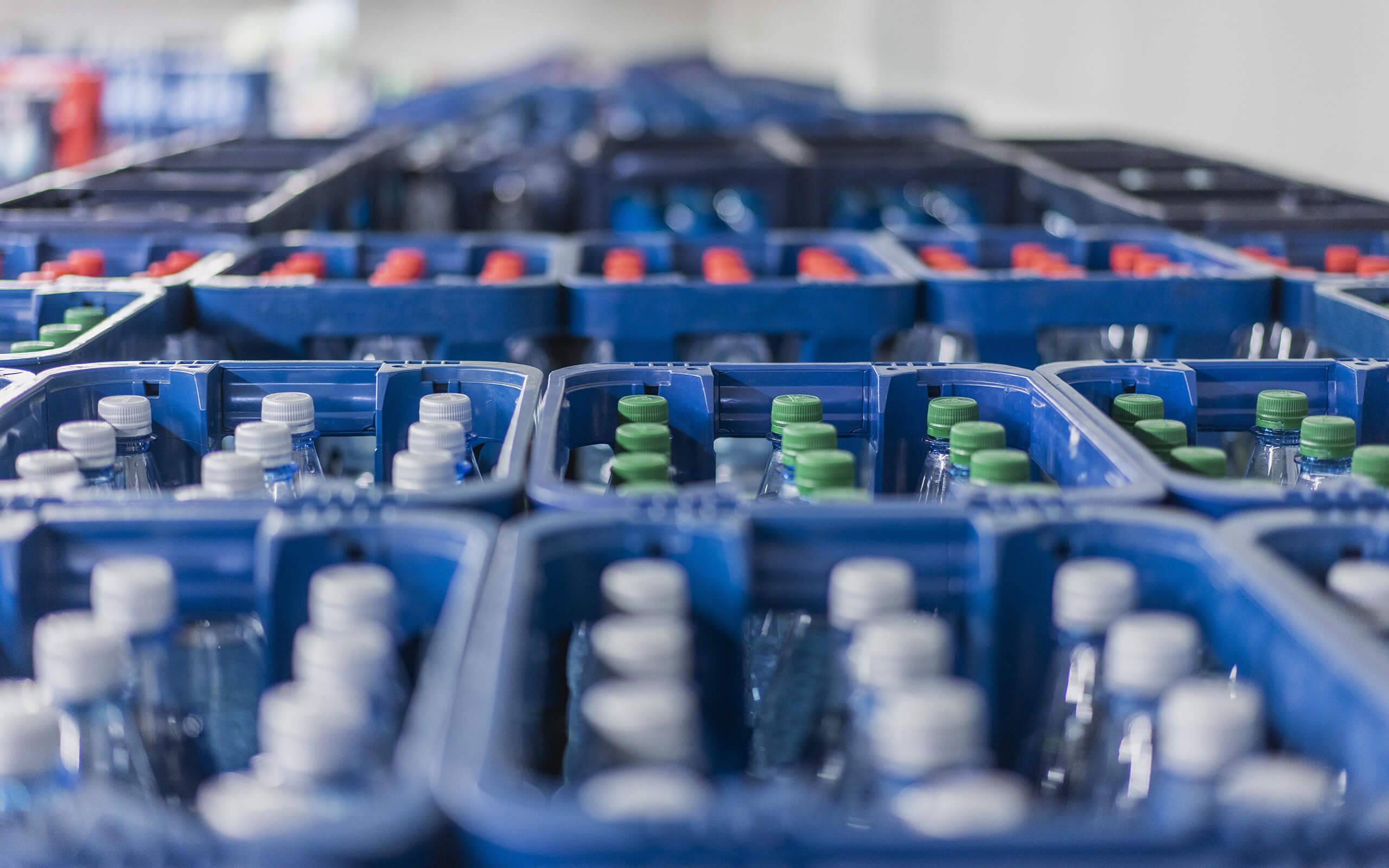 How we identified $1.5m in efficiency savings for drinks firm

Our supply chain experts have been working with a beverage producer to find ways of making its operations more efficient. Their recommendations could save the company at least US$1.5 million.

The large beverage producer in Central Asia was functioning well but wanted to explore ways to make its operations more efficient and increase its profits. The company is located on the outskirts of a capital city with a state-of-the-art production facility. It is the major supplier of soft and fizzy drinks in the country and also exports to neighbouring countries.

The research team was led by Dr Simon Peter Nadeem, Lecturer of Operations Management and Logistics and Supply Chain Management in our College of Business, Law and Social Sciences. They could immediately see some challenges.

“Due to limited capacity and a lack of infrastructure to produce drinks in cans, the firm was having to import a large number of canned drinks from its sister company in a neighbouring country,” explains Dr Nadeem. “This was problematic because, in the winter, temperatures were below zero and strong snowfalls were common. In addition, the factory was in a land-locked location and the transport infrastructure in the country was poor. For all of these reasons, logistics and supply chain management was difficult.” 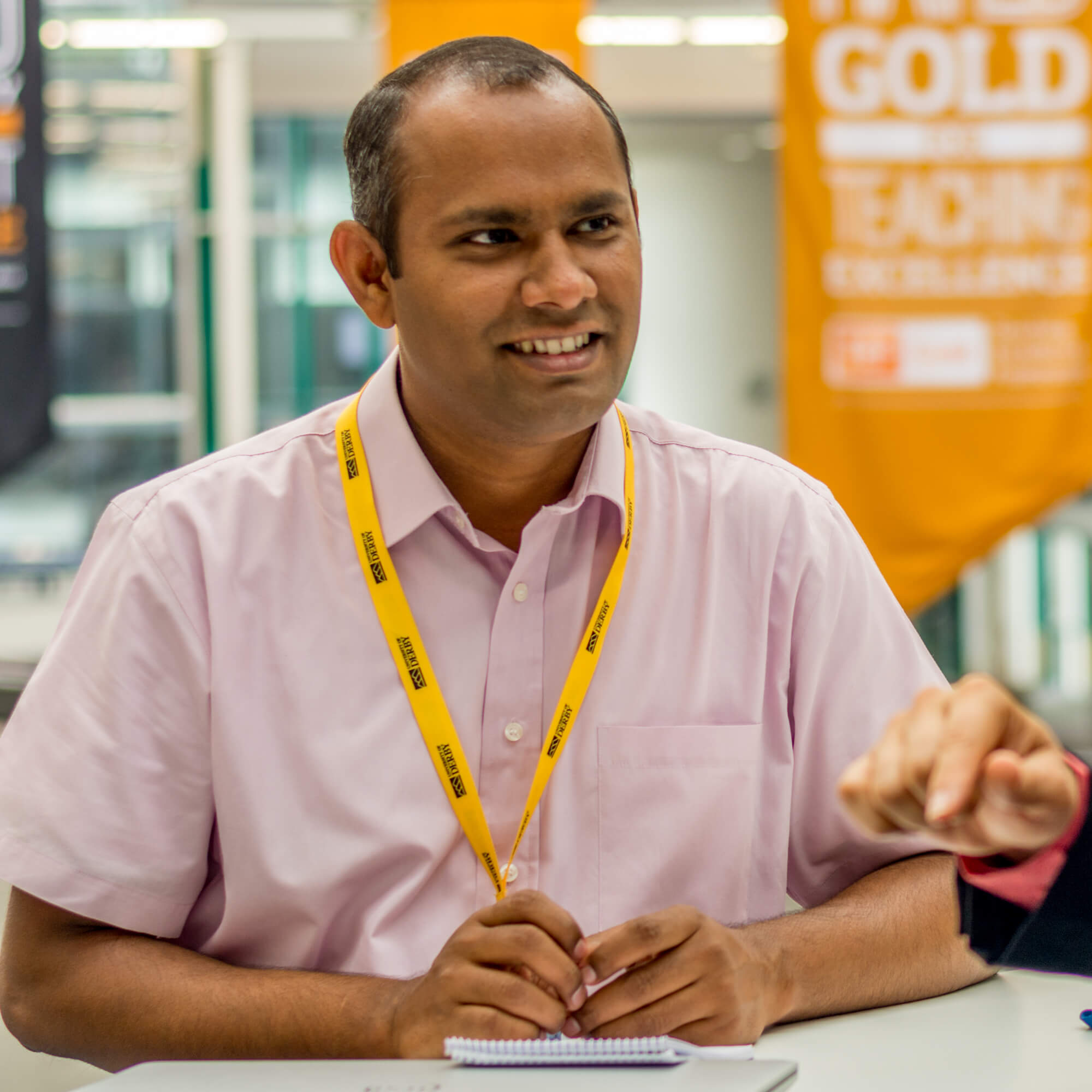 Dr Nadeem and his team set about observing and collecting data on the company’s operations. They undertook a detailed observation of the current process flow and analysed data about:

This research led them to a number of findings. Firstly, they could see that the factory was running efficiently and to capacity, so no changes were needed here. However, there was significant room for improvement in the company’s supply chain management processes.

Dr Nadeem explains: “The producer was importing cans directly into the capital city and then shipping them to both the south and north of the country. This meant it was paying twice, for unloading, storage and then reloading. It was also using a third-party distributor to supply the south of the country, which was costing nearly 16% of the actual product cost.” 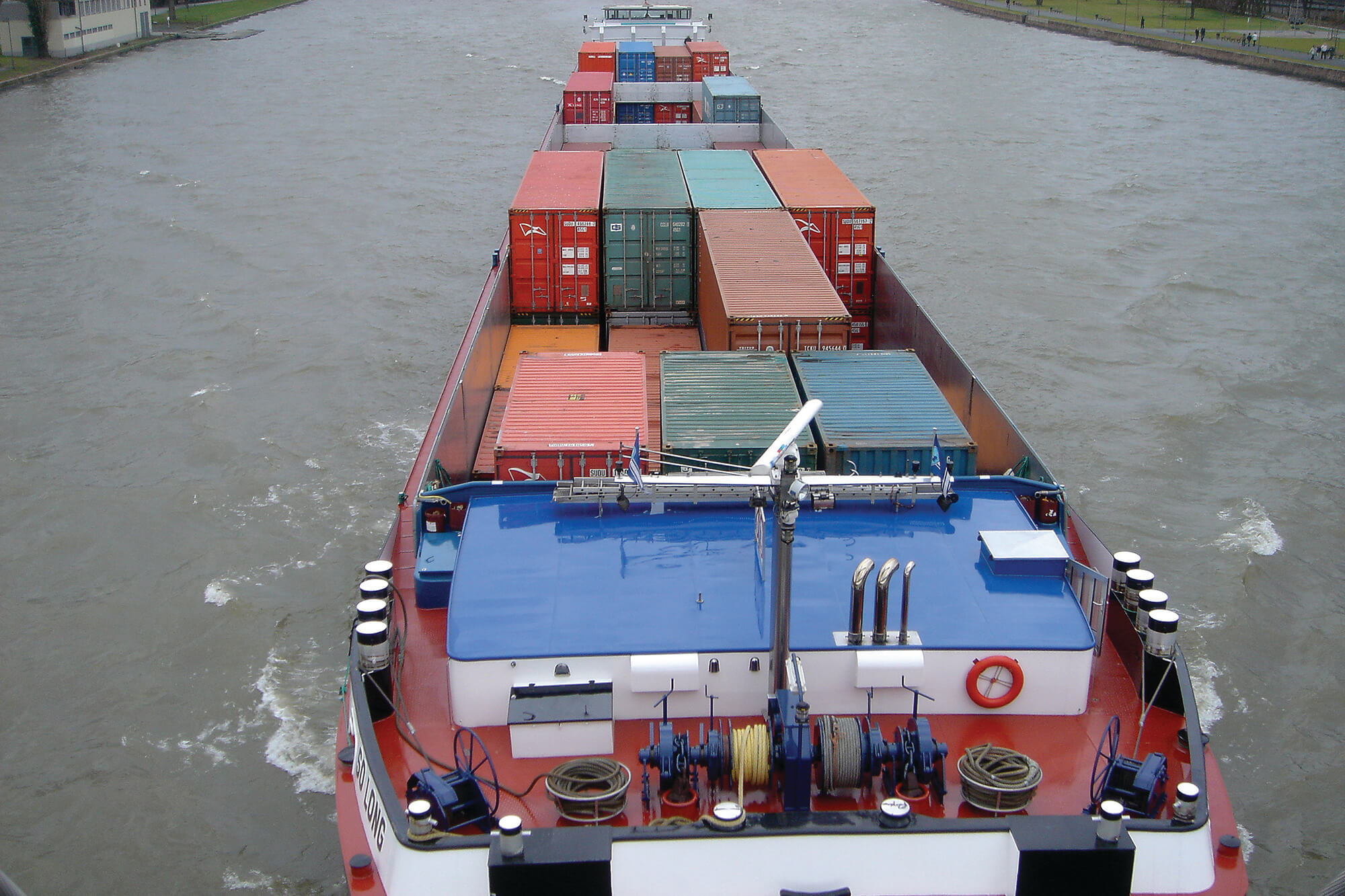 Based on these findings, the research team made several recommendations to the company to help improve its operational efficiency and profitability. These included a new route for its supply chain and a new process to manage it.

“It would mean importing goods directly to the south from its sister company, using a rail channel,” explains Dr Nadeem. “Plus buying or renting a warehouse in the south of the country to operate itself, rather than using a third-party distributor.”

This last measure alone could save the company over US$1.5 million and would also create a more efficient supply chain.

"This project demonstrates the commercial value of academic input and of following a rigorous research process,” says Dr Nadeem. “In this instance, the company was reassured that its production processes were operating well while gaining valuable insights into what a less-than-efficient supply chain was costing it, and a clear plan to remedy that." 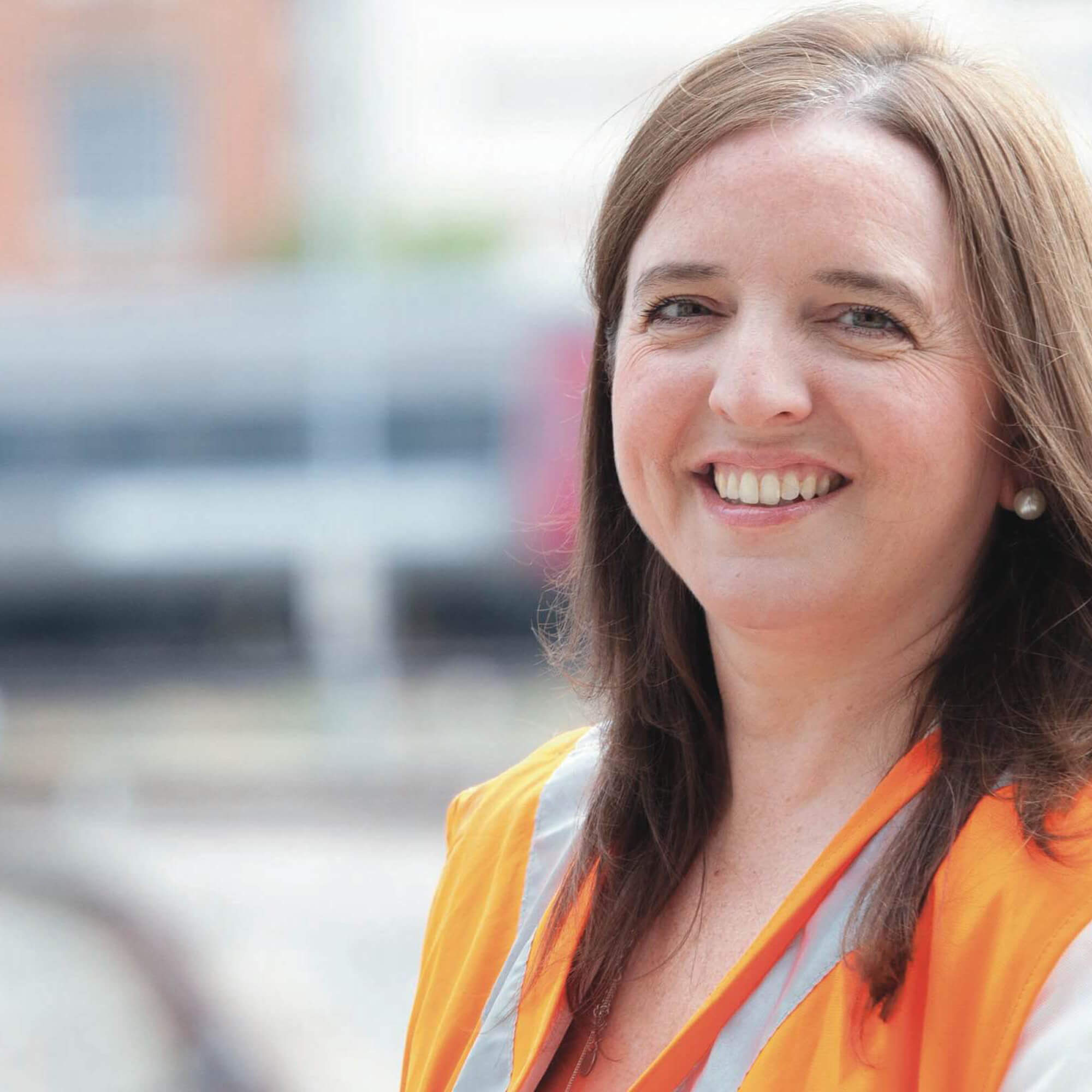