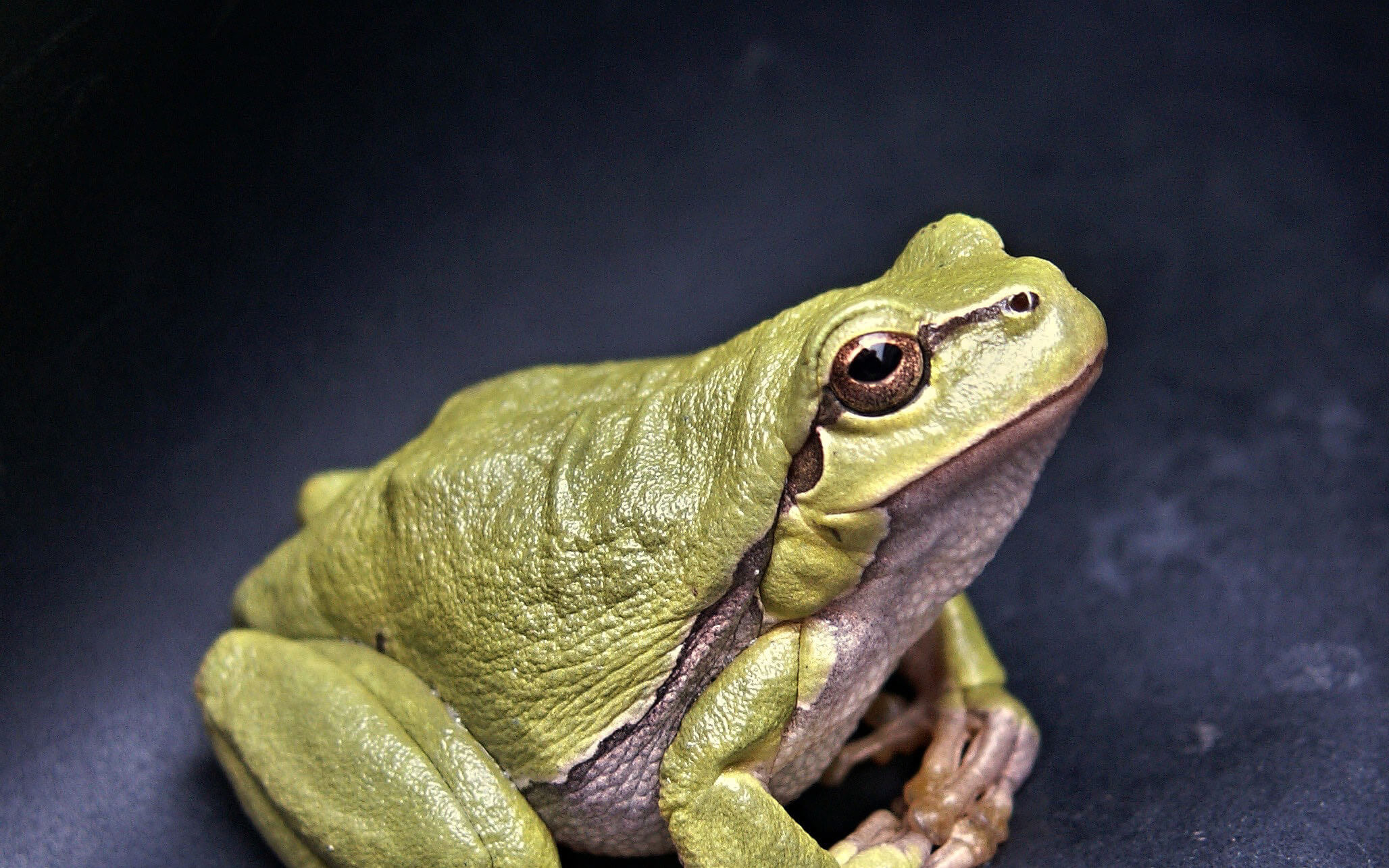 Data Science researchers at the University of Derby have developed a revolutionary new computing system that could turn your humble laptop into a mini supercomputer with full artificial intelligence, bringing the possibility of a fully connected world one step closer.

It has long been a dream of science to create a computer that has the thinking power of a human brain. At the moment, outside of science fiction, reaching the level of even a frog brain is a stretch.

Brain computing power is measured in neurons. A frog brain is said to contain 16 million neurons. A human brain has about 80 billion neurons – five-thousand times bigger – way beyond the reach of even the most powerful supercomputers.

But we’re getting closer.

These ANNs are already widely used in industry, science and medicine to make sense of vast amounts of data, such as in medical diagnostics and personalised medicine. They can also be found in ‘intelligent’ products many of us use every day, such as Google’s Photos app, which recognises the faces of your friends, the personalisation of your Netflix account or virtual assistants such as Apple’s Siri.

The new computing method developed in Derby makes artificial intelligence algorithms within the system work more quickly. This will eventually enable supercomputers to master ANNs as complex as the human brain.

But it will also give full artificial intelligence capability to inexpensive computers, meaning it will be possible to turn any internet device into an intelligent object that can send and receive data as part of what is known as the Internet of Things.

Antonio Liotta, Professor of Data Science and Director of the Data Science Research Centre at the University of Derby, says: “Artificial neural networks are at the very heart of the artificial intelligence revolution that is shaping every aspect of society and technology. They have led to major breakthroughs in various domains including speech recognition and computer vision.

“However, the networks we have been able to handle so far are nowhere near the capacity of the human brain – made up of billions of neurons.

“The very latest supercomputers would struggle with a 16 million neuron network the size of a frog’s brain, while it would take more than a dozen days for a powerful desktop computer to process a mere 100,000 neuron network.”

With the new system, any laptop user could build an ANN of up to one million neurons. 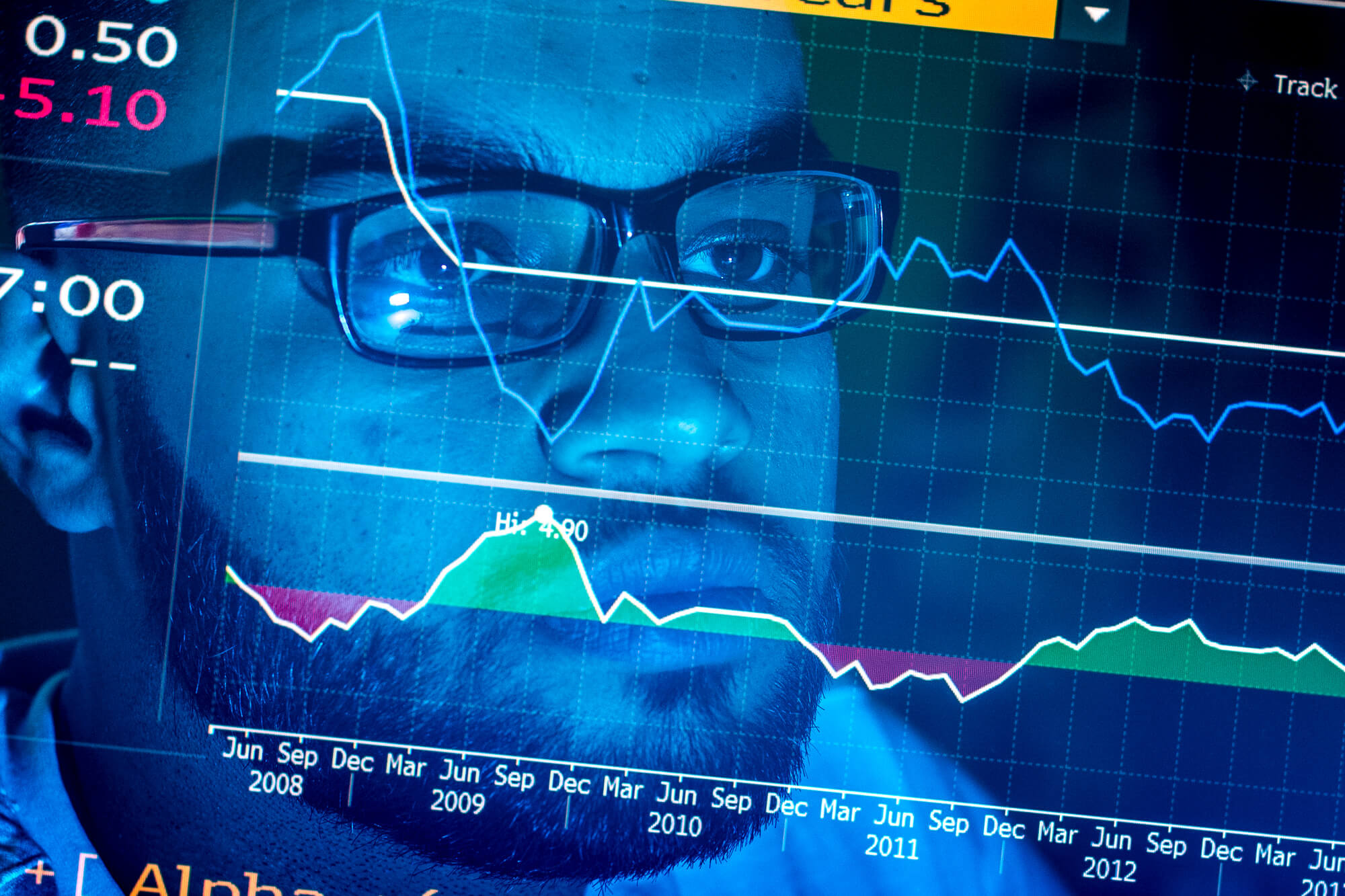 Data is all around us. Our Data Science Research Centre is exploring pioneering ways to manage, process, analyse and obtain intelligence from this data for maximum impact.

The proposed method is called sparse evolutionary training and is an attempt to create an ANN that more closely matches organic neural networks, such as the human brain.

The research team has done this by restructuring the connections of layers that exist within the ANN – changing them from being fully connected to having more ‘sparse’ connections. The researchers found this allowed systems to learn more quickly and need less raw computing power to carry out tasks than systems with fully connected ANNs.

Professor Liotta says: “This work represents a major breakthrough in fundamental artificial intelligence and has immediate practical implications in industry and academia alike, enabling the analysis of vast sets of data, beyond what is currently possible.”

The Internet of Things

You’ve heard of the Internet. It’s that system of connected computer networks that is allowing you to read this page, wherever you are.

The Internet of Things (IoT) is the next Internet. It relates to objects that send and receive data. And this extends beyond computers and phones to virtually any object that has a chip and a radio interface.

Advances in technology mean we can now connect these things more easily, gather data from most physical processes, and collect information from sources that are not necessarily related.

IoT gathers data from electronic sensors in your cars, in drones or even in wearable fitness gadgets that tell you how many steps you’ve done today.

This makes it possible to orchestrate multiple systems that affect each other. One example of this would be co-ordinating traffic and energy management in a ‘smart’ city to save energy and reduce pollution.

The digitization of everything

Professor Liotta is an expert in the Internet of Things. He says: “IoT allows the digitization of everything, from your sleep pattern to the most complex factory assembly line, from farms to mega cities.

“We can already see real-world examples of small-scale IoT systems such as factory automation, autonomous driving, smart homes and e-health.

“By connecting more things and correlating more data, IoT creates new opportunities to transform businesses in any sector and improve our health and security through data analytics and artificial intelligence.”

But it is still early days. And, with the Internet itself expected grow to four times its current size within just a few years, we don’t yet have the technology or the wireless capacity to connect trillions of things. The breakthrough on ANNs by Professor Liotta and his colleagues is a big step forward.

As he says: “There are exciting times ahead.”

The exposure of sensitive information is always going to be a concern in an IoT world in which your data is being collected and acted upon remotely, wherever you go.

The protection of commercial information is, in fact, slowing down the expansion of the IoT, explains Professor Liotta. This is making it difficult to combine IoT data from different systems to create truly innovative services.

“A good example is health monitors,” explains Professor Liotta. “There are so many of them, but the competition among device manufacturers makes it difficult to develop a common health repository that could be used to gain new medical insights or improve preventive medicine.

“There is of course the major issue of ethical use and fusion of sensitive data, which applies to the whole digital world but is particularly problematic in IoT systems.”

As it makes more data available to artificial intelligence systems, the Internet of Things powered by ANNs will expand the scope and power of AI. It will also allow computers to remotely control the physical world in ways that we can’t yet imagine.

Professor Liotta says: “From the academic perspective, research in Data Science will continue to grow in interest and importance.

“At the societal and technological level, we will have to address ethical questions, not only about privacy, but also about how much authority and autonomy we wish to hand over to the intelligent IoT.”

The full research paper on sparse evolutionary training has been published in Nature Communications.