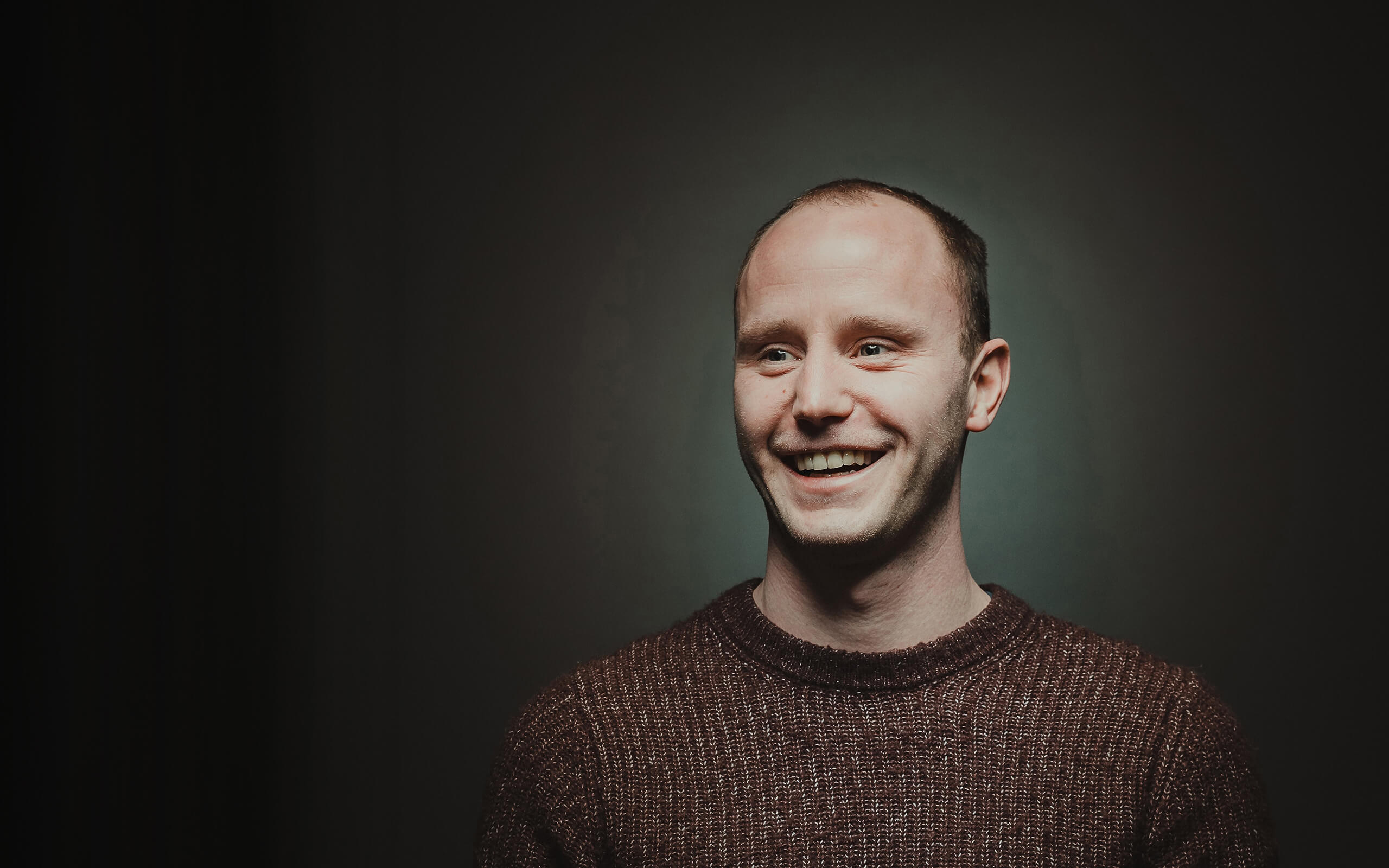 When Mark Faghy first arrived in Derby as a teenage undergraduate, he stated proudly that his goal was to become manager of the England football team. Now he is a respected research academic leading an international collaboration in the fight against Covid. And his students are helping.

As a sport and exercise scientist, Mark (now Dr Faghy) works with athletes, teams and organisations at the highest level. But he also works with respiratory patients in the clinical sector. He explains: “That’s using my training as an exercise scientist but in a different discipline, a different domain, for the same benefit. Because it’s improving human performance and allowing an increase in the quality of life. And the impact’s slightly different because you’re not chasing gold medals.

“Some of the people I work with will never be able to run marathons but they might be able to improve what they can do within their day, their activity, their daily life, and their quality of life, which leads to a big change for them as an individual. I find that really exciting.

“Some of the journeys that we go on with patients, the things that we see, the changes over a period of time, it’s just phenomenal. More impactful than working with a Premier League international footballer.”

And changing the world. Making it better. The Covid project Mark is leading has got academics and clinicians from America, India, and within the UK from London, Sheffield and Birmingham among others.

He says: “Bringing those people together and leading that project is really important because not one person is going to be able to solve that problem. We’re going to have to bring people together. And collective minds, collective brilliance is a fundamental part of that. People with similar approaches to work and to research, similar-minded people, similar people who get excited and passionate.

“We will make a bigger difference in the future but we’re setting the foundations for that through the work that we’re doing.”

Mark brings his research into all of his teaching on a daily basis. Both sports and clinical – and sometimes a mix of the two. For instance: “At the moment, my students are working on six professional athlete data sets who have all had Covid and are struggling to return back to play. So they have to create a strategy to help those players return back to training and to play. Real-life data. Very current data. That’s the challenge that sports scientists are working on in industry at the moment.

“So I’ve got 68 students working on those data sets, trying to create strategies of how to do it. And they’re like: this is really tough because there’s no literature. And I’m like: you’re creating it, you’re creating the literature, you are doing this.”

And his students also help with the clinical case studies. Mark explains: “We’re just about to launch a Covid project. It’s creating opportunities for students to get involved in the delivery of the research. On the back of that, we’re creating a case study that our students will work on with students in America later this year based on the data that we’re going to be collecting.

“Research is at the forefront of what I do. Research is primarily my focus. That then affects how I deliver and what I deliver to the students. Because it’s real world. I try to bring that in, and conundrums that I give them. If I’ve got a problem and I’m not quite sure how to solve it, well, I can share that with 100 students, or 50 students who might have a slightly different perspective or idea. And just open it out. It’s fundamental. It’s a huge part of what I do.”

Mark is at the forefront of a developing conversation about where a sports science degree can take you. He explains: “We do Open Days and we talk to students a lot. The most common question is: what careers can I go into? Where can I go for employment post university? What are the opportunities? Where are the jobs? And that's a really important part of coming to university.

“Through the work that we’re doing, we’re showing that sports science has a really important role in the clinical sector and can be really beneficial. We’ve got an army of sports science students who have skill sets to be impactful and to be beneficial in those spaces.

“Yes, they all say they want to work with a Premier League footballer. And that's an important part of what sports science is. But, when we look at the health situation with the pandemic, and the global issues we’ve got related to health, they can all be influenced in some way from disciplines of sports science. Whether that be through psychology, physiology, health, rehabilitation, conditioning, all of those things that we do on a daily basis.”

Two recent articles in Science Direct and The Lancet have demonstrated the impact that exercise science can have in the clinical sector. “We’re starting to make waves,” says Mark. “It’s starting to get recognition. Conversations are starting. It’s going to be a broader journey and I’m not saying for a second we need to discourage students from going in the sports-related roles. That’s bread and butter for the industry. All we’re doing is opening up the other horizons to say: this is what it could look like.”

Mark cringes a little when he remembers his ambitions when he first came to Derby as a teenager to study Sport and Exercise Science. But goals are important. Something to aim for. And not to be sniffed at. “I already knew sports science was becoming important in performance,” he says. “I was paying close attention. On the back of England’s rugby success in 2003, with Jonny Wilkinson, the manager there, Clive Woodward, big sports science background. So I wanted to embrace that.

“I saw that change coming. Even though I didn’t want to be a sports scientist. I wanted to be a coach with that broader understanding. I’d recently got most of my coaching badges for football. I’d had a series of coaching roles already at a number of different clubs.

“So, when I was asked in my first week of university what I was going to do post university, my ambition was to complete the rest of my coaching badges, to go on to be a successful coach in football, manage England, and I remember saying this specifically when I was asked: ‘To manage England at an international tournament but not just to turn up but to do well.’ That’s what I said.”

But then? “But then I became obsessed with sports science and exercise physiology and it changed everything.”

Teenage Mark had been to a number of Open Days at various universities. He’d even got an unconditional offer from one of them. As a Nottingham lad, he had lined Derby up as his fall-back, close-to-home option. It was the last Open Day he went to.

“I remember driving over, attending the Open Day, engaging with the academics and I don’t know what it was,” he explains. “I just remember driving away going: ‘Ooh, that changes things. I really like that.’ But I don’t know why. It changed everything. Derby had gone from my fallback, stay-at-home option to: ‘I’m going to Derby. And I’m going to Derby this September.’

“Through different parts of my career, I’ve moved away from Derby, I’ve gone into the applied world. But, a bit like a yo-yo, I keep coming back. And Derby’s got some great aspirations for what it wants to achieve in the future in all pillars of its activity. And I think that’s closely aligned to a lot of what I am as an individual and some of the values that I have.” 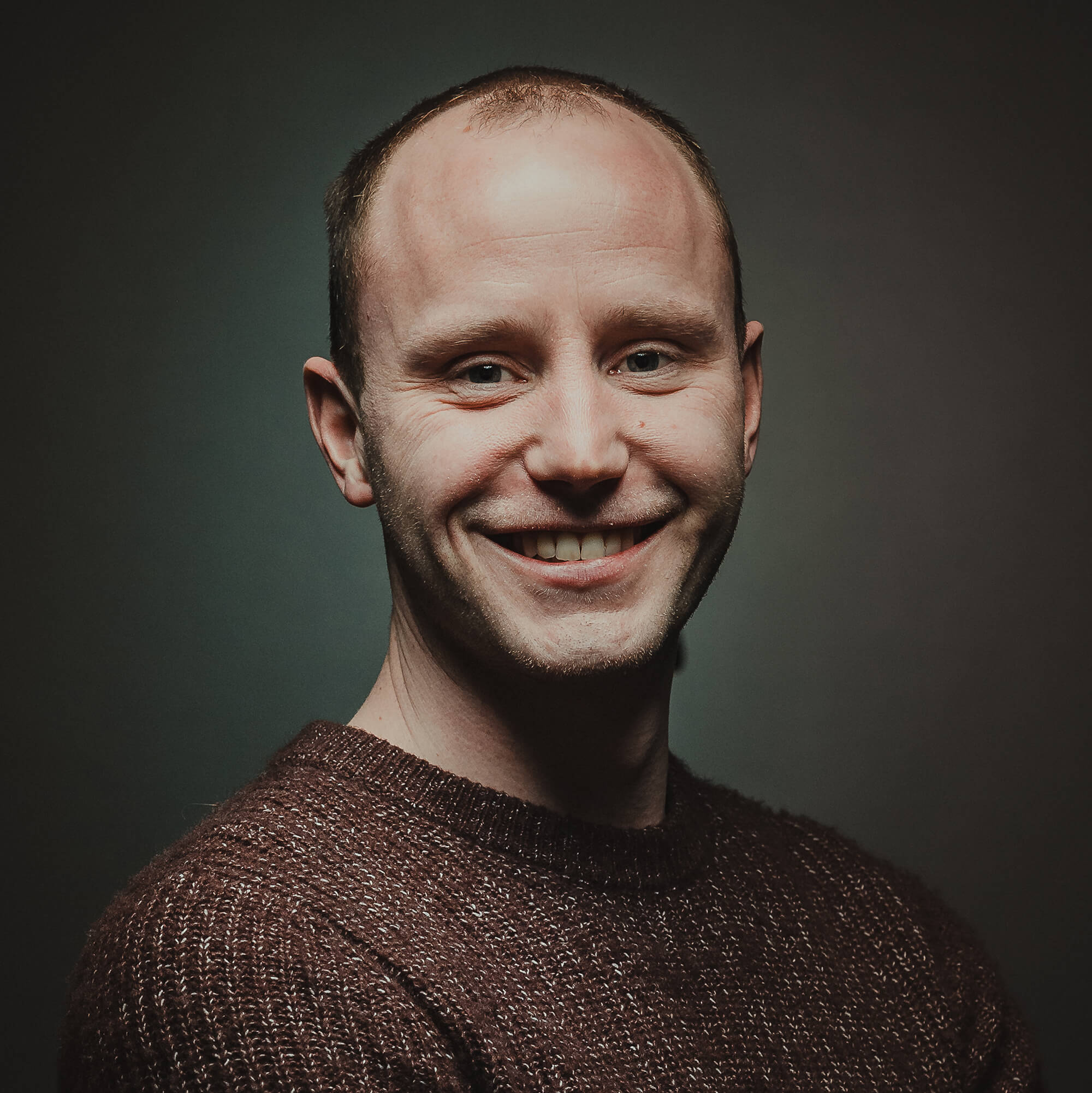 There is something about Derby that keeps pulling me back. It’s a really friendly environment. You know everybody. And I think the campus is beautiful. I don’t know what it is. It’s just got this aura about it. It’s phenomenal.