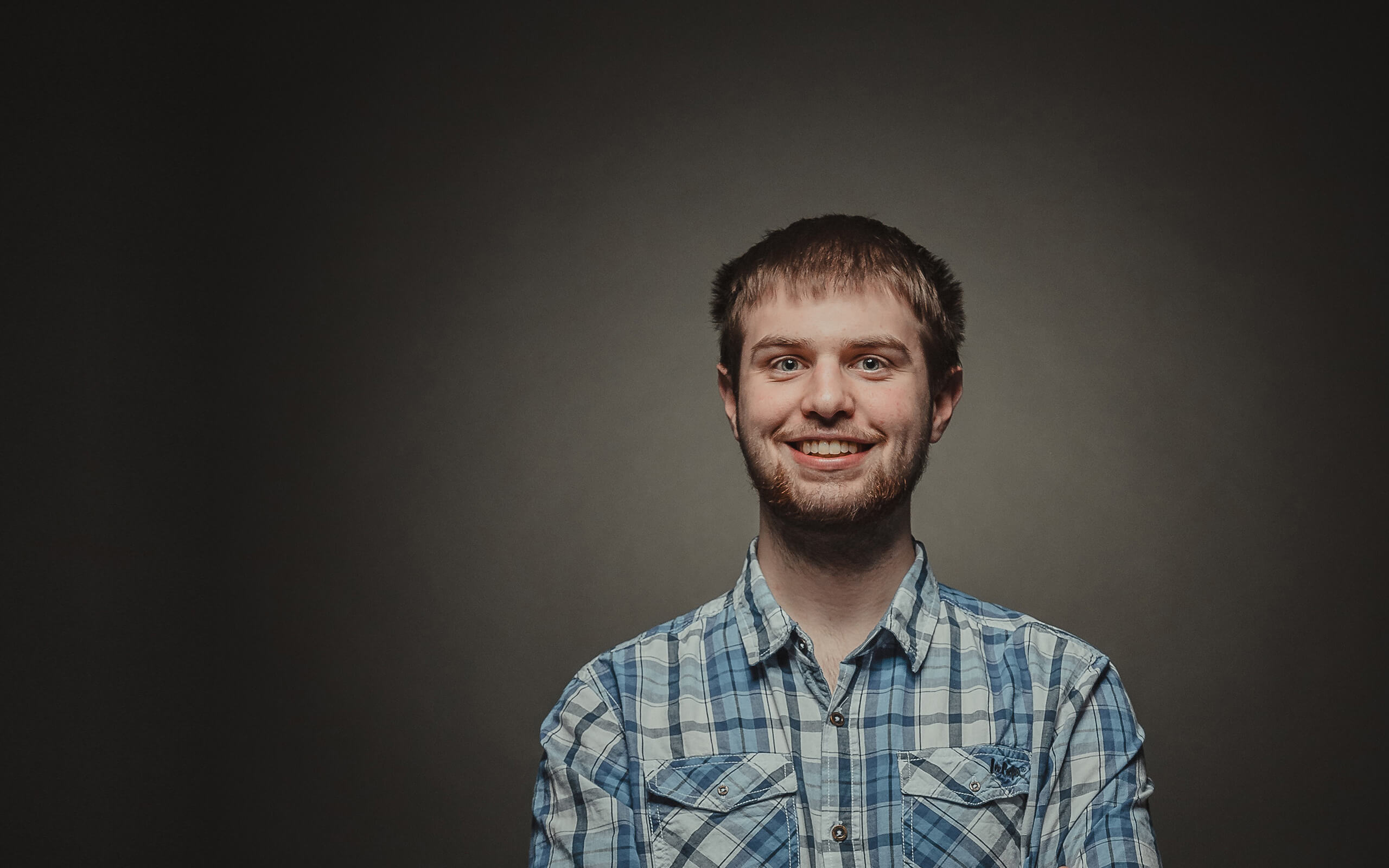 Every day, Jack Holcombe sets himself a target. And it’s always the same: to bring a sense of energy, excitement and joy to the people around him. They could be his friends or the people he meets through his course or on work experience.

Jack is studying our BA (Hons) Special Educational Needs and Disability. He’s had a passion for working in the area since he was 13. He explains: “My aunt inspired me to start my journey. She has Down's syndrome. I've always been so curious as to how she's different from me and how she experiences the world differently from me. But also how she's so successful.

“She's got a job, she's a volunteer. Having Down’s syndrome doesn't hold her back at all. Then, actually, what's stopping me from doing anything as an able-bodied neurotypical person?”

And Jack loves helping people, especially those who perhaps need support more than others. He says: “I've found in my experience that people with special needs and disabilities don't always have a voice and so they need someone to advocate for them or with them. One of my biggest passions is just helping people to have a voice and to feel heard and then, through that voice, to feel included.”

Jack's goal is to become a special needs primary teacher. “I think that the best way to teach kids and to give them a voice, to make them feel included, is by starting at school with them.”

Jack began working at a special needs school in his home town while he was doing his GCSEs. He carried on as a sixth-former during his free periods. “I would go to the school because it was just down the road. And I would spend Friday mornings with them every week and then, if we had inset days, I'd spend the whole day there. So I had three years’ experience before I came to Derby, which was great. It gave me that practical underpinning for my course.”

He had the option to go straight into teacher training after leaving school – but he is nothing if not thorough. He explains: “I decided to do a degree qualification because I wanted to learn more about the practices and the theories behind what we do. I didn't really understand that. I knew what we did but I didn't know why we did it.”

And he’s now gone full circle. After learning the theory behind the practice, he’s now able to apply that in real-world settings. He’s taken advantage of opportunities through his course to go to conferences and on trips to see how well-suited places are for people with disabilities. And he’s recently begun a placement at a mainstream school in Derby.

“It's opened my eyes because I'm not used to a mainstream environment,” he says. “And, as an able-bodied neurotypical person, I'm seeing how the world is so suited for people like me and not for people who actually might need different surroundings or different experiences to be able to function better. Derby has really helped me in that. It's been a really big learning experience for me.”

Jack is not all work and no play. He is an accomplished musician, a DJ, a radio presenter on our Students’ Union’s Phantom Radio, and he is a presenter at our Open Days.

“Hosting the Open Days has definitely been my greatest achievement since I came to University,” he says. “I'd like to think that I was already a confident performer but that was in a very set environment. The Open Days are very free and open and I learned a lot from that. I loved it. I was just buzzing because it was exciting. It was real. It was fun.”

Jack did his homework. He looked around for universities that did the course he wanted. “I think I visited five universities,” explains Jack. “I discounted two of them as soon as we parked the car, which left me with three.

“I remember coming to Derby for a weekend with mum to explore and thinking, actually, you know what, I could see myself here, I could see myself studying and living and walking around these streets. Derby sort of just felt like home, anything from the street food markets, like Bustler, to the cute little bars and cafes and stuff.

"We also did a Campus Tour. And I had a one-on-one tour around the campus with our lead lecturer, Trevor Cotterill. And he was just so passionate about what he did and about the course but also about what the uni had to offer. And he wasn't trying to give us a sales pitch or anything for the uni, he was being really honest." 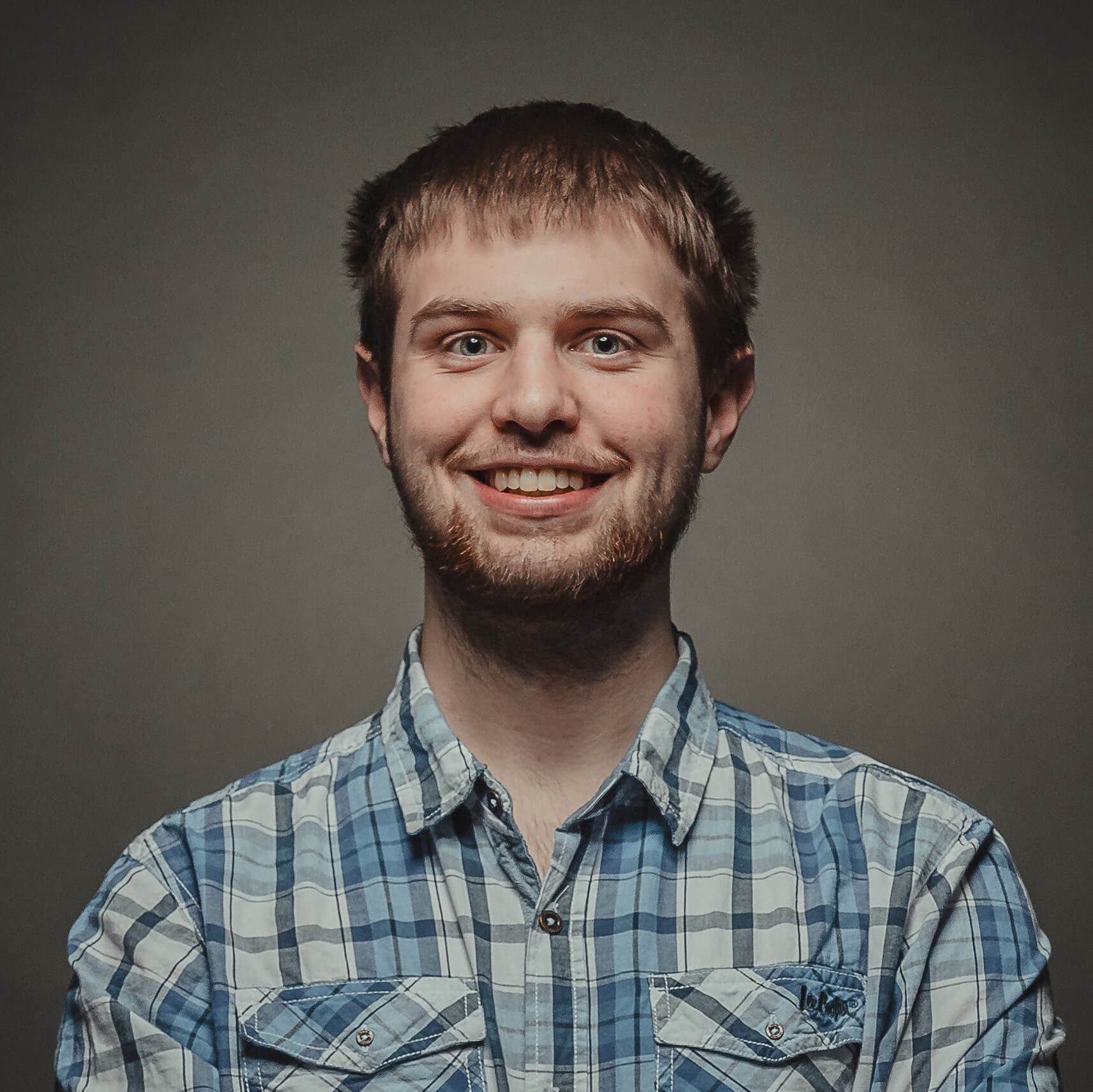 There’s just something about Derby. You don't know what it is but it's just got a pull. It’s a great city. I love it. I wouldn't change it.

To become a special needs primary teacher, Jack needs to complete a PGCE (postgraduate certificate in education) after his degree. That’s his plan. But, first, he wants to take a gap year.

He explains: “I quite like exploring, I like trying new places, new experiences. You can't really do that from a small town in central Sussex, where I’m from. Whereas, up here, Derby, the Midlands, you know, anywhere north of London is a huge adventure for me.”

But his plans may take him even beyond the Midlands or the North. “I'm quite heavily involved with my church and my idea behind the year out was just to get a year out of being in education,” he says. “The natural thing to do was to just do a year with the church doing a discipleship, learning more about my faith, whether that's in the UK or abroad with a charity. I've done a couple of mission trips to Africa before which I've loved.”

And maybe he’ll fit in some more DJ-ing. “If people asked me to, I would definitely do it if I had the time,” he says. “Because it's just one of those things where you just bring people so much joy and fun through playing music. And there's nothing I love more than seeing other people have a good time.” 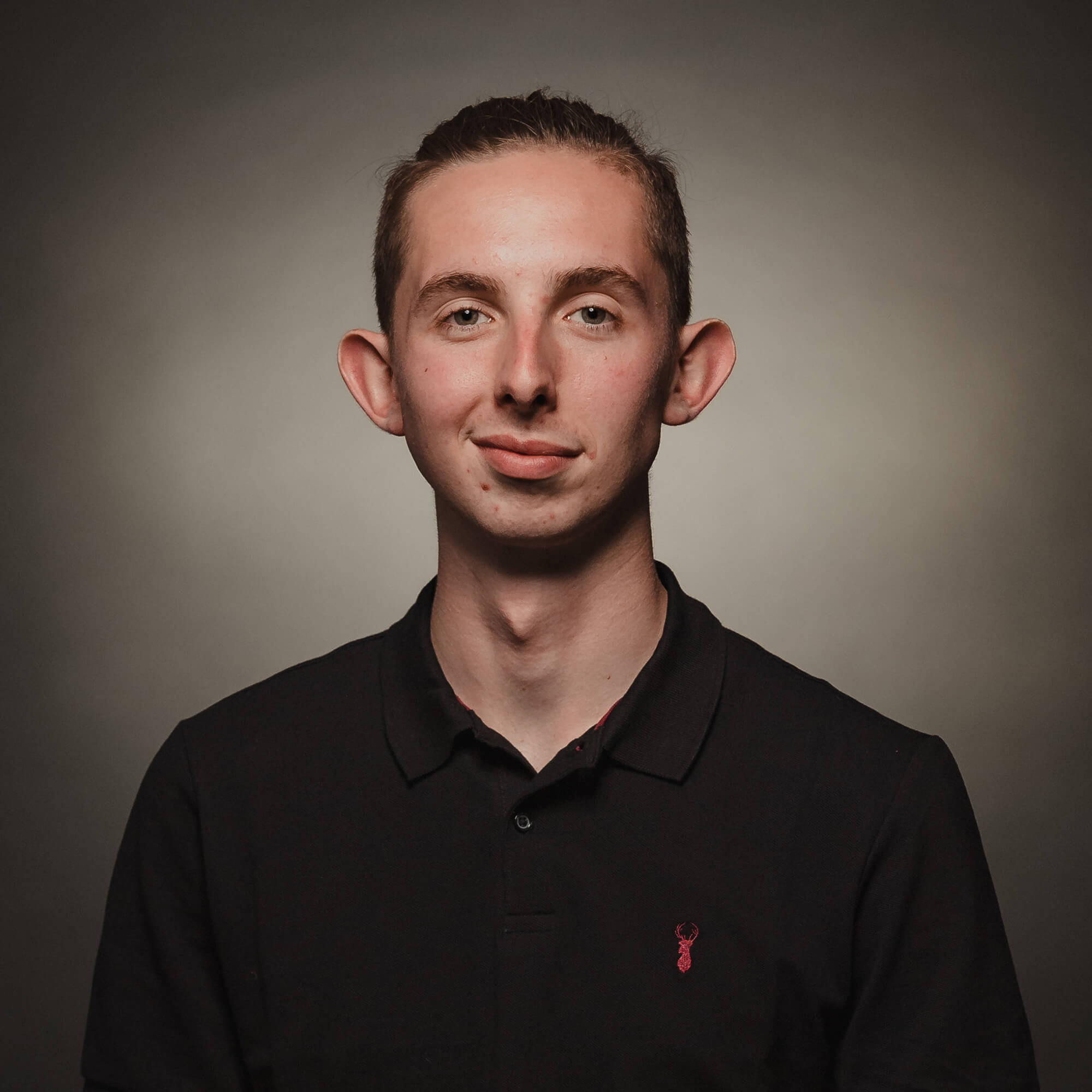 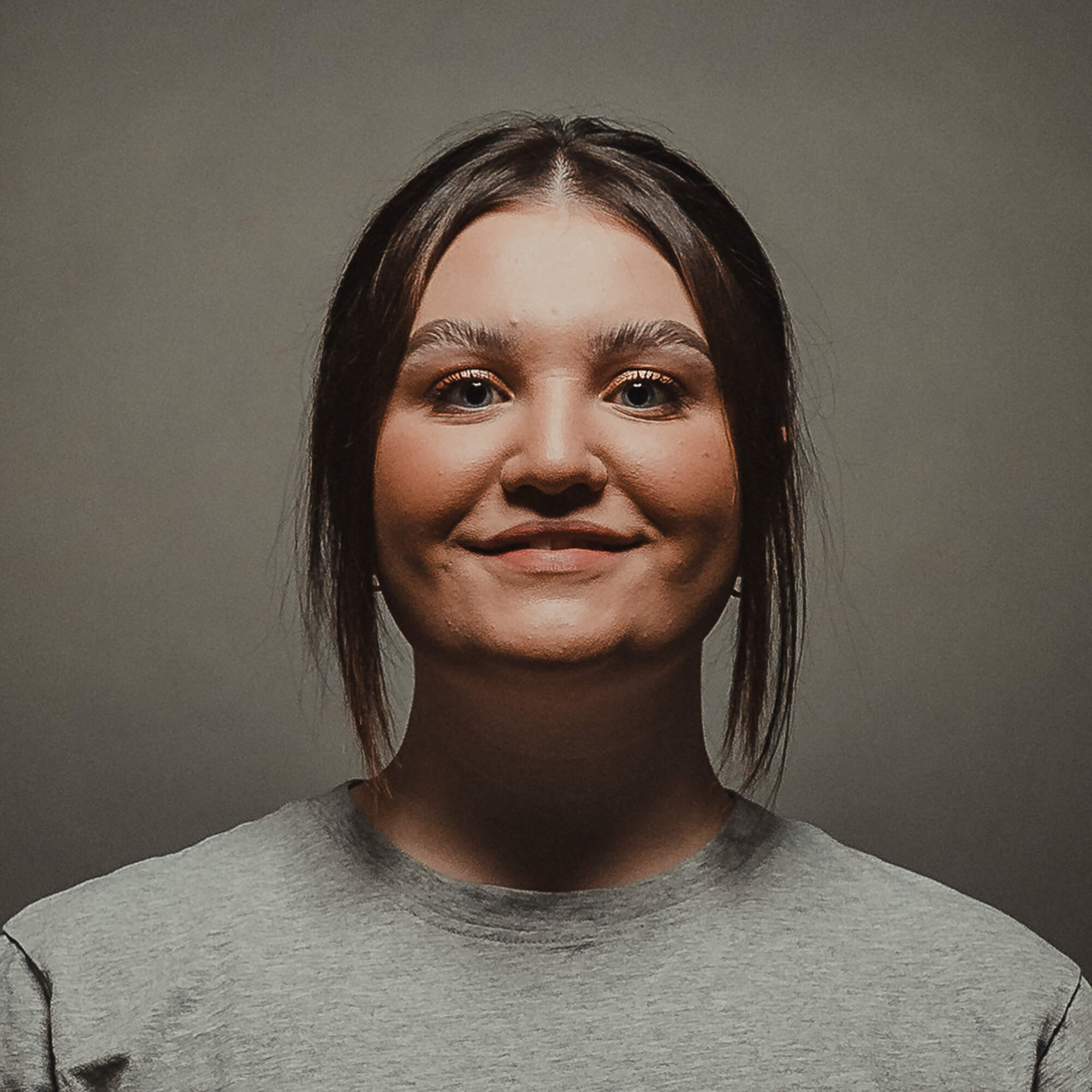