Our men's football programme provides experienced players with a fantastic opportunity to train and compete. Our first team squad competes in the British Universities and Colleges Sport (BUCS) Division 1 and is coached by ex-professional player John McGrath.

Our partnership with Mickleover Sports FC provides student players with the opportunity to trial and compete at a semi-professional level for the club in the Northern Premier League Premier Division.

Register your interest in football

Since moving to Derby I have improved my language and communication skills on and off the pitch, learnt many useful things not only career wise, but more importantly as a foundation for my whole life.

Adam is a football scholar and MBA student. In this video, he talks about his sports scholarship at Derby.

Moving to Derby as a semi-pro footballer

Jiri is a third year student athlete playing for the University of Derby men’s first team and the University's partner club, Mickleover Sports. Previously he spent seven years at a professional academy with Sparta Prague.

John McGrath is Player Manager at Mickleover Sports FC and has been coaching the University's first-team squad since 2016. John has had an extensive career as both player and coach. He played for a number of clubs including Aston Villa and Doncaster Rovers and won five Republic of Ireland under 21s caps. 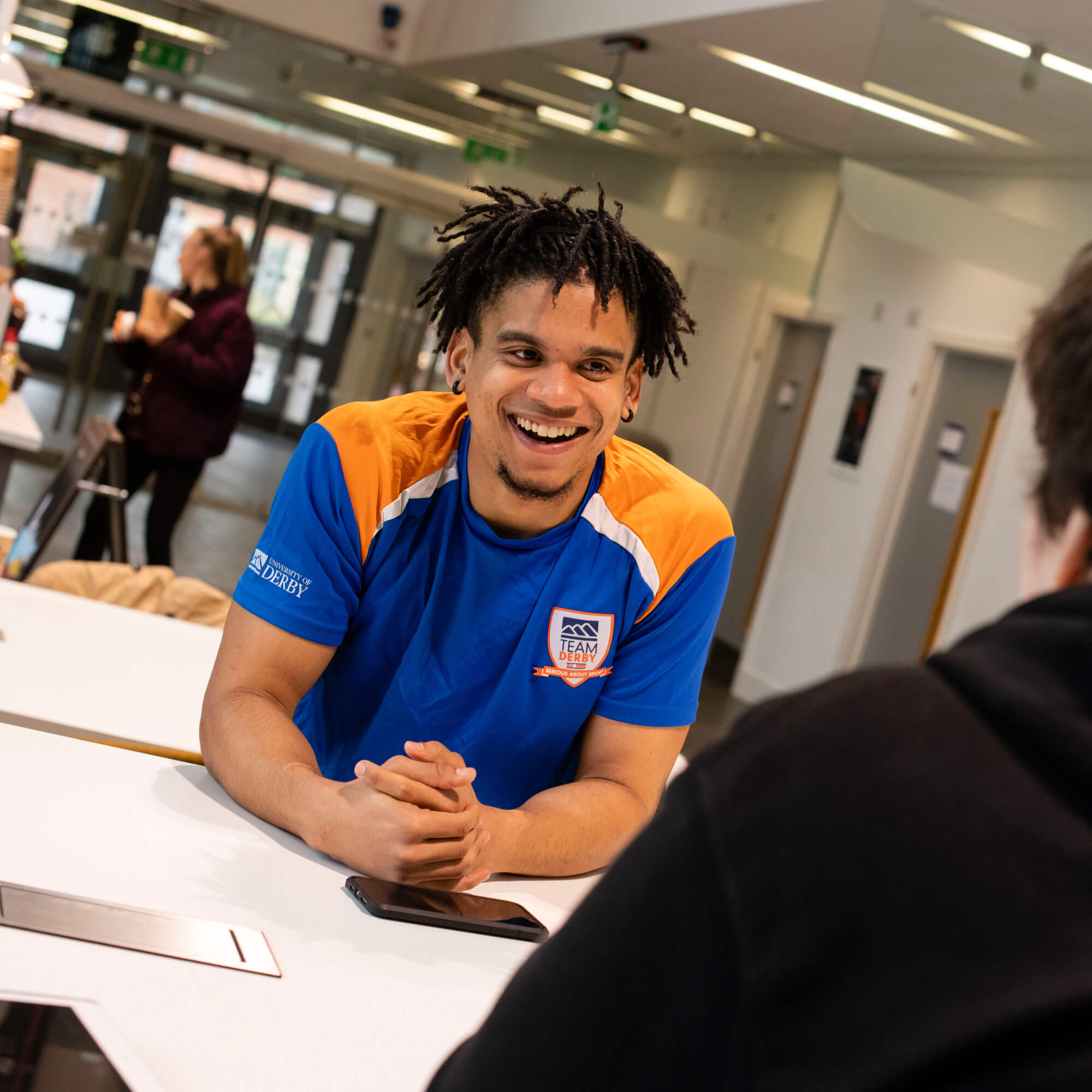 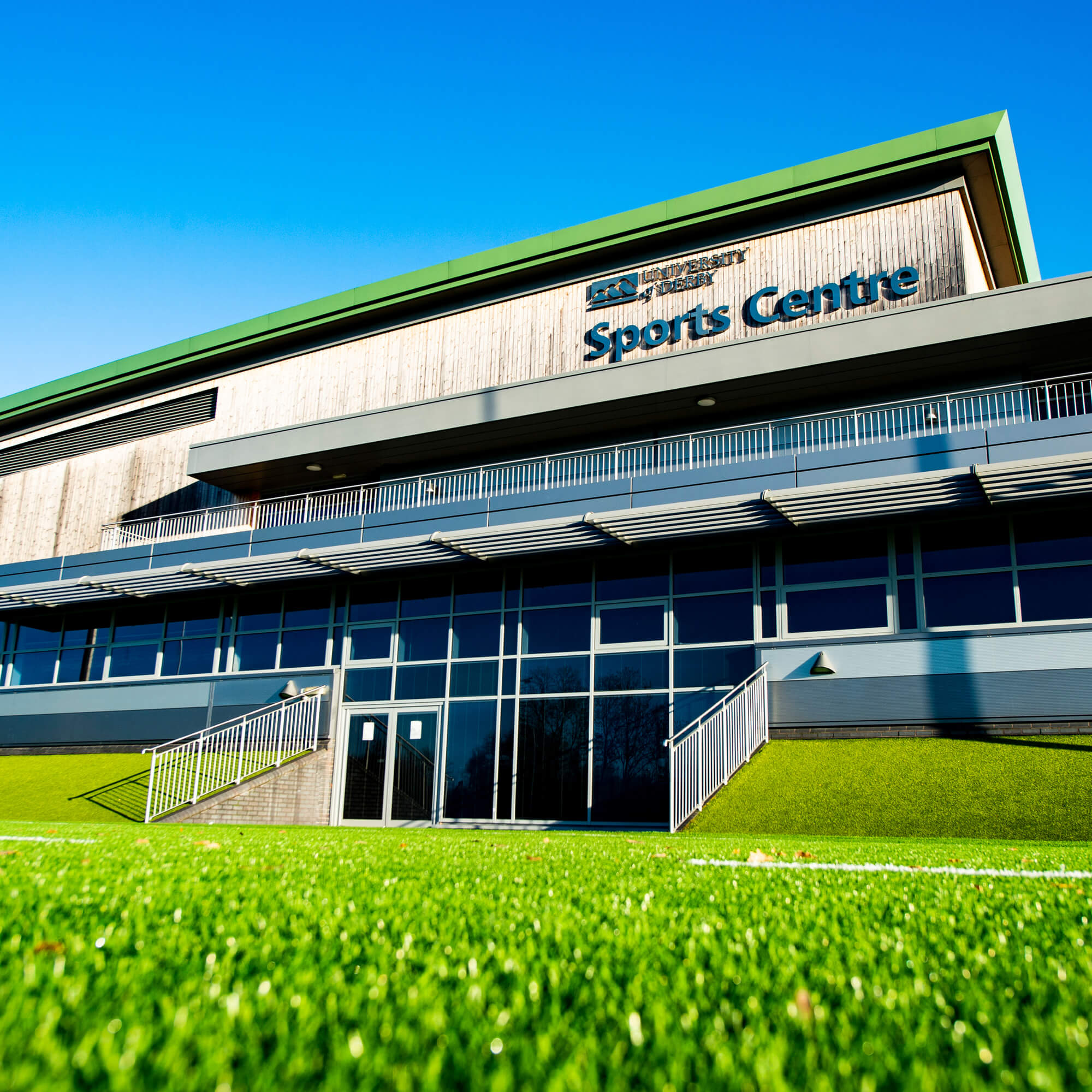 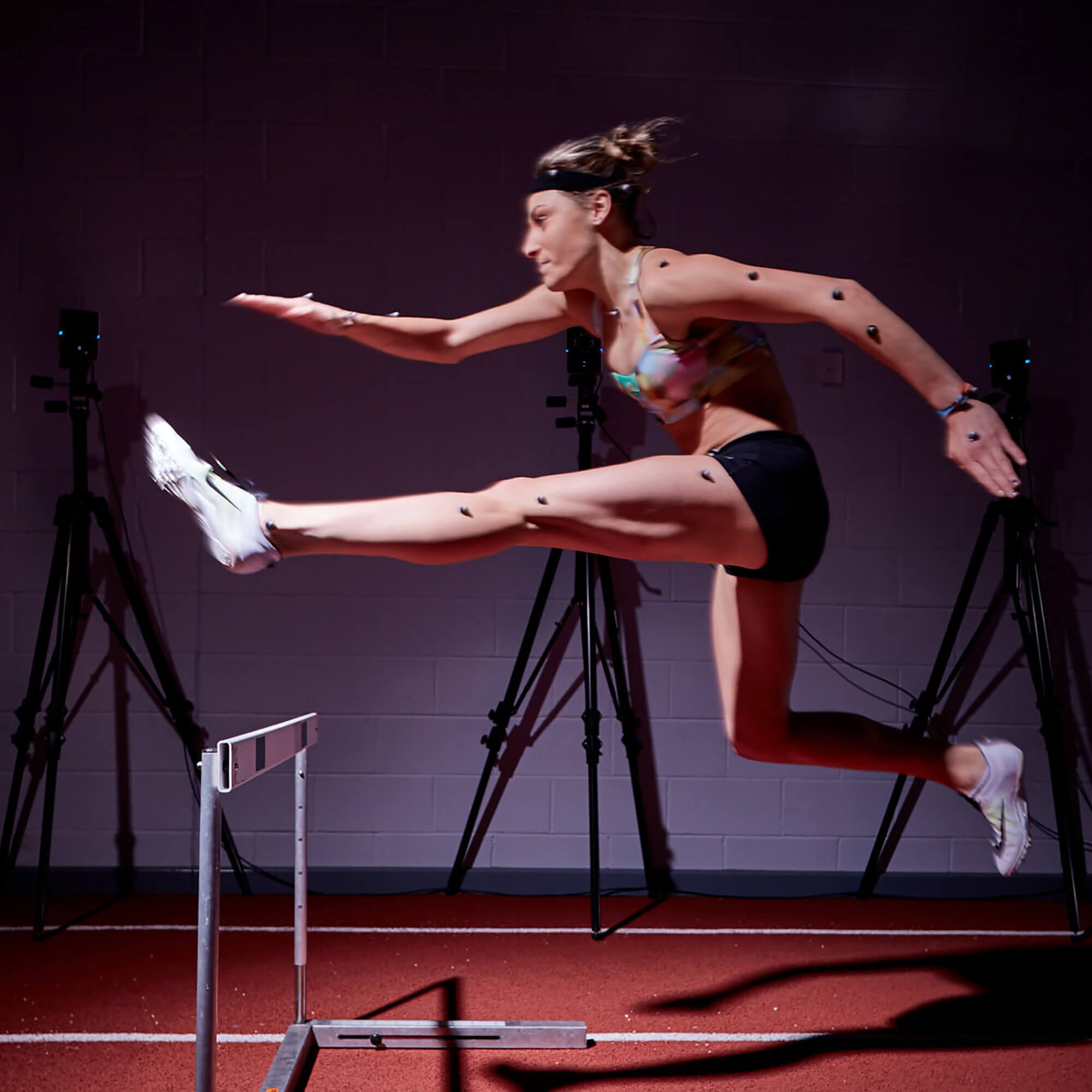