During my placement year between years 2 and 3, I worked on several international Hotel Schemes. This experience gave me the knowledge required to produce a feasible hotel project for the module. The architectural drawings were created using Revit which were then imported into Lumion to create the visuals for the project. Making use of the Adobe suite, in particular Photoshop and Indesign, I brought the scheme together to produce the final booklets and posters. For the physical model, the frame was made using hardwood which was stained to give contrast to the model. The white model was created using a 3D printer and the contours were cut out of 1.5mm cardboard using different shades of grey to show landscaping elements.

Since the rise of online shopping, high streets up and down the United Kingdom have been in rapid decline. The City Centre of Derby is no exception and is suffering from a severe lack of footfall. The history of the city is underappreciated as there is an in-balance of current usage across the city. Furthermore, with large buildings such as the Assembly Rooms and Middleton House unoccupied, there is a real need for a regeneration programme within the City Centre. To address these issues, we have been appointed to develop a Master Plan scheme across the City Centre of Derby to regenerate the local area in line with Derby City Council's 2030 Core Strategy Plan.

The aim is to bring life back to the City Centre of Derby by identifying the key areas of the City and produce a regeneration plan. By adapting the current usage of the buildings and improving the permeability within the city, we aim to provide a regeneration package that will inspire and bring people into the city.

The master plan we are proposing will align with the proposed Core Strategy as outlined by Derby City Council in January of 2017. As such, the improvements we intend to present to the city will be respectful of the Council's vision of the city for the coming years.

Our proposal will enhance the City of Derby by looking to increase its portfolio of creativity and arts lead tourism while being respectful of the rich history of the City. It will further engage with the vast technology and engineering heritage of the city and explore links with brands such as Toyota.

As the concept of the master plan is to bridge the gap between indoor and outdoor spaces, biophilic design will play an important role in terms of informing the design solutions to the building.

Different terms associated with Biophilic design are explored in the diagram opposite. Eventually settling with the concept of leaf, which can inform the design through creating a main 'Stem' within the building and various secondary 'Veins'.

Going back to the Japanese influence within the Master Plan, a Japanese Maple Leaf was selected to inform the design solution. By placing the leaf on the site plan, a building form can be established.

By analysing the key Vistas through the site, voids can be created to maintain sightlines within the site’s extrusion. This will encourage movement in and around the site.

Using key urban design concepts, the form of the structure beguines to take shape. Additional development is required to refine the design keeping the Japan reference within the concept.

With the introduction of our new master plan, the city will inspire young professionals to live and work in Derby through the introduction of contemporary architecture which complements the rich history of the city. Redefining the areas of the city with the expansion of the art and theatre quarter, business hub and Japanese inspired container market will give the city a much-needed new lease of life. 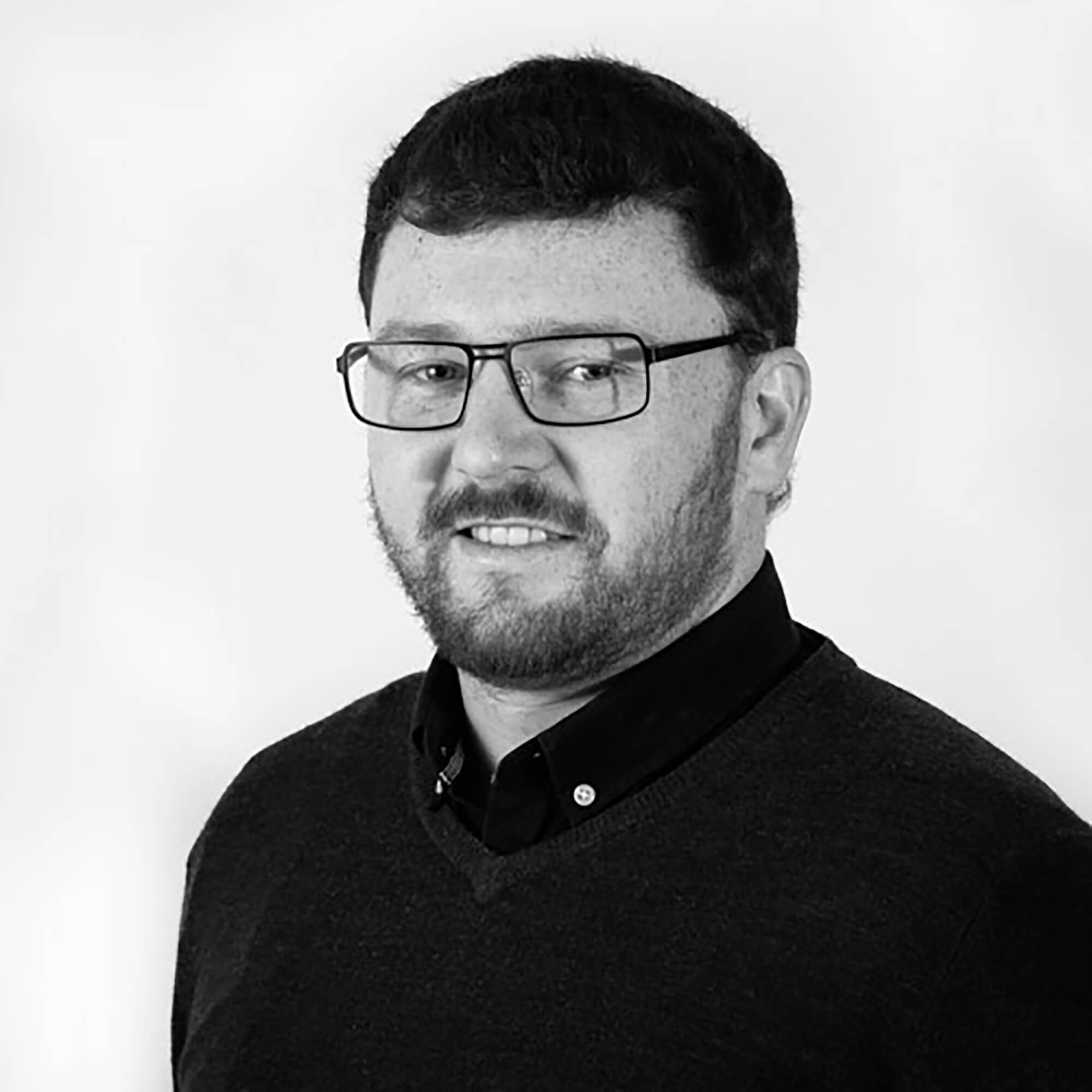 My background in sign making and vehicle wrapping has helped in producing my physical models. The next step in my architectural journey is to work towards becoming CIAT accredited through the continued development of my drawing abilities.