The Plastic Fantastic project was introduced to students in the Corporate Responsibility and Professional Development module in year 2. This project interested me as it would allow me to develop my knowledge and understanding of sustainability and circular economy.

As my independent project would include designing and manufacturing, I chose to utilise my prior knowledge of the design process model. However, I decided to research and implement a system engineering approach towards design in order to broaden my skills.

Studying at The University of Derby has provided me with the right opportunities to develop my skills and knowledge, and I have secured a position in a graduate development programme starting in September 2022.

This independent dissertation study was a contribution towards the broader Plastic Fantastic project. Plastic Fantastic is an initiative set up as a way for third-year students to explore subject areas of sustainability, circular economy, plastic pollution, and recycling in more depth. It is modelled on a similar initiative called Precious Plastic, which is a global community where open-source machinery and tooling designs created to target plastic recycling are available for anyone around the world to manufacture and make changes.

Awareness around tackling the problem of plastic waste is becoming increasingly important. Plastic is fairly inexpensive to make and is very versatile where a large variety of products can be bought cheaply by consumers. As a result of these material properties, there is no concern for when a product breaks as it can be easily replaced. This behaviour is associated with a throw-away society and amplifies the problem of plastic pollution.

This project focussed specifically on designing and manufacturing an injection mould to be used with the Plastic Fantastic injection moulding machine, with the aim of producing a useful product made from recycled plastic.

The objectives below provided a structure for the work undertaken to ensure the main aim was achieved:

A systems engineering methodology was adopted in the first stages of this project. Techniques and studies of Brainstorming, Similarities and Differences, and Systemic Textual Analysis were utilised to capture the requirements and system functions of the injection mould to produce a thorough design specification, satisfying objective 1 for the project. Following this, Functional Flow Modelling, N2 Analysis, and Functional Means and Effects Analysis were completed to analyse each function and determine inputs into the injection mould system.

Listed below are the key functions established for the injection mould:

Concept designs were assessed using a Pugh Matrix selection method. The selected concept was a modular mould that produces more than one product and consists of separate plates stacked together with an attachment device that allows the mould to screw onto the injection machine. I decided that the recycled plastic product to be produced from the mould would be a carabiner. The geometry of this item is relatively simple, so it was a good product to start with for the Plastic Fantastic project. However, I thought it would be a good test for the functionality of the mould design, as the plastic has to flow in two separate directions in the cavity to fully form a complete shape. The chosen concept design was developed further using SolidWorks 3D Computer-Aided Design (CAD) software to produce the final design for manufacture. This stage satisfied objective 2 of the project.

Before the final injection mould was manufactured, a prototype was made to allow the designs to be checked and reviewed as a physical product. The mould plates were laser cut from 6mm thick clear acrylic. The mould plate designs were initially modelled as 10mm thick; however, it was decided that 6mm thick plates would be sufficient. This was an important decision as this reduced both the cost of material and the time to manufacture the mould components.

The modern manufacturing technique of water-jet cutting was used for the mould plates and attachment base. This technique allowed the components to be manufactured very quickly and accurately. Traditional techniques of turning and welding were used for the attachment device, however, the internal thread in the attachment warped slightly during the welding process. As a result, a problem occurred during testing where the mould could not be screwed completely onto the injection machine, meaning the plastic products were difficult to extract due to set plastic on the surface of the mould top plate. The materials used were aluminium for the three mould plates, and mild steel plate and a round bar for the attachment device. This stage of the process satisfied objective 3 of the project.

Testing the mould resulted in five out of six functions being achieved satisfactorily, and a product yield of 50%. Three products are functional and useful to the user as a multi-purpose recycled plastic carabiner that can be used to attach water bottles or keys to hanging points such as bags or belt loops. The other three carabiners were deformed as the plastic did not completely fill the cavities and are therefore defective. This final stage of the process satisfied objective 4 of this project

The aim of this project was to successfully produce a recycled plastic product from the designed and manufactured injection mould. The final product had to benefit the user in everyday life and serve as a method of recycling single-use plastic. As all four objectives of this aim were met, and the recycled plastic carabiner provides a useful method of securely attaching objects to hanging points, it can be concluded that the aim of this project has been satisfied.

However, the injection mould design could be improved to optimise processing time and product yield. Quick connection/release devices could be investigated further as this could provide a better connection to the injection machine. Air holes could be added, and the mould tested again to determine whether these are needed to increase the product yield to produce 6 functional carabiners. 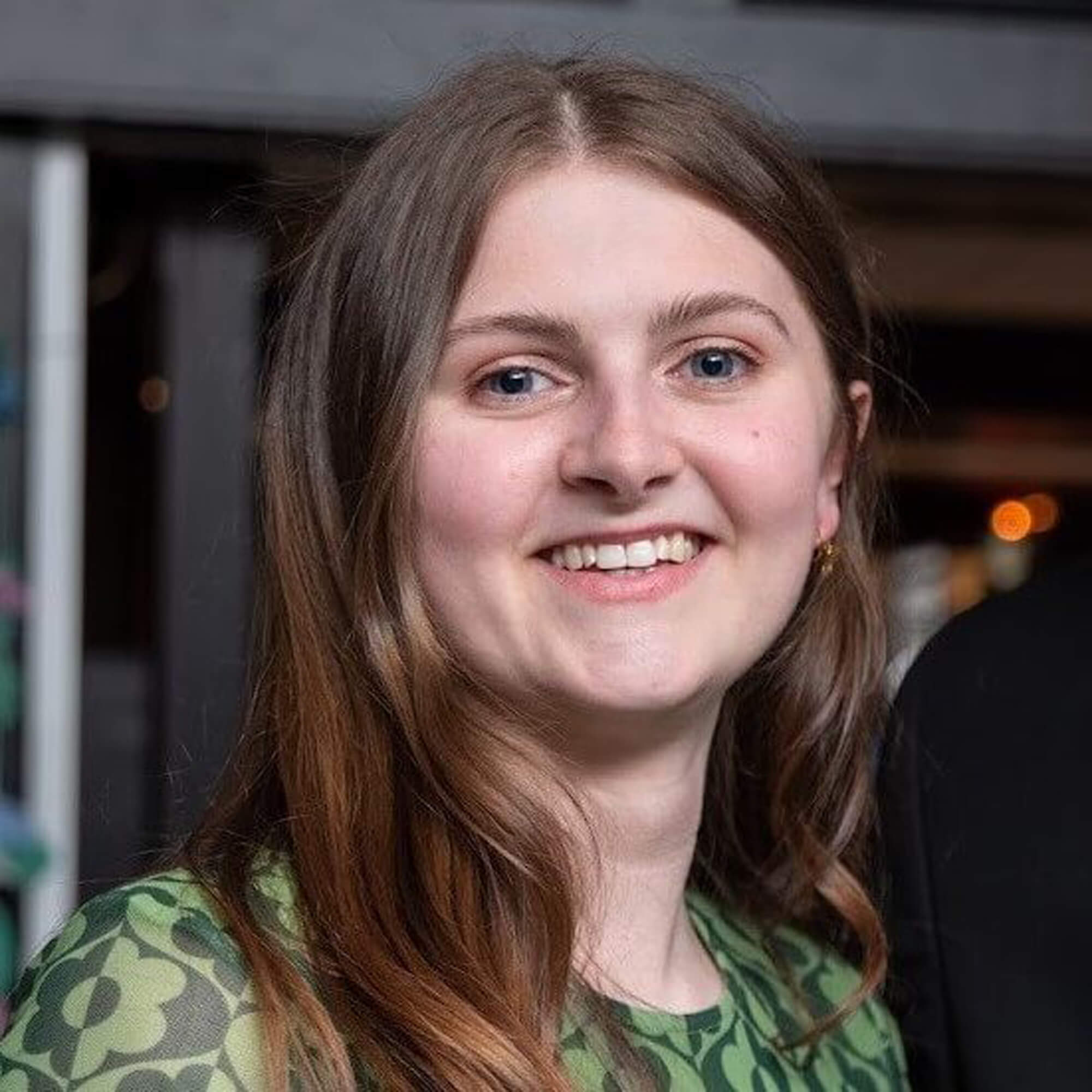 Alongside my studies, I enjoy walking and reading, and I love being creative through baking and crafting. I also enjoy volunteering for a local Girlguiding Brownie unit. I am proud to have completed my degree and to be a woman in engineering. I hope I can inspire and encourage younger girls.