I currently work at an R&D and test house in Warwickshire, with my primary role being the testing and approval of electric vehicles and battery systems. Building upon the experience I gained during the embedded systems module, I aimed to create a prototype forklift robot, which could be controlled wirelessly by a separate controller. This area interested me as it exposed me to a combination of electrical design, 3D printing, hands-on practical work and programming, which gave me a great deal of variety when completing the various tasks of the project. Despite difficulties throughout, the project was ultimately successful and I was able to produce a wirelessly controlled forklift demonstrator. The lecturers at the university are extremely knowledgeable in their subject areas and as a result I have gained a wide breadth of underpinning knowledge and understanding that will enable me to develop my career further and continue with my professional progression in my workplace.

With prospective applications in both non-hazardous and hazardous environments, the production of a wirelessly controlled forklift has the potential to increase safety and efficiency of tasks.

In extreme environments where tasks can be difficult to perform due to the additional safety measures and PPE requirements, not only are worker's jobs made harder to perform, but they are also put at a greater risk of harm (HSE, 2015). By taking the controls away from the driver's seat of the forklift and allowing the operator to control the forklift wirelessly, the worker can operate the vehicle at a distance and from a safer area, away from the hazardous substance and/or environment.

In non-hazardous environments, by gaining the option to control the forklift from outside of the driver's seat, operators can manoeuvre the forklift from whichever position they deem optimal for their own visibility, eliminating any blind spots and thus making their job easier to perform. As blind spots are a leading cause of forklift accidents, the safety of the operator and pedestrians can also be improved (FLC, 2015).

Aims of the project

The aim of this project was to create a prototype forklift which utilises wireless technology to operate the forklift, forktilt and powertrain of the robot from a distance. To achieve this aim, there were four objectives to be completed: 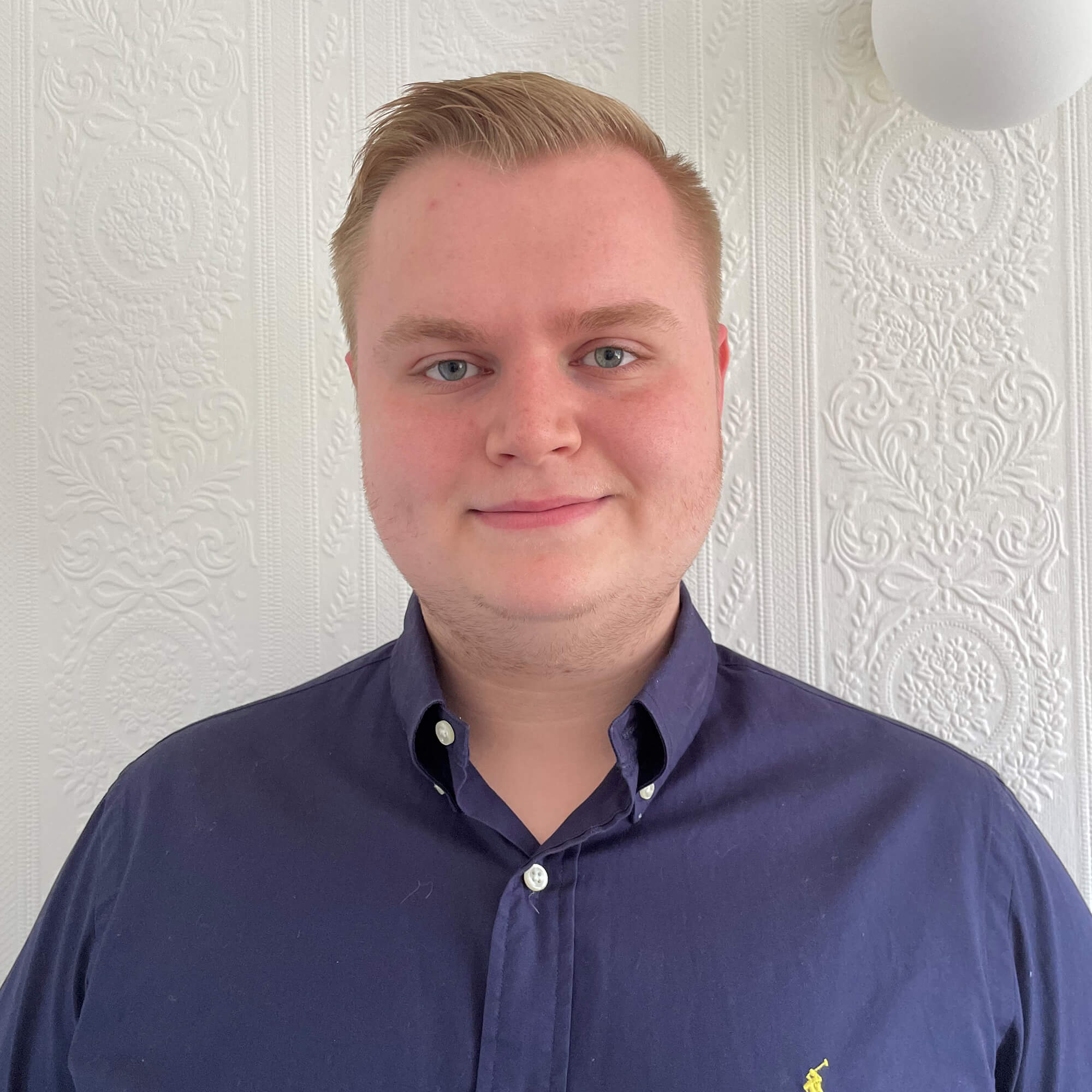 I’ve always had an interest in learning how things work so engineering was a natural career choice. I started as an Electrical Apprentice at HORIBA MIRA before completing an HNC, an HND, and a degree in Electrical and Electronic Engineering. I now work in the Certification & Homologation department.