I chose to focus on energy storage systems as my final year project as there is a great need for more research within this area. Present day usage of electricity is growing at a rapid amount, with back-up supplies needed at a moments notice. The thought to utilise end of life automotive batteries also ties in with the government aim of electric only vehicles, which leaves a gap of how and where the batteries will be disposed, since they include limited resources such as lithium-ion.

Since starting my degree alongside being an apprentice at Bentley Motors, electrification has been a huge learning element, with the business expanding to hybrids, I wanted to try and find a way to cut down on battery wastage, instead re-using them to prolong the life cycle. Combining this with the solar aspect, creates a functioning renewable energy supply, where the solar charges the re-used batteries which is later inverted into alternating current for household use.

Following on from completing the Power Electronics module, I developed an interest in inverter and converters and wanted to simulate and design a circuit that could be paired with the interest to re-use the battery and soon found the inverter circuit that could do this.

My overall experience at Derby has been positive, with lecturers being supportive since day one. The knowledge shared between not only the lecturers, but other students, make each topic learnt about relevant for today's industry, and that of the future.

My future plans, are to stay on within the automotive sector, gaining more experience within high voltage and power electronics to help be at the forefront of the electrification strategy, further improving upon current technology.

Design of a DC-AC Inverter for an Energy Storage System

The purpose of this project was to design a DC-AC single phase inverter circuit to fit into an energy storage system which incorporated a solar panel input. This aids the difficulties in today's societies where we all need to cut down on our carbon footprint, finding new ways to utilise existing resources and be as carbon neutral as possible.

The inverter itself is based on the H-bridge (full bridge) topology (taken from Wilamowski & Irwin, 2011) and is a voltage source inverter. This circuit approach uses four switches, controlled by Pulse Width Modulation, to control the timings they are on. For this circuit to work, the switches need to be controlled and switch in specific patterns for the output of an AC waveform to be achieved. To achieve the AC waveform, it is dependent upon the pulse width modulation where the duty cycle determines the amount of time the switch is on for. With the optimal duty cycle being 50%, the switches are on and off at even intervals, with no overlap in between the two. This paired with the input of a DC signal, creates an uneven sinusoidal output, which relies on filters to become as smooth as possible.

The main simulation was carried out on MATLAB Simulink, along with the solar panel simulation. From this the following outcomes were investigated:

The graph representing the Fourier analysis of the output shows the waveform is extremely rippled. This means there is a need to filter the circuit further and as calculated the percentage was over 33% distorted. When calculated mathematically, the target rms load current harmonic came to 22%, which is a larger increase in the simulation, but is further explained in the report.

Overall, the circuit worked well and proved that a solar input can be used as an energy storage system, without always needing a battery source. The initial input of the solar panel produced an output of 126 V rms AC. This was in line with the output aim of 120V AC and can power items that do not need a pure sine wave. The Fourier analysis has demonstrated that there is scope for a further filter to be designed to ensure a pure sine wave output can be used for all AC applications. Since the inverter system was designed around a resistive and inductive load, it proves that items such as motors with the inductance included in them can be ran and powered by a solar system energy supply.

There are multiple possibilities for further improvement and work upon this design. First and foremost, would be to improve the harmonics in the output to create a pure sine wave. There are many different directions for the project to head, including use in an independent storage unit, or a grid connected supply also connecting batteries (end-of-life automotive).

Looking at wider applications, this solar inverter could also be utilised for automotive use, were the design and layout can be adjusted to fit onto a vehicle roof, making the most of the clear space. Since electric vehicles charge with alternating current, this could be used in an application where you can essentially charge your car while driving and still have the charge current safely regulated by the vehicles onboard charging control module.

I would like to say a quick thank you and acknowledge every engineering lecturer at the University of Derby, who have welcomed and supported not just me, but every student on the programme. Especially, Dr Amar Bousbaine who has been the project supervisor and taught the power electronics module in my first year at Derby, which spiked a great interest in the area - especially in high voltage applications.

Finally, thank you to my employer, Bentley Motors Ltd., who have funded my university degree and given me an insurmountable amount of knowledge and experience over the past four years. 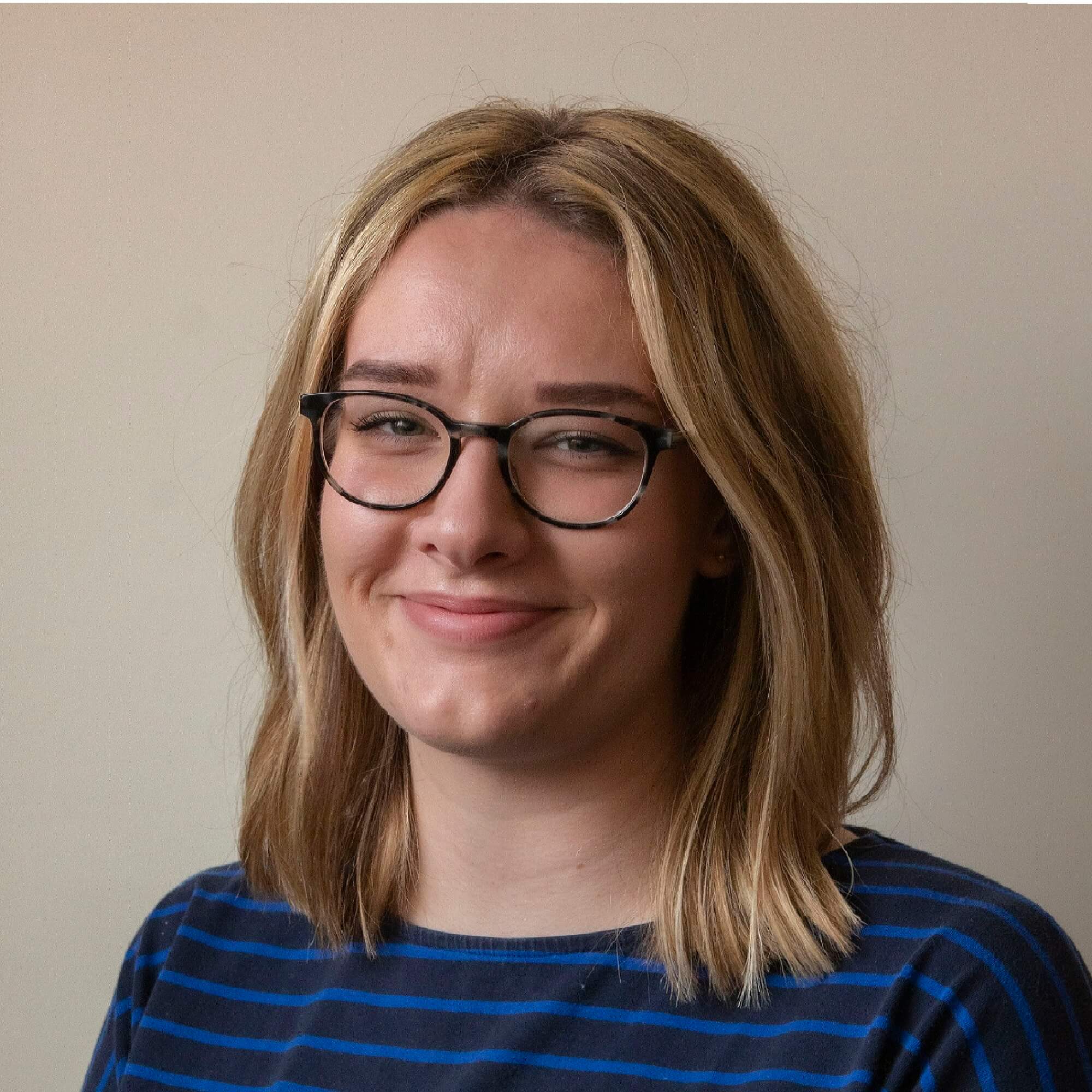 I am currently a final year degree apprentice at Bentley Motors working in the Prototype Engineering team. Having followed motorsport from a young age, I have always had a passion for the automotive sector, and I am looking forward to where the future lies for vehicle technology.