During my final year, I have worked with VR and Unity to create a Covid-19 simulation in which Covid is transmitted between agents and the information relayed back to the user. The simulation takes place within a digital twin of the University of Derby’s Markeaton site. Here, agents follow schedules, attending lessons for set times and then leaving. During this time, an agent begins in the infected state and transmits Covid to other agents using a compartmental model where the distances and mask adoption rates affect the infectivity between two given agents. This project formed the basis of my dissertation, and I am currently pursuing writing a draft paper for entry to a conference.

I have also created and worked on a bee city builder game, Hivernation, which was created within the span of roughly three months. On this project, I took the role of team lead, as well as implementing large parts of the functionality myself, including the save system, bee AI, shaders, camera, incorporating art assets, and more. For a fuller picture of what was implemented and how I did, I would recommend visiting my portfolio.

Additionally, for another Unity project, I have created a custom gravity system to allow physics-based rigid bodies to move around the outside of a mesh, such as a sphere, cube, torus, or other such meshes. Alongside this, I have created my own pathfinding implementation to find a path around the outside of a mesh within Unity. This technique takes advantage of flow fields so multiple AI agents can share a single pathfinding calculation. With the two combined, it formed a small proof of concept where the player is in a top-down shooter environment but instead of having a defined room shape, instead the player is on a “planet” where their bullets can wrap back around to damage themselves. 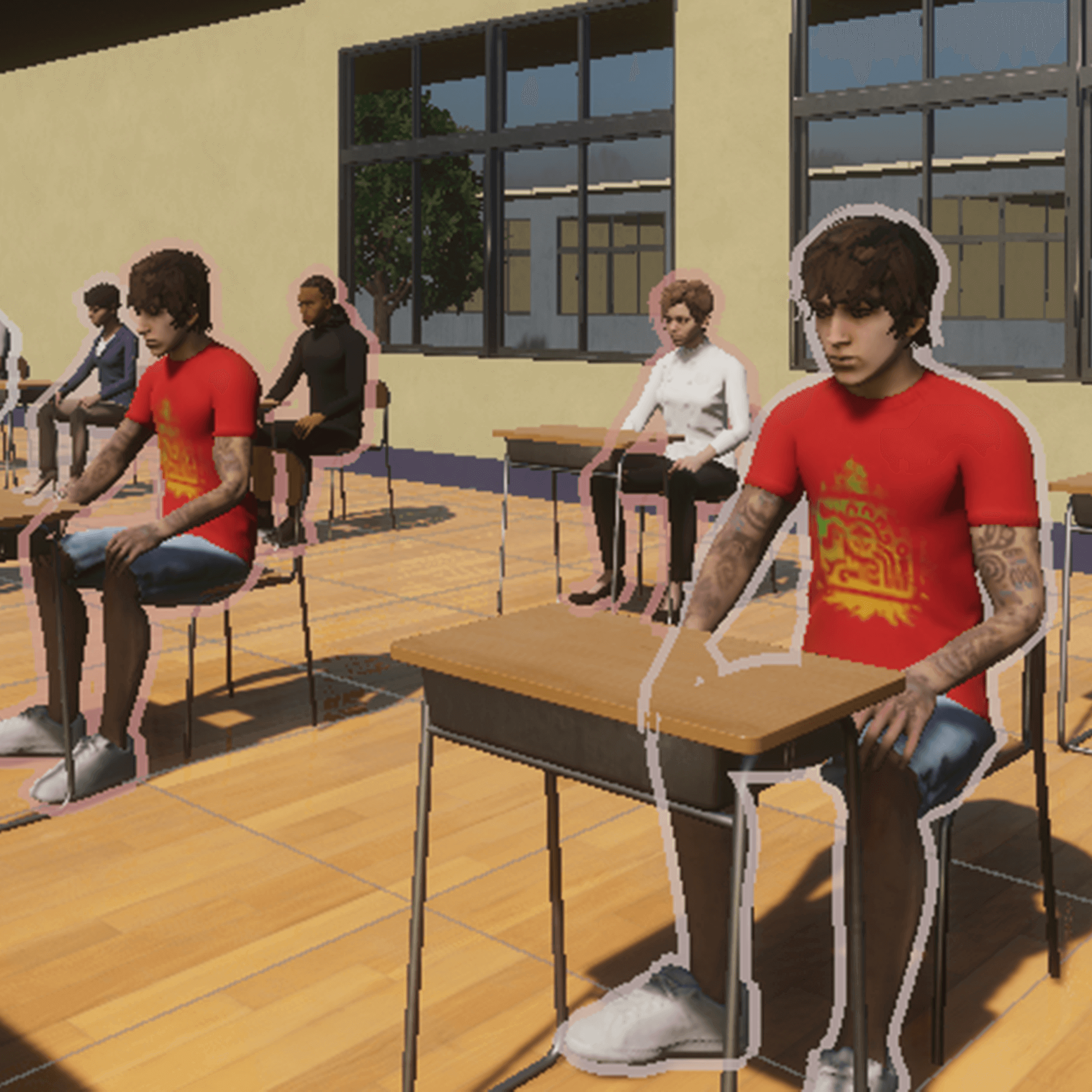 I am a programmer who has built up skills during the past 4 years of my university course with main areas being C#, Unity, Java, and C++.