Initially, my main interest was in environmental and prop modelling. However, during this course, I've also developed an interest in the creation of character meshes and procedural assets. In this last year, a heavy focus was placed on improving my workflow for props and environments so that they can be created faster and more efficiently.

These skills were put to use within the This Game Socks game project, in which I worked on some of the game's environment and props. The assets were designed to reflect a more cartoonish art style akin to other games such as Breath of the Wild and Genshin Impact. This was done in Maya using the medium poly workflow and then textured within Substance Painter/Designer for final implementation within Unreal Engine 4.

Additionally, the assets for the Confinement cinematic, and my 2020 demo reel, were also created in Maya by making use of both the medium poly and the high-to-low poly workflows, which were, once again, textured within Substance Painter/Designer. The cinematic was then constructed within Unreal Engine 4 while the 2020 demo reel was rendered in Marmoset Toolbag.

Additionally, focus was also placed on the development of skills relating to procedural assets that could be easily adjusted and re-used for other projects. This can be seen in the cinematic as the pipes and cables are created using a procedural tool created within Houdini.

Houdini was also used in my dissertation work called the 'Tool of mass destruction', which is a procedural tool for the creation of destruction assets using pre-existing meshes.

Overall, the University of Derby has been an excellent learning experience that has taught me a great deal about various workflows and techniques for 3D Modelling and animation. It has also introduced me to different processes such as procedural assets. Now that I'm at the end of the course, I will be seeking to flesh out my portfolio as well as seek out relevant job opportunities such as environmental/prop artist. 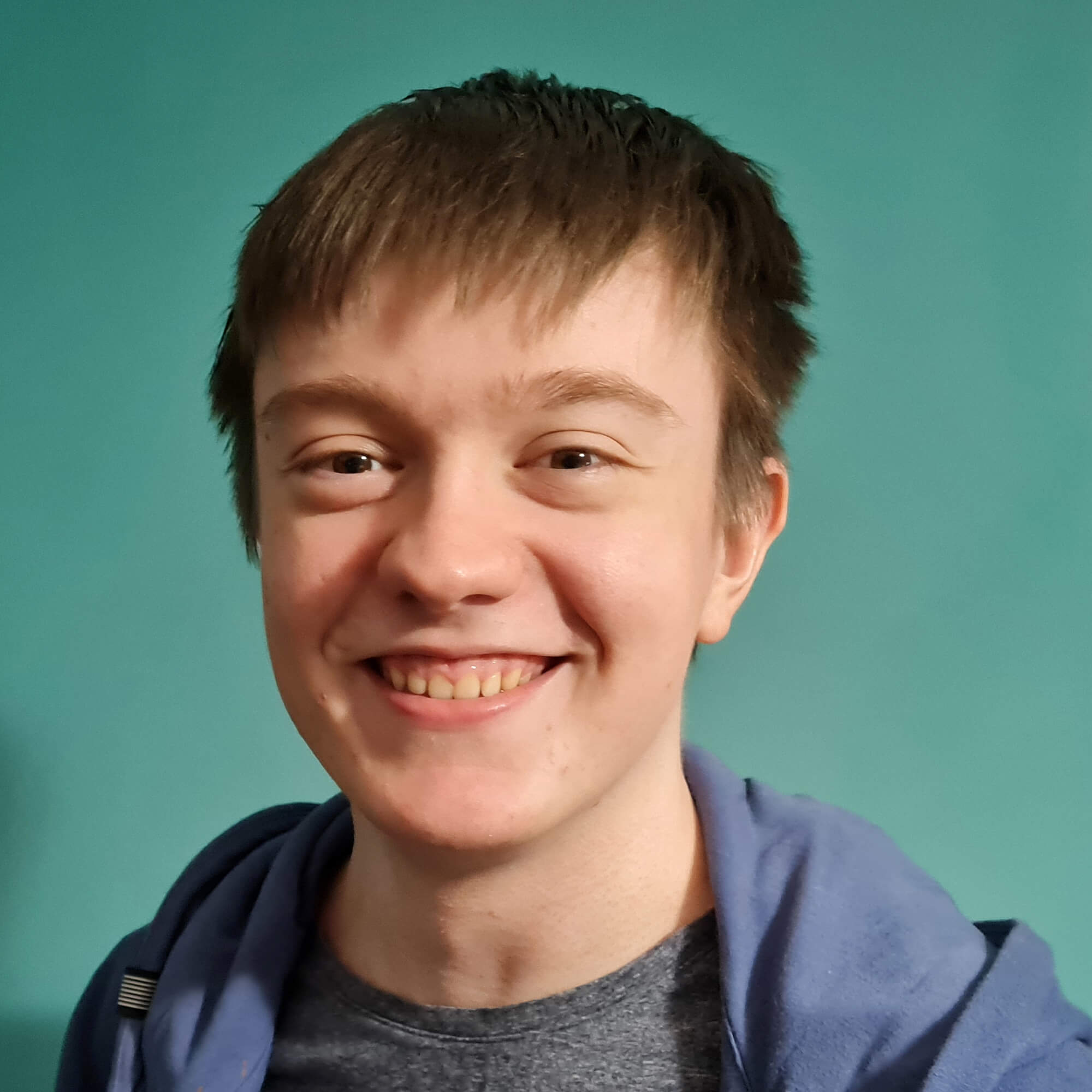 My name is Jude and I’m an Aspiring 3D artist. My main interests lie in environment and prop modelling. However, I’m also interested in character modelling and procedural assets and am always seeking to expand and improve my skillset.