During this past year, I’ve worked in both Unity and Unreal Engine 4 (UE4) to create a VR application for my dissertation and a vertical slice of a game for Game Development.

The game we produced is called This Game Socks! and is about a sock trying to find the lost sock in its pair - something many of us can relate to. The brief for our game was a platformer and unique worlds. We decided to have the player character be the sock as it travels throughout the world, solving puzzles and traversing objects. We hoped that this new perspective of a small sock in a big world would allow us to present common areas in a house in a new and exciting way.

I'm really happy with the outcome of this project and all the work the team has put into it. I believe our lecturers think the same as can be seen by the grades we received:

Throughout the project, I enjoyed the challenges of managing a team of programmers and working alongside a team of artists to produce something exquisite. As Programming Lead, I managed source control, managed the Programming Trello board, assigned tasks, reviewed progress at bi-weekly meetings, discussed challenges and solutions, and generally worked to support the programming team in accomplishing their tasks alongside my traditional programming duties.

As part of my programming duties, I produced the following systems: All game menus and UI, automatic saving and loading of game settings, collectibles, player skins, checkpointing, player out of bounds, in-level saving and loading, tracking player progression, tutorial system, player inputs, level timer, level scoreboards and saving and loading, general bug fixing, and general game flow, including all game instancing and other game-flow actions such as level sequences.

Other notable work completed during my studies includes creating the following: 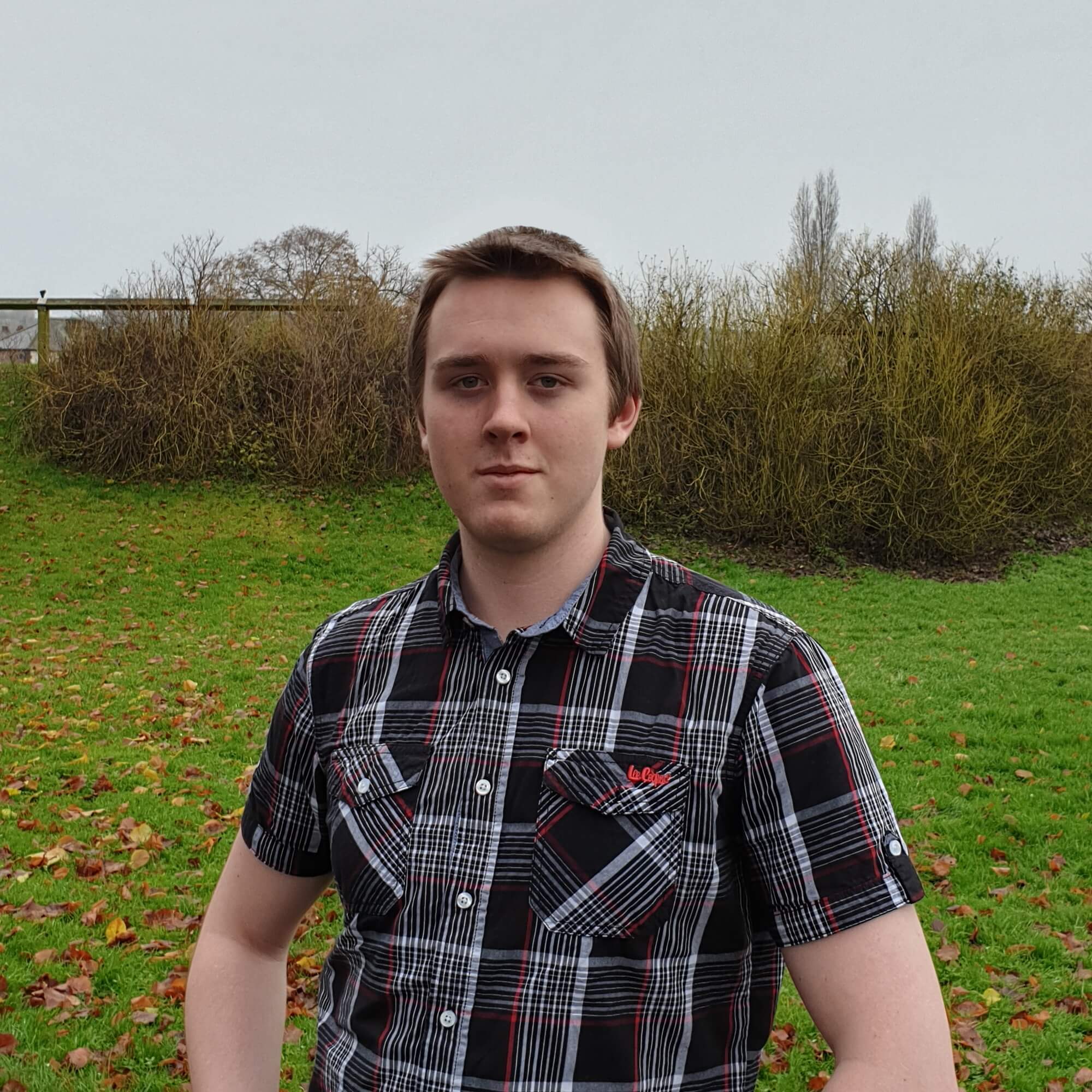 I'm an ambitious Gameplay, Network, and Graphics Programmer. I'm always inquisitive and willing to learn new methods and technologies. I look forward to a career creating exciting experiences for players. No matter the area, give me a task and I'll work to get it done!