In the space of four years, immersive technology firm Bloc Digital has driven a rapid expansion, acquiring two new companies and more than doubling its workforce to 50. Guidance, funding and talent from our University, particularly the Enscite team, have played an integral part in Bloc’s success.

Director and Founder Keith Cox explains when the turning point came: “We have always had an eye on the future. We were doing well and had big plans for an in-house R&D project. Then a meeting in 2016 with a member of the University’s B2B team opened up opportunities to advice and funding.

"I didn’t even know this support existed! It had a huge impact, enabling us to accelerate our R&D and fuelling our strong market position and growth.”

Today, there’s a team of 51 at Bloc Digital, providing specialised services including immersive technologies such as augmented reality and virtual reality, web and app development, 3D modelling and animation, and also brand identity.

There’s been growth in the client base with a number of global clients including Siemens, Jaguar Land Rover, Shell, GSK and the NHS.

Partnering with the University

Since that initial meeting in 2016, Bloc have forged a close relationship with our University. “The University of Derby has been a key partner in our growth,” says Keith. “We proudly seek, attract, appoint and develop the top talent from within and outside of the region and the University has played its part.

"We have employed 15 graduates, hosted six students for their ‘year in industry’, and provided placements for a masters student and PhD students. With our continued focus on the future we have invested in three Knowledge Transfer Partnerships. The University of Derby is our first port-of-call for new talent and to explore funding opportunities.”

The Enscite team have been a main point of contact throughout, providing general business support, advice and signposting. Several employees from Bloc have attended Enscite-run workshops and Enscite put them in touch with an expert in the Business School who helped the firm to further develop HR policies for the growing team.

“Because we’ve grown organically and at speed, we have had to constantly adapt our infrastructure and systems in place for that number of staff” says Keith. “We needed different ways of working and the person from the Business School had great insights — for example, by suggesting we set up tri-annual reviews for employees. We appreciated that guidance and have implemented it.” 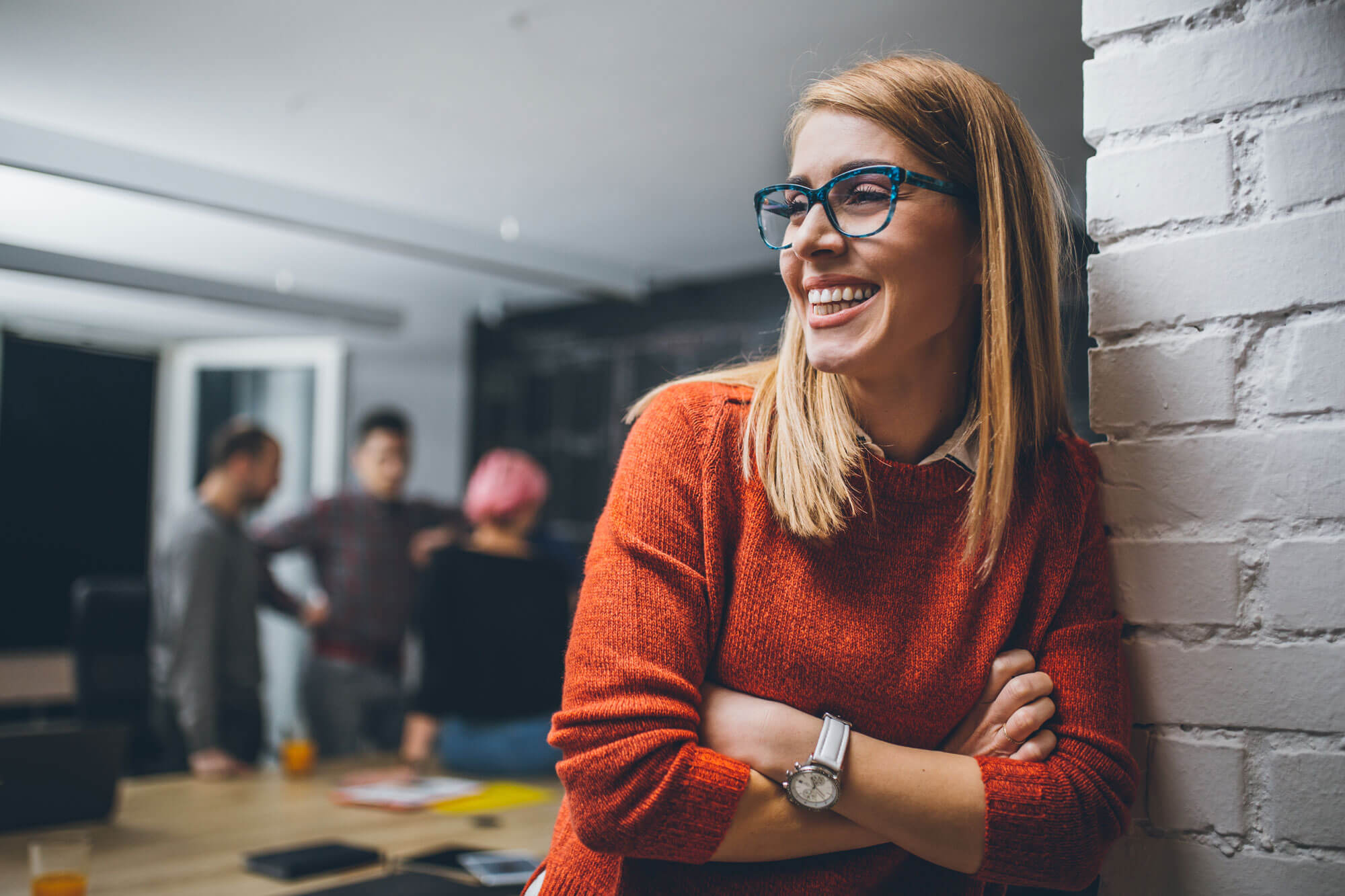 The Enscite team also helped to initiate Bloc’s three ongoing Knowledge Transfer Partnerships (KTPs), where a recent graduate works on a specific project with academic support. These graduates are part-funded by a government grant.

All three KTPs are linked and support Bloc’s R&D team. One project is exploring how to automate and speed up the process of translating 3D objects created in CAD into a format suitable for virtual reality or augmented reality (VR/AR). “We are already starting to see some really promising results from that KTP,” says Keith.

The second project is focused on bringing new and exciting forms of data into a VR environment. This could be everything from using the Internet of Things (IoT) to visualise how factories are performing, to harnessing weather information to create accurate real-time environments.

The third KTP is investigating how the electronic training manuals of Bloc’s clients could be used to speed up the process of creating VR training materials.

“The KTP projects are a key factor in our continuing growth and ability to keep ahead of the game,” says Keith. “Working in collaboration with the University of Derby is enabling us to innovate and pioneer product and development techniques. We’re so pleased with how the KTPs are going that we’re even considering a fourth!” 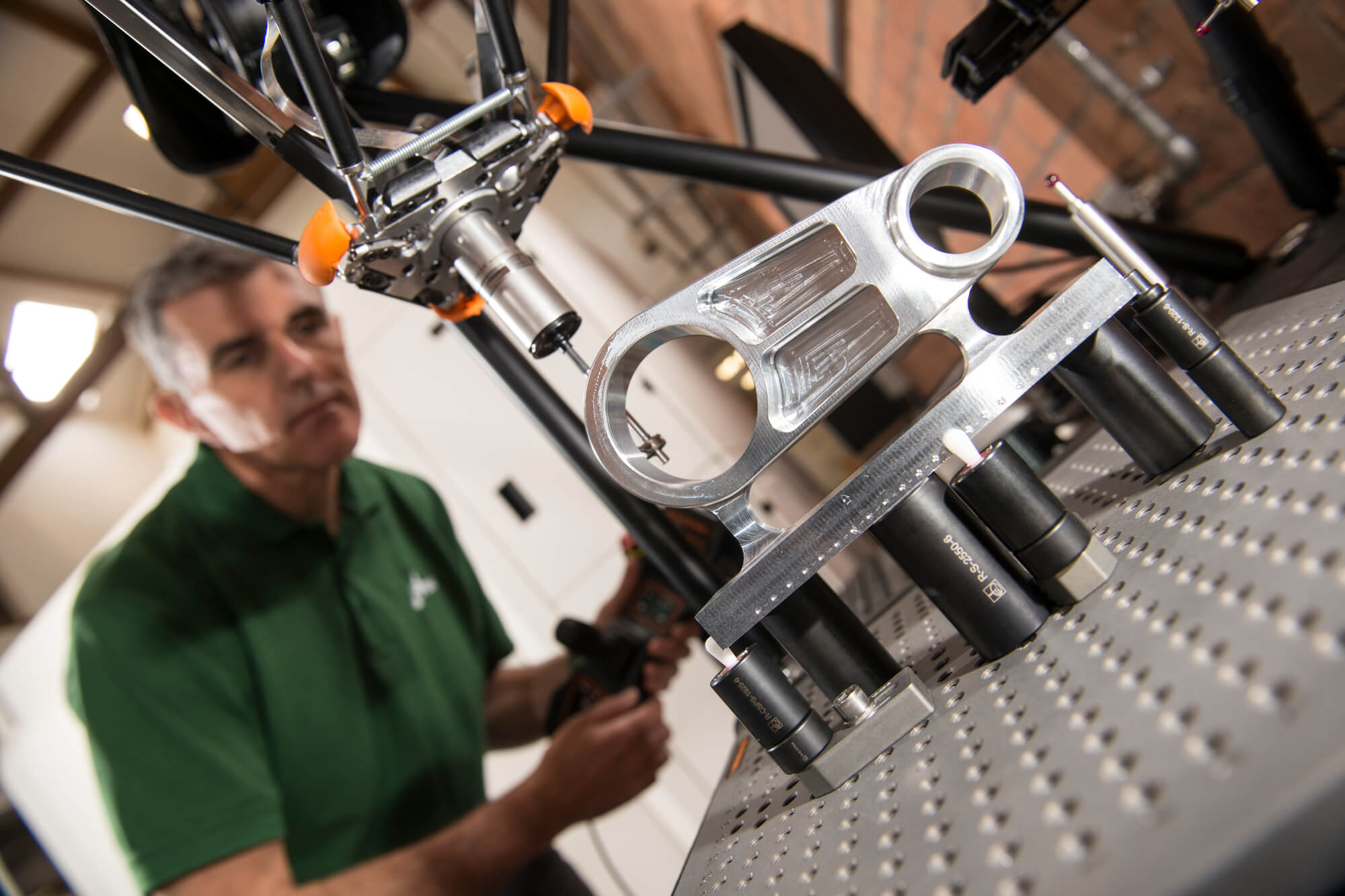