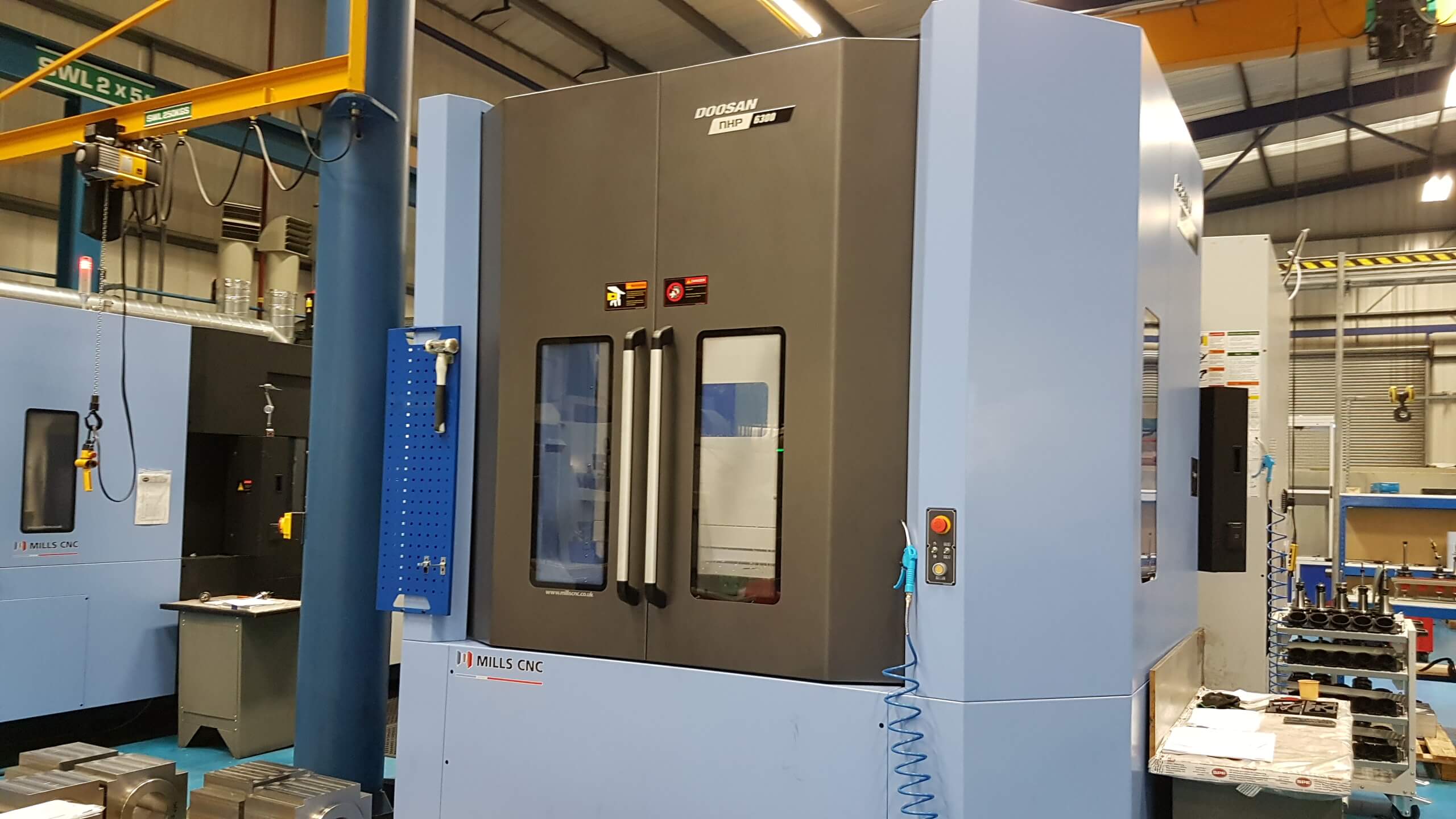 'Investment in three new CNC machines to ‘kick-start’ the business’ 5-year growth plan, increase its presence in the nuclear and petrochemical sectors and initiate its expansion into the aerospace market'

Swiftool Precision Engineering Limited (SPE) was founded in 1977 and is based in Sutton-in-Ashfield.  It provides full manufacturing and project management services for high integrity precision machined components, kits and precision machined assemblies to a range of clients including General Electric, Aker Subsea, and Rolls Royce Power Engineering.

Prior to the business’ engagement with the Invest to Grow programme, its growth potential and sector reach was limited by the capacity of its existing machinery.  This was a barrier to the business’ growth as it limited both the volume and scope of production capacity.

In June 2015 SPE was awarded Invest to Grow monies to help the company reorganise its production cells, with the aim of increasing efficiencies and productivity. The project was successfully delivered and created 14 new jobs.  Building on this success, SPE developed an ambitious growth plan to deliver a £25m turnover within five years and to expand its share of existing and new markets. To enter the aerospace market fully, and increase output to its existing customers, SPE needed modern, specialist equipment.  The first phase of the plan involved investment in new machinery and an additional ten staff to support the company’s expansion.

To expand its production capabilities at pace whilst reducing commercial risk, SPE made an application to the Invest to Grow programme for the purchase of three new CNC machines and conversions to an existing building to accommodate the machines, installation costs and tooling.

The impact of the new machines has been immediate in terms of increased orders from SPE’s existing sectors and also through securing orders from the firm’s target aerospace market.  Revenue has increased by 33 per cent from March 2018 to June 2018. Jon Hayle, NPI and Special Projects Manager at SPE, commented:

“The new machines have allowed us to significantly increase the volume and scope of our production.  We’ve expanded our capacity and machining envelope which enables us to quote and manufacture larger components. Previously, we were declining enquiries for jobs that required bigger machinery than we had in-house.”

The new machines have also had an impact on employment levels, with three new staff recruited to work on the new machines to date.  SPE expects to recruit an additional seven staff members by the end of 2019 but is confident this will occur sooner given rising enquiry levels.  For example, the firm recently recruited an additional Sales Engineer, outside of the original headcount forecast, to ensure that sales demand generated by the new machines can be effectively captured.

“The new machines have assisted SPE’s expansion into the aerospace market. We’ve just completed our first order of machined parts for a Derby-based company who do fabrication work for the Rolls Royce XWB Engine. We’ve also attracted attention from BAE Systems who have proactively decided to come and see us which is really exciting.”

SPE also believes that Invest to Grow funding has helped to cement its relationship with one of its key clients: Rolls Royce. As part of the firm’s contract to build the new dreadnought-class submarines, Rolls Royce recently completed a procurement review which consolidated its supply chain base from 16 companies to just four. SPE were one of the four and have signed a long-term framework agreement with Rolls Royce. Jon Hayle stated:

“The Invest to Grow project definitely helped us to renew the framework agreement with Rolls Royce. It showed that we were willing to invest in our business and our people. The dreadnought class submarine is a long-term project and they needed to be confident that SPE had the capacity and ambition to grow with them.”

SPE reported that, prior to their involvement with the Invest to Grow programme, the company’s engagement with the University of Derby had been limited. However, the experience has been transformative; in particular, Robert Elliman, Financial Controller of SPE, commented:

“Before I got involved in the project supported by Invest to Grow I would never have dreamt of going to a university to ask for help. The project has opened my eyes to what the University of Derby can offer business in terms of support. I am much more likely to go to the University for help than previously.”

SPE is now working with the University of Derby to help maximise the benefits of the firm’s involvement in the apprenticeship levy. This is important given the need to recruit suitable candidates to become fully trained machinists and maximise the capacity of the new machines.

SPE is clear that the Invest to Grow programme has provided a critically important ‘launch pad’ to the firm’s growth plan. Robert Elliman stated: