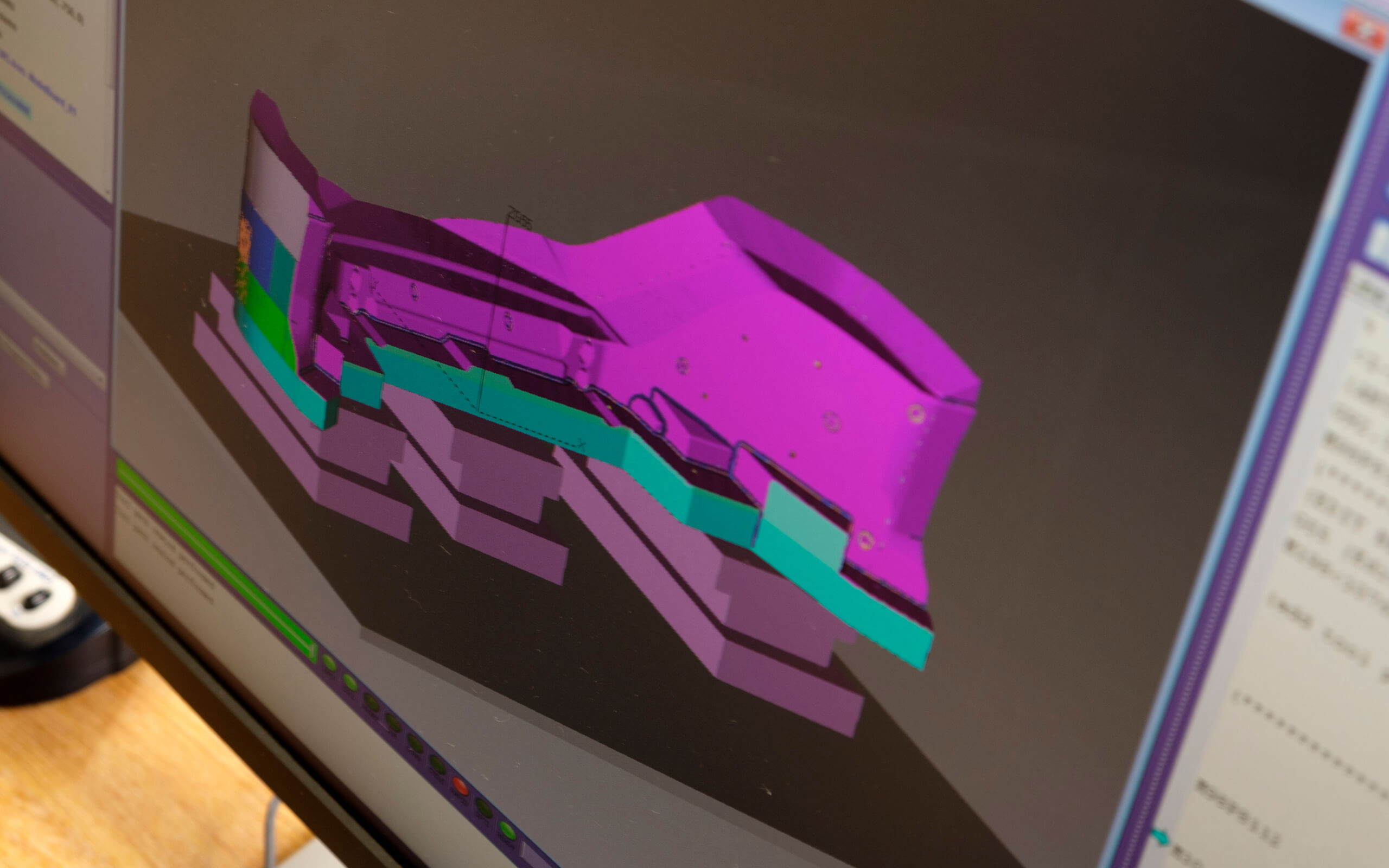 “Before our relocation, we were turning down 75% of enquiries, but since relocating we’ve doubled our income in January and tripled it in February. In just two months we can already see the value of the project."

Penta Pattern and Model Ltd are a well-established manufacturer of composite moulds and patterns, specialising in high-quality production and bespoke solutions.

A first-tier supplier for Formula 1 teams and a large shower tray manufacturer in the UK; they also supply colleges around the country, world renowned artists and sculptors, and bespoke furniture manufacturers.

Prior to its engagement with the University of Derby's Invest to Grow fund; Penta had outgrown its existing premises and was having to turn down work from both new and existing customers due to the lack of operational capacity. Expansion within the existing site was not possible due to a lack of space. Furthermore, the company was receiving enquiries from its Formula 1 clients regarding the potential production of carbon fibre products, which carried an additional equipment implication.

Penta did not want to risk losing its highly skilled and established workforce by relocating outside the area. A suitable property was identified within four miles of the existing site. However, the business required additional funding to support the relocation costs associated with the new premises. This included the need for extensive internal and external alterations, in addition to the acquisition of an Autoclave machine and associated facilities to support a new production line for the planned carbon fibre product expansion.

To take full advantage of the increased capacity and product development opportunities presented by the proposed relocation, Penta approached the Invest to Grow programme. This led to a funding award of £452,498, the majority of which was loan funding. This formed part of an overall project costing £1.53m.

The Invest to Grow funding enabled Penta to increase its production capacity by supporting the development of a larger, better equipped property. The alternations to the new building are well underway. For example, the facility has been rewired, renewable energy heating and state of the art extraction systems installed and new rooms created with associated network cabling and soundproofing.

The company is already experiencing the commercial benefits of its increased production capacity. Cheryl Potter, Quality Manager at Penta, commented:

“Before our relocation, we were turning down 75% of enquiries, but since relocating we’ve doubled our income in January and tripled it in February. In just two months we can already see the value of the project. Without Invest to Grow the move would have happened but the investment into the property would have had to wait. So the impact of the move would not have come for a long time.”

The Invest to Grow funding also helped the company respond to customer demand by investing in a new production line focused on carbon fibre products. The new Autoclave machine has been ordered and the company has recruited an experienced Composites Manager who is already speaking to customers about Penta’s new product offering.

In total, the project will create 23 permanent jobs. The initial new employees have received training in the new production line techniques.

“Previously we haven’t done specific R&D for ourselves however, our additional capacity means we can develop IP ourselves, which is something we’d like to do in the future.”

The experience has also changed the company’s attitude to working with the University of Derby.

“None of our Directors have been to university, pattern making was a time served apprenticeship of five years. The project has been such a positive experience that it has removed the psychological barrier that is inherent in those who haven’t experienced university culture. We are much more open to working with the University and potentially collaborating on projects.”

The company is clear that, without the assistance from Invest to Grow, the relocation would still have happened but any investment in the new premises, including the new carbon fibre production line would have been severely delayed.

“Without the Invest to Grow support we wouldn’t have had the funds to cope with the loss of income incurred with the relocation and the subsequent improvement works. It is very likely we would have stayed small, not progressed the alterations and focused on trading as we were for a number of years while we built up some capital.”