The University of Derby is a Private Company Limited by Guarantee and it is also an exempt Charity. The responsibility for governance rests with the Governing Council. In terms of the Company, the governors are the Directors and Members of the Company.

What is University Court?

What is the status of the outcomes of discussion?

The outcomes of the discussion are advisory and are expected to influence strategy and the implementation of strategy. All responsibilities and powers of governance rest entirely and absolutely with the Governing Council and all responsibilities for management rest with the Vice-Chancellor’s Executive.

Who may join University Court?

There are two broad types of membership.

(ii) Individuals who are invited to join the Court in recognition of their fine personal qualities, expertise and known interest in further and higher education

Candidates in the following categories should be considered. The details which follow are intended to be illustrative and not definitive.

Occasionally, the Nominations Committee will consider expressions of interest submitted by members of the public or recommendations submitted by current members of the University Court. All existing members will be asked if they wish to continue and there will be a systematic check of the membership every three years. Those who do not respond would be deleted from the membership list.

What are members of Court expected to do?

The University looks to members of the University Court for supportive advice in strategic matters which may relate to the academic direction of the University, the human and physical resources, financial considerations and other matters of profound importance.

Although the status of the Court is advisory, the views and suggestions put forward by members are greatly valued and influence the development of strategy. In order to assist members in this role, each meeting is centred on a presentation in which University managers, sometimes with the involvement of external members of Court, describe a major area of activity and identify the issues currently under consideration.

Members of the University Court are kept up-to-date with University news and developments.

Are members of the University Court paid?

Membership is voluntary and unpaid. However, reasonable expenses will be paid in respect of costs incurred in connection with activities specifically requested or agreed by the University.

Is there any opportunity for a closer involvement with the University?

Yes indeed, there are various ways in which members of the University Court may be able to gain a closer relationship with the University.

How often does the University Court meet?

How can I propose any ideas for meetings?

The programme of meetings for each year is determined by the University Court Advisory Group which meets annually in May. Suggestions for future meetings are welcome, please send your views to development@derby.ac.uk.

The Advisory Group also considers possible improvements to the organisation of meetings.

What is the role of the Chancellor?

The University’s previous Chancellors are:

Mr Stephen Smith is Pro‐Chancellor of the University and Chair of Governing Council. He took up this position in August 2018.

What is the period of membership?

Upon acceptance of an invitation to join University Court individuals are requested to provide a short biography for inclusion in the list of Members of University Court that is published on the website.

Members can request to update their details or remove their information by emailing development@derby.ac.uk or by completing our form with your new details or biography.

Our privacy notice(s) aim to advise you on the way we look after your data at various stages, including your rights to access this data.

If you have a question about how we use your personal information, please email us at gdpr@derby.ac.uk 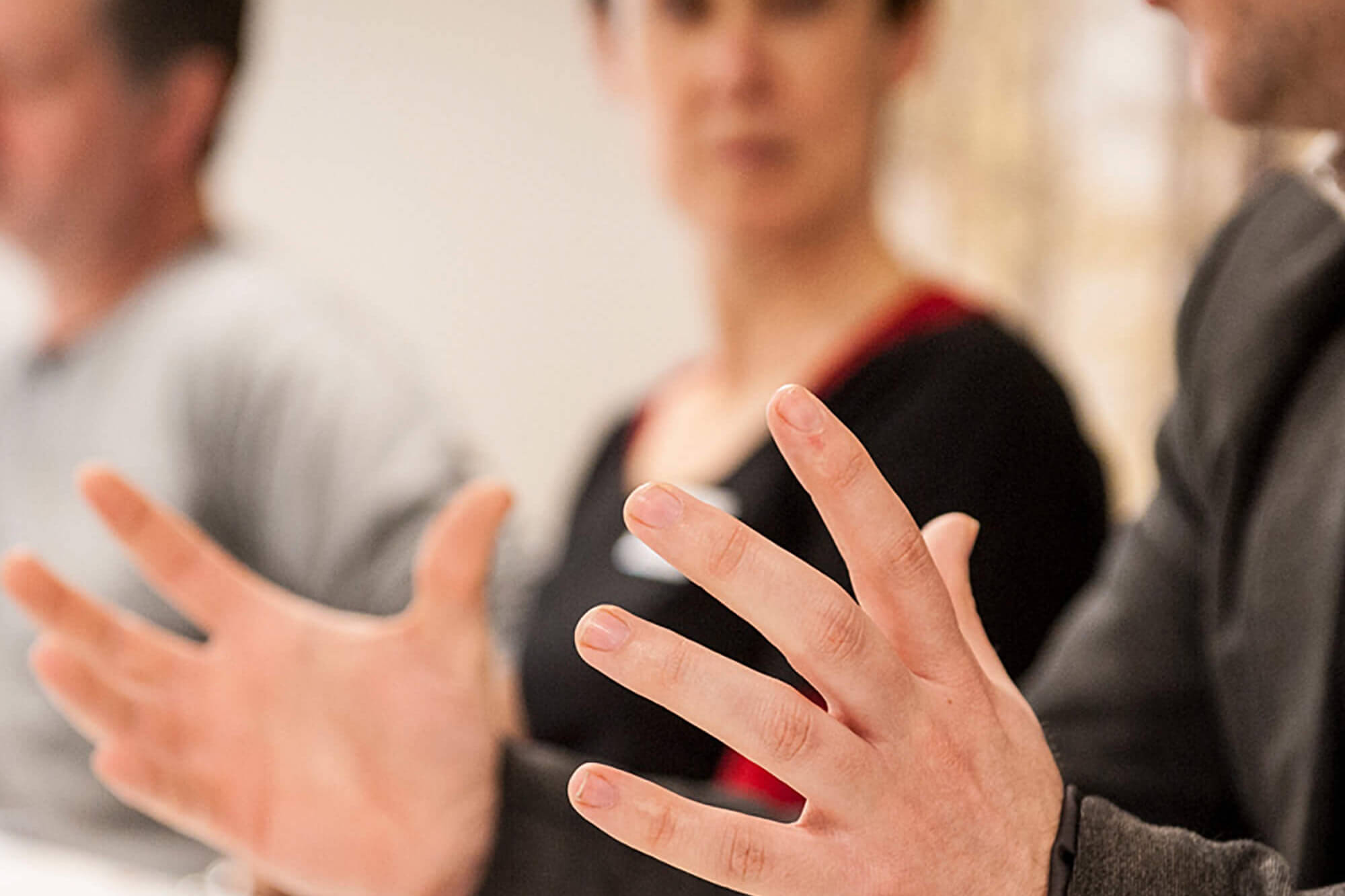 Membership of the University Court

The University Court is a group of like-minded, influential, experienced and passionate individuals, all of whom have the desire for the University of Derby to be successful.