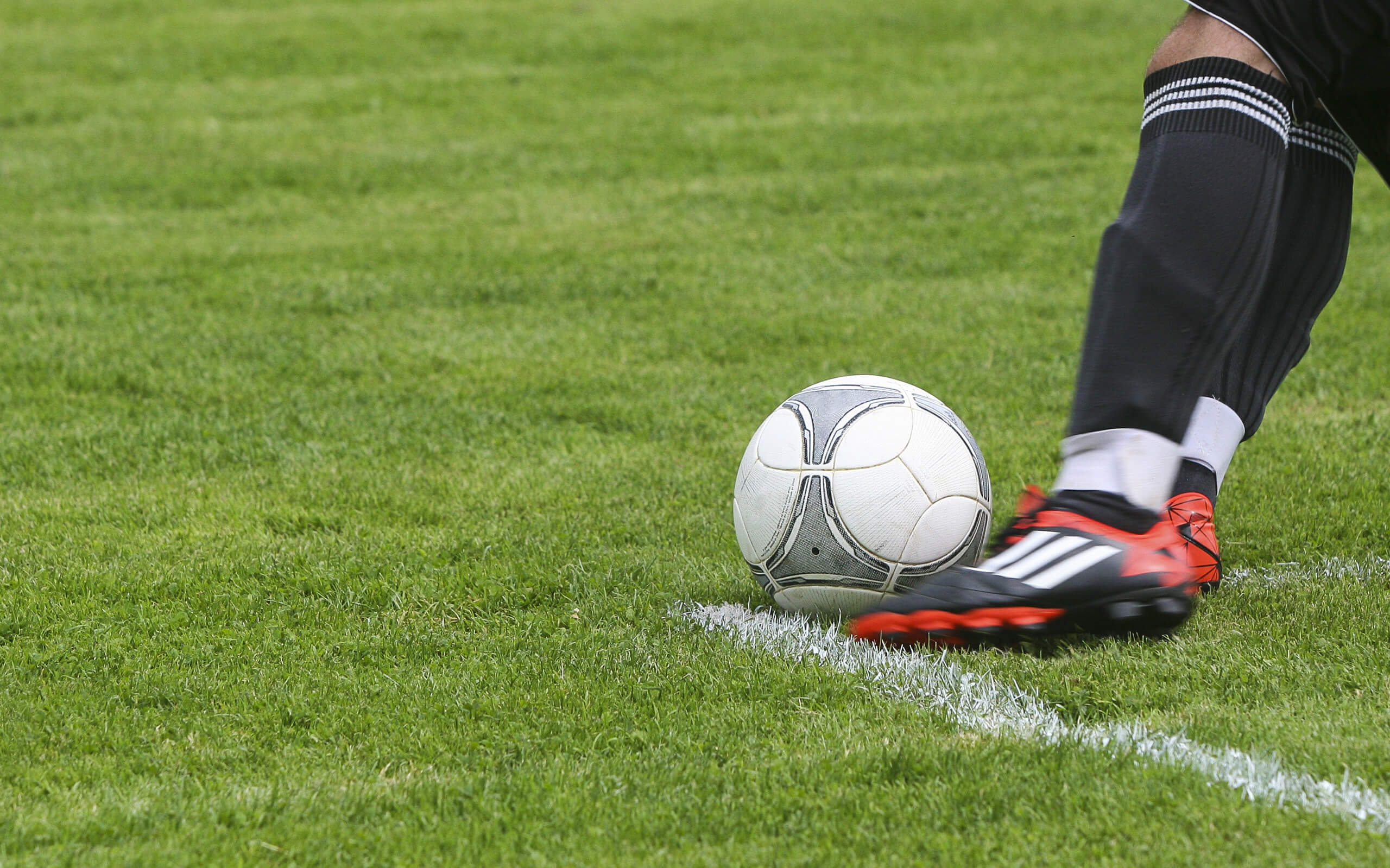 Luke Jenkinson is Derby County Football Club’s Head of Performance. And he can draw a direct line to that role from a 10-week placement he went on as part of his BSc Sport and Exercise Science.

Kicking off a career

Luke is now in integral part of the Derby County set-up. He is responsible for the athletic development of all Derby County players from the club’s Under-9 Academy side right through to the first team.

But you could say Luke scored a hattrick with Sheffield United while he was still a student. And that’s what kicked off his career. His initial 10-week coaching placement led to a part-time internship, which then led to a full-time position.

Luke explains: “As part of our second-year coaching module, we were required to undertake a 10-week coaching placement. I went to Sheffield United. That then led to an internship. In my third year, I was offered a full-time assistant sport scientist position. Without this experience I would not have had the career I have had to date.”

And he appreciates the role his lecturers played in that journey. He says: “We had a very supportive group of staff that were all academically strong but also had an understanding of the applied world of sports science. This prepared us for a career after our studies.”

Luke achieved a first in his Sport and Exercise Science degree. He says: “The course encouraged us to broaden our knowledge and practice outside of the lecture theatre. It gave us the opportunity coach, practice, fail and ultimately develop as young practitioners.”

Having started his role at Sheffield United, he then returned to the University of Derby to complete an MRes Sport and Exercise Science. “Having a constant thirst for new information and critical thinking is paramount,” he says. 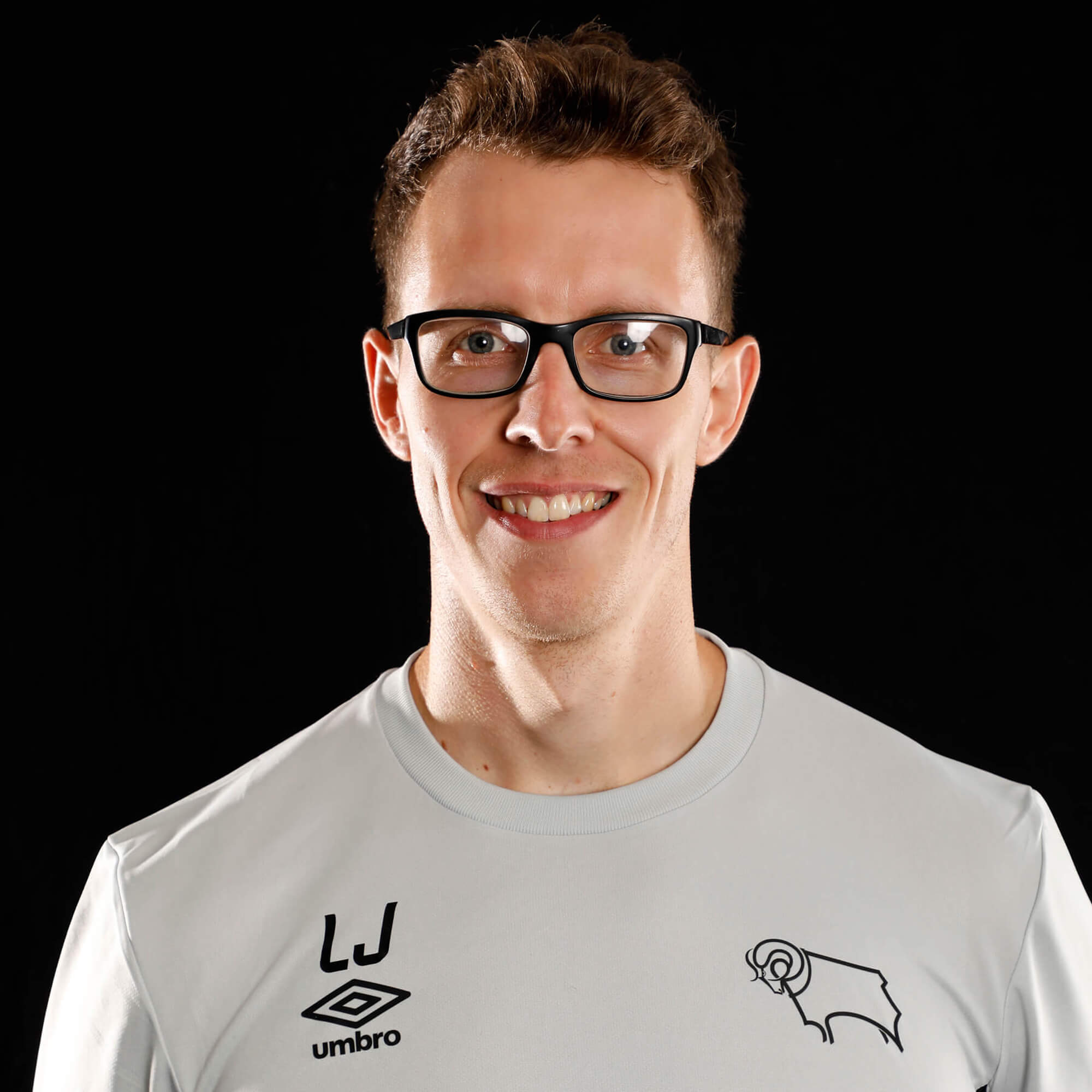 Right from the first day at induction, my time at Derby was excellent. It was the catalyst for me to develop practical knowledge in the applied world.

Luke now has over 10 years of experience working with elite footballers and became Derby County’s Head of Performance in early 2021. He is now working towards a professional doctorate in Applied Sports Science.

Over that decade, he achieved his goal of becoming UK Strength and Conditioning Association (UKSCA) accredited. At Sheffield, as Lead Academy Strength and Conditioning Coach, he developed his practice and refined his personal philosophy. He explains: “I began to appreciate the value of understanding ourselves within the process. Learning to know yourself, your strengths, weakness and your world view are vital.”

Then, after moving to Derby County to lead the Academy Sports Science and Medical department, he won the UKSCA Youth Coach of the year in 2019, which he sees as his biggest professional success since graduating. That same year, he became Head of Sports Science and Academy Medicine, becoming responsible also for the first team squad.

Luke has some advice for anyone interested in a career in the dynamic (and sometimes chaotic) Sports Science industry. He says: “Sport science is multi-faceted. You have to have a knowledge of all of these aspects but also ensure you develop your specific area and know it impeccably.

“Commit to your studies and your pursuit for personal and professional development. Industry knowledge is vital (that's a given) but understanding your place as a human within the process is just as important.”

But also: “The ability to decompress and enjoy time away from the professional world is paramount to longevity in a dynamic and chaotic industry. I enjoy spending time with my wife and dog, hiking, sneakers, road cycling and weightlifting.”