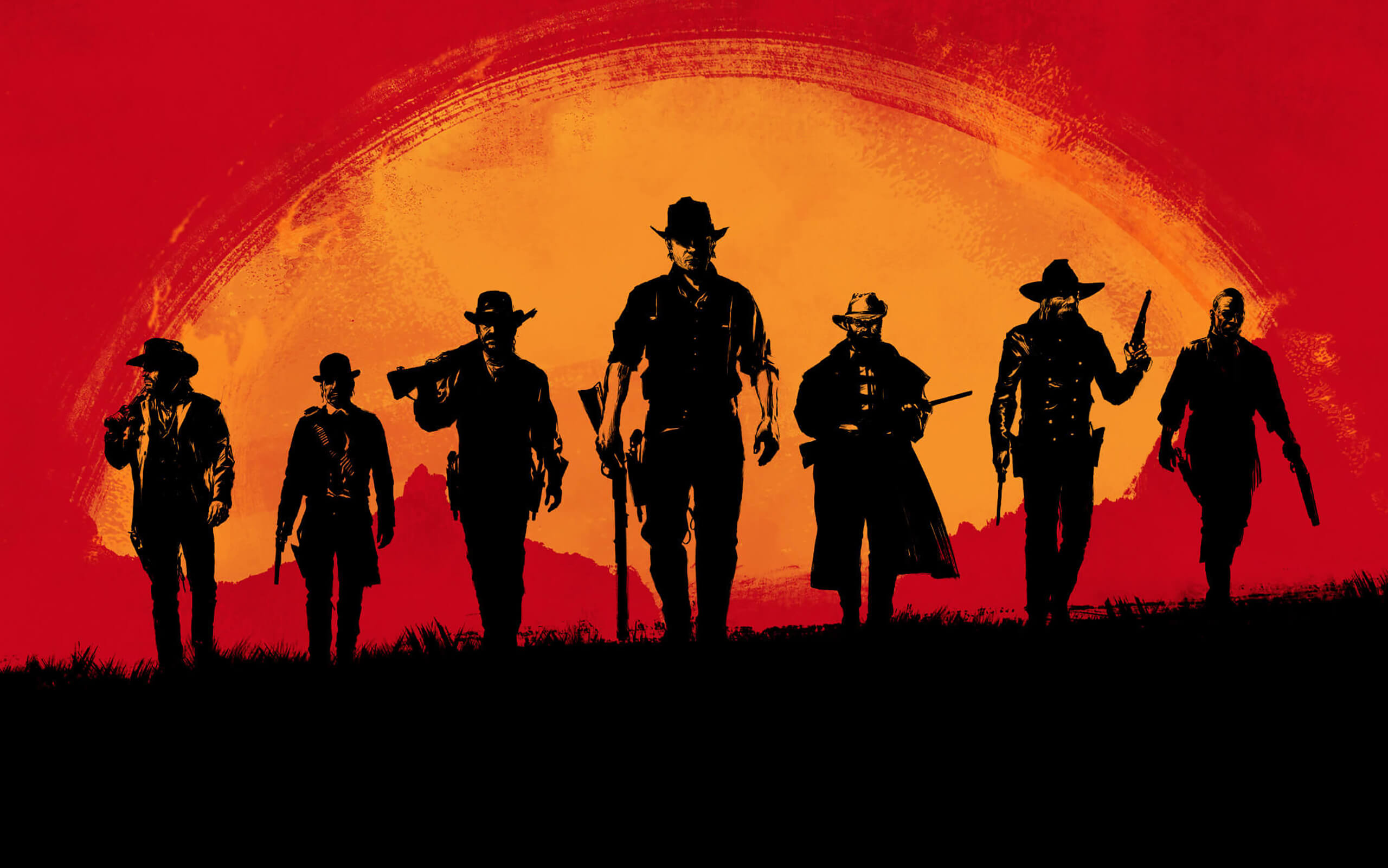 Since leaving University, Tom Williams has spent most of his time playing computer games. Scratch that. He plays one particular computer game. Red Dead Redemption 2. AND HE GETS PAID FOR IT!

Up to the test

Tom is a Quality Assurance Tester at Rockstar Games, working on Red Dead Redemption 2. He explains: “This means I test all aspects of the game and work with the developers to identify and fix any issues that occur.”

It’s been his biggest success to date – securing a job at Rockstar Games so soon after graduating. He’s especially proud of seeing Red Dead Redemption 2 being played and knowing that he has had some impact on them – even down to the most minor changes.

“It’s a company I only hoped I could work at the likes of years down the line, so to be working there now is incredible to me,” he says.

What is Red Dead Redemption 2?

Red Dead Redemption 2 is a western-themed action-adventure game. Set in 1899 in a fictionalised western United States, Arthur Morgan and the Van der Linde gang are forced to flee after a robbery goes wrong. The game follows their journey across America with lots of twists and turns along the way.

The game has been dubbed “the best console game of 2018”[1] and has received awards and perfect scores, including the “Critics’ Choice Award” at the 2018 Golden Joystick Awards, and “Best Narrative” and “Best Score/Music” at The Game Awards 2018.

Guardian writer Keza MacDonald went so far as to say that it’s a landmark game and that the approximately 2,000 people that worked on it should be proud of their contribution.[2]

One of the most useful skills Tom gained on his degree was the ability to present his work well. For him, gaining this skill was likely what secured him his first role post-graduation.

“Having a CV and artwork portfolio that quickly and clearly shows your best skills is just as important as the quality of your artwork”, he explains.

In the third year, Computer Games Modelling and Animation students work with students from the Computer Games Programming degree on a larger scale team-based project. The final games are then made ready to play at the University’s Games Expo at which industry and the public are invited to play.

Tom says: “Understanding what it’s like to produce work and communicate with people from entirely different disciplines within the gaming industry was invaluable.”

So what initially drew Tom to study at Derby? “I remember looking at the course and realising it provided much more to prepare you for the gaming industry than a lot of the others out there”, he says.

He saw demo reels of students' work which showed how it improved over the years. He felt it was the best work he saw out of all the universities he viewed.

The range of modules taught on the degree was also a key factor – starting with a broader study of several artistic roles in the first year to modules that require you to specialise into your preferred role by third year. In his first year alone, he covered the basics of 3D modelling, texture development, animation and concept art. Tom created these helicopter and battle-scarred city images during his degree.

“There was always an open feel to the practical sessions in labs, and the lecturers were always friendly when showing you how to do something”, he says. “I feel this course provides a very good foundation for getting into the gaming industry. Your artistic skills will be explored and developed to a professional level and you will gain an excellent insight into what employers will be looking for.

“It’s difficult to sum up my three years spent at Derby but it was one of the best experiences I could have asked for. Without the skills I learned on the course, there’s no way I would be where I am now.”