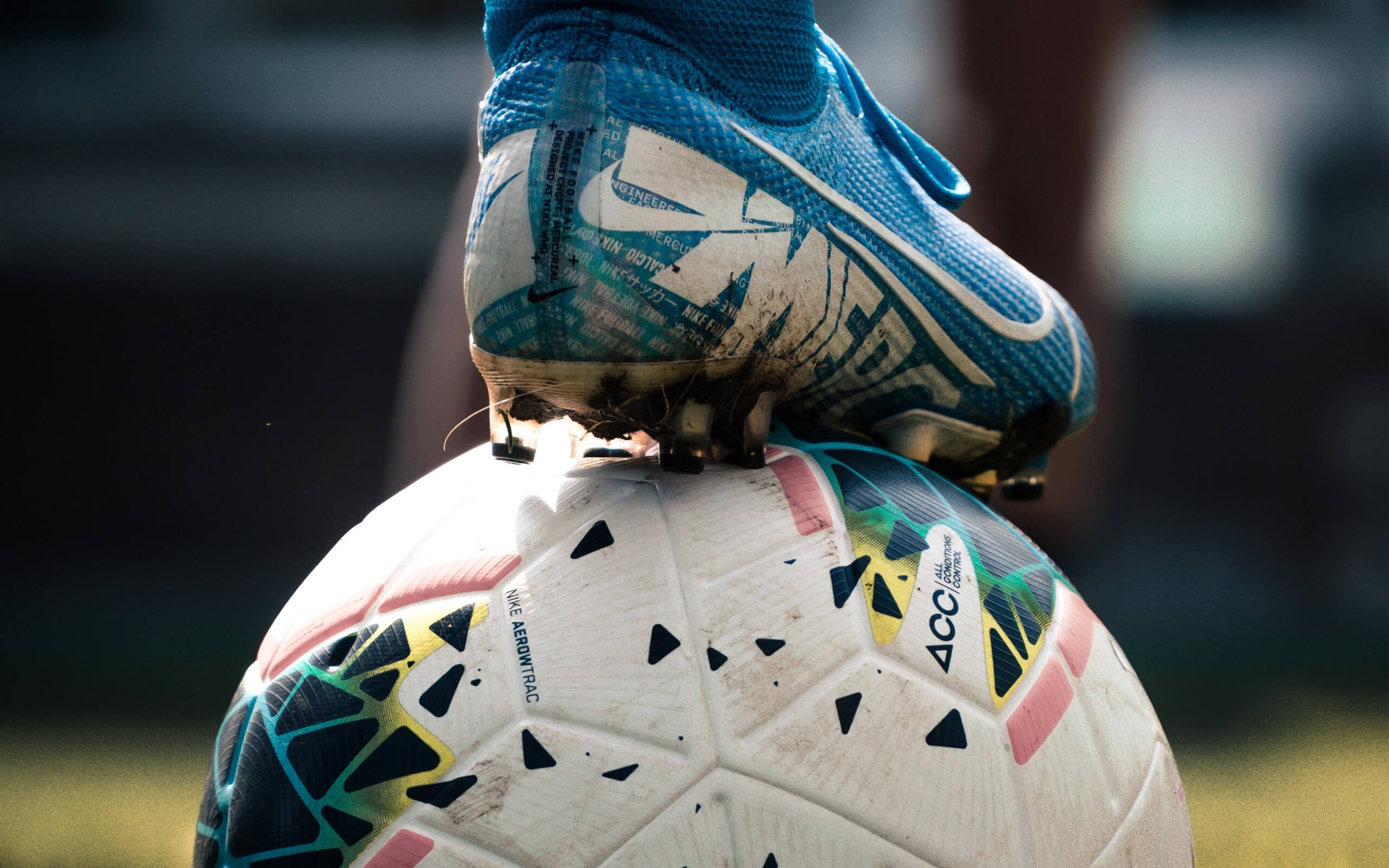 Sarah Essam is a game-changer. She’s already achieved a lot – an award-winning footballer with Stoke City Women, she’s been named Arab woman of the year and featured in the BBC’s top 100 women. All of this while studying for a degree in Civil Engineering as an international student.

Sarah grew up in Egypt, inspired by her engineer father who ‘has always motivated me by the way he finds unique solutions for problems’. Her brother showed promise as a goalkeeper, playing for Al Mokawloon Al Arab FC, which was the team that Mo Salah played for before he found fame with Liverpool. “My brother chose to put everything into his education, and that made me more determined to try my best to balance both, even though I knew there would be a lot of sacrifices.”

A sports scholarship at Derby is now helping Sarah succeed as a footballer while she studies Civil Engineering. She has built an impressive list of achievements: “I was the first Egyptian and Arab female to play football in the UK, and the first Arab and Egyptian to gain a scholarship in football from an English university while studying engineering. I’ve worked with the BBC as a pundit and commentator on big competitions like the women’s World Cup and African Cup of Nations. I was also awarded Arab Woman of the Year by the London Arabia Organisation.”

That’s not all – she was the top goal scorer for the University football team two years in a row and won Golden Boot with Stoke City Women in 2018 as well as Goal of the Month, among a raft of sporting accolades. She finds motivation from being surrounded by other athletes, and from the support she receives as part of her scholarship:

“The University provides extra support on performance, psychology and lifestyle – all the things that any athlete that is taking their career and future seriously would need.”

It’s certainly not come easy. Early starts and long days have meant she’s had to be both organised and dedicated. Based in Birmingham, a typical day before the pandemic struck would see her waking up at 5.30am, preparing food for the day, commuting to her lectures in Derby by train, then travelling to Stoke-on-Trent for training before heading back home to Birmingham.

Sarah always knew that fulfilling her dreams of becoming both an engineer and a footballer would be tough, particularly in Egypt: “Being in a country where women don’t usually have dual careers, and where it’s hard for them to succeed in a sport such as football or dream of becoming an engineer, was a big challenge for me. I didn’t have any Egyptian or Arab females in those areas to look up to.” 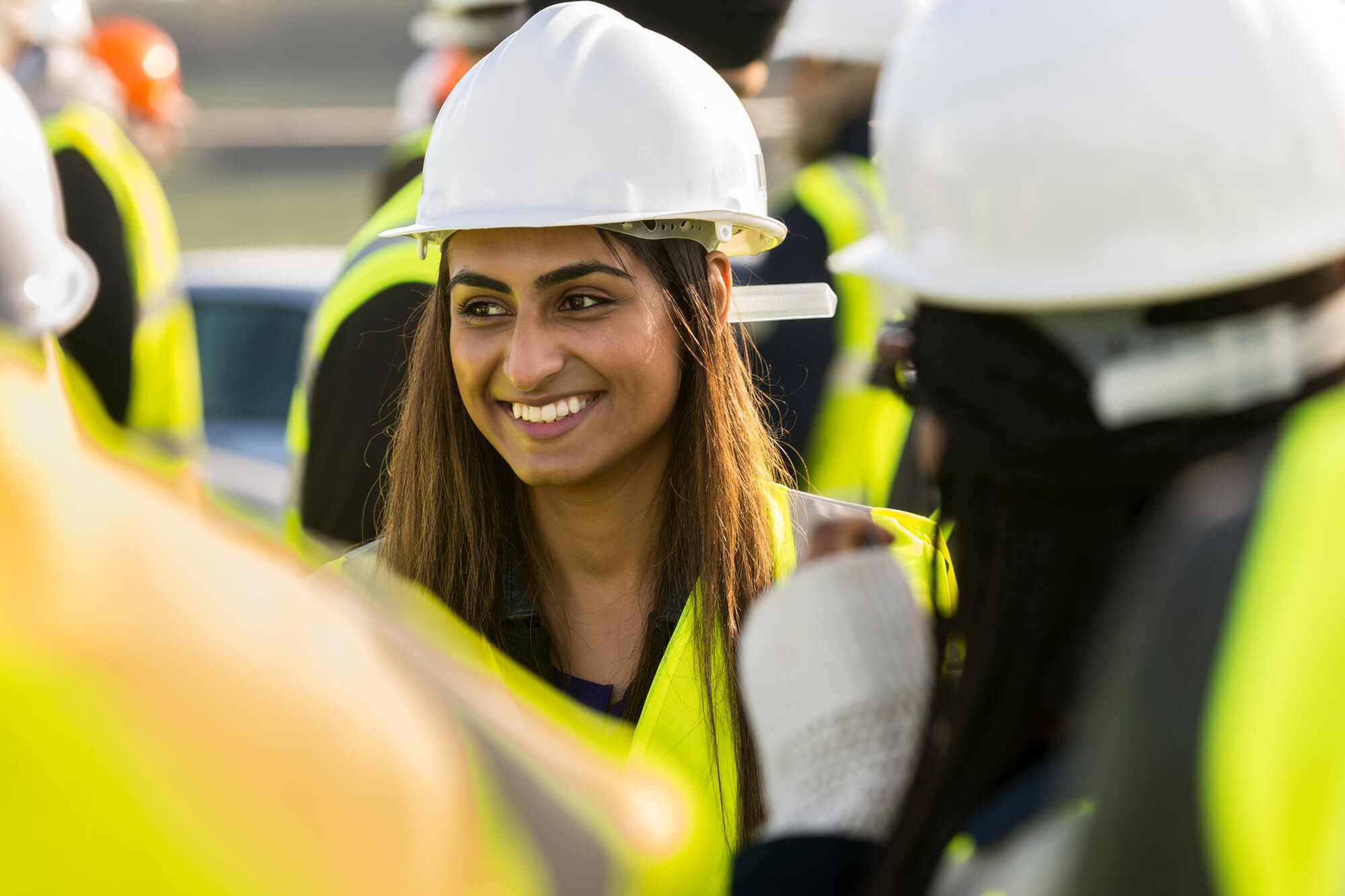 The University of Derby offers a range of undergraduate Engineering courses that combine theory with relevant, hands-on experience to ensure you’re ready for a career in the industry.