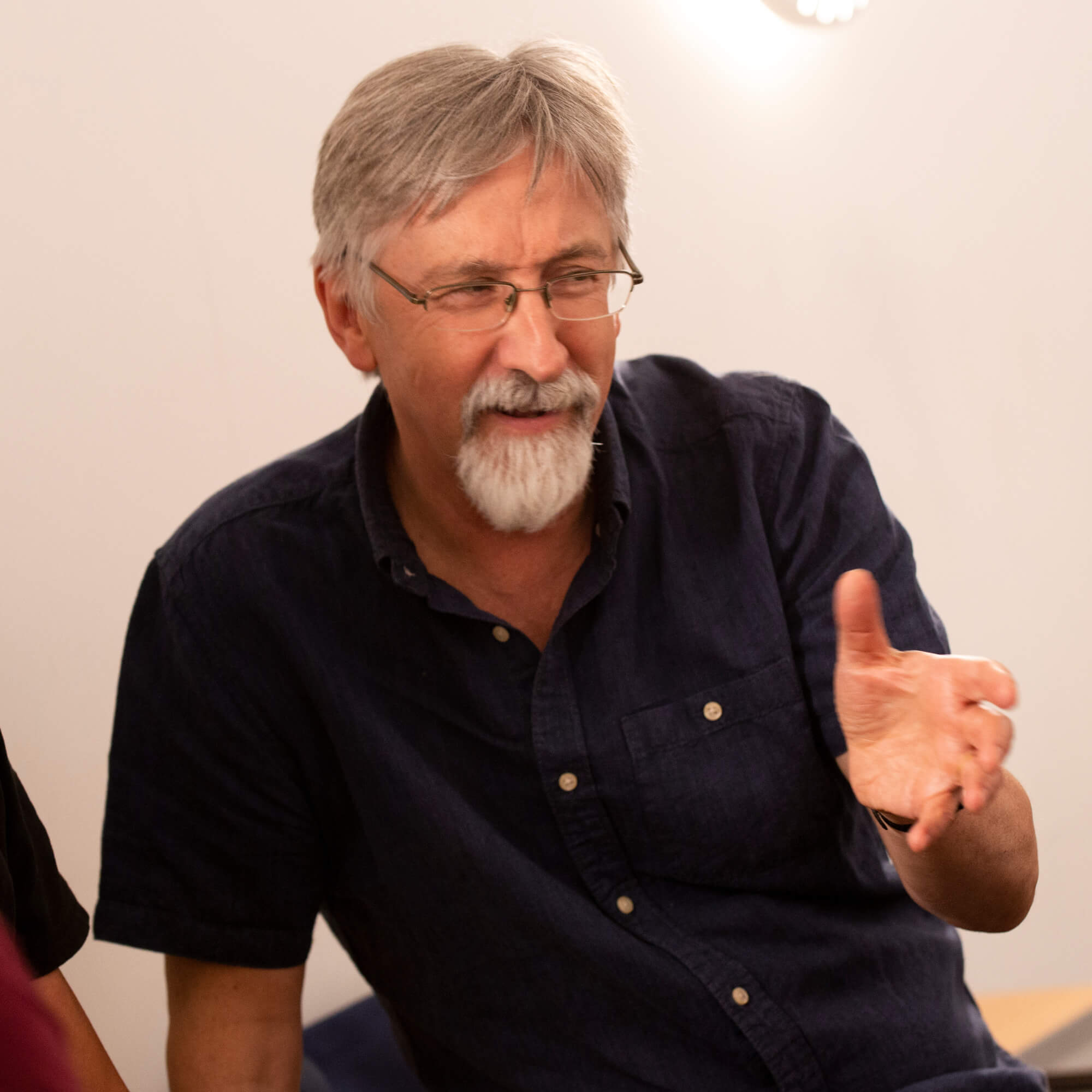 As Associate Professor of History and Theory of Art, Dr Robert Burstow leads students undertaking post-graduate research in Arts and supervises PhD students researching the history and theory of art and/or contemporary Fine Art practice. He also teaches on the BA (Hons) Fine Art and MA Fine Art programmes. He has published extensively on the history of twentieth-century British art. 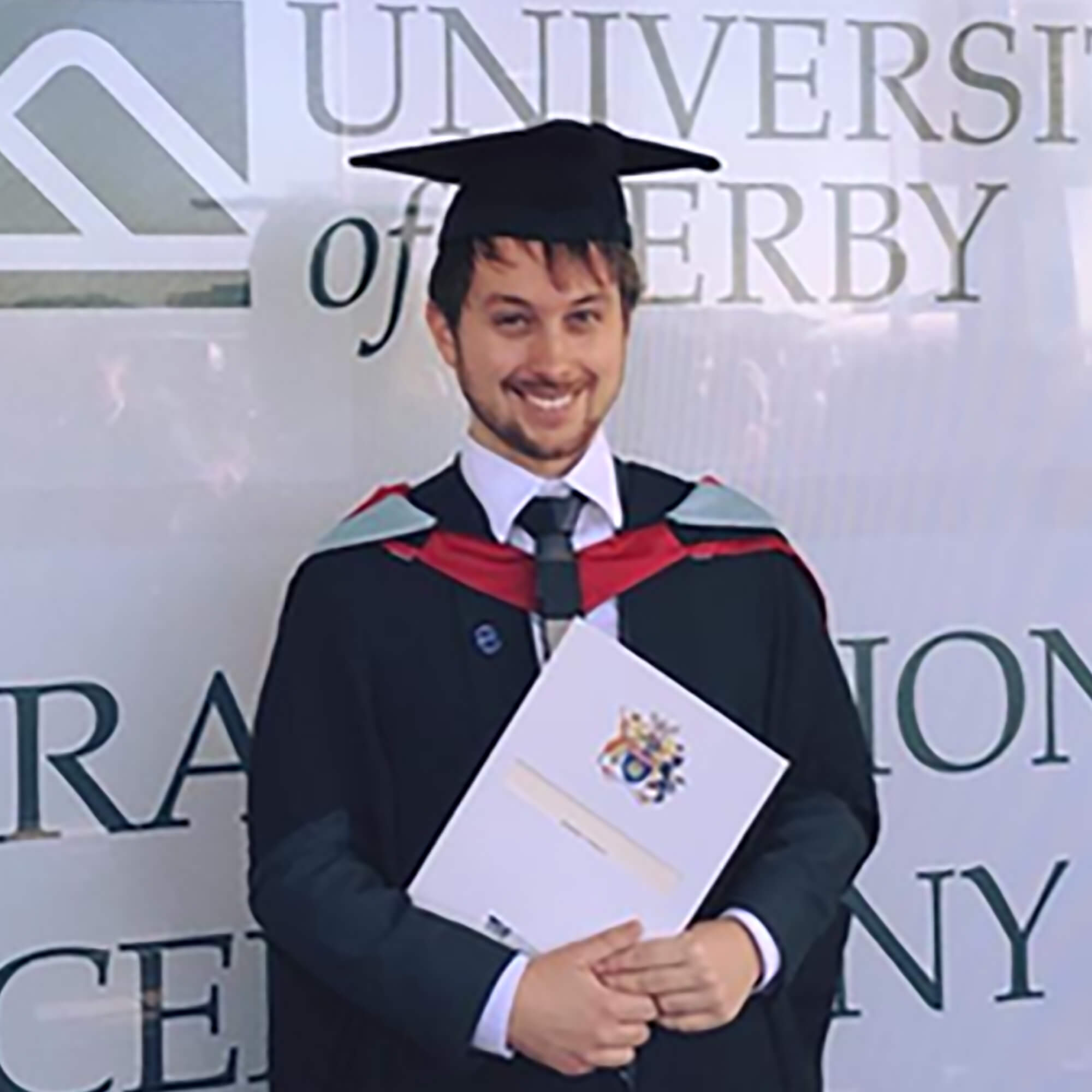 Robert is currently researching practical applications of spatial concepts in acousmatic music with regard to listener experience and interaction, as well as potential aesthetic contribution to a variety of musical genres. 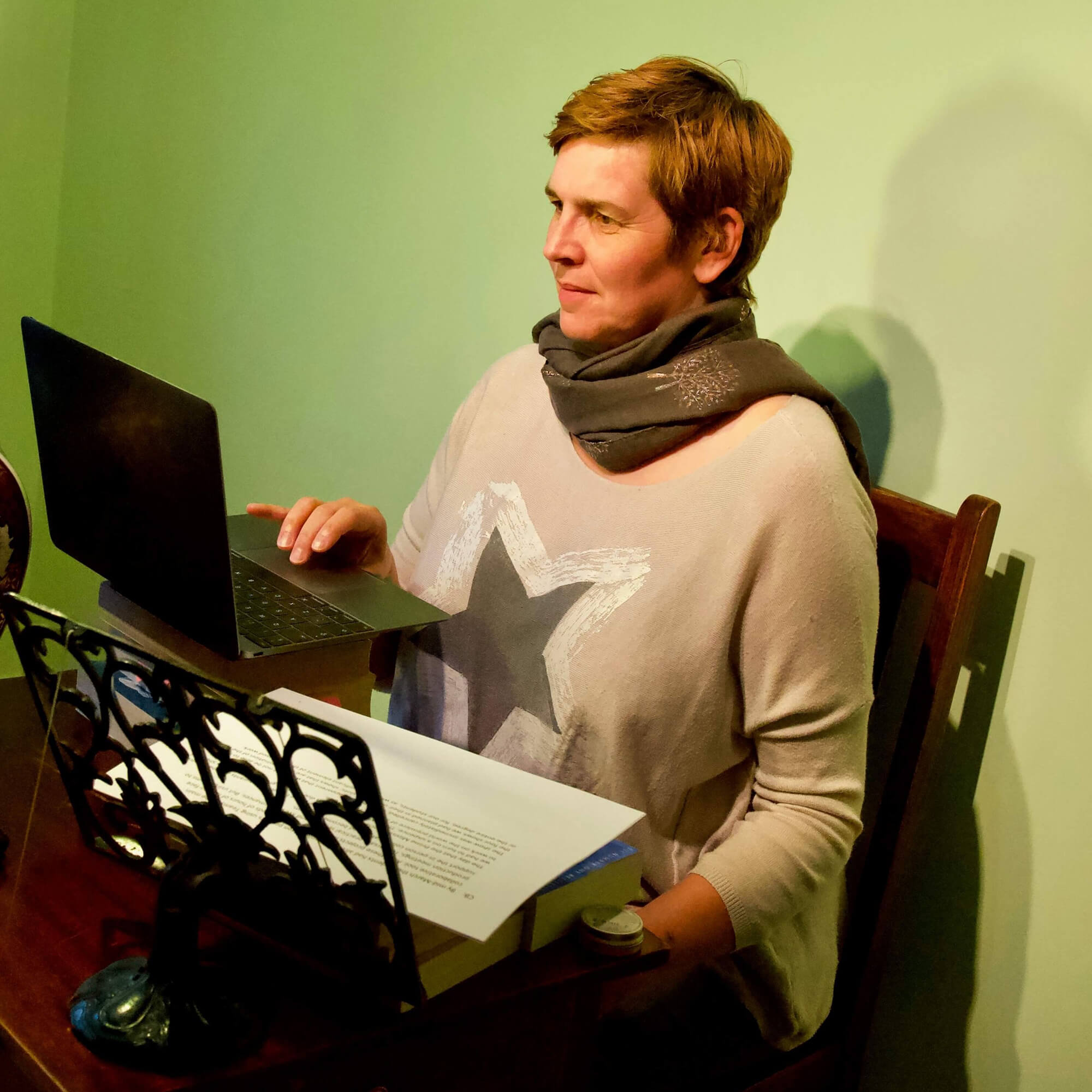 Cath Badham is a Lecturer on the BA (Hons) Technical Theatre. Previously, she worked in Stage Management (as Cath Booth) with companies such as Sheffield Theatres, Nottingham Playhouse, The Royal Exchange Theatre The Stephen Joseph Theatre and the RSC. Her professional experience helps to develop the next generation of theatre production practitioners.

Russell is a writer/director working in Film Production and Music Video at the University of Derby, looking after Scriptwriting and Film Production. His interests include music, art, culture and old Marvel Comics.

Camilla is a lecturer on the BA (Hons) Textile Design programme, specialising in printed textiles. 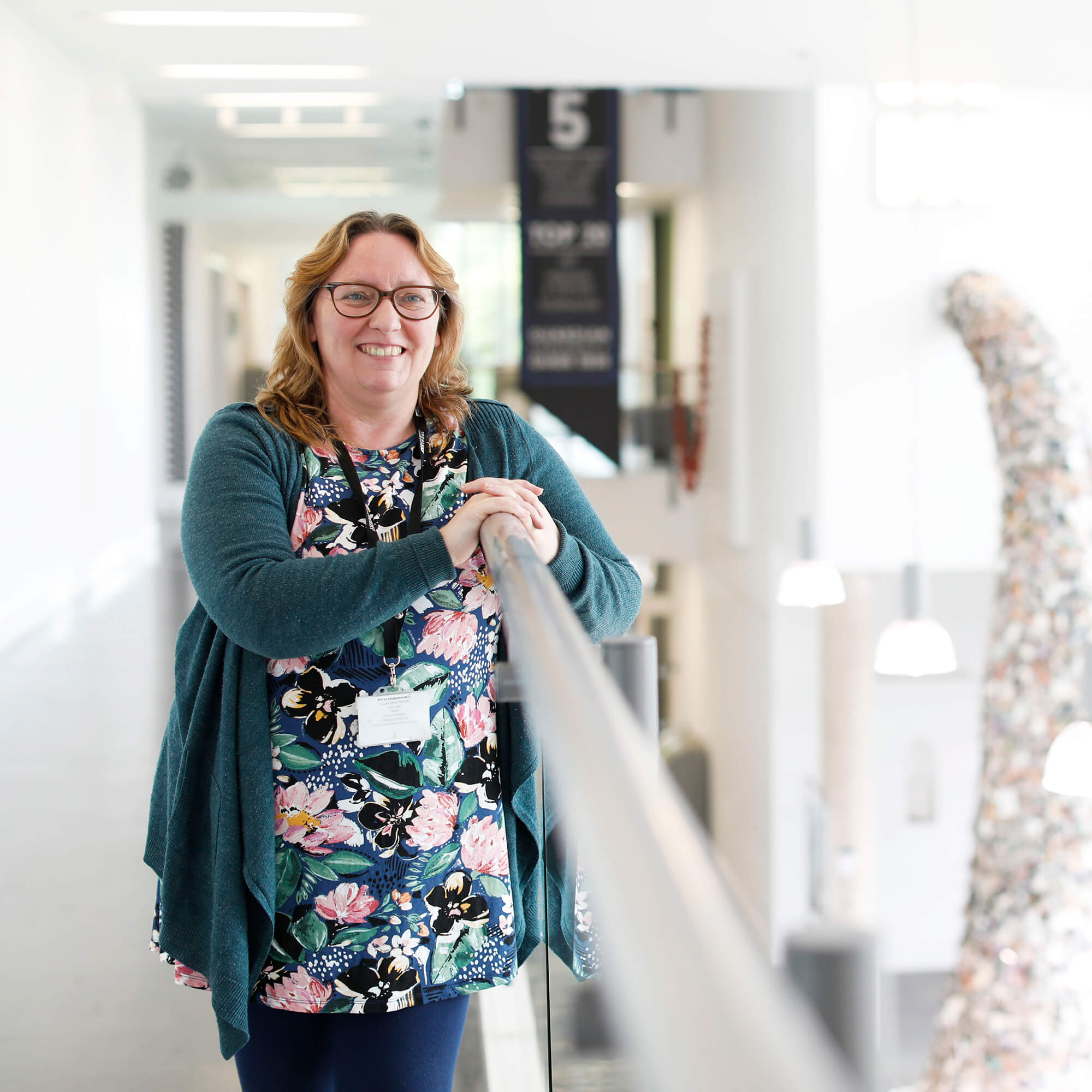 Anita is a Team Leader in Creative Media. She works across the College of Arts supporting both staff and students with their learning and teaching resources required for Media courses. 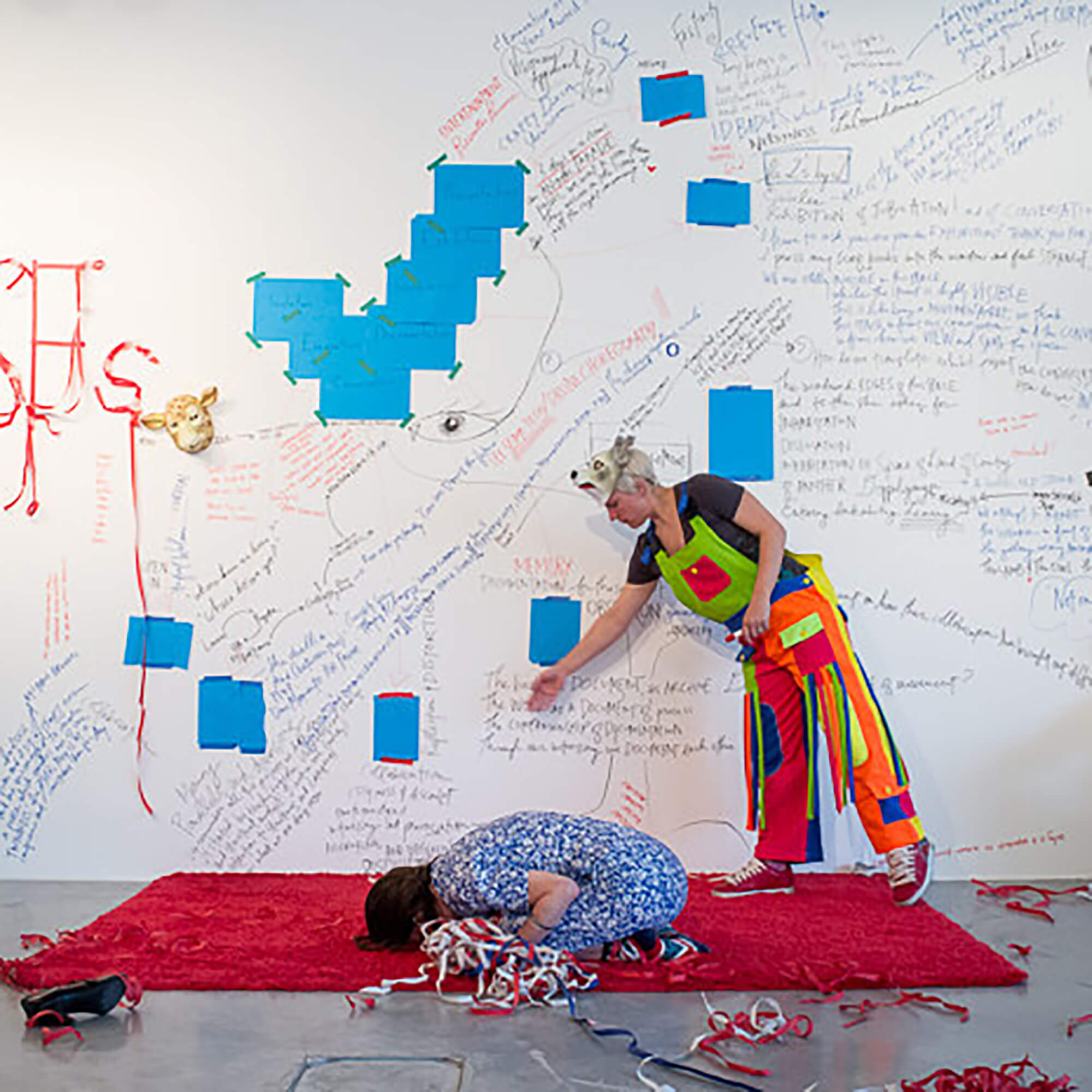 Gemma is a researcher with the College of Arts, Humanities and Education. 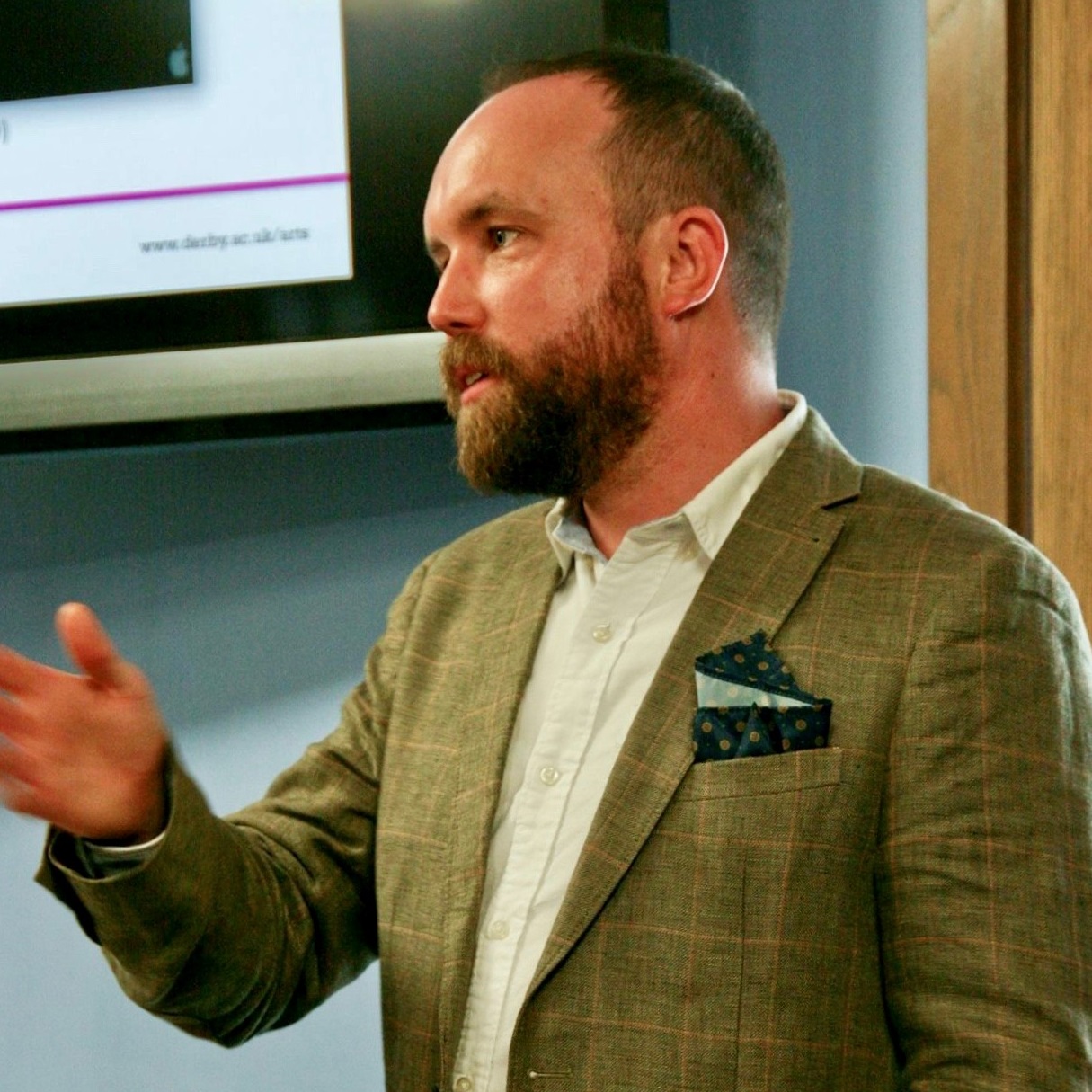 As a Programme Leader and Senior Lecturer in Film Theory and criticism, Tom Craig teaches across a wide variety of modules on the BA (Hons) Film and High-end Television Production. He has substantial experience in Film Finance, production mentoring, script supervision, and project development. He is the Creative Director of Big Brain Films.

John Crossley is Head of Music and Performing Arts at University of Derby. He is a record producer and composer with over 140 titles listed on Discogs  (https://www.discogs.com/artist/32734-John-Crossley) John has worked with many artists based in Britain and internationally.