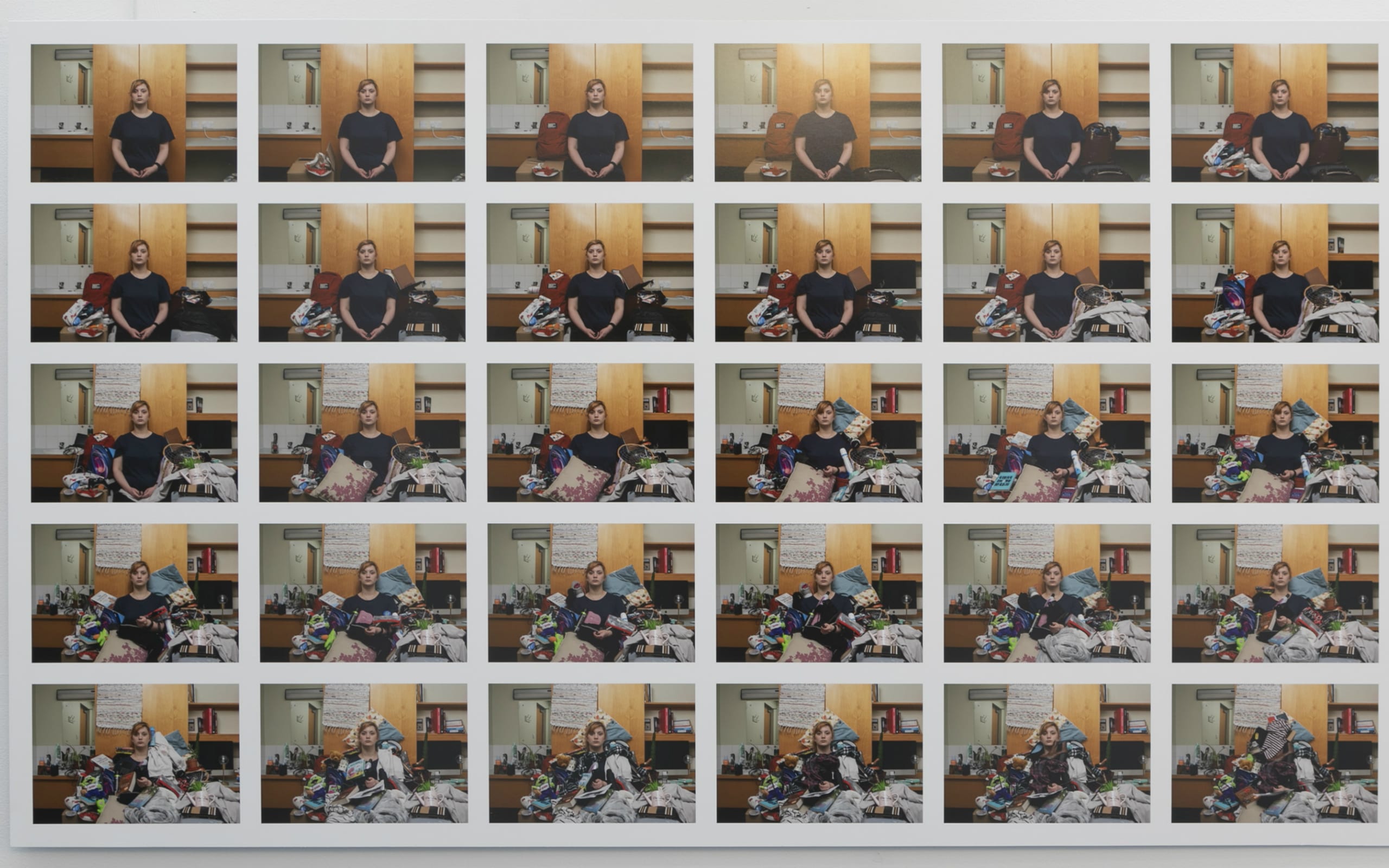 Some time ago, when listening to the news on Radio 4, I heard a new use of the term optics. Rather than this term referring to the lens of the camera (objectif, in French) it was used, oddly, to refer to images; in this instance, digital photographs used in news stories in the popular press and social media. It might have been a case of the studio guest attempting a clever linguistic turn on the ubiquity of the digital photographic image. What arose was an attempt to shift the significance of the term image from static product to active instrument.

In doing so, this (mis)appropriation of meaning might imply the image as the device that organises and renders representations of things and events in the world. Rather than outcome, photographic images are the apparatus through which further data is transmitted. This suggests that an image itself is a refracting, mirroring or prismatic instrument, and will bend, reverse, split or turn things on their heads for the purpose of enquiry, examination and interpretation. It presents an image as happening, not simply as happened. Or never having happened. When coupled with a news story that discussed, amongst other things, fake news and post-truth, this attempt to change meaning seemed disingenuous, subversive, devious. By way of protest it instigated a need to think differently, somehow.

Photography at the University of Derby has always sought to promote, encourage and support enquiry into the status of the ubiquitous medium of photography. Further, to unsettle, disturb and undo the normative standards and expectations of the medium in order to explore and expand the capacity of photographs to communicate in the very widest sense.

The work exhibited by our students in the culmination of their degrees demonstrates their abilities to employ highly informed and innovative approaches to image making. Approaches expand upon the media of photography in a number of forms: reinvestment in obsolete processes, a reassessment of iconography, playing with modes of representation, with status, the body, the domestic and wider environment, conditions of knowledge and the condition of the self. In doing so, these image makers demonstrate a powerful critical awareness of the potential of photographs to mean and not mean.

Find out more about BA (Hons) Photography at the University of Derby. 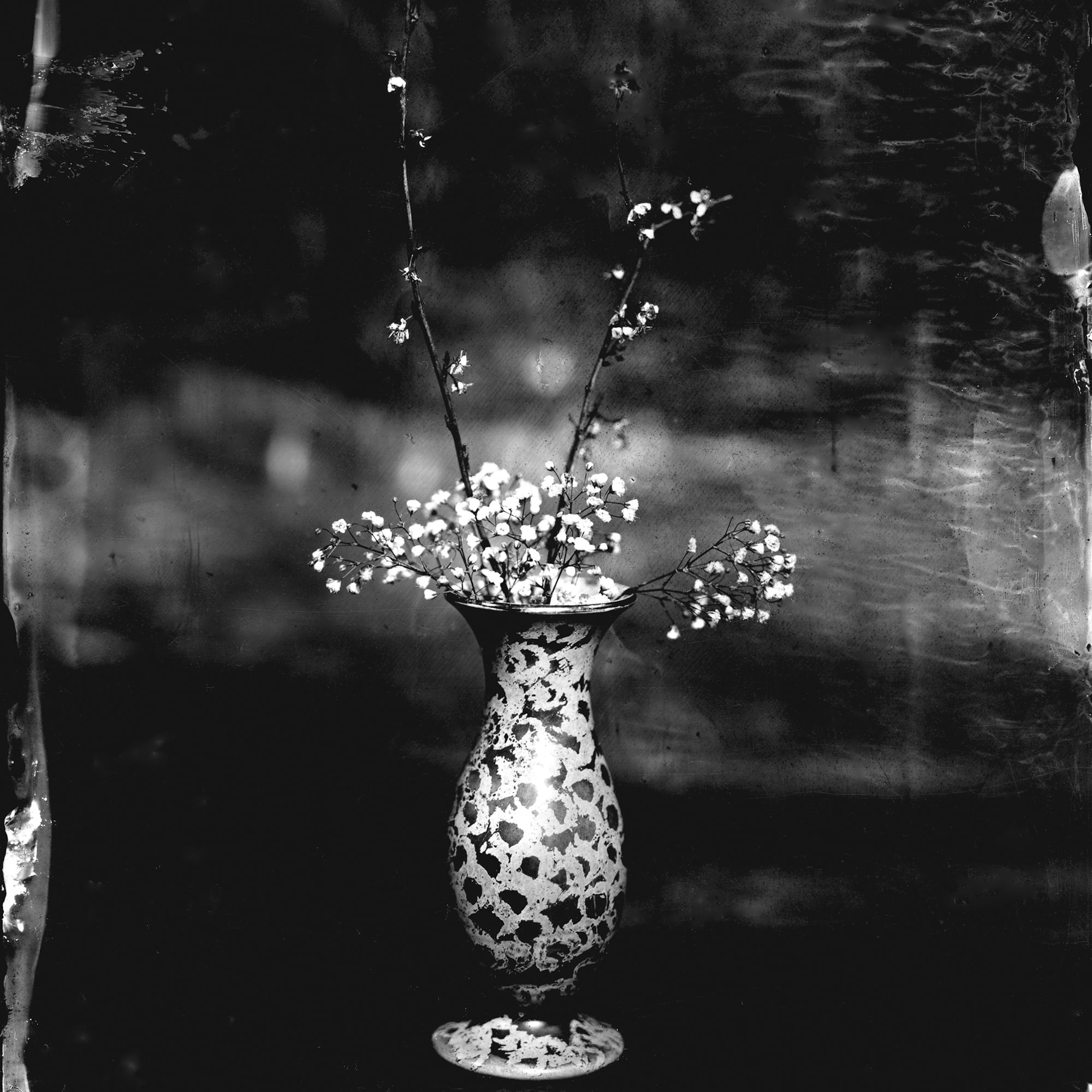 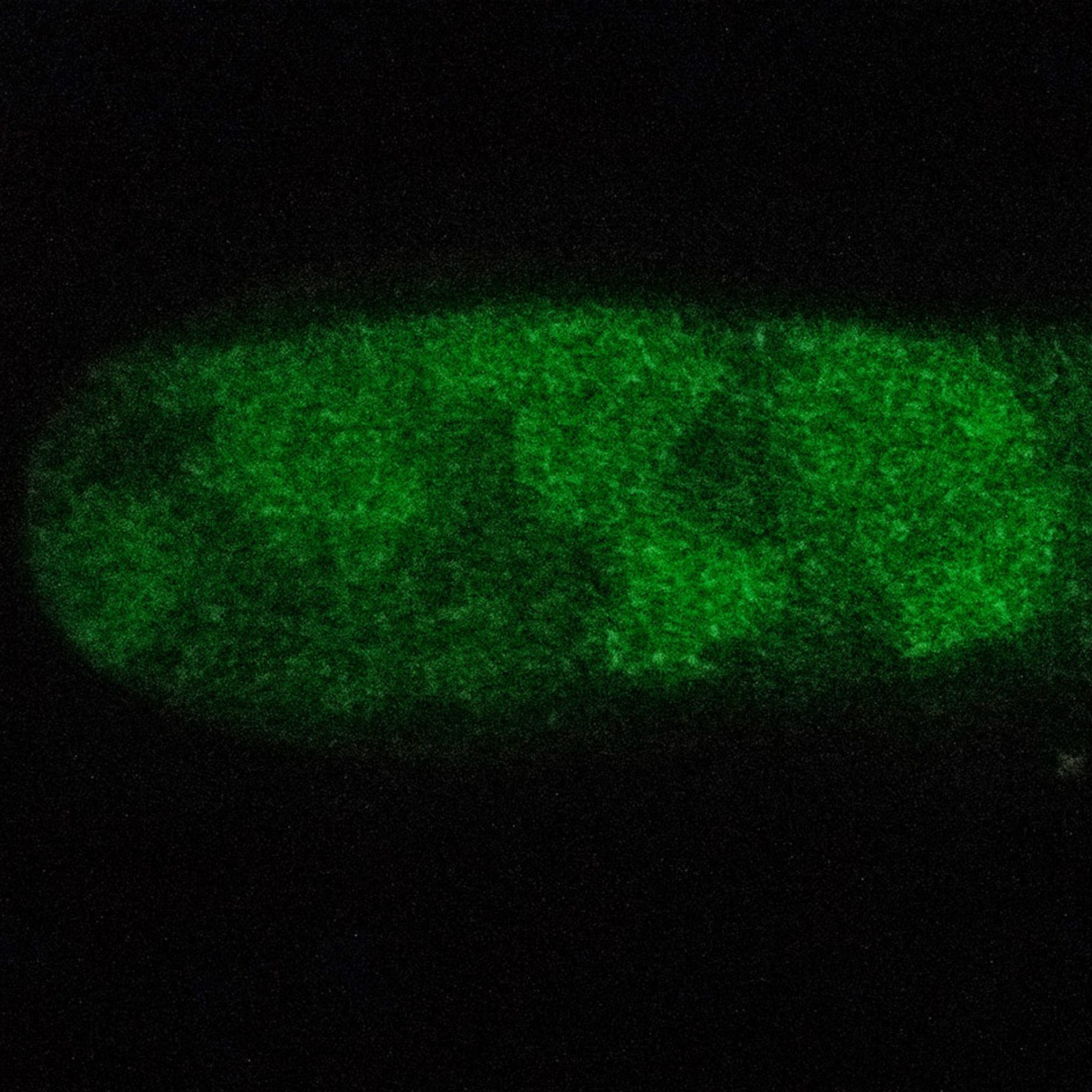 A Matter of State 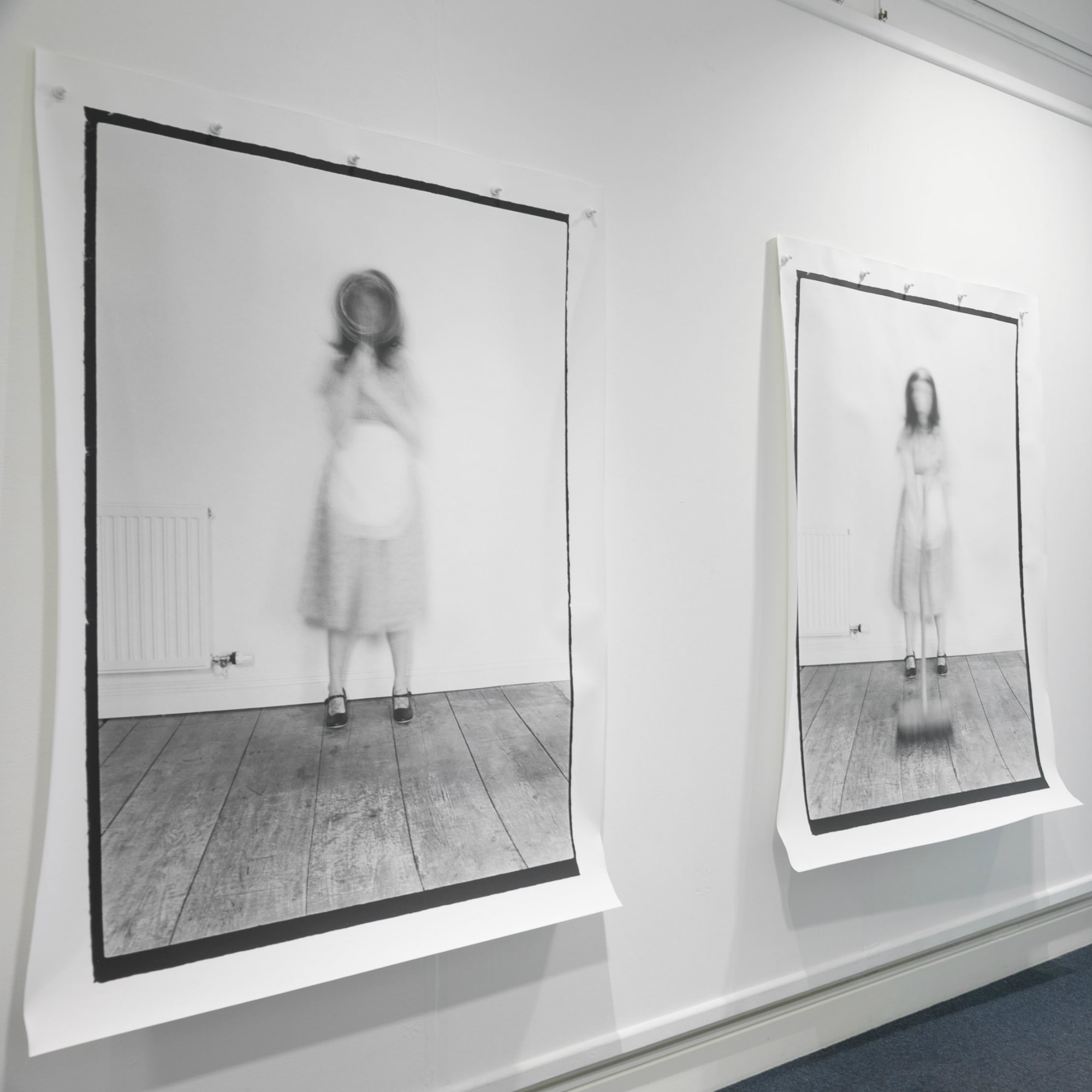 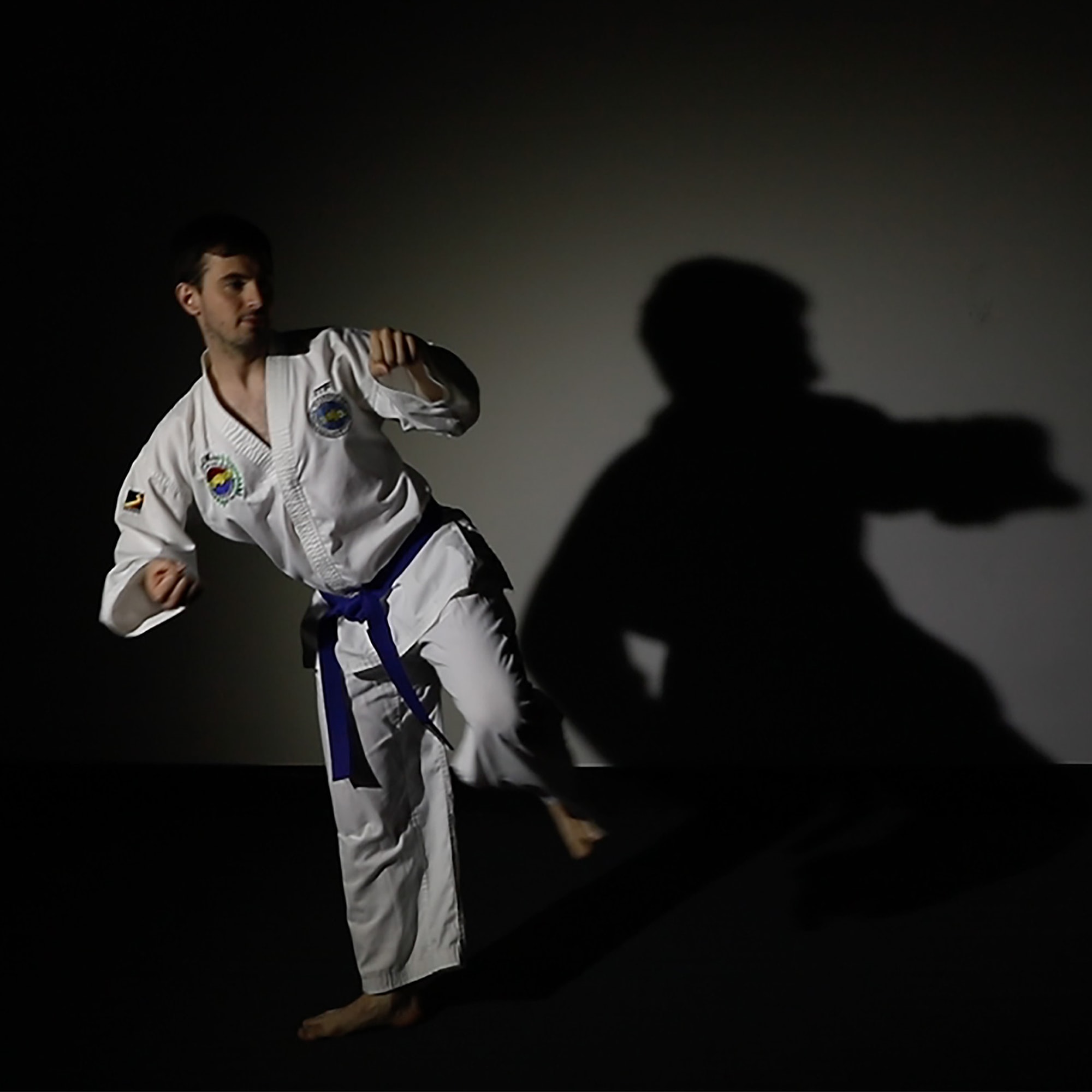 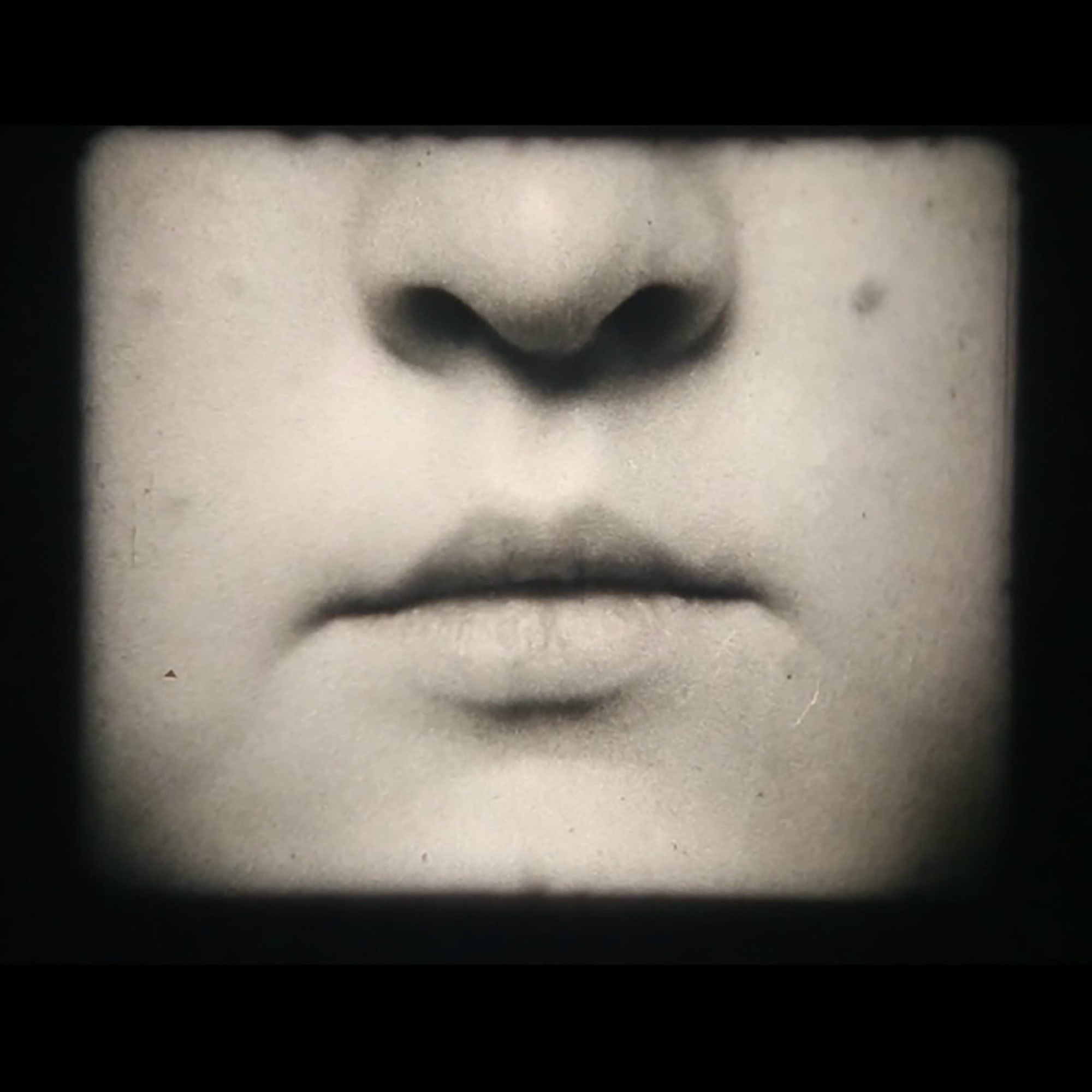 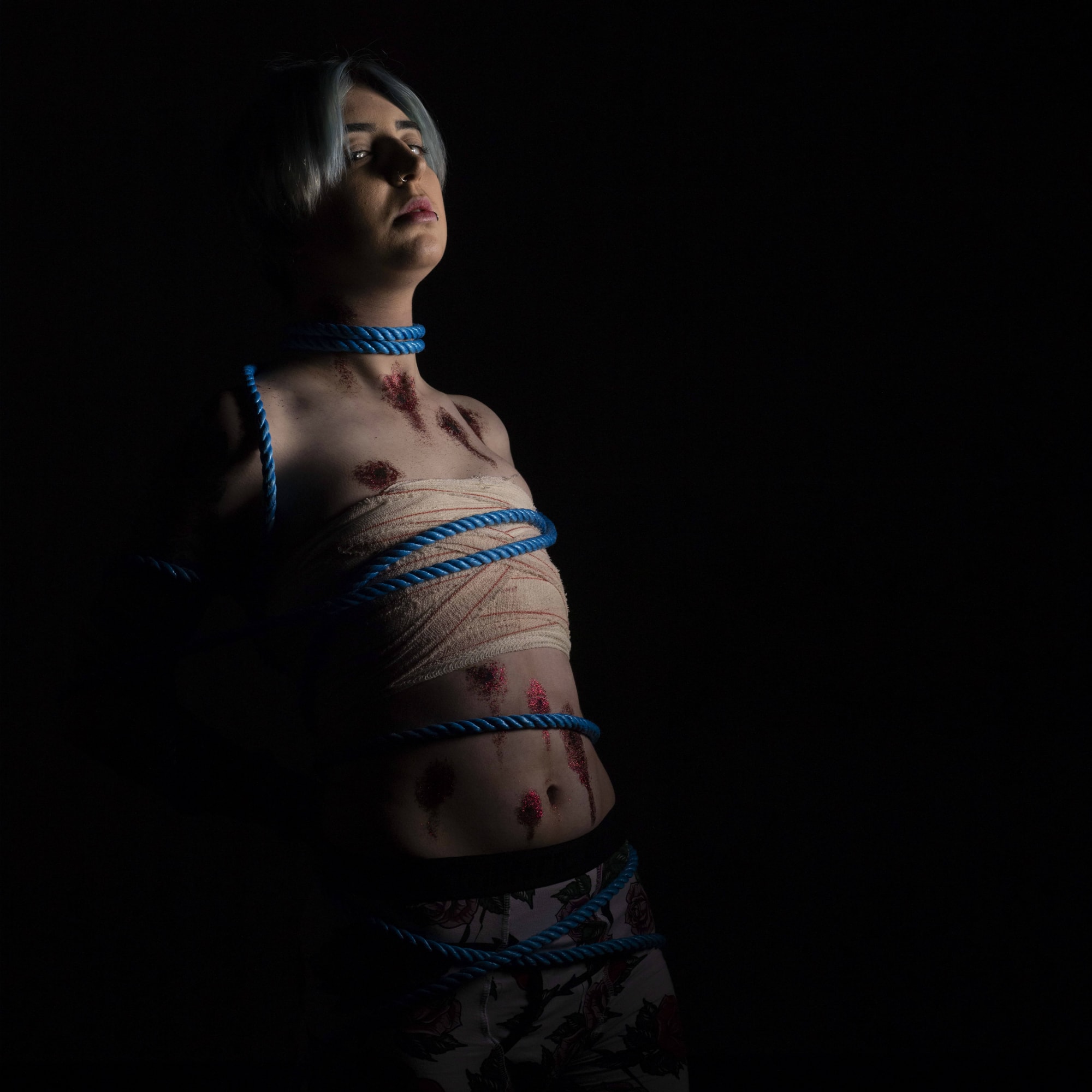 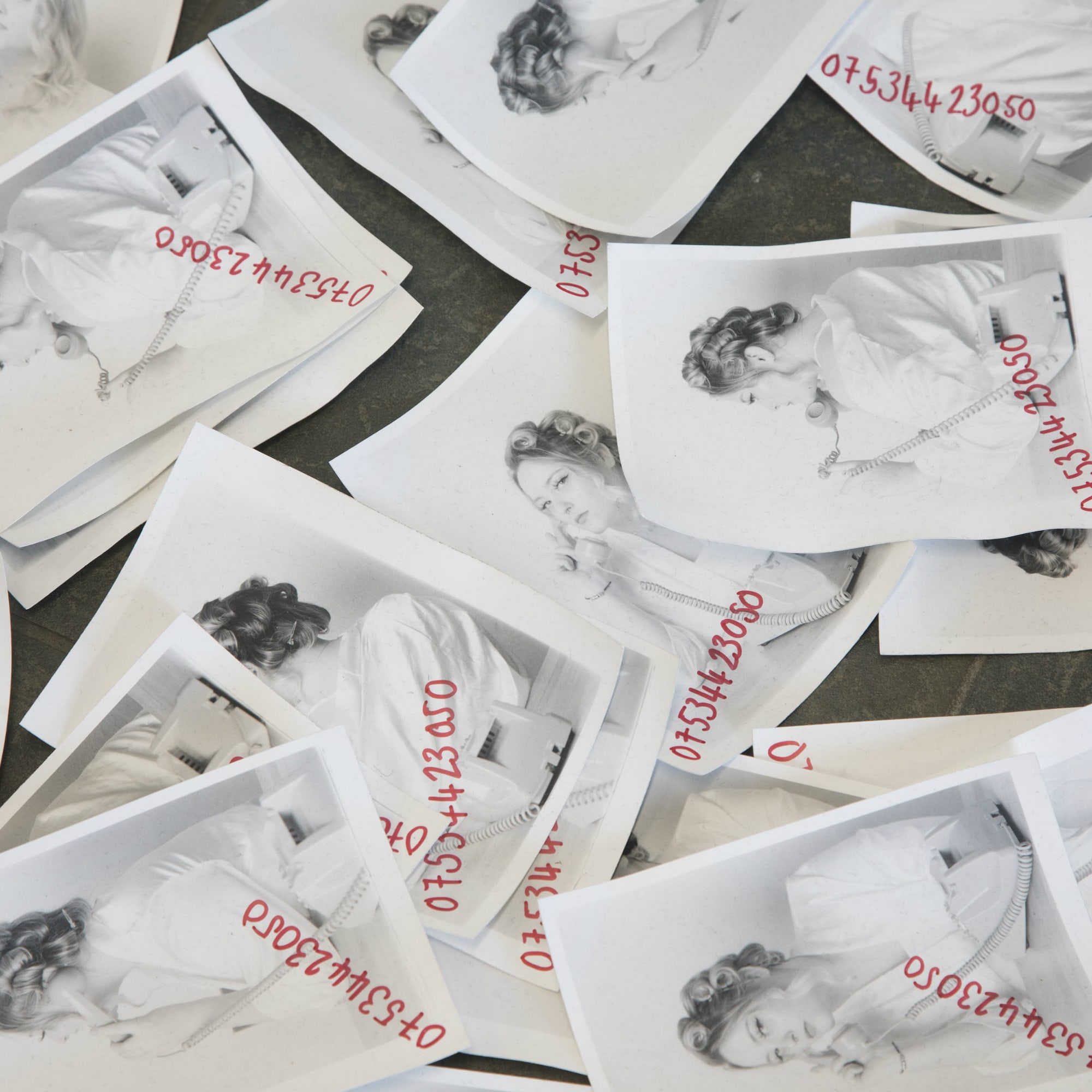 She Wins Who Calls 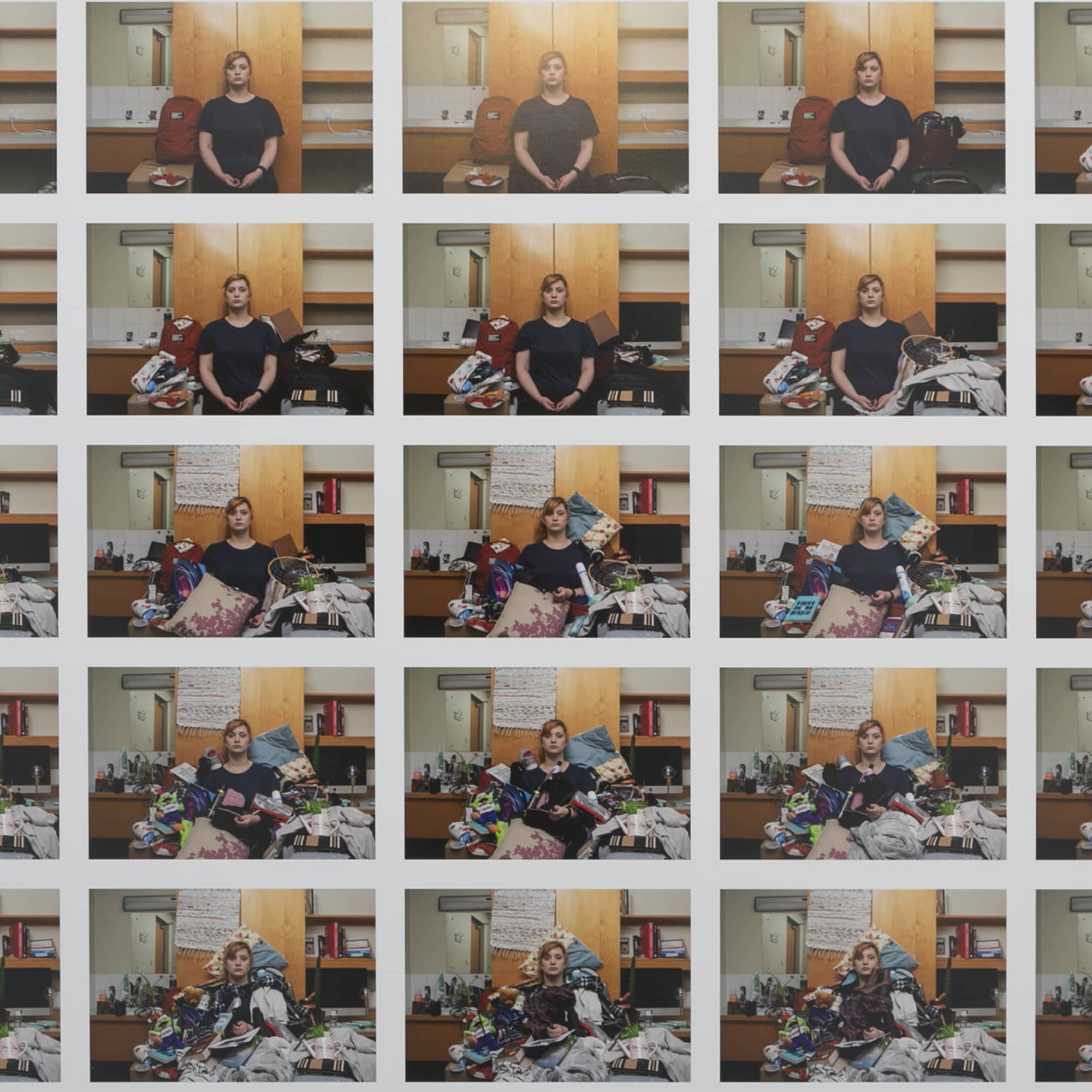 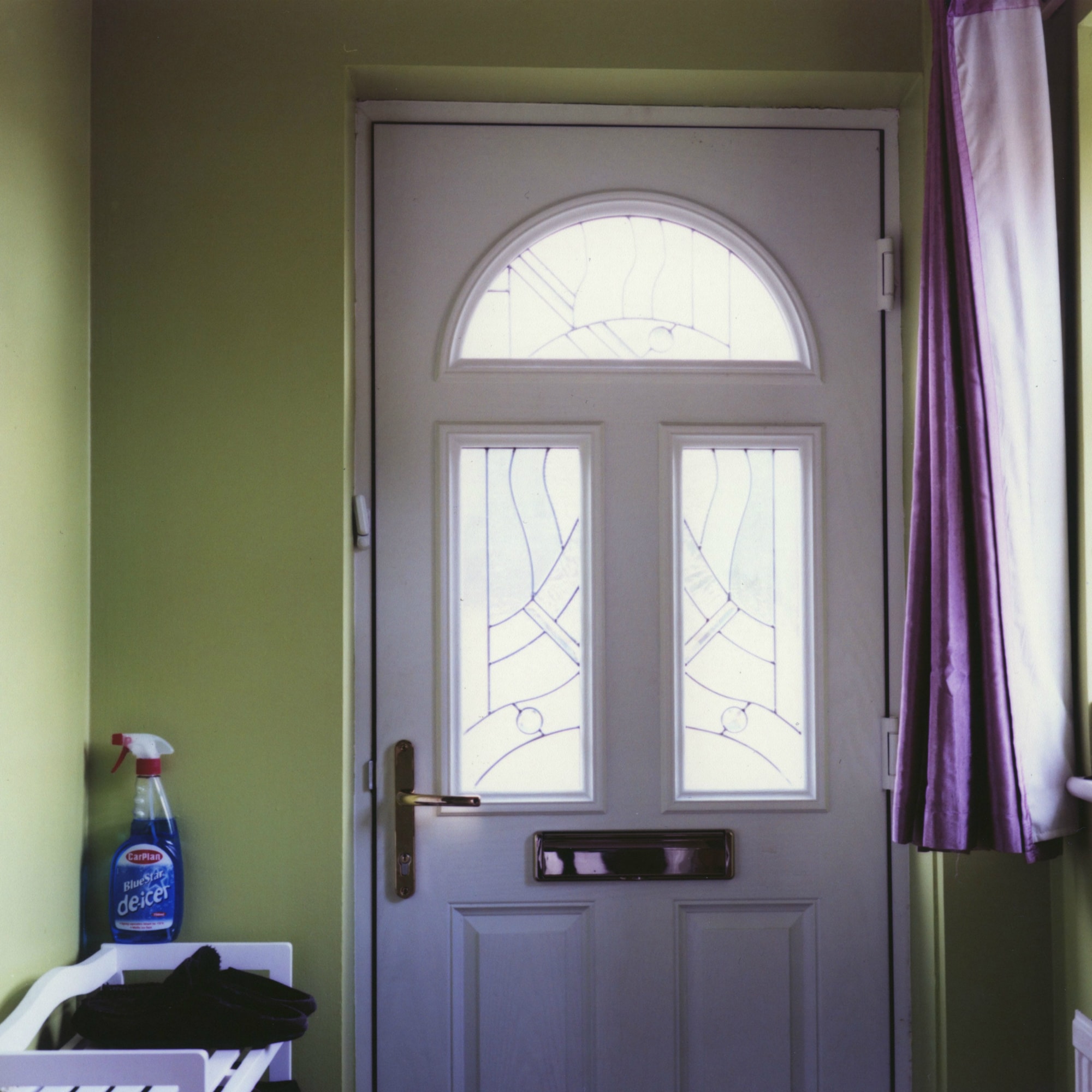