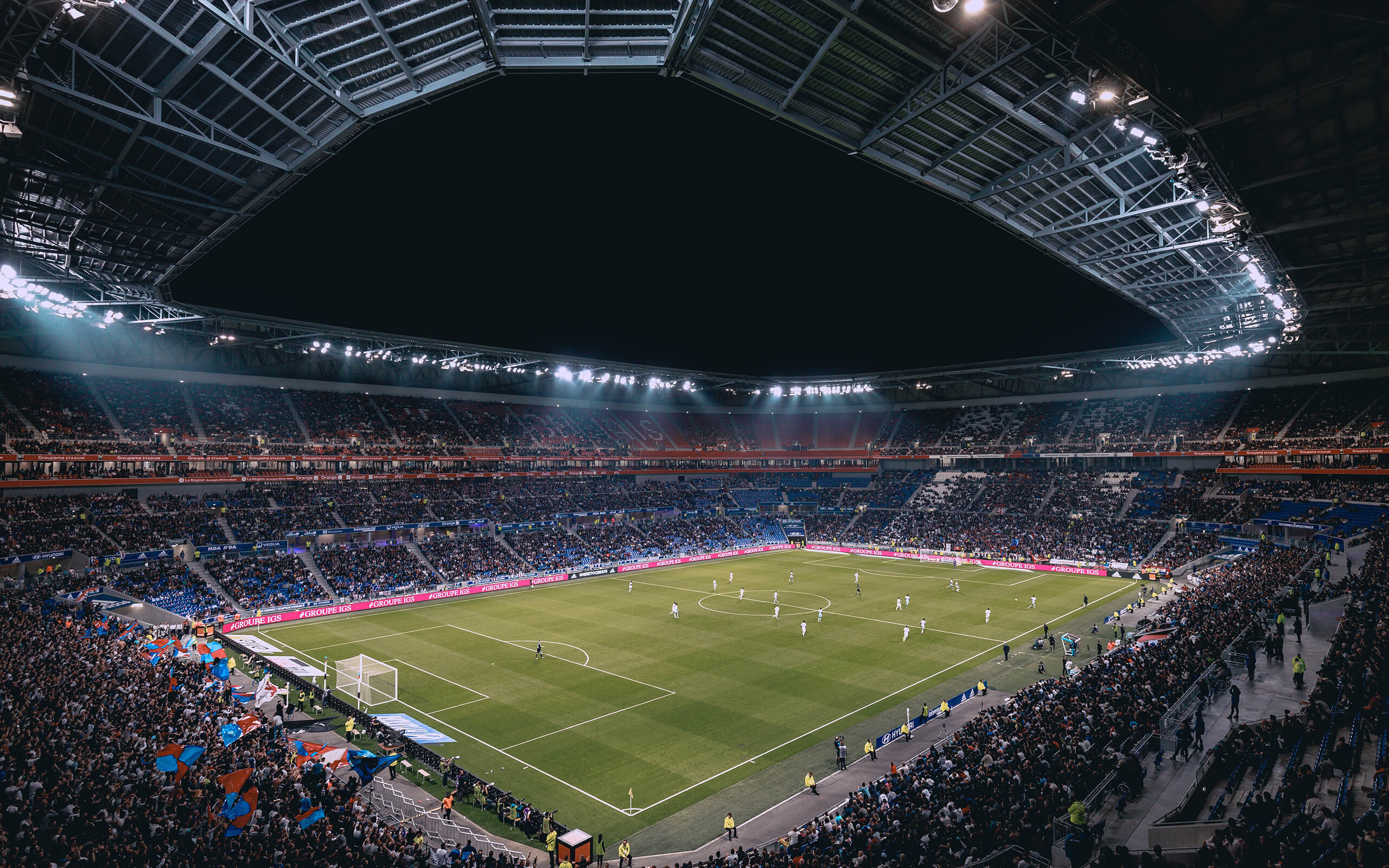 Zenon Backhouse has made it into the Premier League as a Performance Analyst by securing a role with Arsenal Football Club. Zenon’s first role after graduating from our BA (Hons) Sports Coaching and Development was with Ipswich Town’s youth team. Now he has joined Arsenal as an Academy Football Analyst.

After graduating from his undergraduate degree in BA (Hons) Sport Coaching and Development, Zenon really wanted to use the knowledge and skills he had learnt on the course and was hugely motivated to work in the sports industry. With this in mind and his motivation to succeed, he started work as an intern Performance Analyst at Ipswich Town Football Club for their youth team. Here he gained some great experiences and learnt a lot about the dedication required to work in the sports industry.

After 18 months of working at Ipswich Town Football Club, Zenon took the opportunity to complete further studies in Sport Performance Analysis. During this time Zenon had a few different jobs but was always seeking for a role in a football club. Sure enough, after six months an advertisement for a part-time position with Arsenal Football Club came up. Zenon applied and was thrilled to receive a job offer working with the club’s 9-11-year-old foundation phase.

Going above and beyond

Zenon worked hard to ensure he went above and beyond his duties and after five and a half months the club increased his contract hours, and within a year he was working as a Performance Analyst full time. He has now progressed into a role working with 12-15year olds as an Academy Football Analyst.

“The job is fantastic as I am encouraged to be innovative and use the core elements learnt on my degree every day. The club is also supportive in progressing my skills and promote an innovative approach”

Prepared for the industry

Zenon believes that his time studying at the University of Derby helped him to ensure he was ready for the world of work and prepared him with the knowledge and skills required to succeed in his jobs. He says “the academics were knowledgeable and engaging, getting you involved and always having the time to explain complex theories, this really helped me through the course. A big part of the course was putting theory into practice which helped me to draw on experiences in my first few roles.”

When asked what advice he would give to anyone wanting to go into the same line of work, Zenon said “go above and beyond what others are doing, as this will get you noticed. Thinking back to my first day at university I would never have thought it possible to be working for Arsenal Football Club. But I am, so anything is possible if you are motivated and work hard for it.” 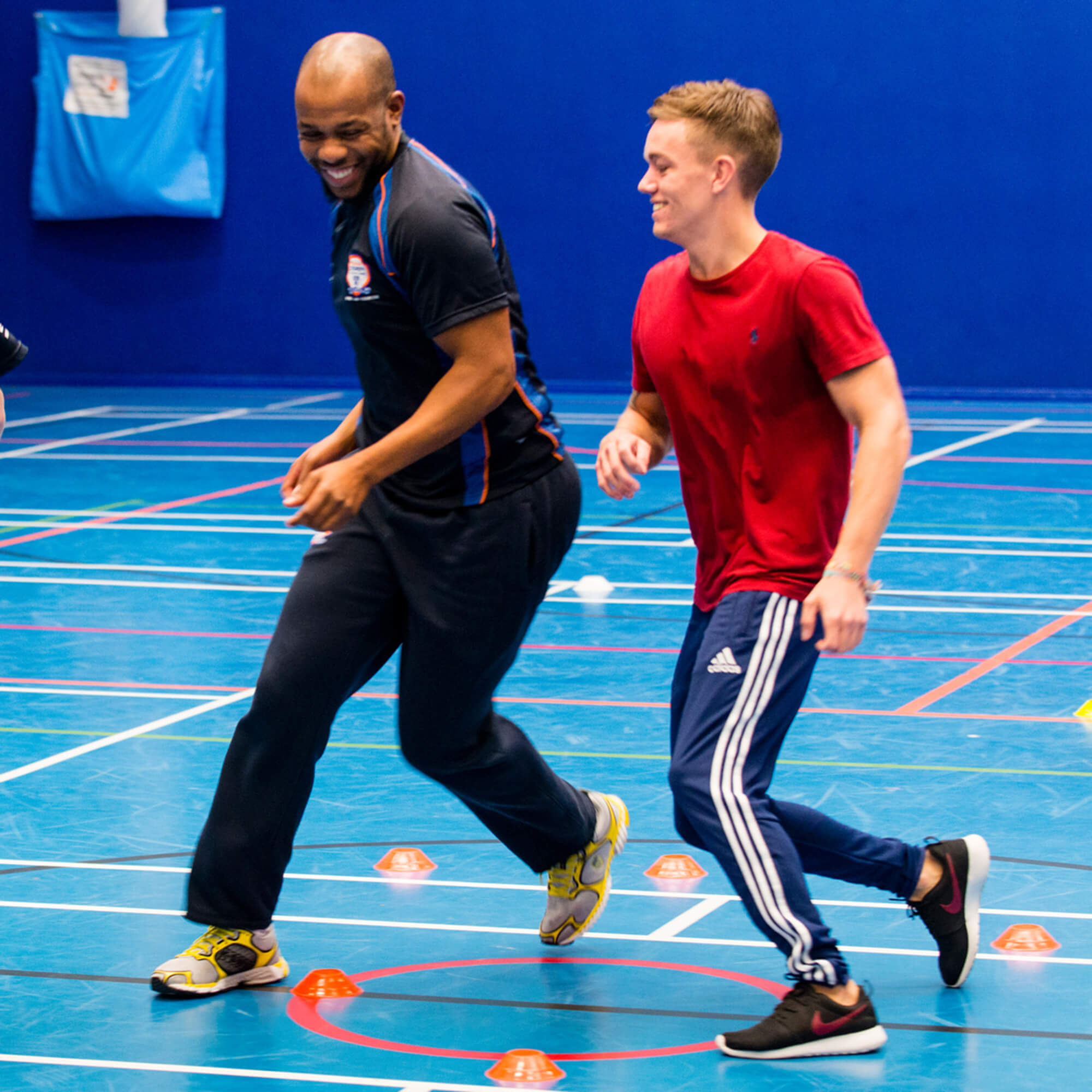 On this course, you’ll gain practical coaching experience, harness the power of sport for community development and enhance your employability. 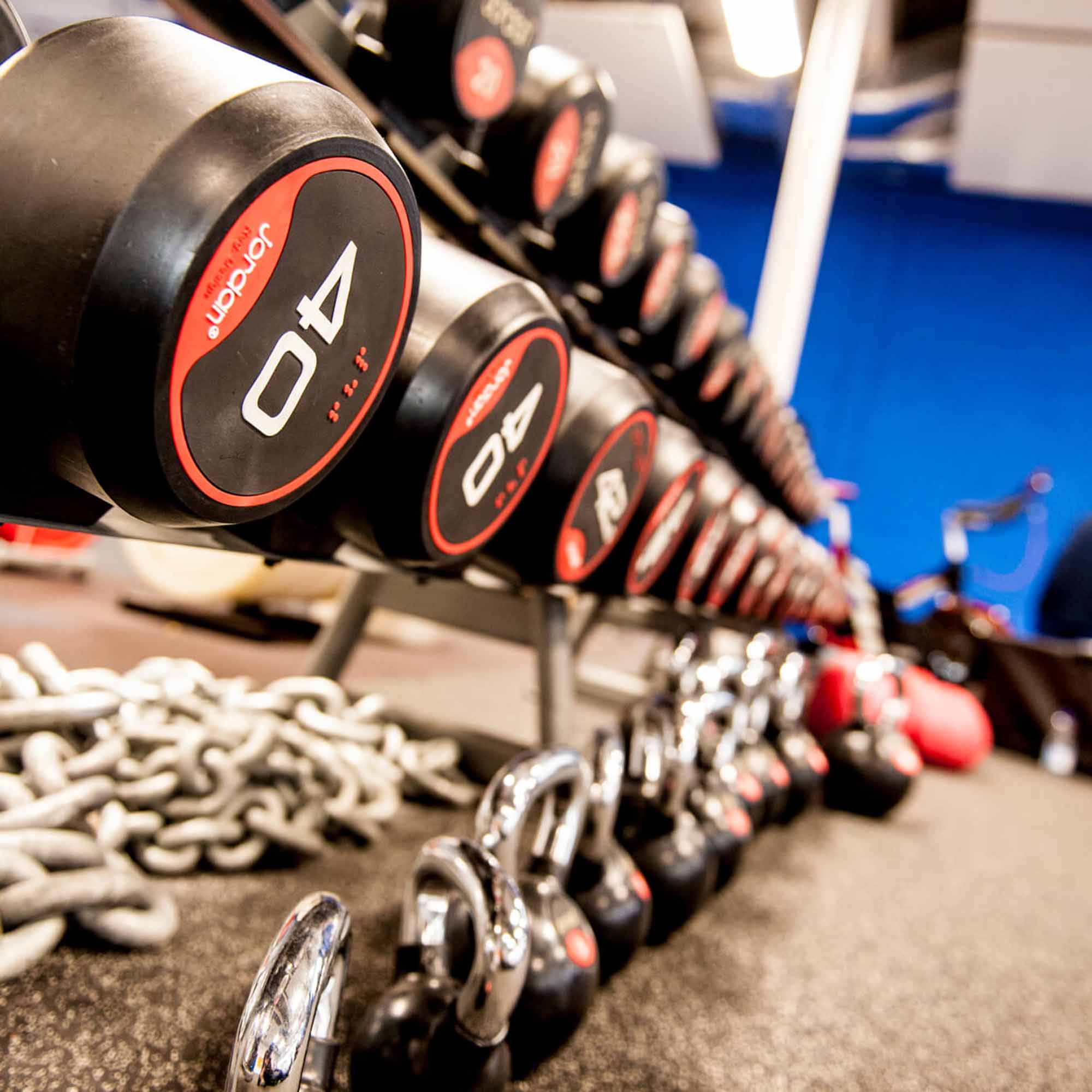 Our Sport and Exercise Science courses

With superb facilities, expert staff and exciting real world learning experiences, our sport courses will help you to understand the role of sport in modern society and how you can make an impact. 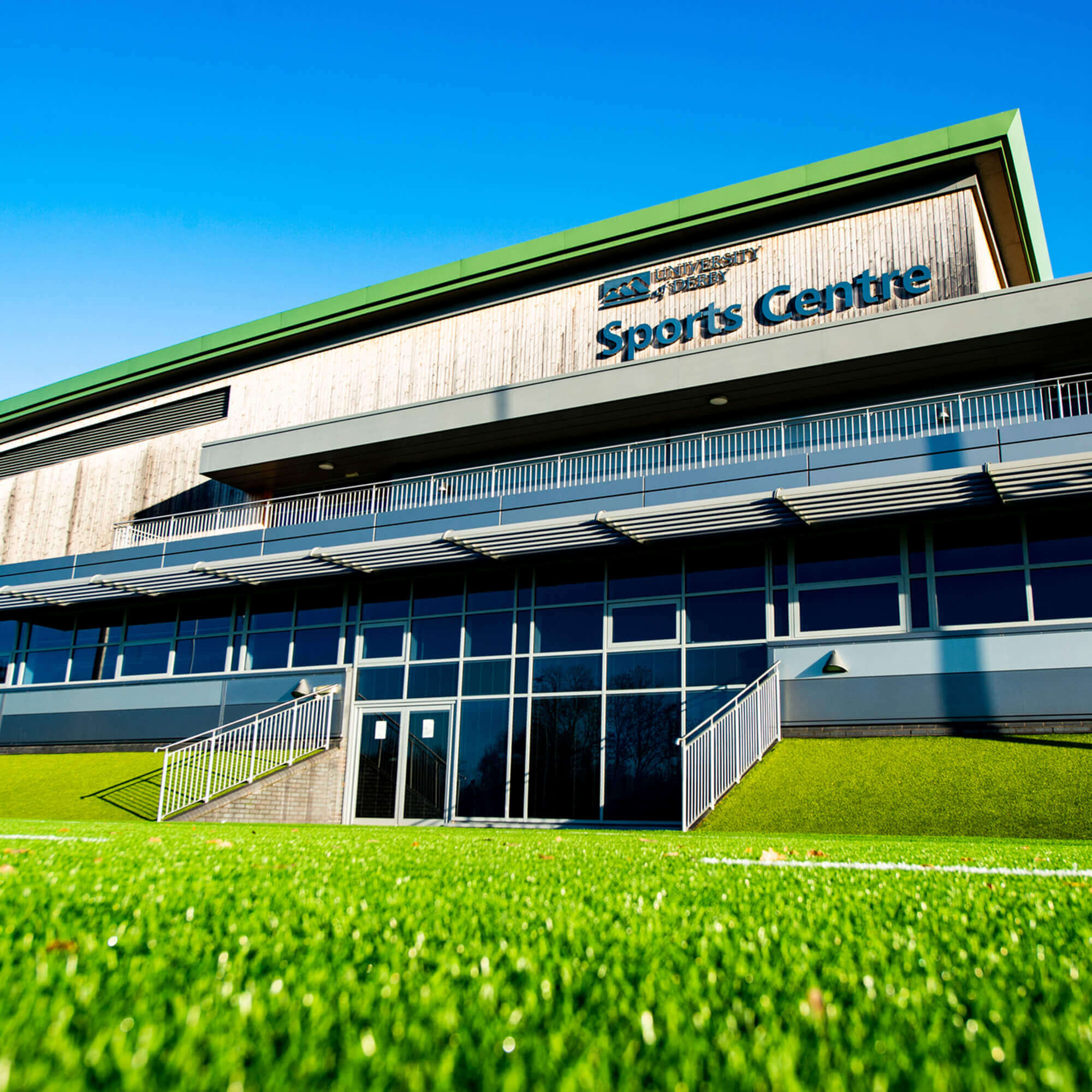 Virtual Tour - take a look at our sport facilities