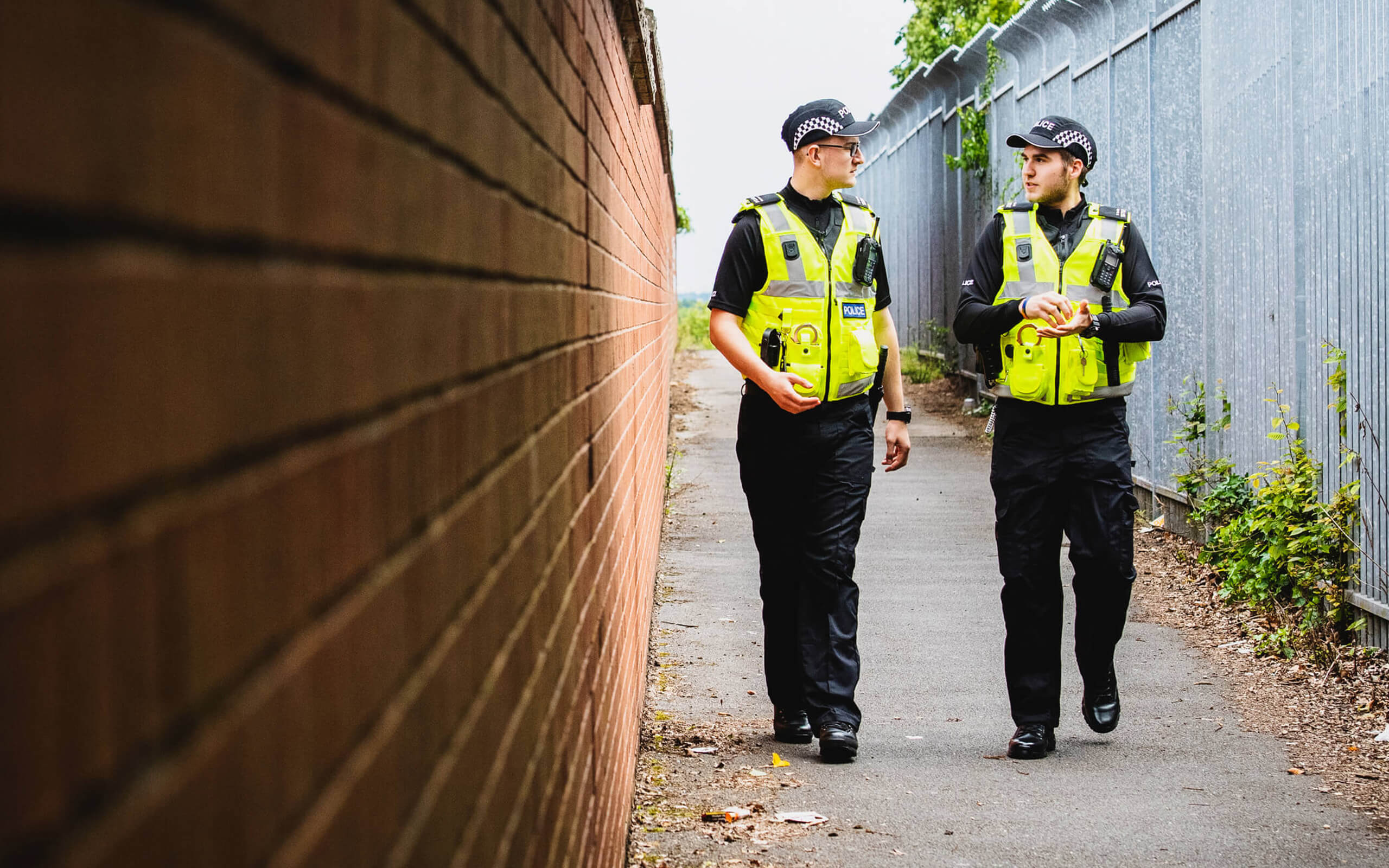 Ever heard the one about the police officer who walked into a bar and set a wide-eyed teenager on his way to a career in frontline policing?

It’s an unlikely tale, but that is exactly how Harry Gardiner’s policing journey began, after a chance encounter with a retired inspector in his mum’s pub inspired him to seek out a career in policing.

At 18, Ilkeston-born Harry arrived at the pub in Derbyshire to pick something up – and it was there where his journey began …

“I was at a point where I didn’t really know what I wanted to do,” explains Harry, now 20 and heading into his final year of a Professional Policing degree at University of Derby. “I always wanted to do something that excited me and something that helps people but I wasn’t sure what.”

“I got talking to a man in the pub who used to be an Inspector at Derbyshire Police. He talked about the policing degree at the University of Derby and explained how it was a really good way into policing. I looked into it and thought it was something I’d be interested in. Now I’m two years into the degree and I haven’t looked back.

“I’d been an army cadet regiment Sergeant Major and felt like that had given me confidence and understanding of the structure of policing, but it’s been volunteering as a Special Constable with Nottinghamshire Police which has really brought that to life.

"You learn a lot of the theoretical side of policing on the course, but volunteering on the frontline puts that theory into practice and it’s been a unique way to learn." 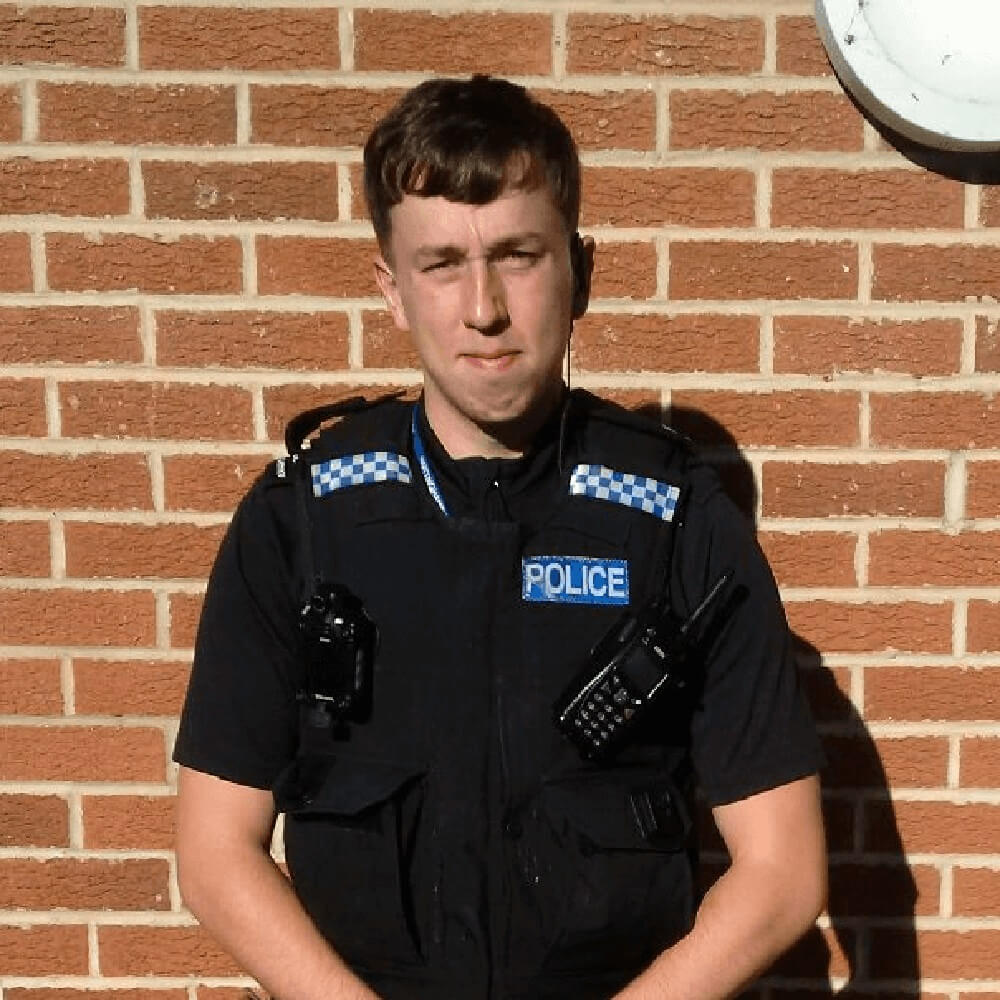 Every single day is different and that’s what I love the most about it. You meet new people and learn a lot about yourself. You finish some days and think: I never thought I’d have been able to do that!

Harry currently works from Broxtowe Police Station and feels like he has quickly become part of the team there. He says: “The officers treat you like everyone else: you’re seen as part of the team. It’s very welcoming and rewarding.

“I also have to say that the tutoring on the degree has been outstanding and has given me a really strong understanding of policing, which has undoubtedly helped me understand what it takes to be a good Special Constable.

“My advice to anyone thinking about doing the degree would be go in understanding what is expected of you and you’ll get out of it what you put in. There’s so much to learn that is valuable in all walks of life and you learn a lot about yourself.” 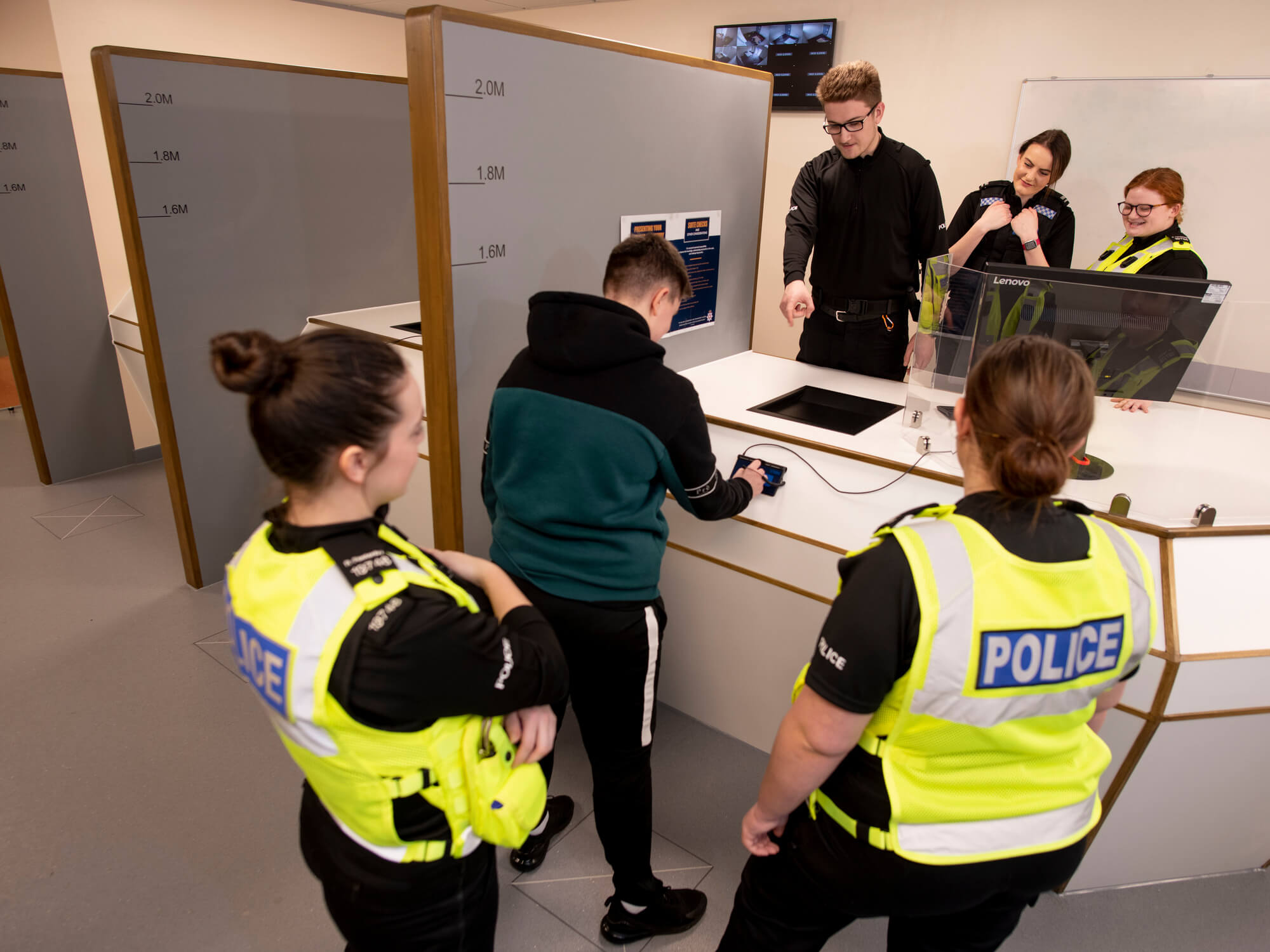 A career in policing demands skill, responsibility, leadership and initiative, together with a genuine desire to make a difference to society. We’ll take your passion and help you match it with the skills to succeed.