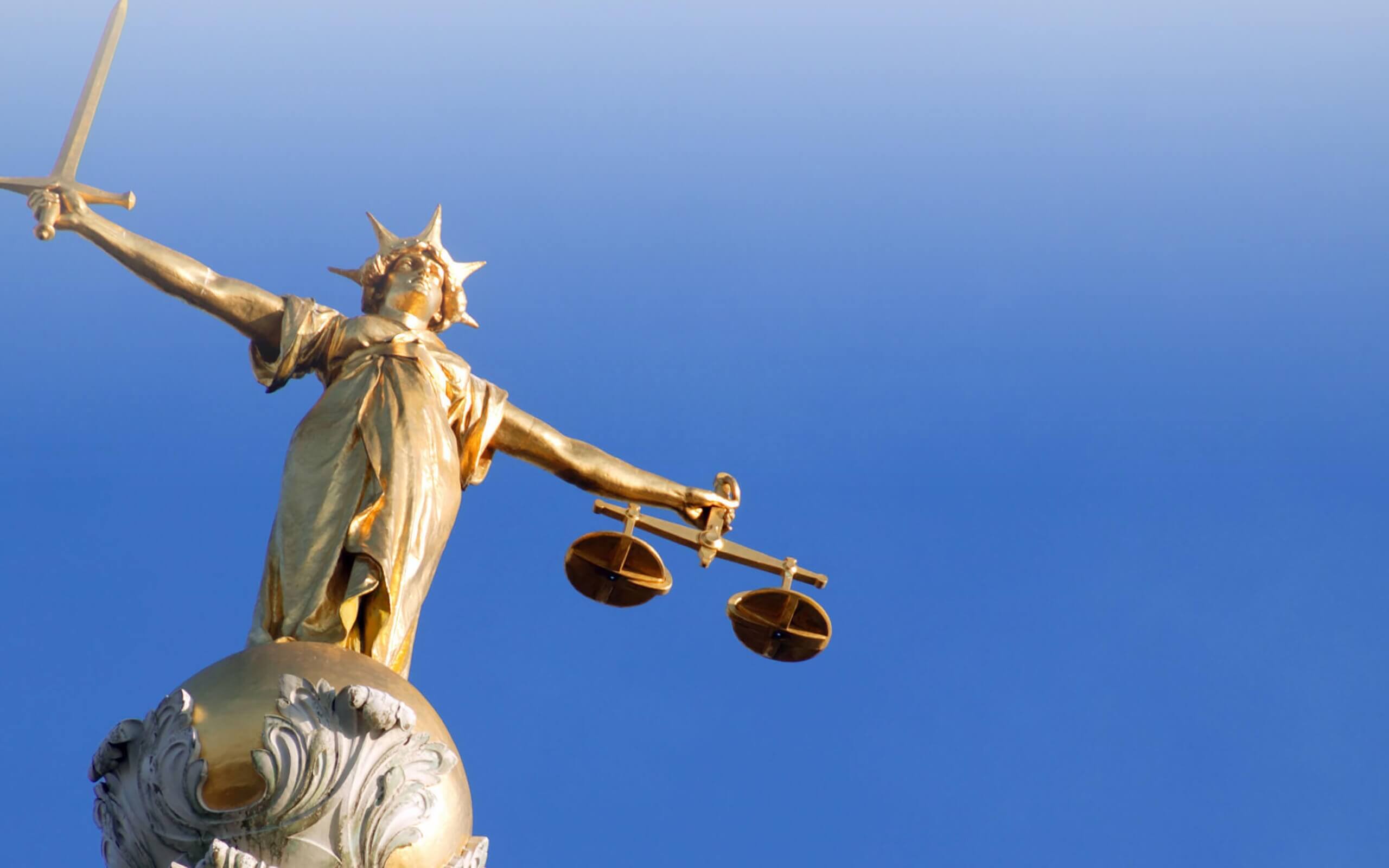 Nicola Lambert has achieved something no University of Derby Law student has done before. She reached the final in the prestigious BPP Advocate of the Year competition – and in her first year at Derby Law School.

Opportunities from the outset

BPP’s Advocate of the Year is an annual competition for undergraduate law students studying at university in England or Wales. Students are marked on, among other things, their oral advocacy, examination-in-chief and cross examination. The competition is judged by law school tutors and external practitioners, who are all qualified lawyers with real trial experience.

Nicola’s journey to the finals began during Freshers. Nicola, like all students, had the chance to explore the societies available at the University, and soon joined the Law Society – an active society that holds social and academic events including networking, guest lectures, and academic workshops to name a few. There was also the invitation to interview for the Mooting team, in which Nicola was successful. Mooting simulates a court hearing in which participants analyse a problem, research the relevant law, prepare written submissions, and present an oral argument.

She explains: “Learning about the mooting team in Derby Law School and the experience as well as networking opportunities it would provide me with, seemed like the obvious thing for me to do. I had no background experience in Law prior to starting University, so it was my first real chance to challenge myself to research around what mooting involved. It gave me experience on my feet and a real taster as to where a degree in Law could take me.”

Within a few days of joining the mooting team, Nicola was given the opportunity to join the Derby Law School team alongside three other peers, to go to London and compete in the regional heats of the BPP Advocate of the Year 2020 competition, a competition which was entered by approximately 120 law students from across England and Wales. “Although we were entering as a team from Derby Law School, we were aware that we would be marked individually. We received the brief a couple of weeks before the competition, and it was a real team effort to prepare for the competition. It was a great way to build relationships with my peers” explains Nicola.

A few weeks after the regional heats, Nicola received the wonderful news that she had made it through to the final of the competition with 15 other entrants from across the other heats.

“The support I have received from my academics and peers since joining the University has been exemplary,” she says. “Joining a smaller Law School has such benefits; the relationships you develop with the staff provides such support, inspiration, and networking opportunities. I am so happy and content being at Derby, and I look forward to seeing what other opportunities arise throughout the rest of my degree.”

The final of BPP Advocate of the Year 2020 was originally due to take place at the Old Bailey Central Criminal Court in March 2020. But the final had to be rescheduled to 12 September 2020 due to COVID-19 restrictions, and had to take place via an online platform.

“Although it was a shame we could not compete at the notorious Old Bailey, it was still such a great experience to be part of,” says Nicola. “Admittedly, it was a challenge to try and take on a case virtually, but I did my best, and it just made it that extra bit more exhilarating for me. It taught me so much, I had a great time.”

Nicola narrowly missed out on placing in the top three, but she takes great pleasure knowing that she qualified for the final with only 15 other law students from across England and Wales.

Nicola came to Derby Law School after teaching at Derby College in the Equine Department for many years. She felt she had reached her peak and sought after a new challenge in life.

“Law is such a huge and interesting area, and I am such a people orientated person, that studying Law just seemed like the right challenge for me,” she explains. Inspired by a friend who already studied at the University, and also a lecturer she knew, Nicola became confident enough to take the career change and apply to the University of Derby.

Joining Derby Law School in September 2019, Nicola explains how she knew the decision was the right one from the beginning: “On day one, the whole Law faculty welcomed us onto site, this was so refreshing to see and really showed me their commitment to getting to know us and joining us on our journey. From then on, the relationships I’ve been able to build with staff has been great, they are so supportive and you really can talk to them about anything.”

Life outside of mooting

Recently entering into her second year of studying Law at Derby, Nicola recognises that there are so many other opportunities available to her, and she intends to make the most of them. Nicola says: “Soon after starting my degree, I knew I wanted to pursue a career which helps others, so I became a representative for Westlaw, an online legal database, which provides me the opportunity to not only help and advise others, but strengthens my legal knowledge which will ultimately help with my studies.”

In addition to her Westlaw work, Nicola has also taken up the opportunities available within Derby Law School, and has recently applied for Derby’s professional mentorship scheme which will see her partner with a local legal professional who will be able to advise her and support her through her studies. She has also applied to become a PAL (peer-assisted learning) which will allow her to support first year and foundation year students in their transition to higher education.

Nicola explains: “There are so many great opportunities available to Law students at the University, and it would be such a shame to not take up these chances when they arise. I don’t know what my future career will hold, but I am excited to see what other opportunities will arise in my time left at Derby, and I am certainly looking forward to being able to help others achieve their goals as well as my own”.