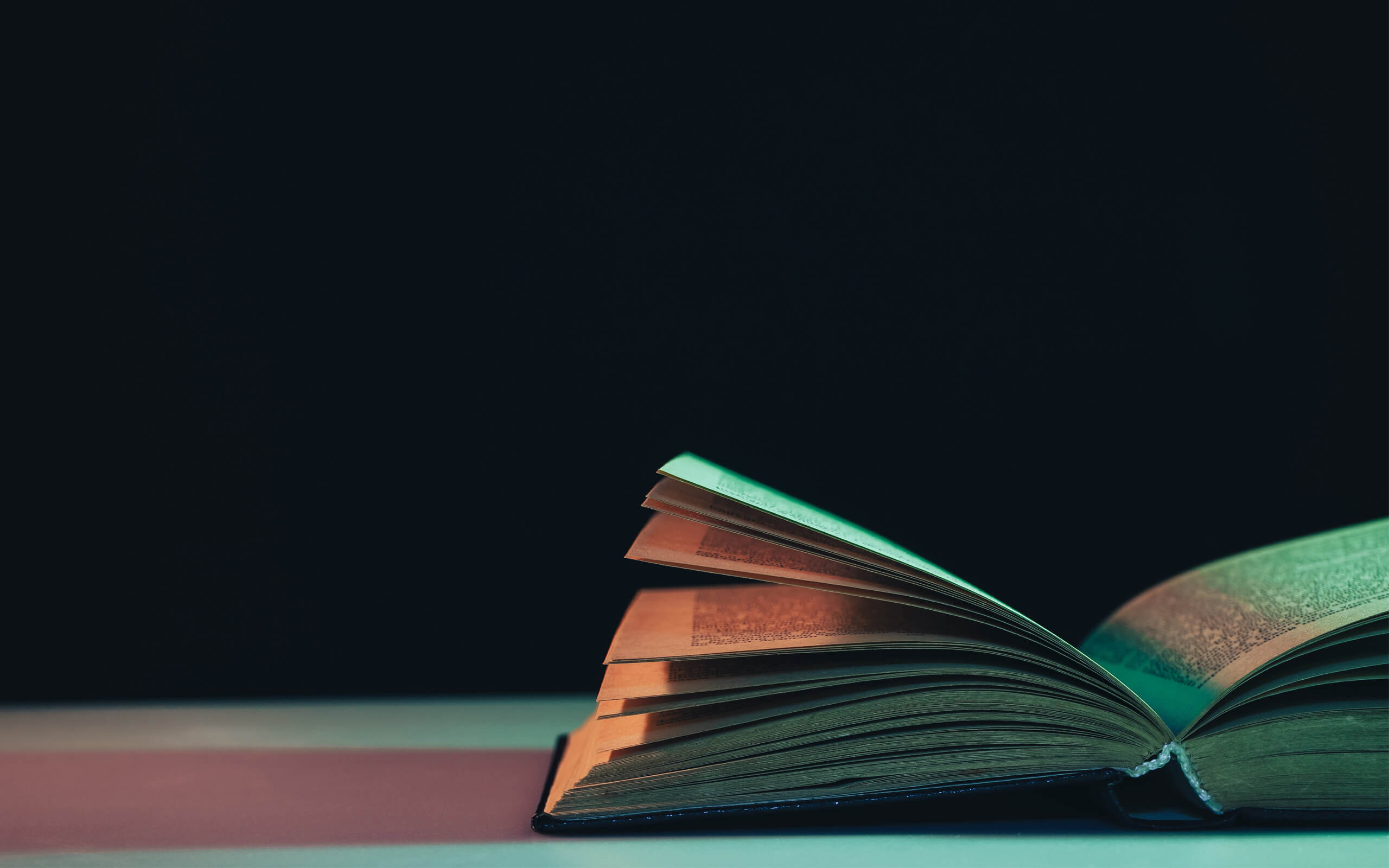 Jonathan Peace has been writing for over 30 years and has always aspired to writing and publishing a novel. Now, in his third year of studying Creative Writing, his first novel has just been published - and he has been signed up to write a series of crime fiction books.

Rebbeca Collins, publisher at Hobeck Books Ltd says, when they received Jonathan’s submission, they had a good feeling about the book. She adds: “As well as standing out as a good writer, the main element that set Jonathan’s series apart from some of the other submissions was his skill in scene setting.”

Jonathan says: “This is really exciting. Hobeck have a proven track record of successful crime fiction releases, despite still being a relatively new face in the publishing world.”

Jonathan started his journey at the University of Derby on the Film Production course. He was initially looking at improving his screenwriting skills but, by the end of the first year, he had realised the novel writing was the direction he wanted to take and transferred on to the Creative Writing programme. He says: “Taking the course has certainly helped in that it has stretched me to grow my skills in terms of research, attention to detail and the importance of a good, hard edit.”

Jonathan has some advice for students considering the course: “Simply put, do it. Don’t be scared of stretching yourself. Embrace that fear because it will help you become a better writer.”

Jonathan says he felt included on the course as a mature student and describes his tutors as tough but extremely inspiring. Relating to the pandemic, he says: “My tutors have been exceptional under these extremely trying circumstances. The modules have been captivating, packed with information and engaging.”

Jonathan says his tutor has fully supported his decision to become a writer. He says he felt supported whilst challenging himself with his writing and says studying at Derby was the best decision he made.

“The varied modules added a new range of tools and skills to apply to my writing. Poetry, for example, might on the surface appear to have nothing to do with crime fiction, but it taught me important lessons in word choice, sentence structure and rhythm, all of which helped me write books packed with atmosphere specific to the period.”