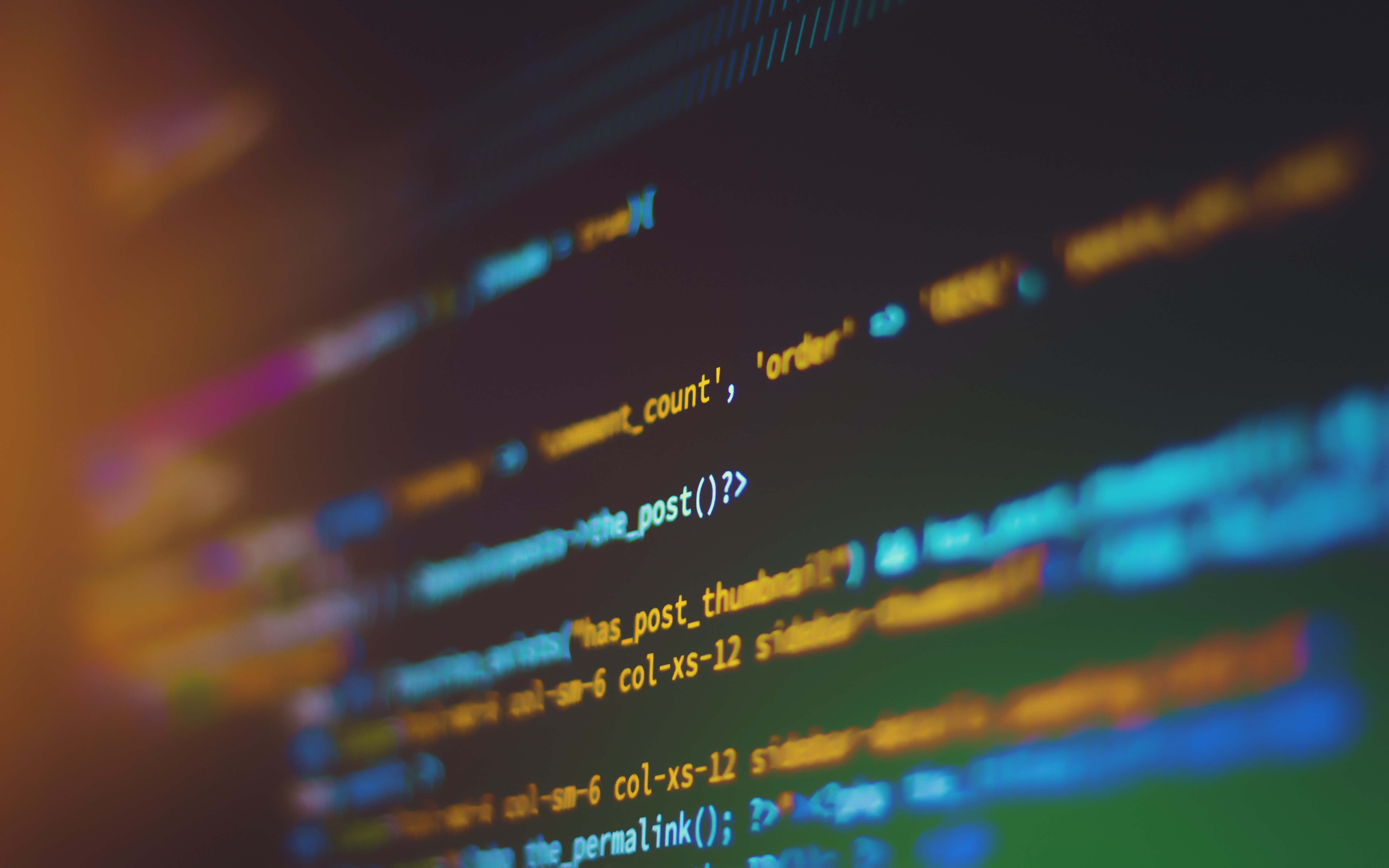 BSc (Hons) Information Technology graduate Emily Noble is creating apps that are used around the world in the construction, engineering and nuclear industries. And she says her placement year as a web developer was a key stepping stone to landing her job after graduation.

When she left college, Emily knew she wanted to work in IT. Somewhere. Just not sure where. Her main reason for choosing our BSc (Hons) Information Technology course was its diverse range of modules. “My high school and college experience hadn’t really opened my eyes to a particular route in IT I wanted to take”, Emily explains. “Choosing the course at Derby, I hoped that out of all the modules something would jump out at me that I enjoyed or was interested in. And it did!”

And one particular area stood out to her the most – programming. “Before trying to code I was adamant it wasn’t for me, that I’d never be able to learn something like that. But as I started learning the basics of HTML, CSS and SQL, it opened my eyes to the world of programming and I was hooked”, she states.

Emily is now using her programming skills as a Junior Developer within the Collaborative Apps department of SFITUK, part of French engineering group Soletanche Freyssinet.

“Choosing to study at Derby and learning of my love for programming on the course massively impacted the career path I chose”, she says. “I don’t know where my career would be right now without those modules. The skills I learnt in those modules also allowed me to stand out to my placement company.”

The other part of Emily’s course that had a big impact on her career was her placement year. Between her second and final year, Emily completed a 12-month placement at web design and development company Code and Create.

She says: “I worked as a junior web developer helping to build customer websites and applications in a range of programming languages and frameworks (HTML, CSS, JavaScript, C#, SQL, AngularJS,. NET).”

“Before my placement, I’d never had a proper job so it was my first experience of a real-world working environment. I was able to build up my programming skills and learn a little about the business environment over those 12 months which I believe prepared me for my current role.

“Without my placement, I think it would’ve been a lot harder to land a job after graduation as a lot of employers seem to favour candidates with industry experience.”

Emily also speaks highly of the academic staff she learned from during her time at Derby. “My lecturers were very encouraging and provided help and support where needed”, she says. “One lecturer in particular, Richard Self, was incredibly knowledgeable and inspired me to learn more about the ever-changing IT industry.”

Emily is already looking ahead to what the future could hold. “At present, I’m very happy in my current job and want to continue to build my skills in both programming and business.”

Her role involves working with members of these other companies to find out their IT needs and create apps to fulfil them.

“I’m building knowledge in the coding languages the company use, gaining experience in creating and presenting IT tutorials and learning the ins and outs of how the business works”, she says.

“At some point next year, I will have the opportunity to travel to Paris and spend a couple of months working with the French team.

“As for further in the future, there are so many things I will be able to create with these skills that I have numerous aspirations of where I would like to go in the future like; developing a video game, working for a big tech company like Google or potentially owning my own web company.”

And lastly, Emily has some words of advice for new and current students. “Don’t brush off the placement year! Gain the industry experience you can’t receive from just sitting in a classroom. Your course will teach you a lot, and you'll be able to put theory into practice in a real industry environment. It will give you an added advantage when looking for jobs after graduation.”

The best way to find out if studying our BSc (Hons) Information Technology degree is right for you is to experience an Open Day. Get a feel for the city and campus, tour our first-class facilities and see where you could be living.