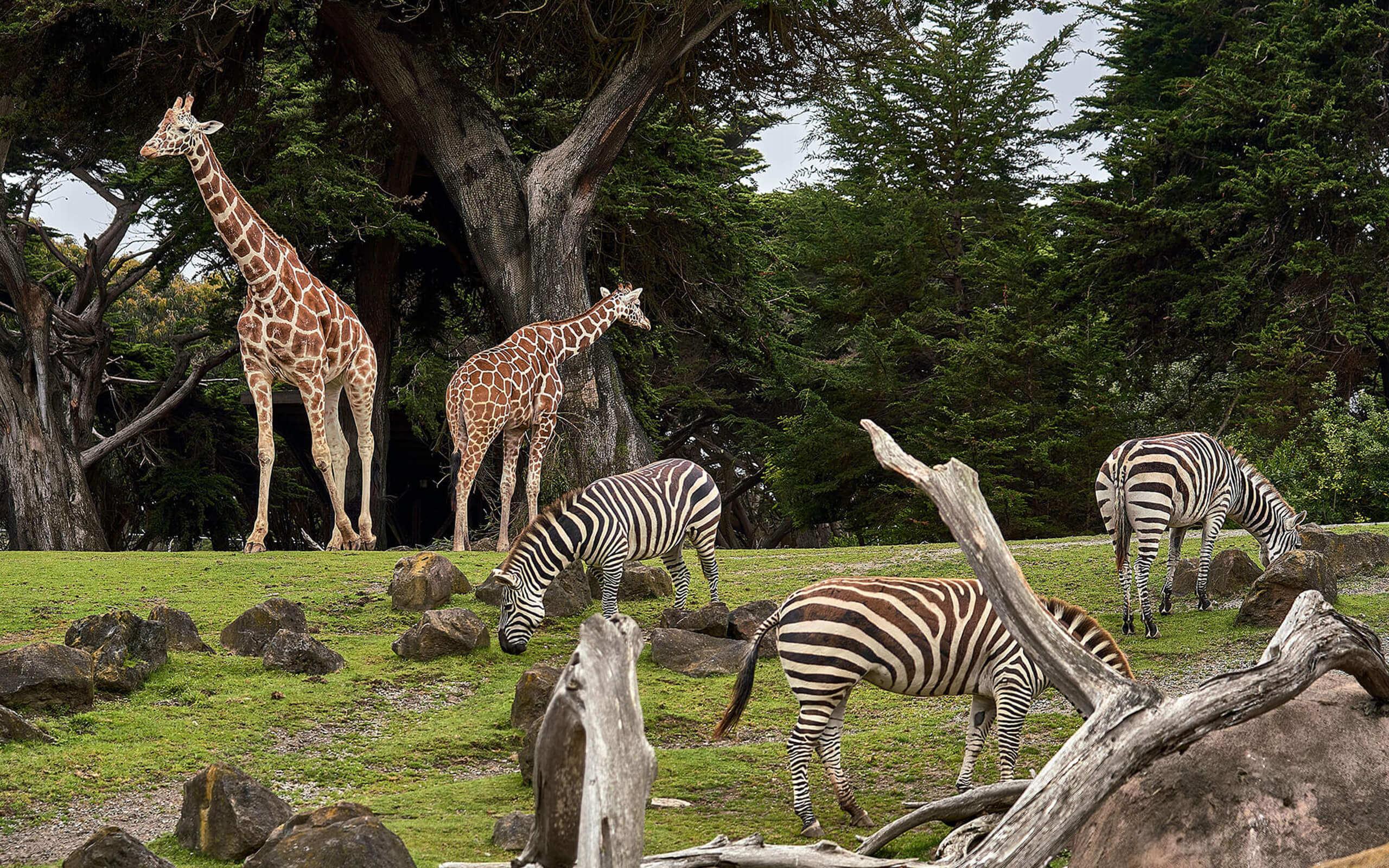 BSc (Hons) Zoology student, Ben Thornley’s dedication to studying and gaining work experience has paid off with an exceptional summer internship. He has successfully secured himself a paid Large Mammals Internship with Bristol Zoo Gardens.

Ben admires the work being done at Bristol Zoo Gardens and is proud to be employed there. The zoo is heavily involved in science and conservation.

Ben says he was “very surprised and grateful” when he was offered the role. He adds: “Finding a year-long placement within a zoological collection is incredibly difficult and competitive. Being offered an internship at Bristol Zoo Gardens felt like a huge achievement to me and confirmed that all the hard work so far had paid off.”

His role involves helping the Large Mammals Team with animal husbandry and management. This will focus on daily routines, health, breeding and development of young. He says: “There may also be the chance to get involved with research projects. It’s also a great opportunity to learn about how the zoo industry works and some of the wider roles the zoo plays in conservation.”

Ben stood out throughout the interview stage for the internship with his impressive CV. After studying his first year on the BSc (Hons) Zoology course at Derby, he received the Pro-Vice Chancellors Dean’s Award for academic excellence. This award celebrates the academic achievements of students and highlights their commitment, dedication, and success to future employers.

He was also awarded an Employability Award during the Big Challenge ran by the College of Science and Engineering at the University of Derby. His team (a collaboration of students from different courses) had to design a leisure centre and present their project to a range of organisations from the local area.

Ben also carried out a volunteering placement at Peak Wildlife Park, where he helped the team with general animal care.

Ben’s journey started when he decided that Zoology at the University of Derby was the right choice for him. He says: “When choosing a university, the University of Derby stood out straight away. It was not only close to my hometown, but also provided a wide range of modules that were of strong interest to me. The modules start off broad, getting more specific and varied with progression, allowing students time to find and explore areas of interest."

“This course also offered a sandwich year, where I would have the opportunity to gain one years’ worth of experience within my chosen vocation. Visiting the University for an Open Day confirmed my choice as it had a comfortable and friendly atmosphere, and the academics were very approachable and helpful.”

Ben believes that his time at Derby has helped him to secure his internship role due to the experience he has gained through practical learning and presentations he has had to deliver. He says the knowledge he has within research, conservation and mammal physiology all helped to develop his confidence and prepare for the interview. 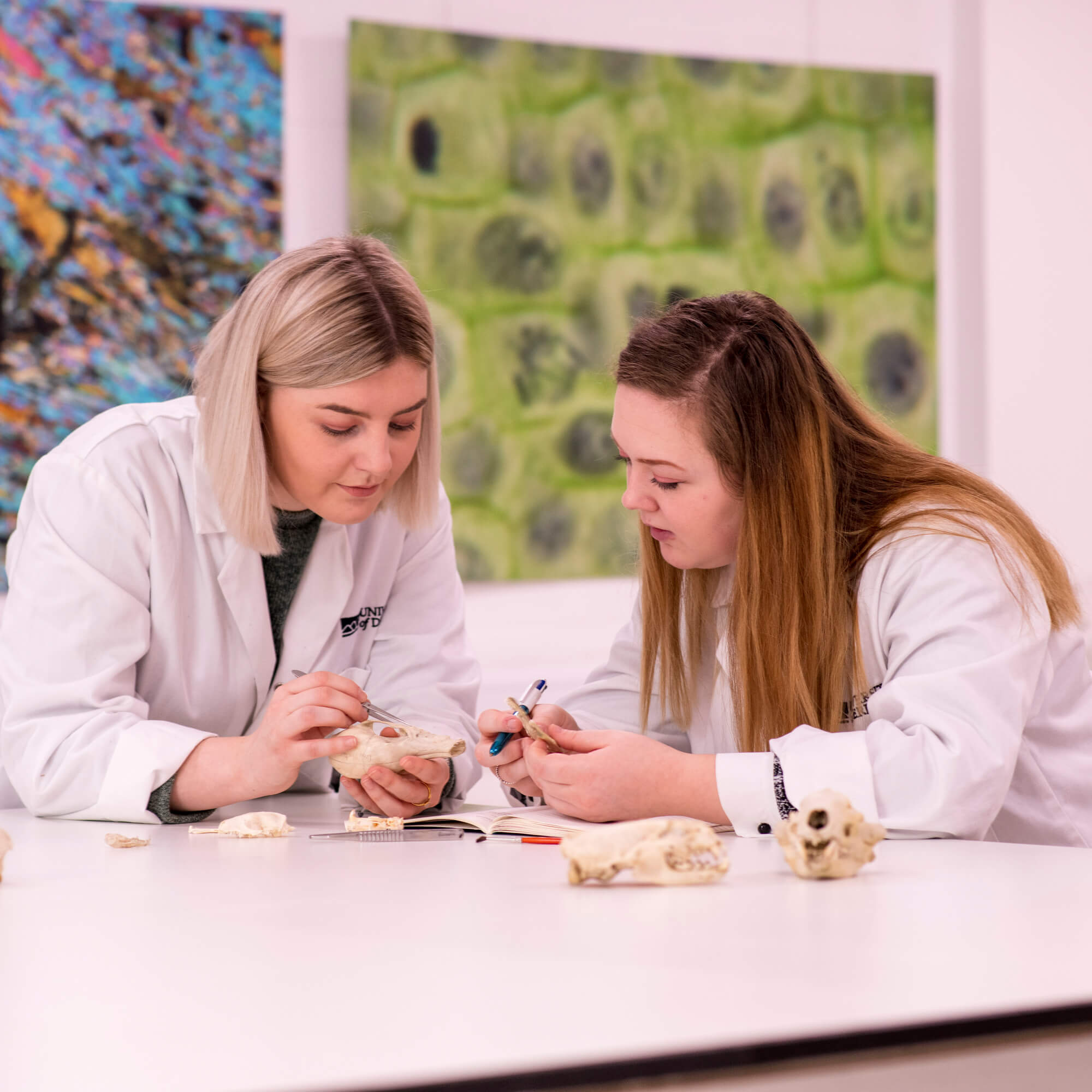 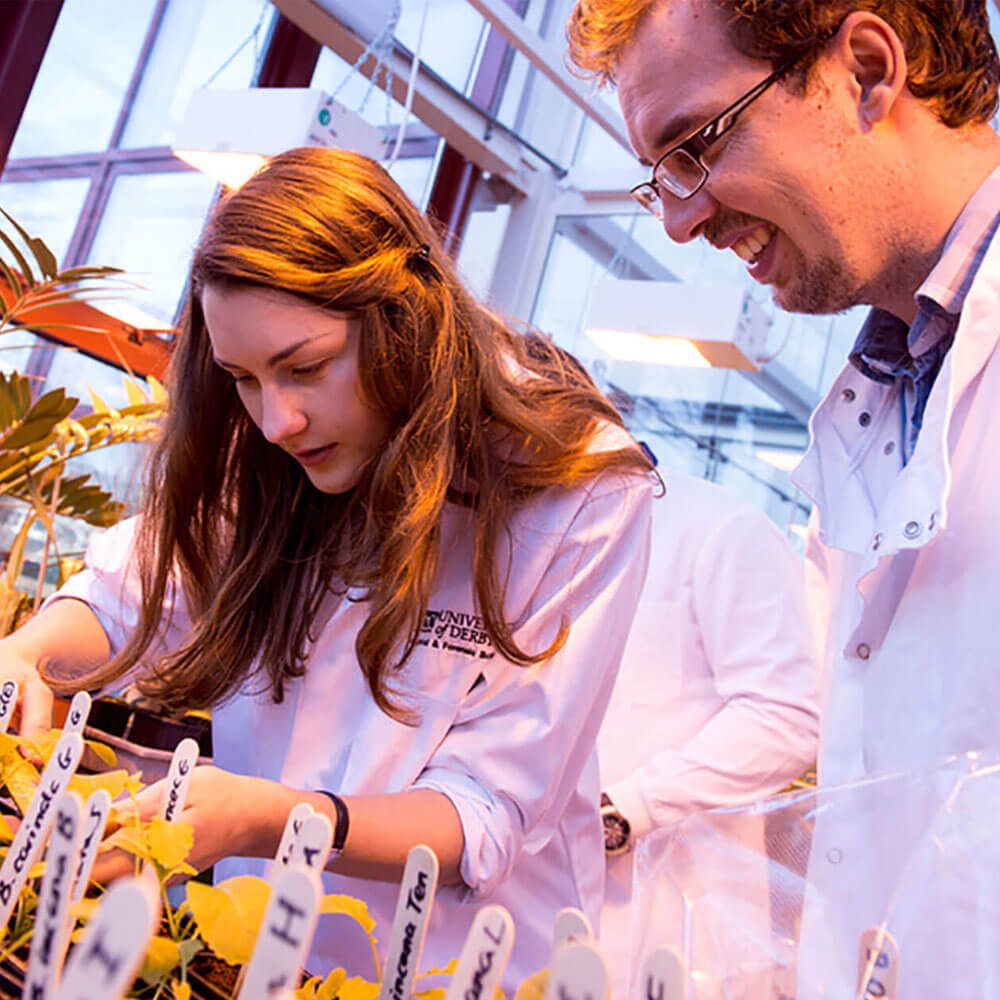 Our Biology and Zoology courses

Get ahead in your career as a professional biologist or zoologist with courses that have an excellent reputation for quality and give you a head start in fascinating, rewarding and varied careers. Virtual Tour - take a look at our facilities

Join a community of staff and students who are dedicated to applying their passion, knowledge and skills to help safeguard the survival of Earth’s natural environments and animal populations.