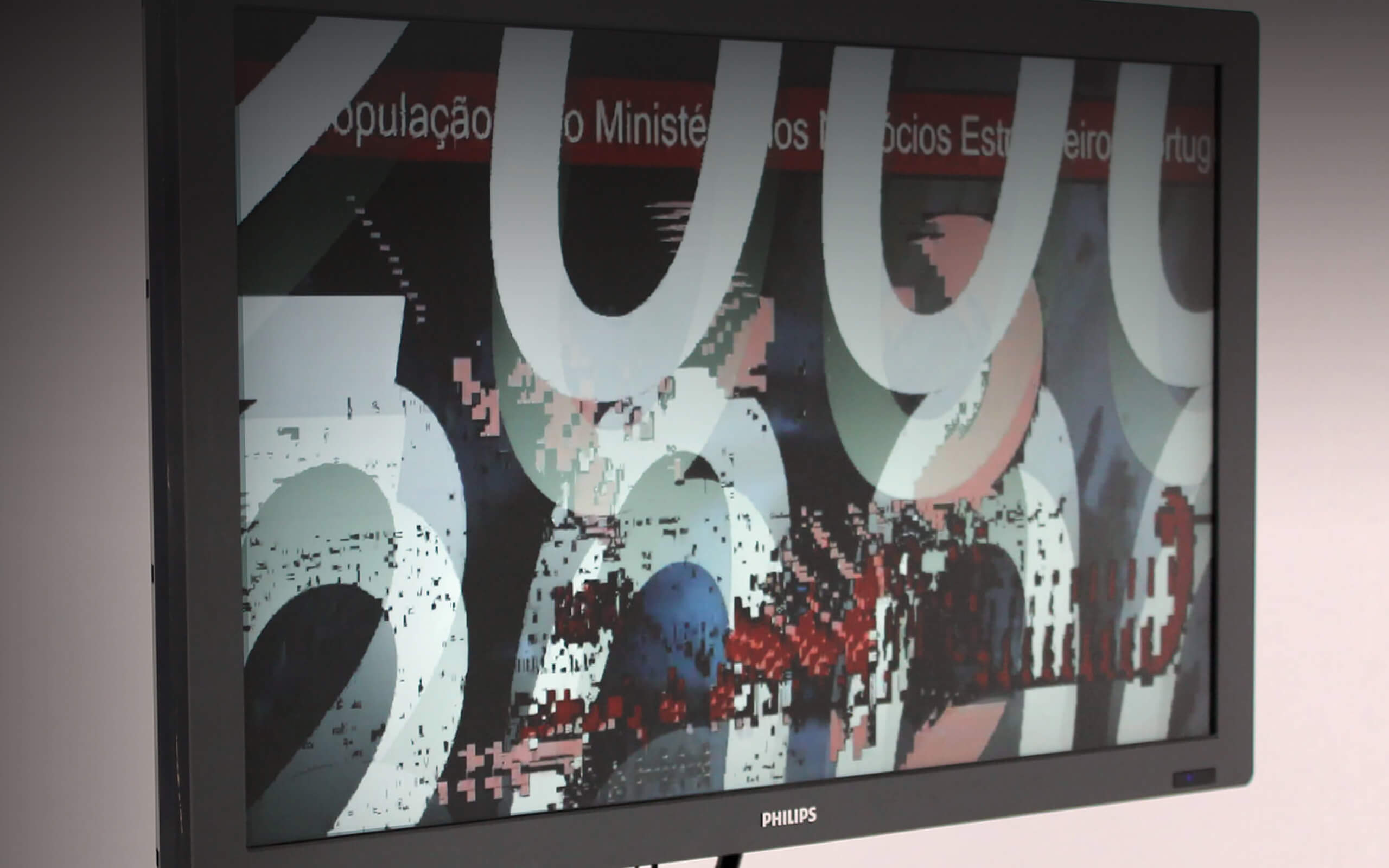 Diana Pinhao was 18 when she left Porto, in Portugal, and came to Derby to study Fine Art. Now graduating, Diana’s technology-based work has been getting noticed in all the right places.

“Moving out was scary at first, but then I’ve found that adjusting was pretty easy around here,” says Diana. And she commends Derby as a very ‘neighbourly’ city: “It’s not too crowded nor overwhelming, but it has just enough to go out and about and have a great time.”

Fine Art meant exploring different parts of a medium Diana was interested by. She says: “Studying in the UK was something I’ve always wanted. I chose Derby because of the amazing facilities, the opportunity to learn how to work with different artistic media, and the experience the tutors provide us.”

Diana has been a consistent achiever during her time in the UK. As well as being a multiple recipient of the Dean’s Award, and having her work featured in the Degree Show, she made longlist for Future Focus artists at QUAD, an international centre for engagement in contemporary art and film, based in Derby.

“I currently have a piece of work showing at the Derby Cathedral, part of an exhibition called Calm Through Storm," says Diana. The exhibition ends on 15 November.

After volunteering during Derby’s FORMAT international photography festival, she is now looking for more cultural event opportunities to be part of and plans to continue into postgraduate study.

Diana says: “I’ve met amazing people from not only my course but within the whole uni that are like family to me now. I’ve also enjoyed living next to large green areas where I would take walks or have picnics with friends. Overall it was really pleasant and made me a more independent person.”