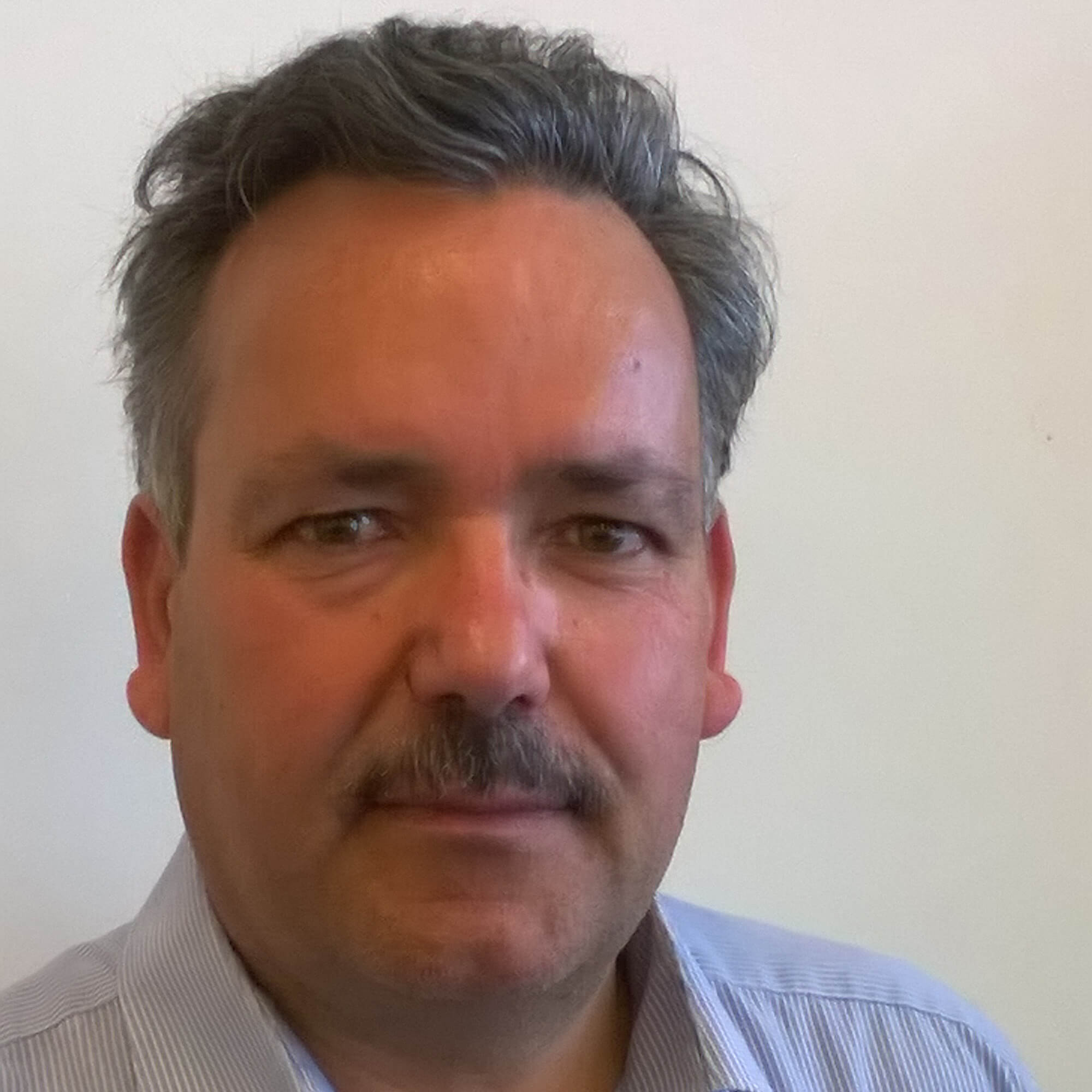 School of Computing and Engineering

I have been a successful recipient of internal and external research grants and published over 70 papers in refereed journals, book chapters, and leading national and international conference proceedings. Including prestigious international journals, such as IEEE transactions on energy conversion, IEEE transaction on Instrumentation and Measurement, and IEE proceedings- Electric Power Applications, IET- The Journal of Engineering. Furthermore, I am a reviewer for many journals such as IEEE Transactions on Neural Networks and Learning Systems, IEEE Transactions on Industry Applications, IEEE Conference on Decision and Control, and EPSRC and Leverhulme grants.

I have successfully supervised and continue to supervise doctoral research students in the areas of EVs, Hybrid Electrical Vehicles (HEVs)  and drones. I have 5 PhDs and one Mphil completions and am a Director of Studies for doctoral students at the University of Derby. I have also chaired vivas and examined internal and external doctorates (11) and mentored research-active colleagues in the PhD supervision and scientific publications. I have led the MSc Control and Instrumentation postgraduate course to successful re-accreditation by Institute of Measurement.

I am happy to supervise MPhil/PhD students in the above and below ( section: Research Interests) subject areas of expertise. Please do feel free to get in touch.

Programme Leader on the programme:

Lecturer on these programmes

In these interests and expertise, I seek to gain a broad-based understanding of the changes in the nature of energy use which are yielding new opportunities for the application of power electronics, renewable energy sources and intelligent controllers. Questions about environmental emissions, security risk and waste disposal are pushing fossil fuel and nuclear electrical power plants out of favour, and bringing alternative energy conversion technologies, such as photovoltaics, wind turbines and fuel cells to the forefront.

Fundamental to the success of these emerging markets is the ability of the power electronics industry to consistently meet the demands of these new applications. Substantial opportunity exists for widespread application of electrical power converters if they can be made low cost, reliable, rugged, serviceable, and interchangeable. Research undertaken has a number of strands including:

My interests lie in examining the current state of power converter design and manufacturing as it is seen to impede an ability to mass customize products for a variety of applications. While most converters are based on a few common topologies, they are designed on a custom basis. The design process typically requires performance trade-offs between circuit topologies, semiconductor devices, control, EMI, heat transfer, packaging, interconnection, and reliability. In addition, growing pressure on the automotive industry to produce cars with less exhaust emission, better fuel economy, and to save energy necessitated the introduction of higher voltage electrical power system to meet these requirements in short to mid-term. Also focus on identifying the potential of a green hydrogen economy where the gas is at the heart of the energy mix for powering transport, industrial processes or acting as an energy store for renewables and develop a competitive edge in the field.

I have researched widely on the development of a Real Autonomous Flight Navigation System (RAFNS) for Quad-Rotor Helicopters (QRH) which combines a range of state-of-the-art technology in designing and implementing a RAFNS. The success of the project, so far, was measured against the quad-rotor’s ability to adapt to wind speeds of different magnitudes and directions by controlling the speeds of the rotors to compensate for any disturbance. From the simulation results, the fuzzy-neural controller is sufficient to achieve attitude and position control of the quad-rotor helicopter in different weather conditions, setting the stage for real-time applications.

Currently, investigating the state-of-the-art technology in designing and implementing a real time autonomous flight navigation system for rescue mission using quad-rotor helicopter. This will enable the quadrotor to fly through a pre-programmed path or within a certain perimeter, detect the human infrared signature in a disaster site, while it sends information wirelessly to a display for further analysis. A combination of Global Positioning System (GPS), Simulation Localisation and Mapping (SLAM) with infrared camera vision which should help the quadrotor with some additional precision in control, navigation and location of targets.

The research lies in the development of an integral thermal model of drive systems using IGBT devices. The model development is based on 3-dimensional Lumped Parameter (LP) and hybrid Lumped Parameter/Finite Element for accurate temperature prediction in an optimised simulation time. The characterisation of the power electronic devices was carried out experimentally to determine the thermal coefficients/characteristics and loss distribution which are of prime importance for accurate prediction of the temperature distribution regardless of the method used in modelling.  This exploration includes:

Design of a solid-state frequency converter

The research lies in the design of airflow to interface with the Console/PC so the user can interact with suitable video games based on a popular sputum clearance device. The device includes an air pressure sensor capable of sensing the intensity of the airflow, a mask, a signal conditioning, and a PIC microcontroller.

1. A Window on Derby-Based Research conferences

2011 to 2016 - Derby Electrical and Electronic Research Showcase Programme (DEERS). Organised, hosted, and presented, then annual, at DEERS research conference.  DEERS is a showcase for applied research and scholarship taking place in and around Derby and the Midlands, focusing on electrical and electronic engineering, and including acoustics and optics. It is a chance to see what is going on in the region, to trial a new idea, to network, and to bring research and development needs to the table. The showcase is hosted by the Electrical, Electronic, and Software Systems Research Group (at the time) at the University of Derby.

2. A Practical Approach to Teaching

To provide Engineering students at the University of Derby with the up to date and industrially relevant skills I have instituted a range of strategies designed to stimulate student interest in Electrical and Electronic Engineering. A number of projects that I have developed sponsored by Research for learning and Teaching Fund, RLTF, and others includes: