During the last decade, the world has seen a growing tension between the State and the communities over which it, nominally at least, has jurisdiction. The inability of the state to deliver security, peace, justice and fairness, amongst other failings, has led to a growing mistrust of governments in many parts of the world. The political establishments in many parts of the world are seen not only to be corrupt and corruptible but are also disconnected from the people they serve or represent.

The growing concern that many states are failing to protect and defend the rights of their own citizen and provide for them in terms of basic necessities such as food, water, jobs, healthcare, education, and so forth, means that trust in politics is waning.

At the same time, international diplomacy seems to be in crisis as the rule-based order and multilateral institutions founded on liberal values that promote inter-state, cooperation, global peace and security are facing great challenges. Trusts between nation-states, including old allies, are at a low ebb. Relations are becoming less diplomatic. The old diplomatic norms and conventions are increasingly being abandoned or flouted with impunity. Twitter diplomacy, fake news, misinformation, conspiracy theories, populism, anti-vax, have become the norm. This study focuses on the general political discontent in society not only within the domestic politics of nation-states but also within the international arena. It examines the social, economic, and political issues facing countries around the world and the challenges of international diplomacy in the twenty-first century.

Specific topics covered in this project are wide-ranging. Any proposal aimed at addressing any of these issues are welcome. These include, but are not limited to research projects issues such as:

Consideration will be given to proposals that address any of these or similar research problems with specific country case study.

Students with a first or upper second class honours degree and in any social science or humanities discipline may apply. Preference will be given to candidates with a research proposal that contributes to the research environment at Derby and with existing research training, especially at PGT level.

The University has four starting points each year for MPhil/PhD programmes (September, January, March and June). Applications should be made at least three months before you would want to start your programme. Please note that if you require a visa additional time will be required.

Self-funded by student. There is a range of options that may be available to you to help you fund your PhD. 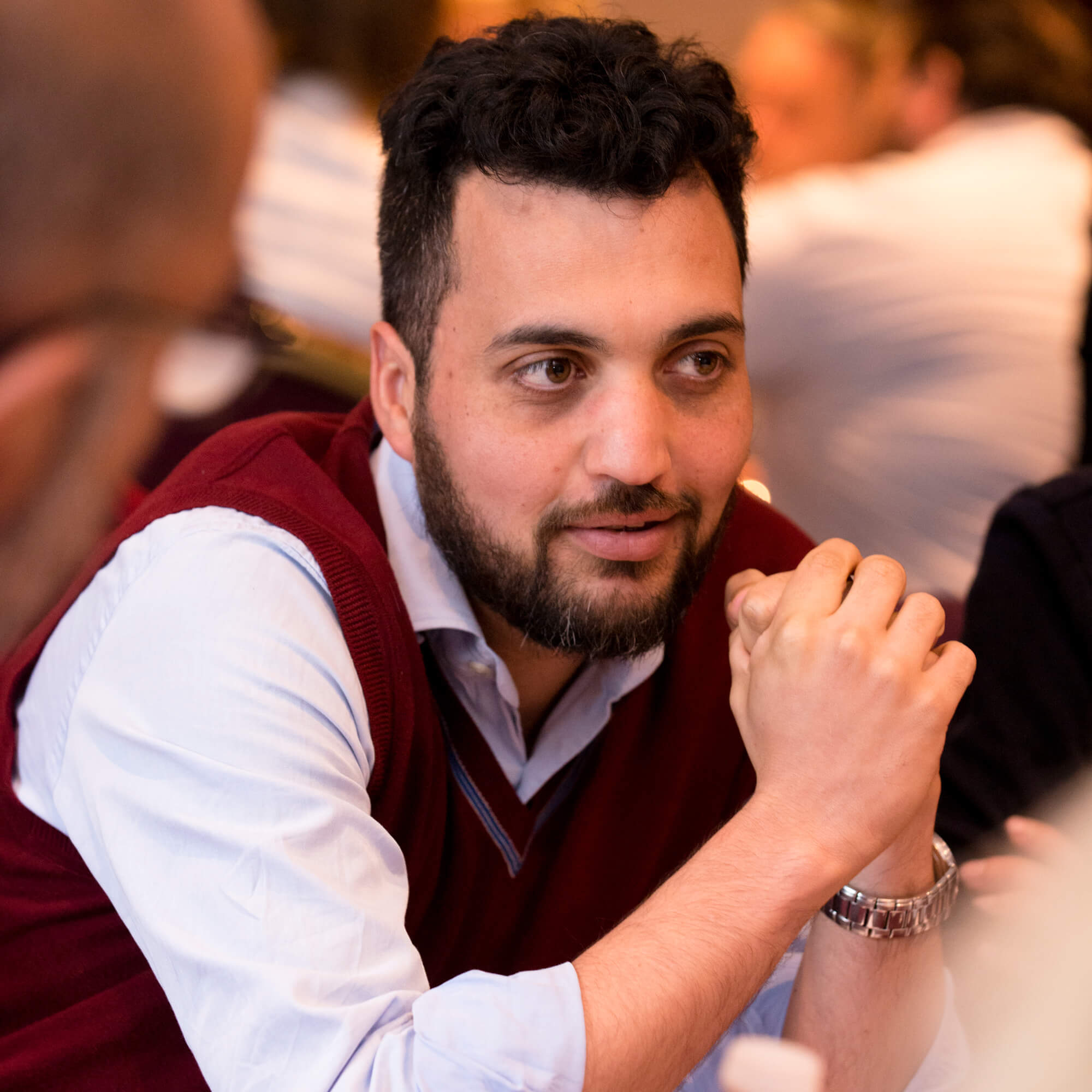 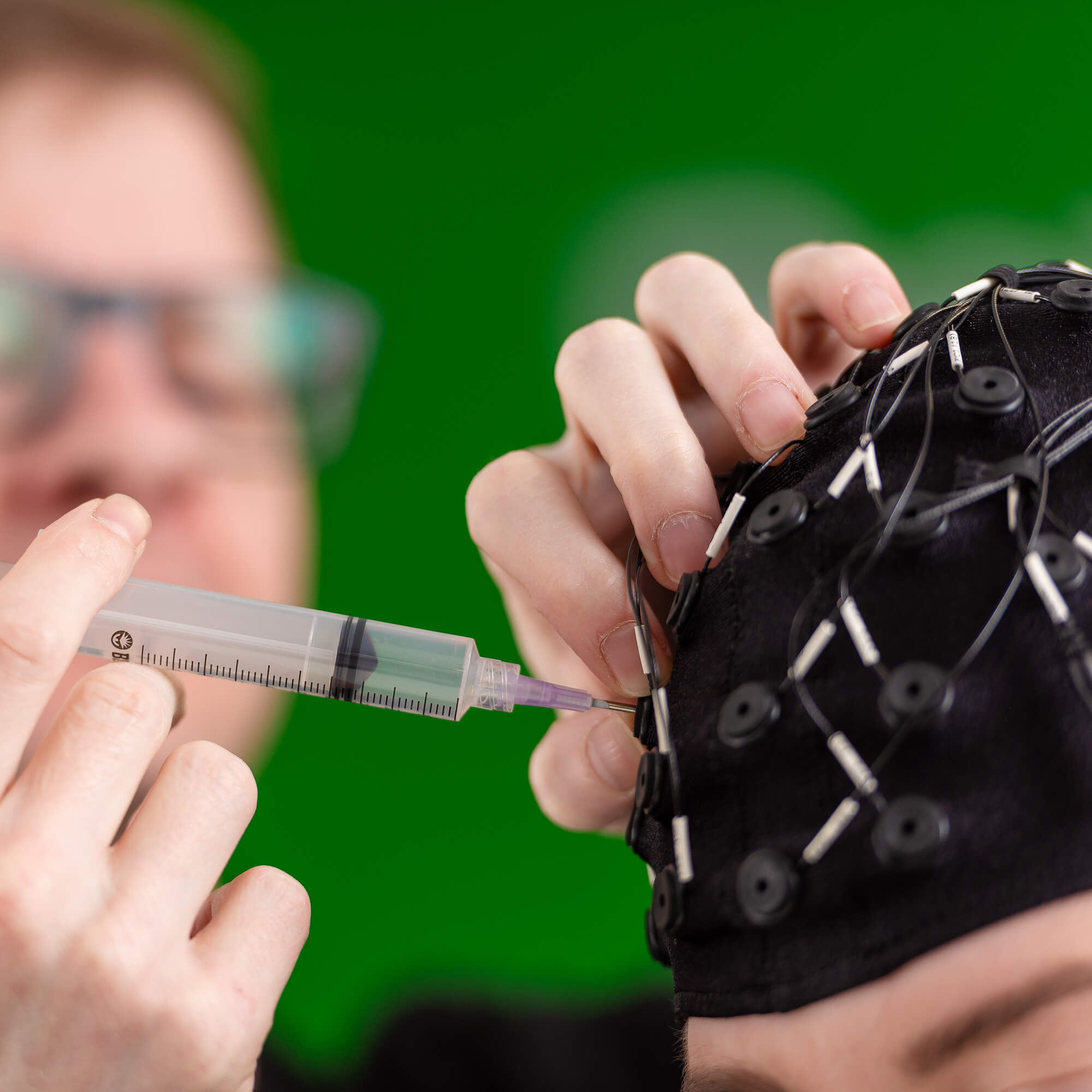 Applying for an MPhil/PhD

We are looking for ambitious and talented students to join our dedicated research community where we will support you on your own research journey through to graduation. These pages give you all the i... 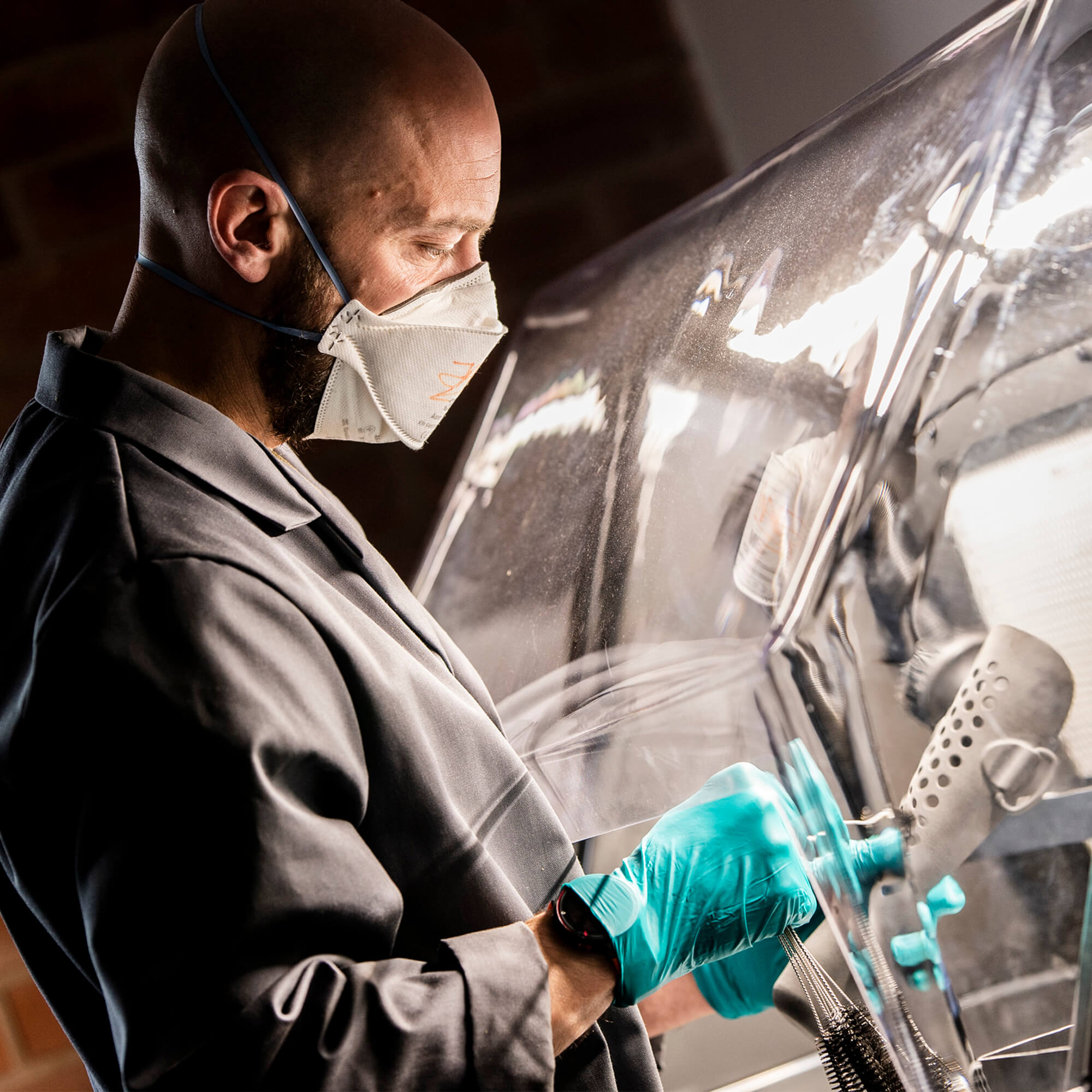 How to write a research proposal

If you decide to design your own PhD project, you will need to write a research proposal that will form part of your application. Before applying, you should review the critical literature in your sub... 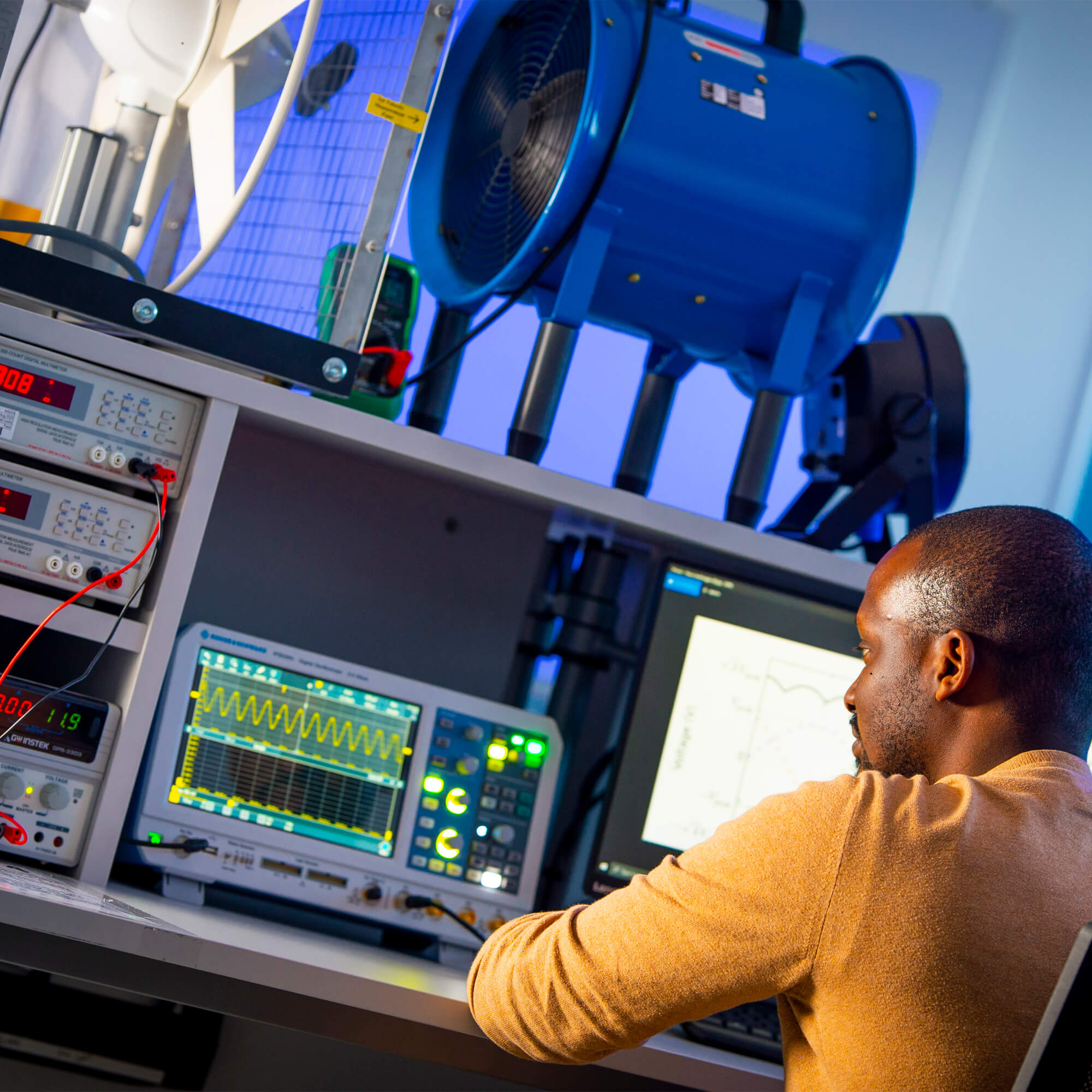 Find out what the tuition fees are for PhDs and MPhils at Derby, as well as what sources of funding there are to help pay for them.