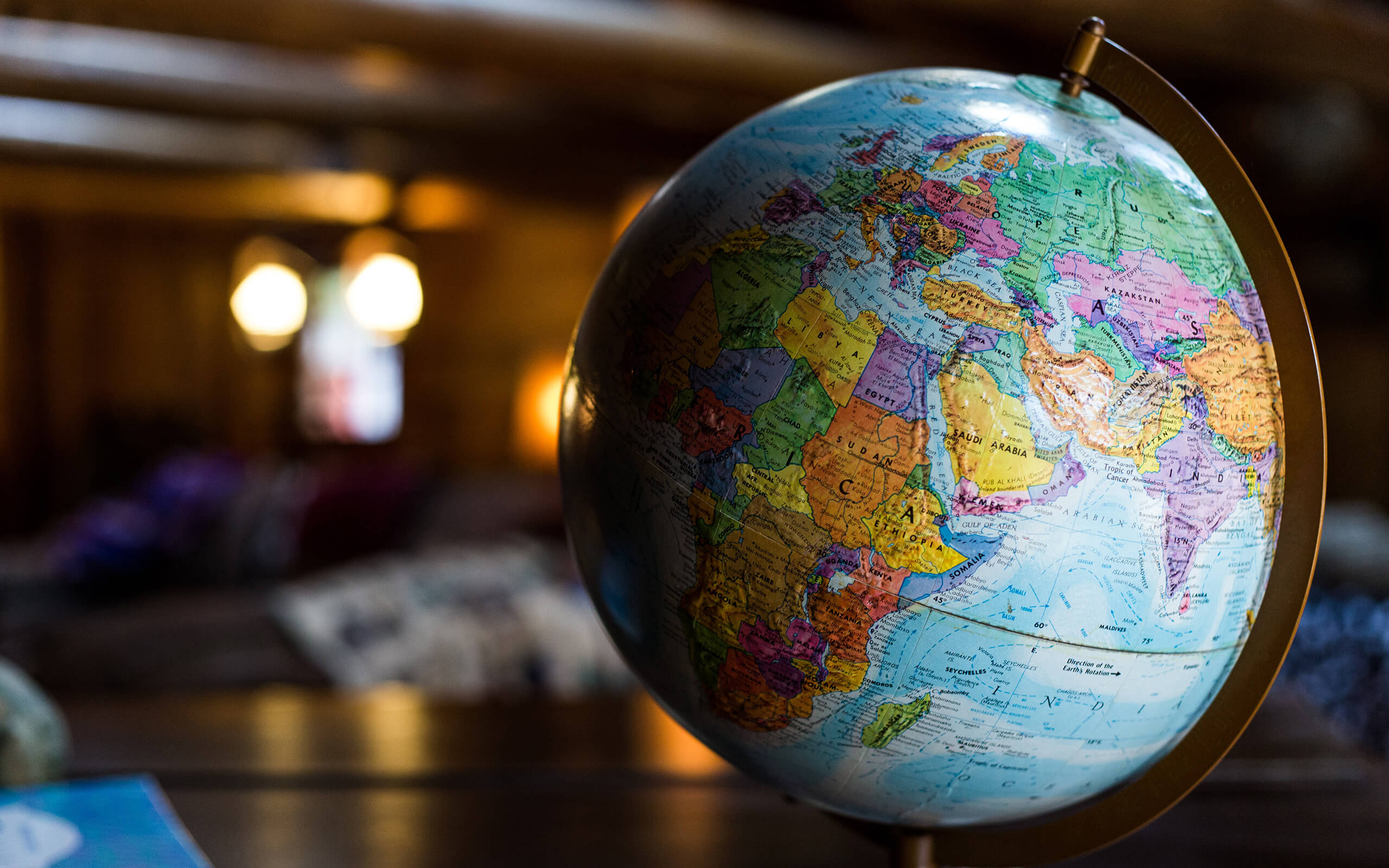 A new perspective on continental breakup

Dr Jordan Phethean, Lecturer in Geoscience at the University of Derby, has been working as part of an international research collaboration involving scientists from around the world, reviewing the latest evidence for the causes of continental breakup. The team were interested in examining new insights into the processes that are still slowly tearing our continents apart to this day.

What causes our continents to breakup?

About 300 million years ago Earth had one supercontinent called Pangaea. Overtime this supercontinent has broken into several pieces of landmass which now make up the current seven continents that we now know. Dr Jordan Phethean has been exploring what caused Pangaea to breakup. His project set out to test the hypothesis that continental breakup is caused by mantle plumes - hot upwellings of abnormally hot rock within the Earth's mantle (the area between Earths crust and outer core) that are thought to impact the bottom of continents, splitting them apart. Some recent observations, such as the timing and location of volcanism (volcanic eruptions), and the way continents break up, had suggested other mechanisms may be involved in the process.

The research analysed volcanic events associated with continental breakup and explored the differentiation between mantle plumes and other mechanisms for breaking continents apart. The team predicted that ‘if volcanism begins when continental rifting starts, it may indicate a mantle plume is beneath. If continents begin to break apart where the volcanism is most focused, this can also indicate a mantle plume is the cause of the rifting.’ Rifting occurs as part of the plate tectonic cycle, when a landmass is pulled apart causing cracks in the Earth's crust.

However, Jordan and the team, found quite the opposite to these predictions. They found in the majority of cases, volcanism seems to occur much later than the onset of breakup. This suggests that breakup and volcanism is a natural consequence of the rifting, as opposed to the result of a mantle plume. Furthermore, rifts seem to spread towards volcanic centres instead of away from them, opposite to the predictions of mantle plume hypothesis and suggesting another mechanism is responsible.

These fascinating findings have changed the way continental breakup processes are understood. This has opened the road for investigations into alternative mechanisms for rifting continents apart and causing the massive volcanic eruptions that follow.

“These findings have dramatic consequences for our understanding of how our planet operates, as well as for the underlying cause of the most catastrophic extinction events in Earth’s history, which result from the very volcanism occurring during continental breakup.”

Branching out to collaborate

The team are now also collaborating with researchers in China to focus their efforts on exploring the possible alternative causes of continental breakup and to explore the plate tectonic process in greater detail. The team will use techniques including numerical modelling, geophysics, and mantle geochemistry to investigate potential processes such as small-scale mantle convection (the movement of the mantle as it transfers heat from the white-hot core to the brittle Earth's crust and upper mantle) and lithospheric delamination (when the lower continental crust and mantle crust break away from the upper continental crust). 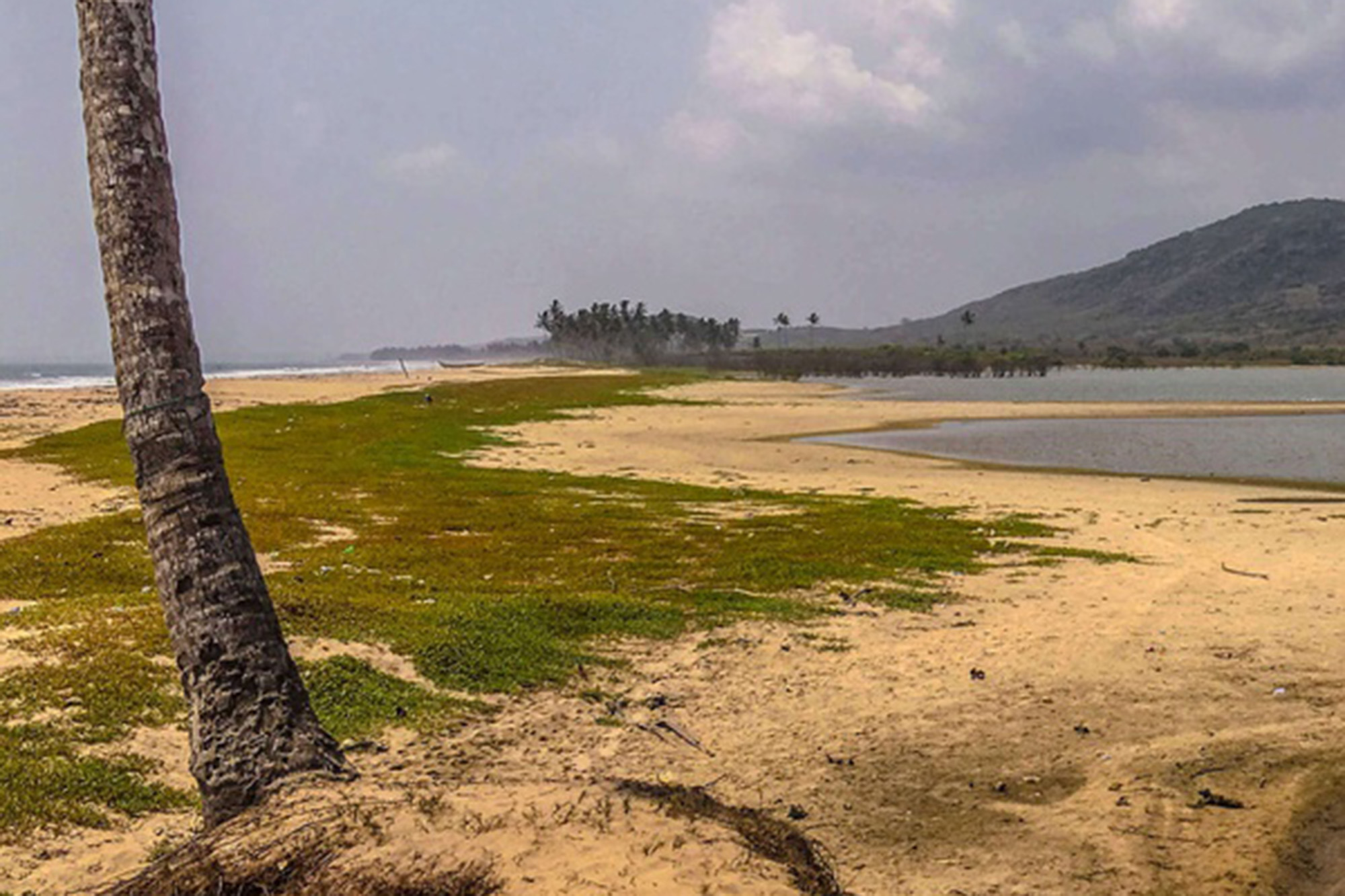