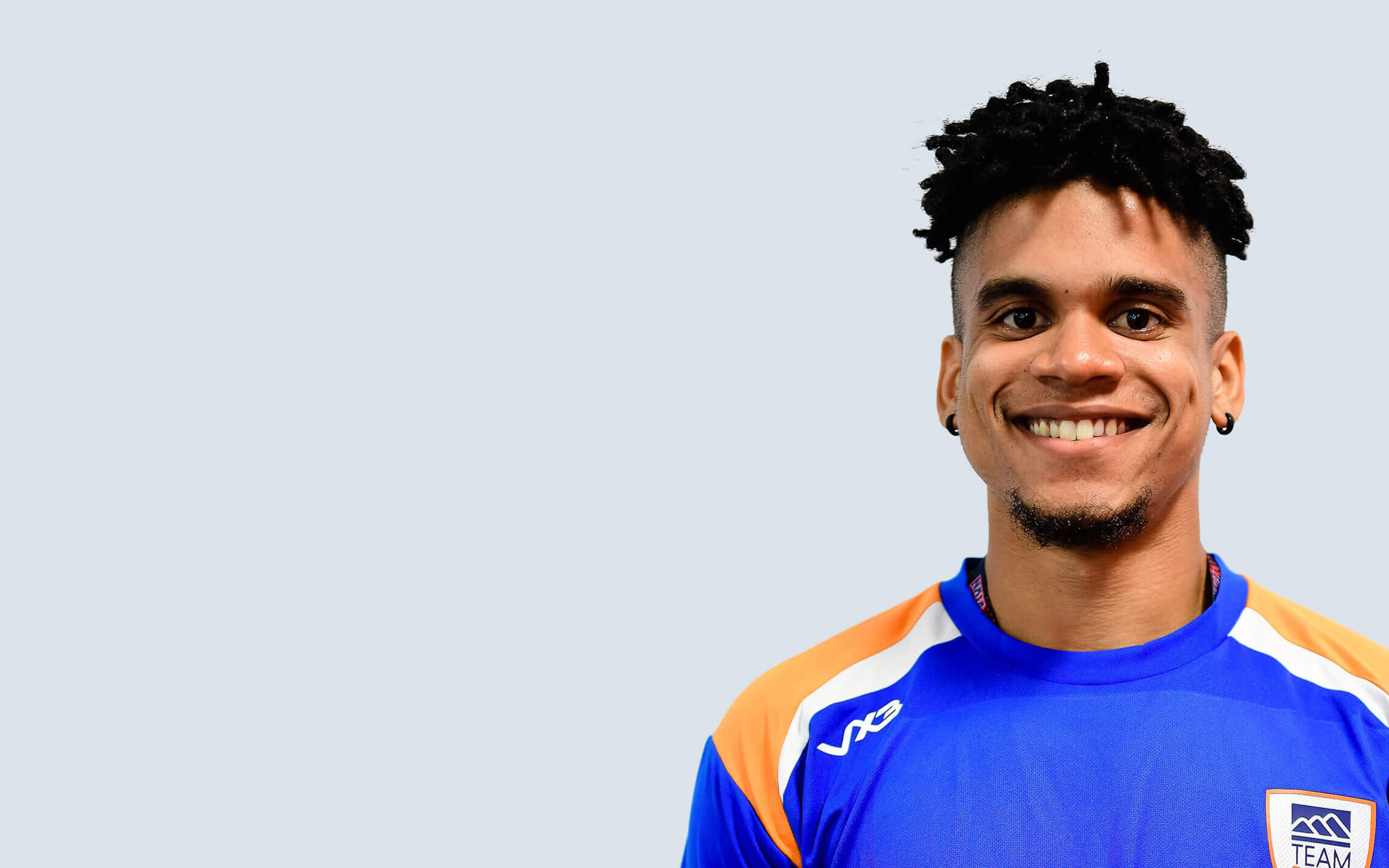 “Take a chance and be brave”

Clarence Clark is from Phoenix, Arizona, where he lived for 18 years until he moved to Kansas to play American football for Baker University. After graduating with a bachelors degree in sports administration, he chose to study an MBA at the University of Derby.

Having never travelled outside the United States, Clarence decided to move away from home and family following his completion of a degree in sports administration from Baker University. It was a big step, he says, to move so far away from home:

“In Kansas, I had family that stayed less than an hour’s drive away, so I could be with them if I was ever feeling homesick. I was a little anxious when moving over to the UK as I wasn’t sure if I’d be able to handle everything on my plate – I was coming over on a sports scholarship to play American football, but also wanted to try out for the University’s soccer team on top of studying for my MBA.”

“Go with the flow and you’ll end up where you’re supposed to be.”

Although he’d already completed a bachelors degree in Kansas, Clarence found studying in the UK different from the USA, which required some adjustment.

“At Baker University, the courses would have more graded work throughout term so teachers could track how you were doing and making sure you understood the material before moving on. Studying for my MBA at Derby, there were only two pieces of coursework that were graded and counted towards your final grade.”

And while this approach to learning may seem daunting to some, Clarence found it benefitted his broader understanding of the subjects he was studying: “I personally enjoyed this teaching structure because it requires you to retain a lot of information for a longer period of time and I believe that helps me to remember information better too.”

Clarence believes studying abroad is all about having new experiences and despite differences in learning methods and culture, encourages international students tempted to study in the UK to push themselves.

“The one piece of advice I would give is to not be afraid to step out of your comfort zone. Take a chance, be brave, and live life to the fullest. Don’t look back years from now and wish you had taken the opportunity when it presented itself.

“As my mom and grandmother have always told me, ‘be like a river and go with the flow – you’ll end up where you’re supposed to be’.” 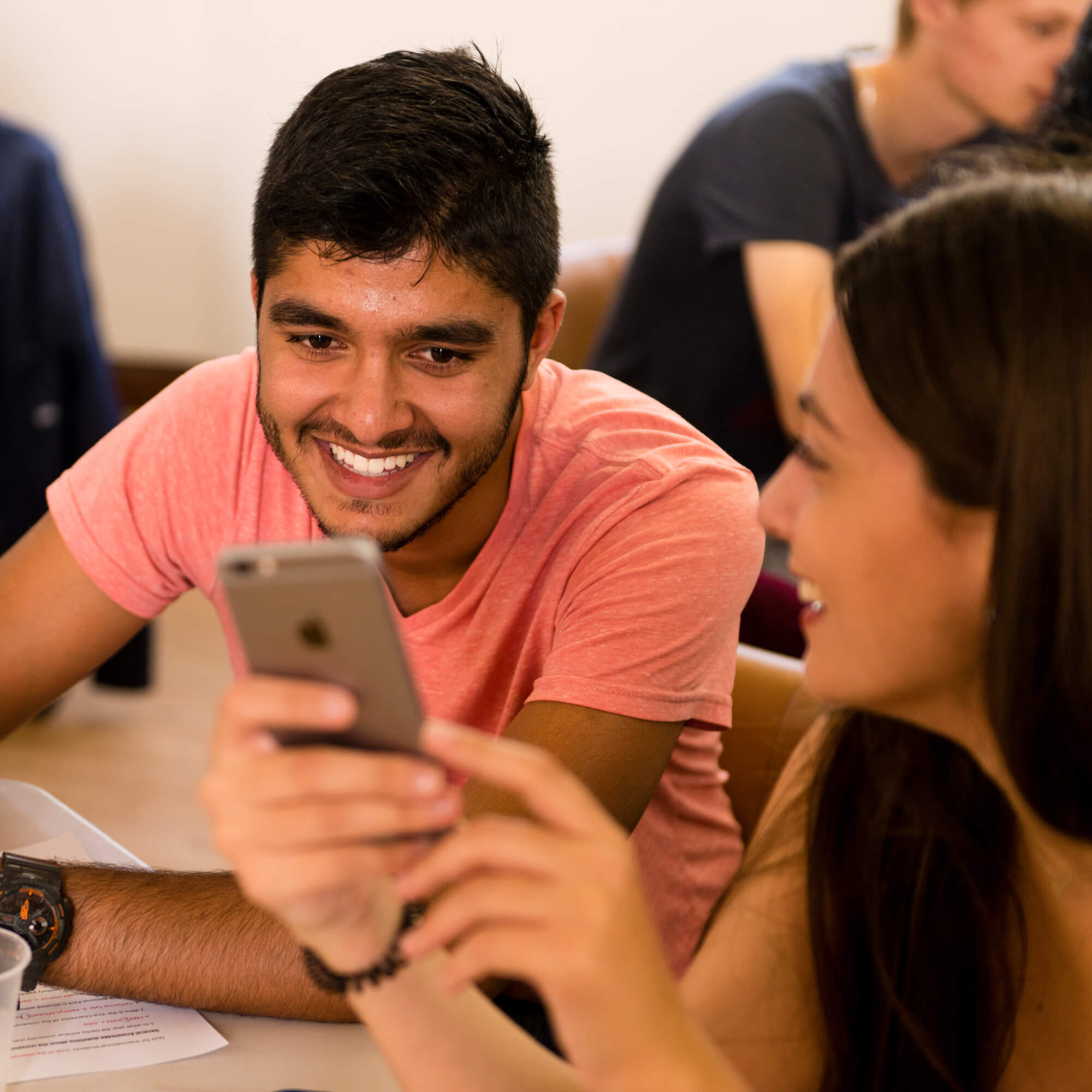 Find out more about scholarships, bursaries and discounts available to international students and how to apply. 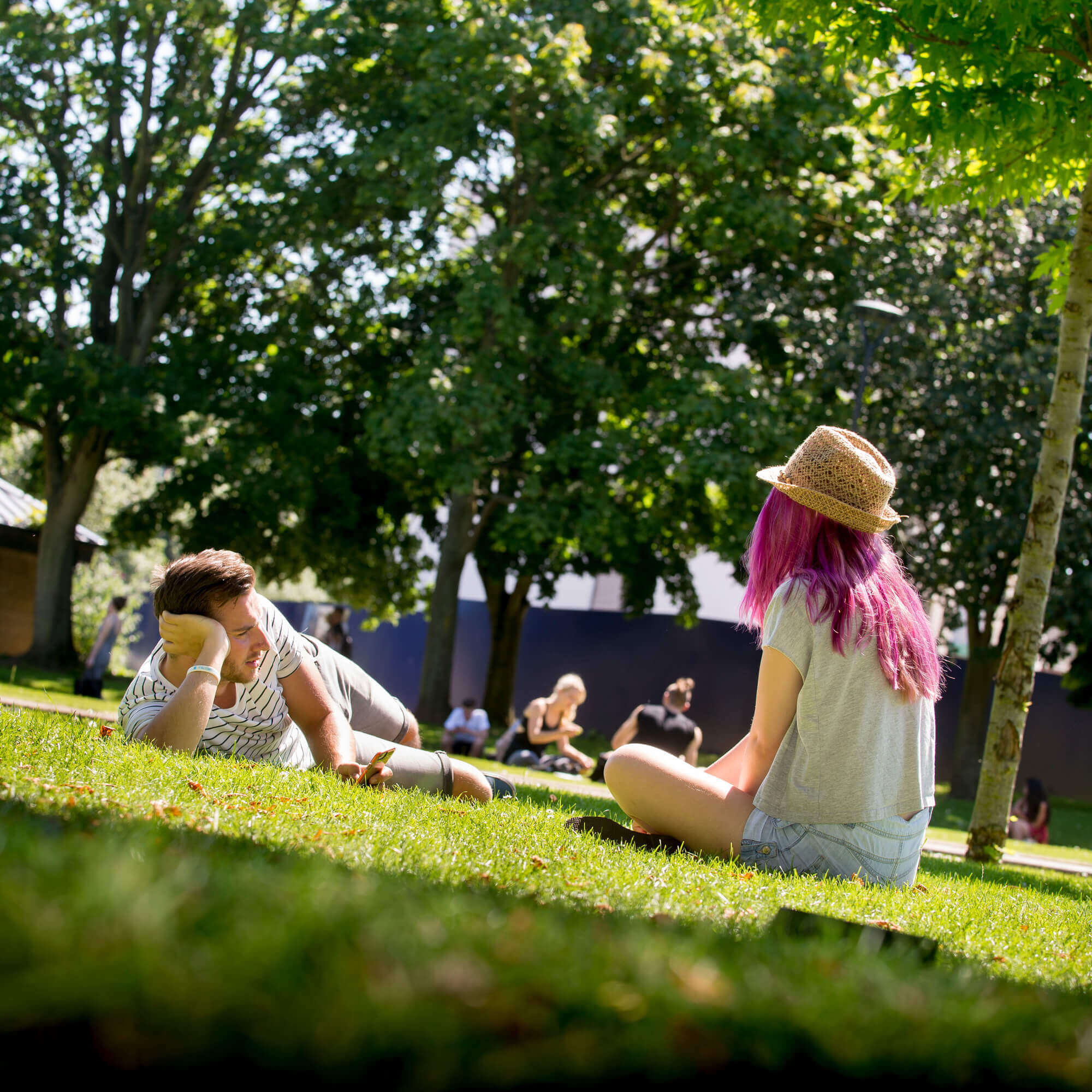 At Derby, we offer a warm welcome, lots of support and interesting places to discover – from bright, busy cities to peaceful countryside. 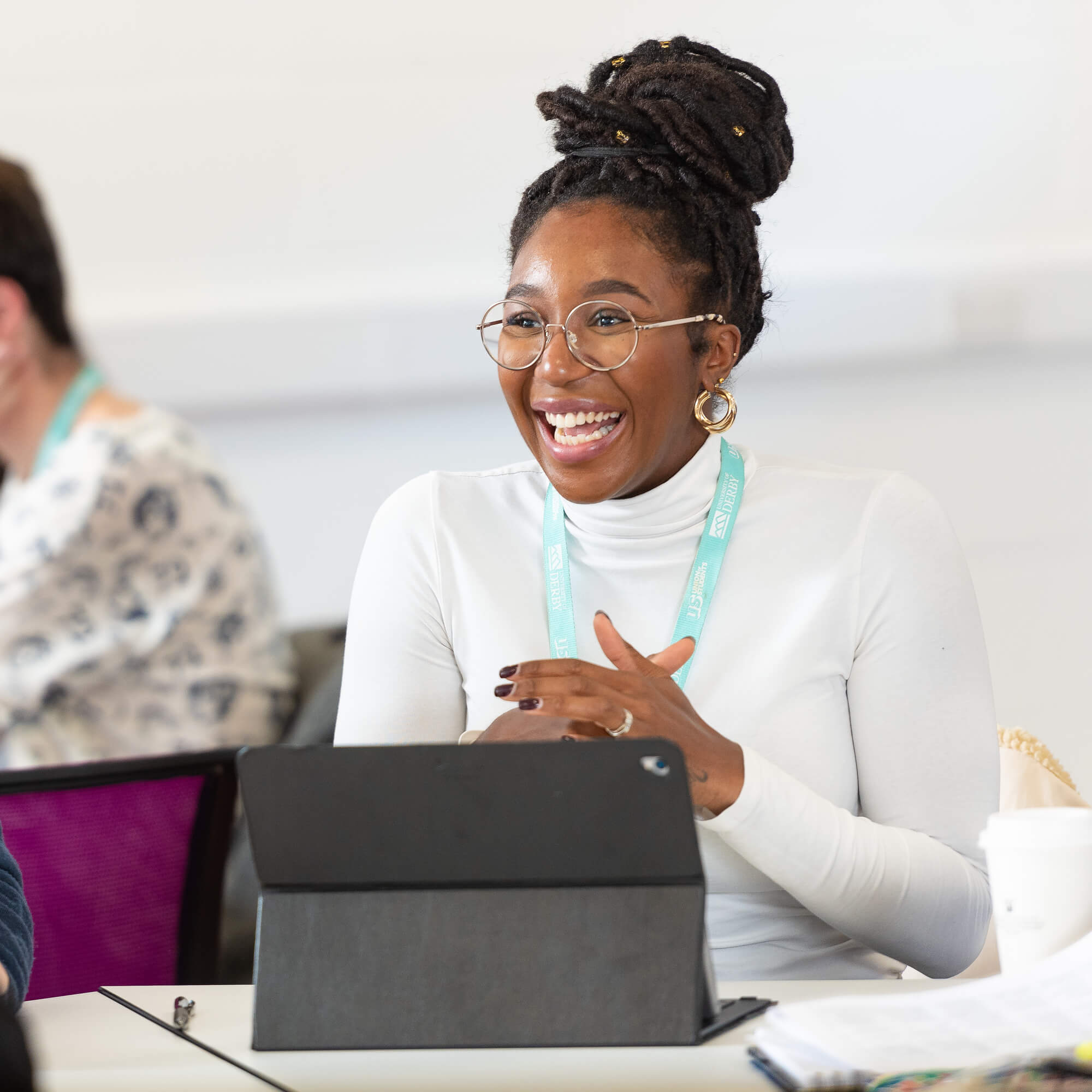 Our dedicated enquiry team can help to answer any questions you have about studying with us and can offer guidance and support with your application.