Why choose to live and work in Derby and Derbyshire?

Derbyshire is a perfect blend of city and country, blessed with the natural beauty of the Peak District National Park (the world’s second most visited National Park) and thriving culture, with history and heritage at its heart.

At the heart of Derbyshire’s history is the birthplace of the factory, which ushered in the Industrial Revolution. Modern day Derbyshire is still proud to be home to several globally renowned manufacturers and businesses. In addition, Derby also has a well-deserved reputation for welcoming and supporting new enterprise and has been recognised by The Centre for Cities as a Top Ten UK location in which to start a business.

Derby has a great buying and rental property market and, with average house prices of around £200,000, it compares favourably with the rest of England and is less than a third of the average London price.

Transport links in and around Derbyshire

Centrally located, Derby has great transport links to the rest of the country. From Derby Station, trains to London St Pancras take around 90 minutes and travelling to Nottingham, Leicester or Birmingham takes only 30 minutes. Plans for the HS2 railway line look set to cut travel times to London even further.

For car travel, the A6 links Derbyshire to Leicester and Manchester and the M1 takes you south to London or north to Sheffield and Leeds. 80% of the population are within a two-hour drive making it an ideal location for visiting friends, family, customers and suppliers.

East Midlands Airport is 15 miles from Derby city centre and 40 miles to Birmingham International Airport. Both airports serve a range of domestic, European and International destinations.
Ferry terminals from Liverpool are 60 miles away from Derbyshire.

Things to do in Derbyshire

Derbyshire has lots to offer in the way of sport and leisure activities. Football fans can enjoy following Derby County, whose home is Pride Park Stadium. Derby Arena boasts an exciting range of facilities including a 250m velodrome track and a high-spec gym. The venue also hosts a variety of sporting and entertainment events.

Home to the picturesque Peak District National Park, Derbyshire is hugely popular amongst those looking to enjoy the park’s moors, lakes and tors. The Park also offers the opportunity to participate in everything from walking and cycling to rock climbing, abseiling and water sports.

There are also many options for those looking for a thrill, from experiencing the exhilaration of driving a supercar at Donington racetrack, to hang-gliding at Derbyshire flying centre and exploring the underground cave network of the Peak District – there is something for everyone. Alton Towers, the UK’s Biggest Theme Park, is also just 45 minutes away. Those with an intrigue into all things supernatural will also be excited to learn that Derby lays claim to being Britain’s most haunted city, with regular guided ghost tours searching for things that go bump in the night.

Culture lovers will find a good variety of entertainment at Derby Theatre, which is owned by the University. Derbyshire’s grand country houses, charming towns and beautiful countryside have also formed the backdrop for many Hollywood films, including Jane Austen’s Pride and Prejudice and Harry Potter.

Derbyshire is also a great place to drink and dine. From charming, cosy and historic 18th century pubs to stunning 2 AA Rosette-awarded restaurants, there are so many mouth-watering eateries in Derbyshire to try out. Derby is also a great champion of local producers, with popular farm shops offering the finest home-made and grown foods, and year-round food and drink markets celebrating local products. Beer-lovers will also be happy to know that real ales are in abundance, with local brewers such as Dancing Duck and the Derby Brewing Company supplying pubs across the region.

Derby and Derbyshire both provide an excellent choice of state, private and independent schools including:

Challenging, interesting and constantly changing, the University of Derby is an extraordinary place to learn and an incredibly rewarding place to work. Learn more about some of the benefits of becomin... 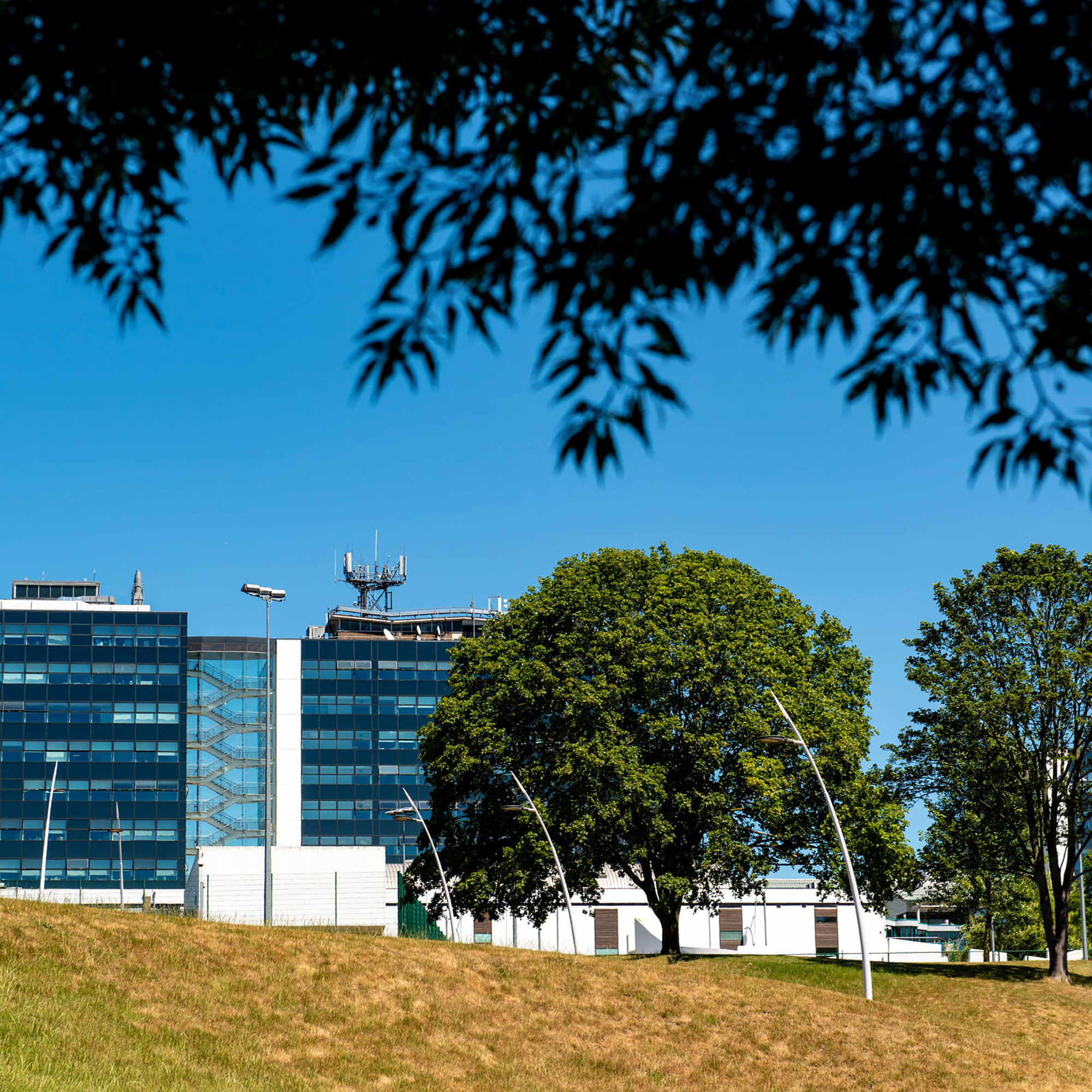 Learn more about our sites in Derby, Buxton, Chesterfield and Leek. 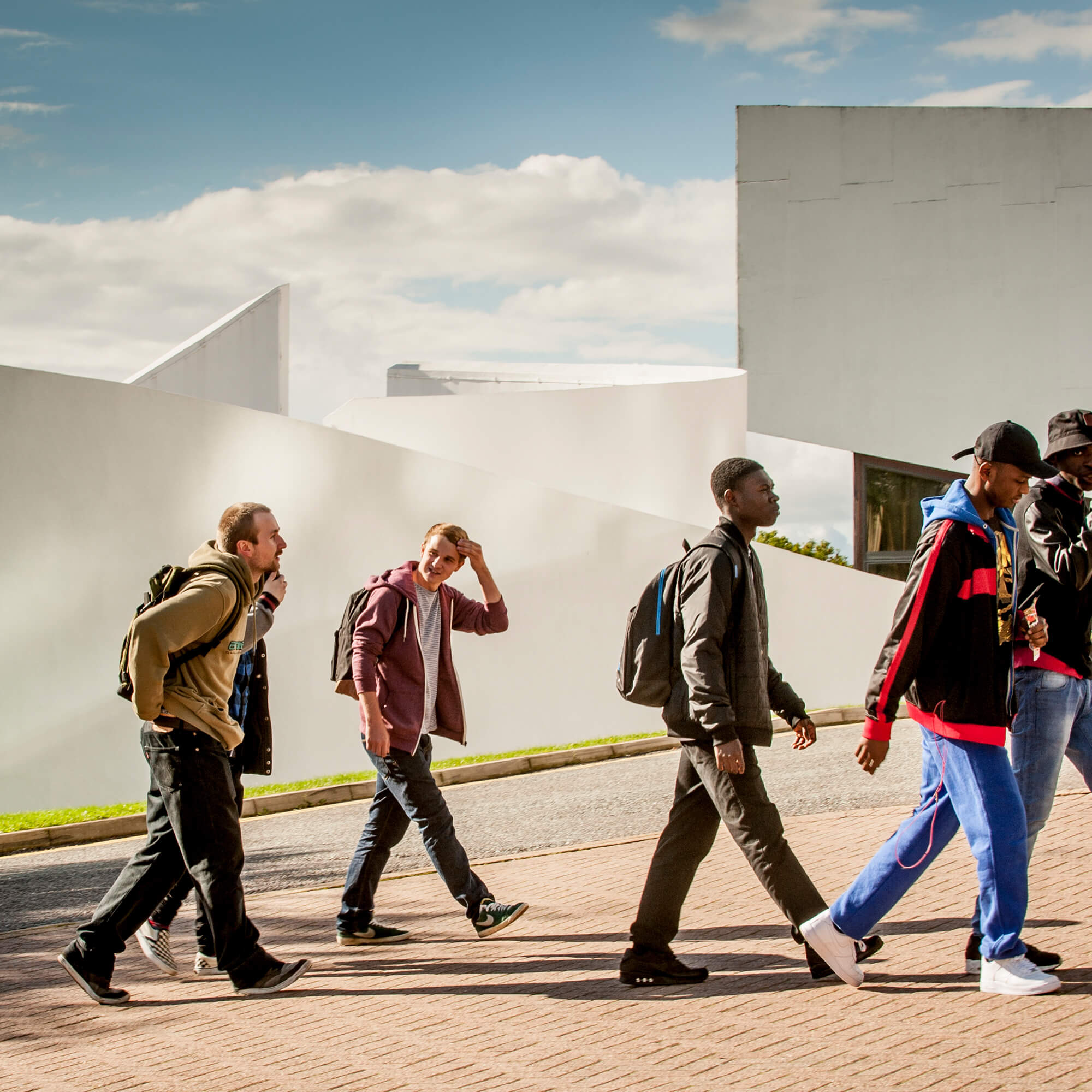 Learn more about our values which were shaped by our staff and provide the foundation for our future success as ‘an applied university of today and for tomorrow’.