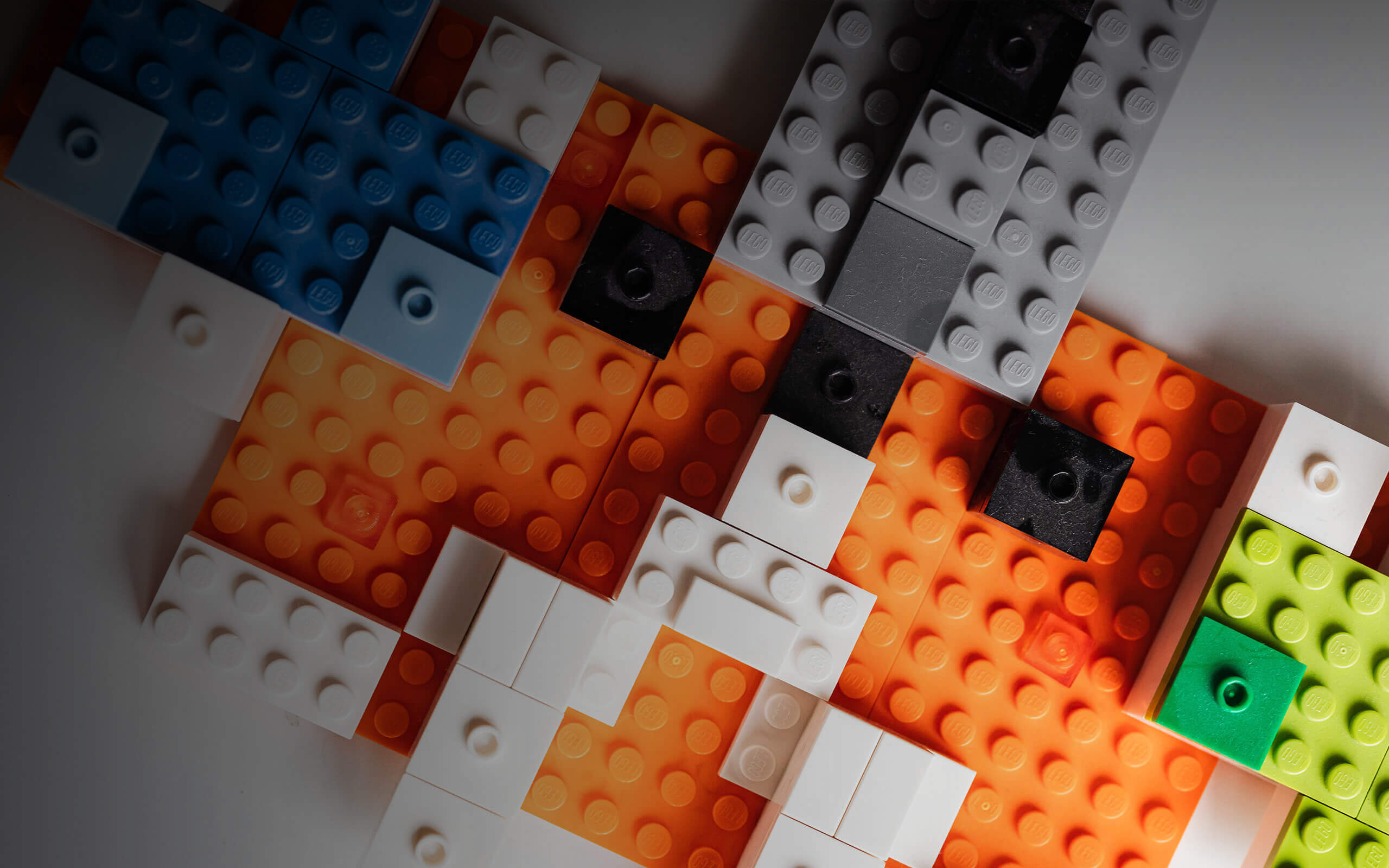 How Sam built his dream career at LEGO

Samuel Liltorp Johnson’s childhood dream has become a reality. He is working for one of the biggest toy companies in the world – LEGO – as a Design Manager. He gets to work on awesome LEGO ranges such as Harry Potter, Jurassic World and Ninjago. He even got a credit on The LEGO Movie: Part 2.

When Sam joined our BA (Hons) Product Design degree course, he was unsure about how realistic his dream of becoming a toy designer was. “The lecturers at Derby Uni were the first to really take me seriously,” he says. “They were the first to believe in my dreams.”

The course helped Sam develop a very good understanding of the design process. He says: “I discovered I had the mind for design thinking. This has made me into the designer I am today. The skills I learned at Derby were the perfect foundation to begin working in a design team full time.”

Based on his Derby degree show, Sam was selected to represent the University at the New Designers exhibition in London. There, he was discovered by the LEGO design team - and was hired a few months after graduating.

And, in a few short years, he went from being a student working at a toy shop in Derby to seeing his LEGO toy designs on the shelves there. Sam says: “The true moment that is the most powerful for me is when I actually see a parent or child buying a set that I have had a hand in creating. It is magic.” 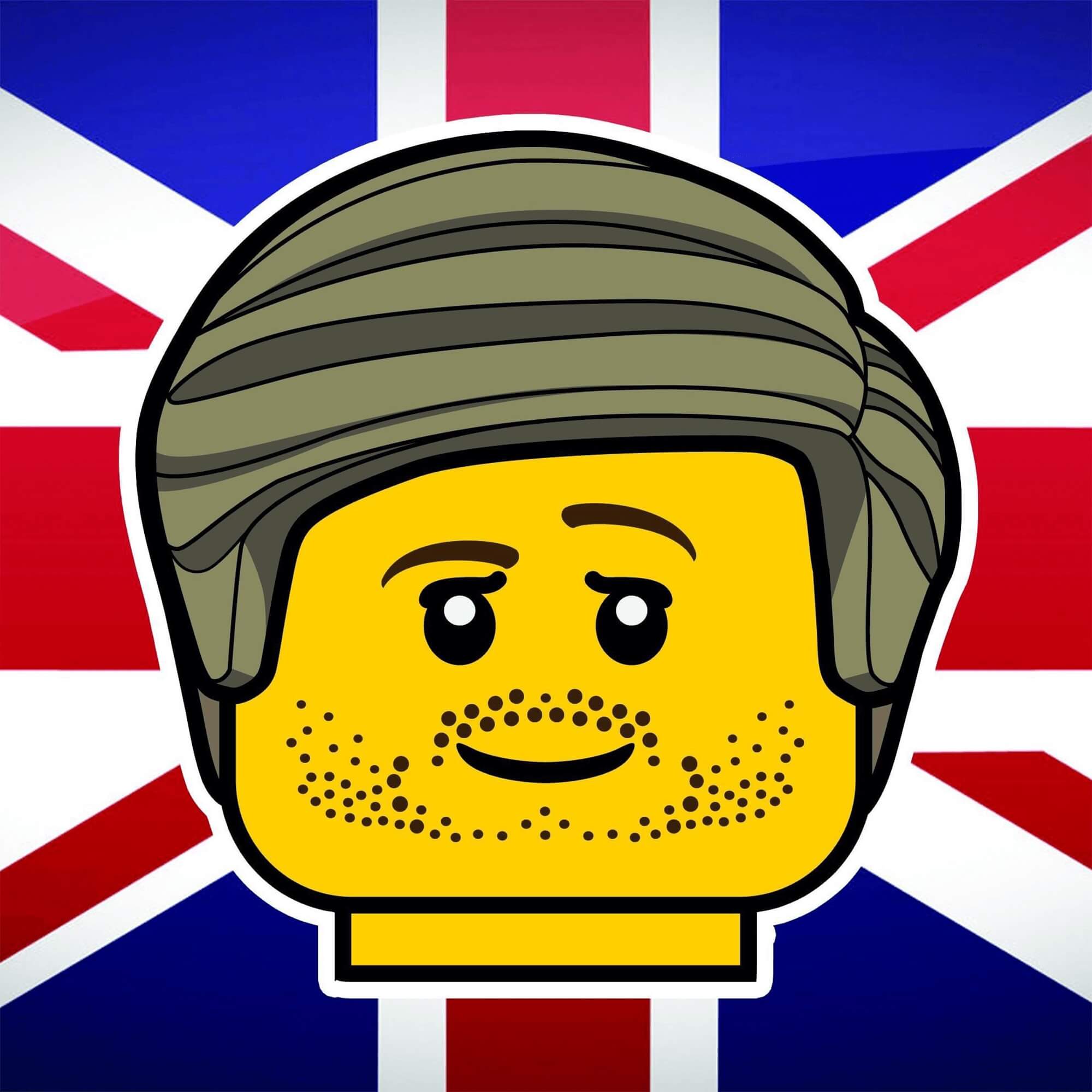 Emotional connections can be powerful. Don’t try to hide your personality to make your work look polished like an Apple product. Your style may be the key to unlocking untapped ideas in toy design.

A career with LEGO

Sam is now the Design Manager on the LEGO Ideas product assortment and has personally designed 40-plus LEGO sets of different sizes and themes. He has been leading this team since 2017. The latest LEGO sets he has designed are 21321: International Space Station (launched in 2020) and 21331: Sonic the Hedgehog - The Green Hill Zone (launched 1 January 2022). Both ranges are available to buy in store and online.

For Sam, sketching ideas and communication were some of the skills from his degree that helped him secure his job at LEGO. He says: “Sketching is one of the greatest design tools that you can have. I don't just mean doodling on paper, but sketch modelling in any form can be a fast and effective way to share ideas.

“It doesn't need to be a polished design. A fast prototype can get the ideas out of your brain and into your hands. The frame of mind for design is to be able to give constructive feedback and to receive it. This has been vital in a design team environment.”

LEGO Ideas is an online platform where LEGO enthusiasts can present ideas for products directly. If the submission gets 10,000 votes from other users, the team will consider developing it into a real-life LEGO set in the future. The products are then developed by the design team, led by Sam, in collaboration with the fan designer who originally submitted the idea. So far, he has helped to bring 18 fan submissions to life as real LEGO sets. LEGO Ideas is currently The LEGO Group's largest crowdsourcing community.

Sam is currently working on new and exciting LEGO product experiences. Upcoming products include a LEGO brick-built rendition of Vincent van Gogh’s “The Starry Night”, an Earth Globe for your home, a set based on NBC’s “The Office” TV show, a Motorized Lighthouse, a Foosball game and a dynamic display model of a Jazz Quartet - and those are just the ones that have been publicly announced.

Sam lives and works in Denmark near Billund, the home of LEGO, with his family. He met his wife Helle, who also works in the LEGO design team, at a LEGO event in 2011. The couple have three children: Penelope, Alexander and Olivia. 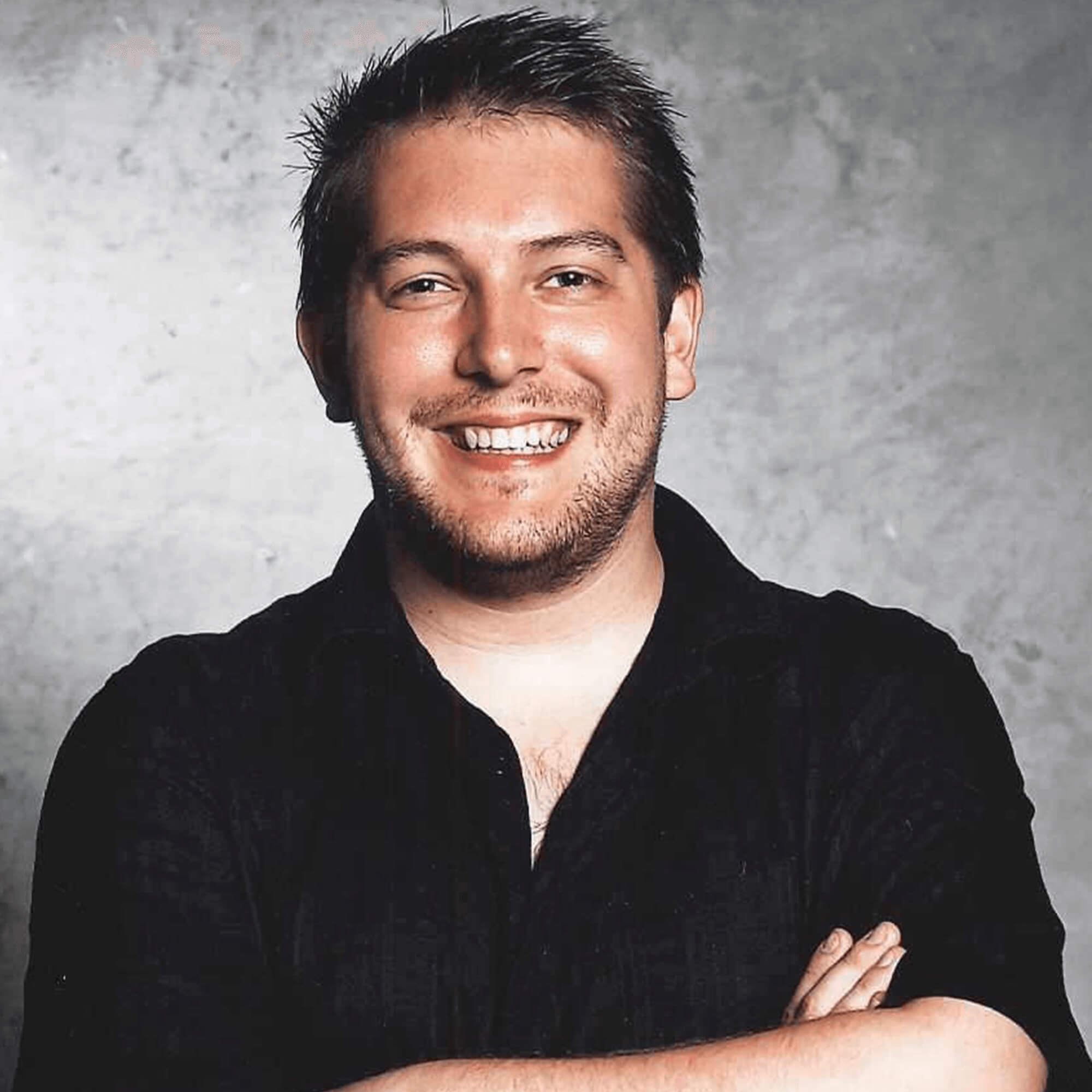 I am proud of being hired into my dream job right after graduating, and of the friendships and networks I have taken with me. Ten years after leaving Derby, I am still in daily contact with those people I spent time with in the workshops and classes.