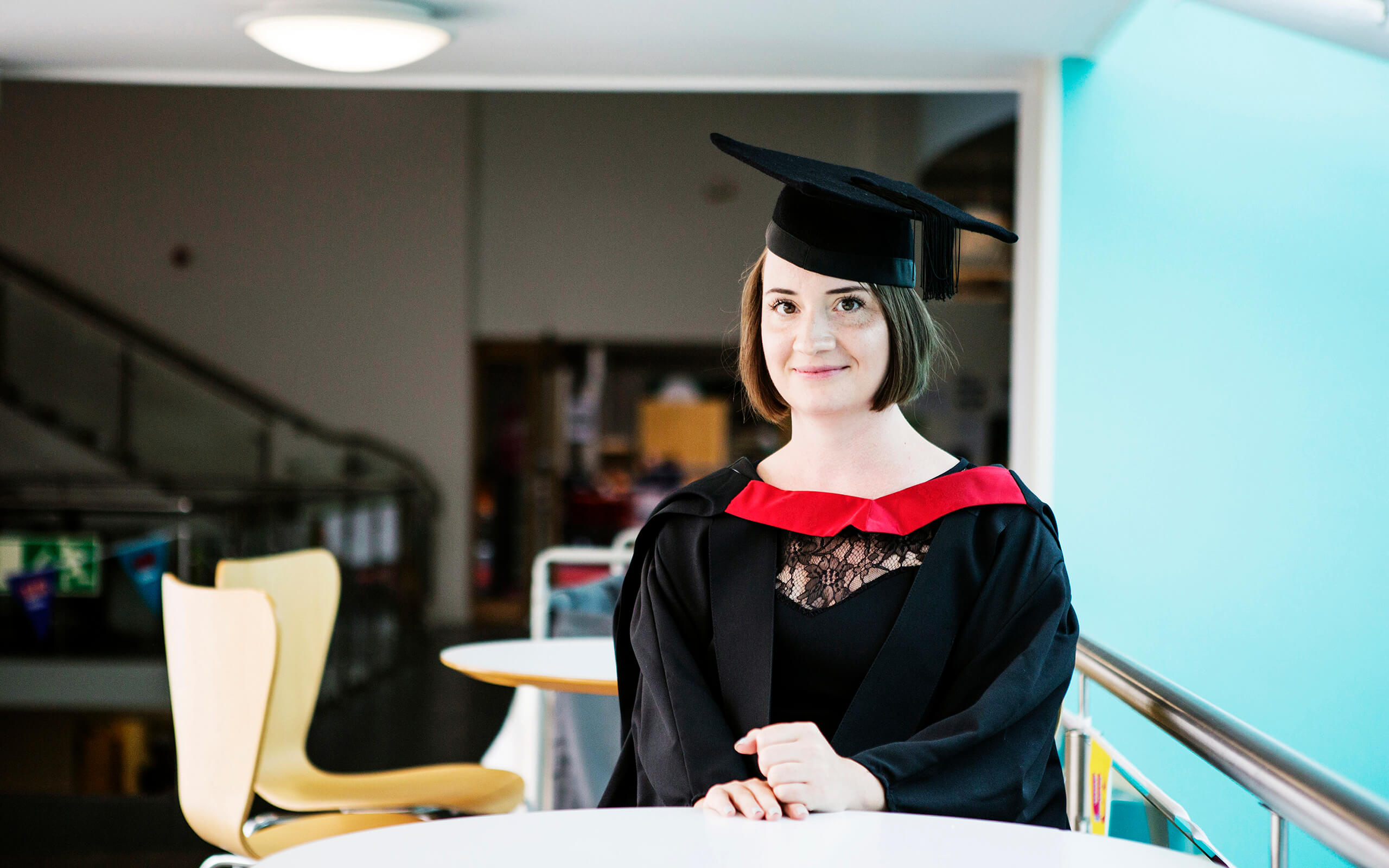 For Kelly Davies, studying online was her only option. At times, she doubted her abilities but, with our support, she increased her self-belief and realised she could exceed her own expectations. Plus, she found a new passion along the way.

As a mum of three, it was a necessity for Kelly to continue to work while studying for her degree – online was the only option. She says that studying online at Derby “allowed me to achieve a degree which otherwise would not have been possible”.

Kelly adds: “I really enjoyed studying online. I met and became friends with people from all over the world. Together we supported each other throughout our degrees. All the tutors and academic staff were brilliant and responded promptly to any learning enquiries.”

After becoming ill during her research project, she says: “I felt that staff really cared about students' well-being and this was further evidenced for me when I became ill.”

Kelly says online learning “was difficult to manage at times but has been one of the most rewarding experiences of my life”. And, now she has completed her course, she has realised she's come away with more than just a degree.

"I have noticed an improvement in my self-esteem and self-belief," she says. "Every time I managed to exceed the grade I thought was possible for me, I realised that I can achieve, and the only person who had stopped me from doing so in the past was me."

After originally starting her Psychology BSc (Hons) with career aspirations to become a teacher, Kelly decided to take more of an active role in supporting mental health.

She explains: “I have decided I would like to be involved in a role where I am able to support people, and their families, who suffer from mental health problems.

“After finishing this course, I was able to work with children and young people who had social, emotional and mental health needs. Furthermore, my degree supported my application to become a club welfare officer for a grassroots football club and I was elected by all committee members for the role.”

Kelly had heard great things about the University of Derby from her sister and friend – both alumni of the University. They highly recommended the University and actively encouraged her to apply. After hearing their experience and conducting her own research, she says: “I did not want to study anywhere else.” 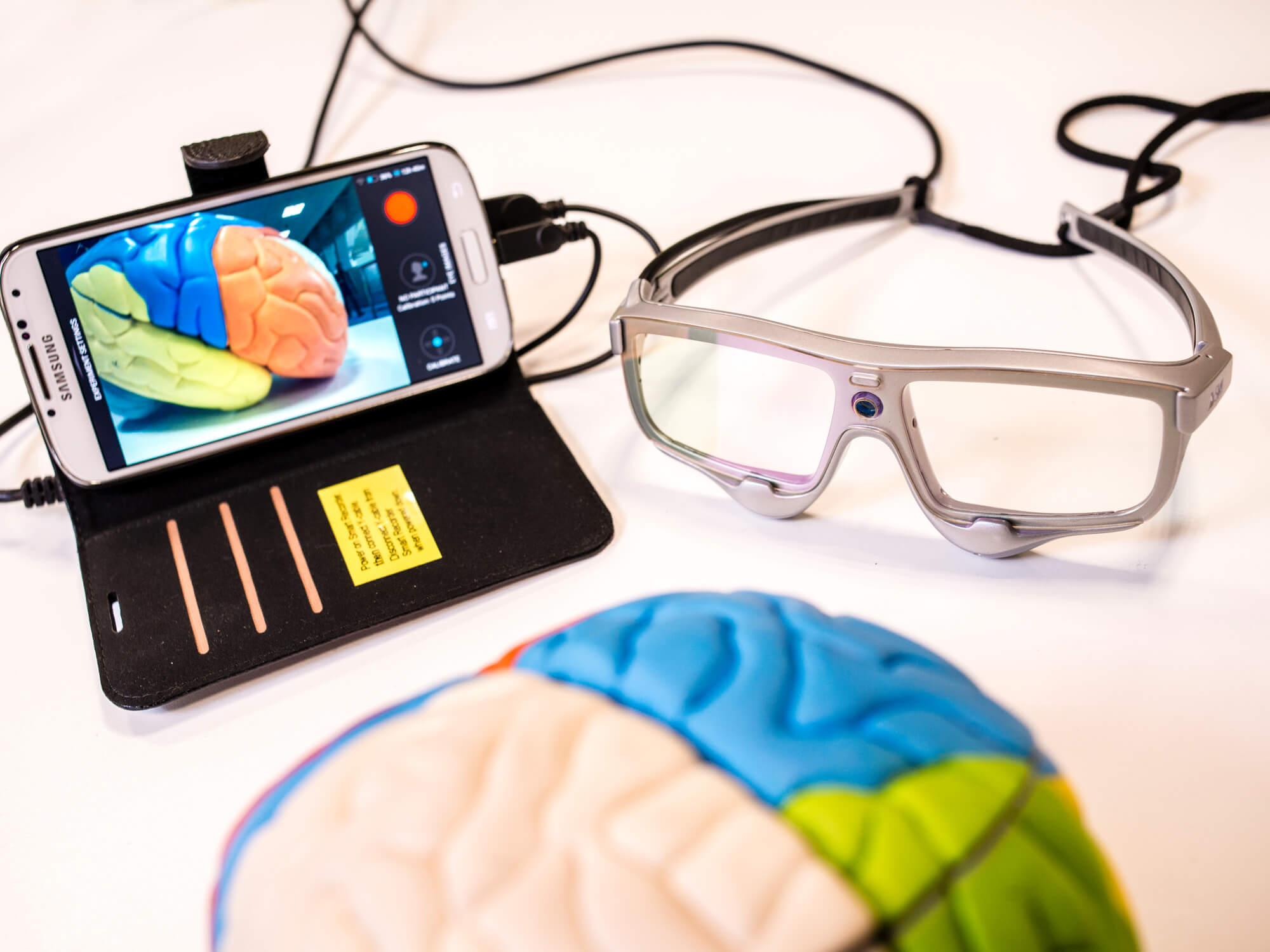 As a modern, forward thinking UK university, we are one of the leading institutions for British Psychological Society (BPS) accredited online psychology courses that are designed for your career in mind.