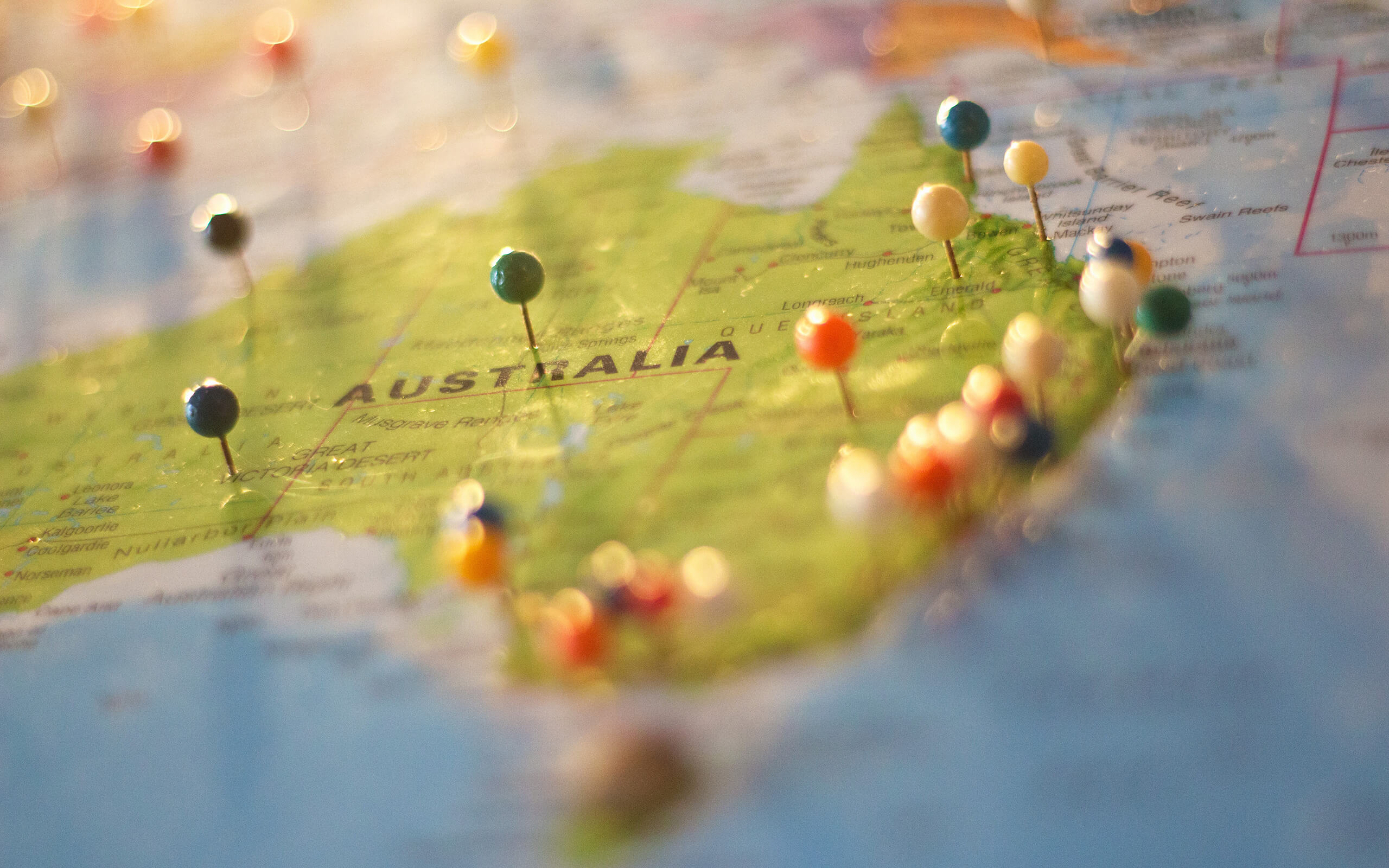 Online student Phil Richardson set his sights on emigrating to Australia. For him gaining a degree would help him to achieve his goal. Now armed with a First-Class Nursing Studies (Top-Up) BSc, he is in the process of obtaining his visa, finding a place to live and moving there with his husband and two dogs.

When Phil was 22, he was working at Network Rail but he knew he wanted to do something completely different. After being inspired by a male midwife on TV show Holby City, it made him think twice about his career. It was then that he decided to start on a new path of becoming a midwife.

The easiest way for him to achieve this goal was to get a diploma in nursing, and then he could continue his studies and train to become a midwife. However, once he became a nurse, he enjoyed it so much that he stuck at it. Now, following over 12 years of nursing experience he decided to study the Nursing Studies (Top-Up) BSc (Hons) to top up his degree.

When Phil returned to education, he wasn’t sure what to expect. He says: “It was a bit of a mind-blowing event initially. I was unsure of the support and the difference in not being taught face to face. However, I need not have worried. The support was excellent and the teaching methods very engaging.

“I recommend that every diploma nurse should do this course. I was sceptical to begin with but it exceeded all expectations. The course was amazing. It has helped me to become the person that I want to be.

“It taught me to have an even-handed approach and to look at both sides of things. I think it has made me into a better person, as I can now put this knowledge into practice in my job.”

He says he needed to plan his time well when completing his modules. He adds: “My days off work were my uni days. Per module, there were ten or 11 activities, so I would do one each weekend. I needed to remain focused. I planned when I was doing housework, when I was going shopping and then I planned the time I would spend doing my uni work.”

Once Phil’s visa has been accepted, his plan is to move to Australia with his husband and two dogs, Ginny the terrier and Betty the beagle. He says, “Having this degree is a big contributing factor to getting my visa accepted and achieving a First Class definitely helps.”

Phil is planning to continue his career as a clinical trainer once he makes the move Down Under. Phil explains: “I mentor nurses in companies. Training is my passion. I believe that, by training these nurses well, it means that they are better equipped to do the job in hand. By showing my passion and enthusiasm for nursing, it helps to give those that I train the best start I can give them.” 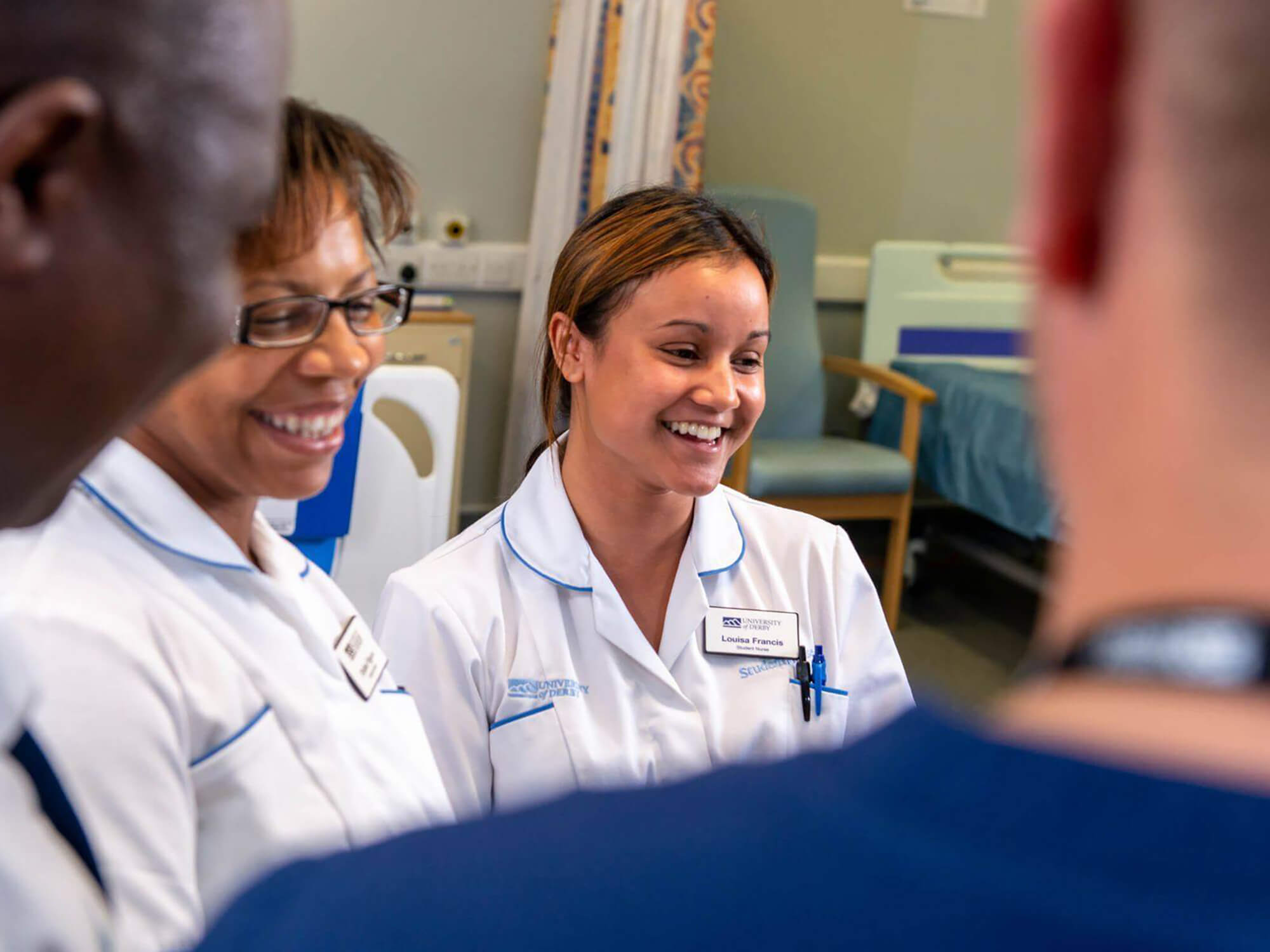 From accredited top-up degrees, which attract nurses from all over the world, to short continuing professional development (CPD) modules which are easy to fit around shift patterns.